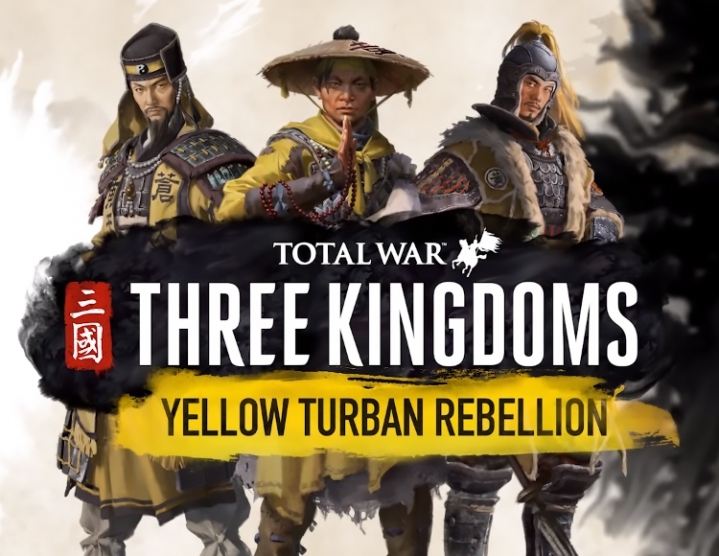 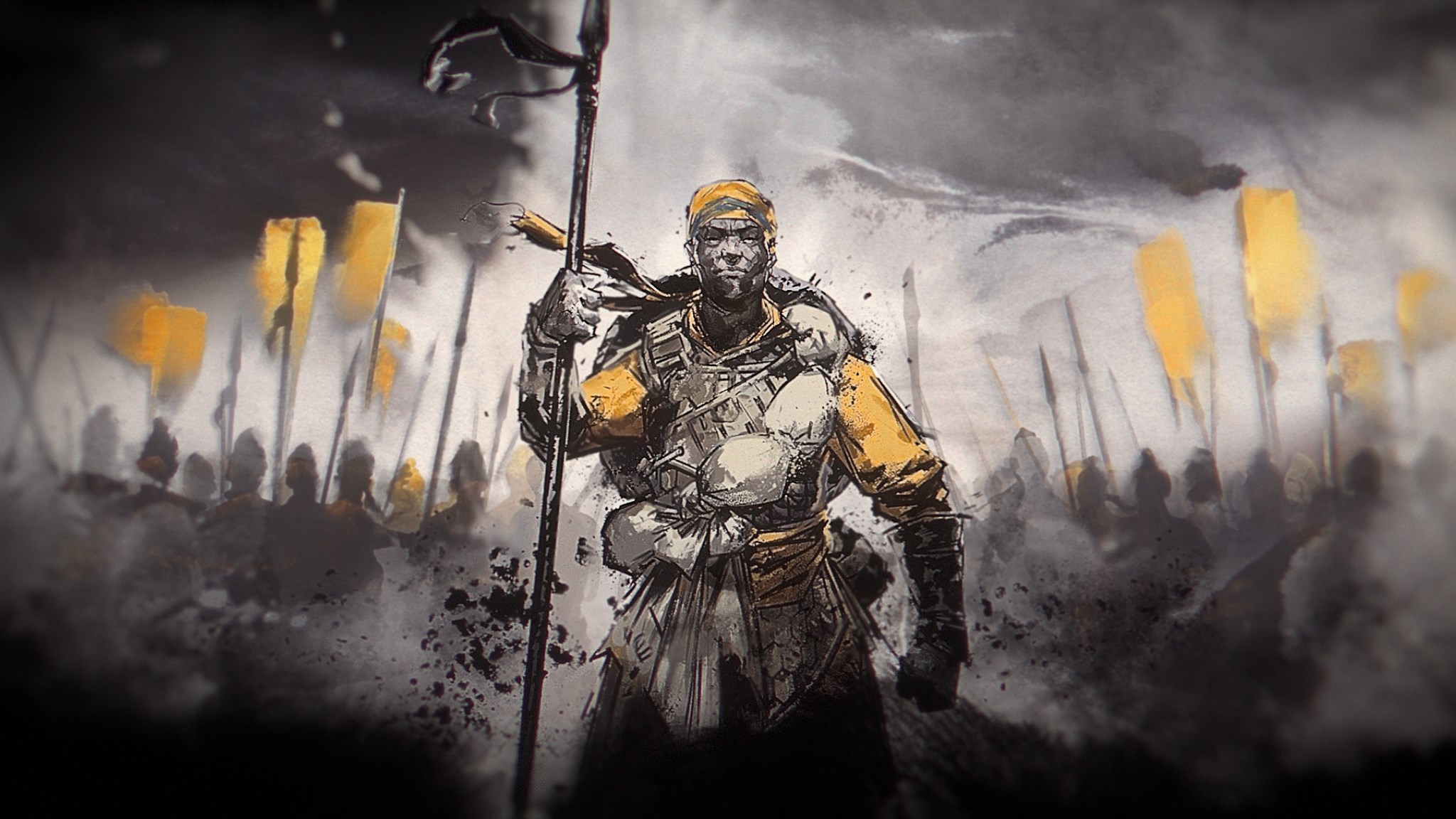 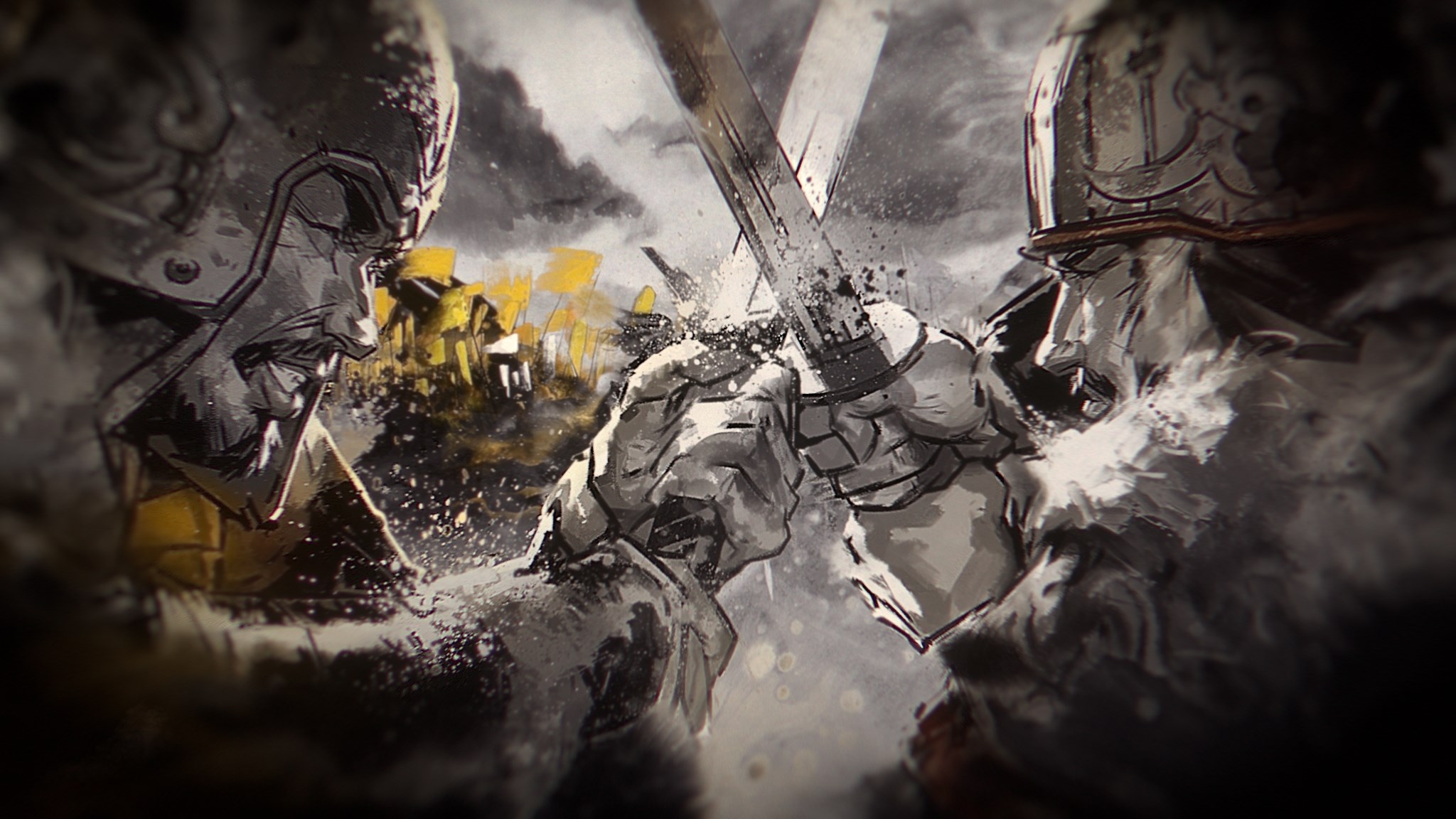 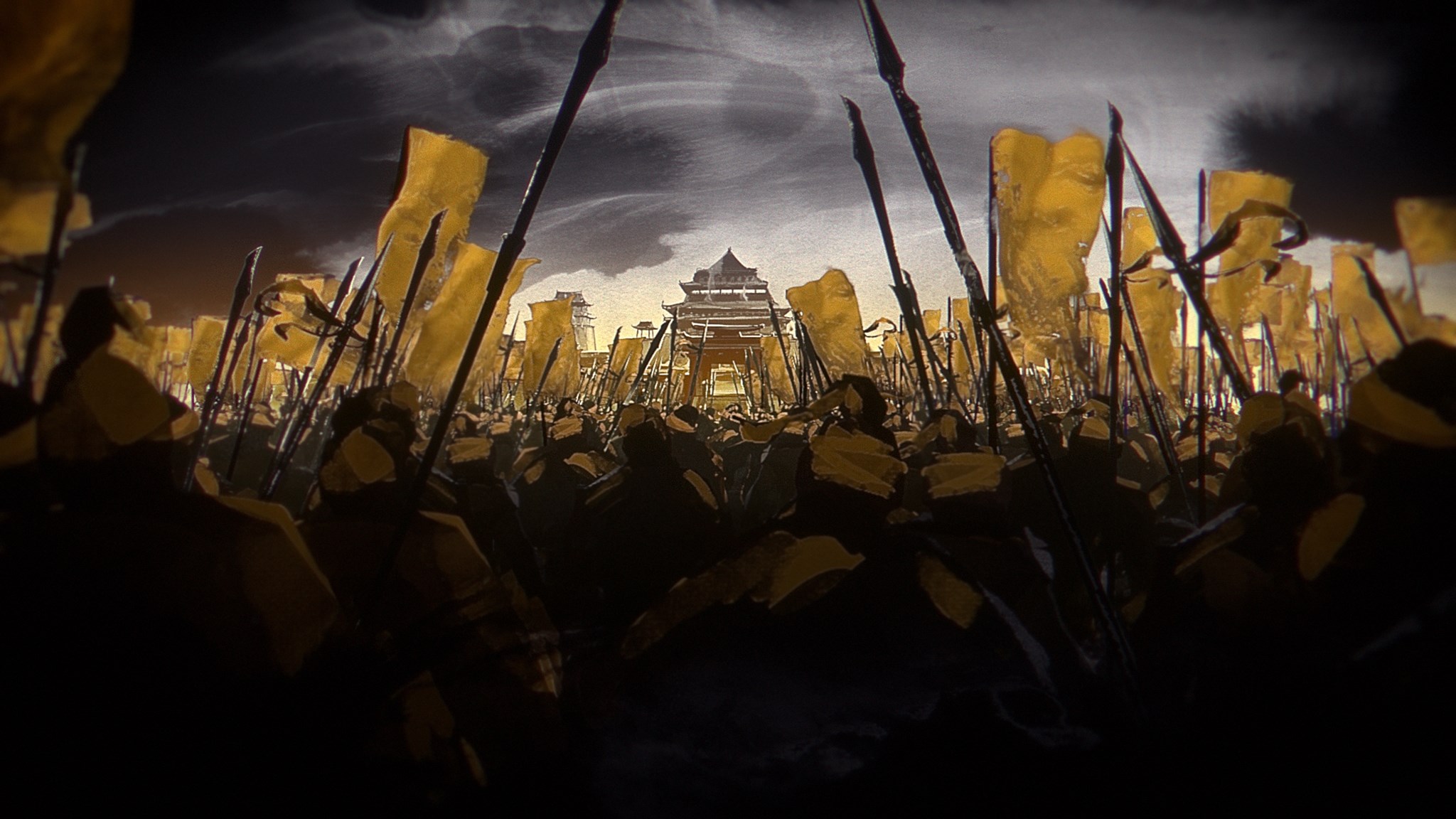 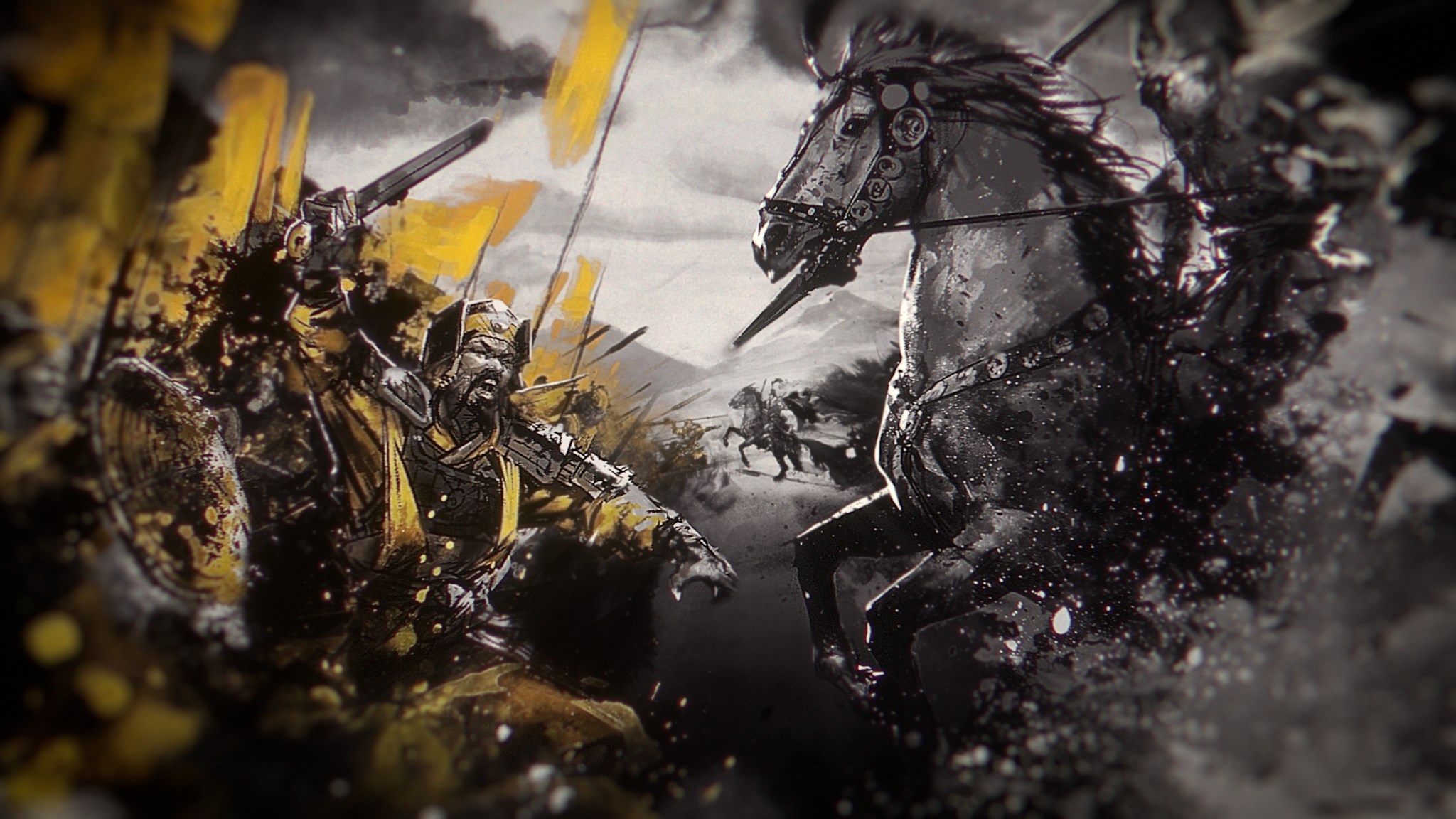 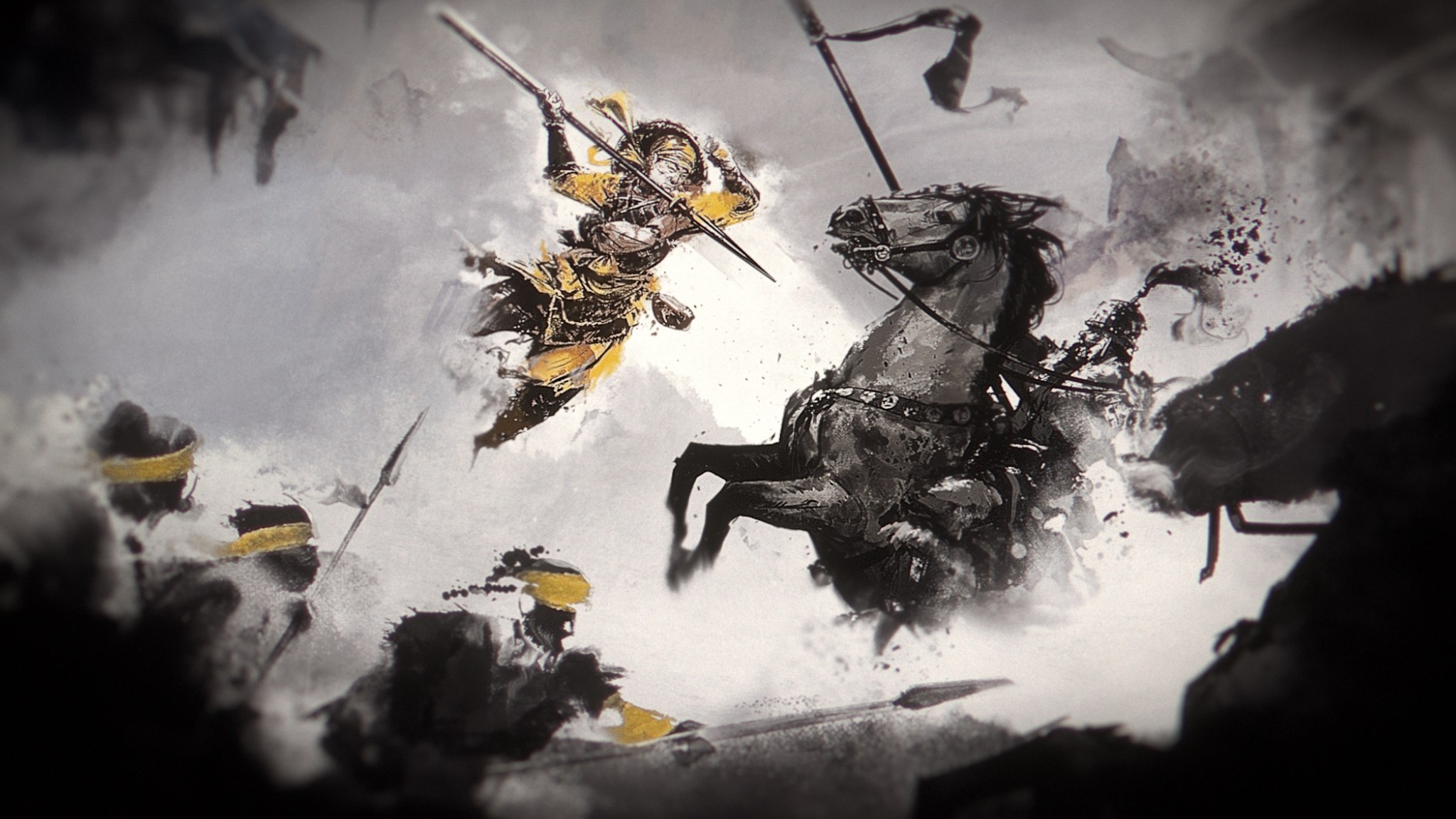 Description:
Attention! To start the game requires the presence of the Total War: THREE KINGDOMS.

A new culture available to players: revive the Yellow Armband movement, lead their struggle against the corrupt Han dynasty, and bring closer the onset of the Epoch of Great World.

A unique and diversified set of groups formed from representatives of different social strata — militia from slaughtered and oppressed populace, disgruntled soldiers, religious fanatics, and former civil servants unite in the name of the highest goal.
A new approach to technological research, based on the study of the Three Treatises on a Great World.
New characters skills based on the three virtues of Taoism - moderation, compassion and humility.
New weapons and armor for new heroes.
We are hungry and depressed. We are commoners. We are peasants and soldiers, worthless servants of the Han dynasty. O emperor! We are your people.
You indulge in idleness in your palace, listening to the false whispers of eunuchs and aristocrats. You fulfill all their whims. You are their puppet. We are dying of hunger, and you raise taxes so that they continue to live in luxury.
When we rebelled, you destroyed us by the millions. And how many innocent people were executed by your servants, who had enough of the slightest suspicion! .. We have no doubt: you have lost the Heavenly Mandate.
We are hungry and depressed ... But we are many. China rests on our shoulders. We are proud to wear yellow bandages. And we are making great changes.
The era of the blue sky has passed, long live the yellow sky!
In the year of Jiazi, we will return to the heavenly prosperity!
Yellow armbands were a popular rebel movement based on religious beliefs. Tired of oppression, poverty, and injustice under the rule of the Han dynasty, the Yellow dressings rebelled against the corrupted aristocracy. A few years before the start of this campaign, the whole of China embraced an uprising led by the Zhang brothers. Those interpreting Taoist divinations promised the collapse of the Han dynasty. Nevertheless, the uprising was brutally suppressed. Millions of people were executed on suspicion of sympathy for the movement. At the time of the campaign, the Zhang brothers are already dead. Under the control of the Yellow dressings, only three significant enclaves remained. By leading one of them, you can change the story, give the rebel movement a second life, and unite China under the rule of a righteous, virtuous, and just emperor.