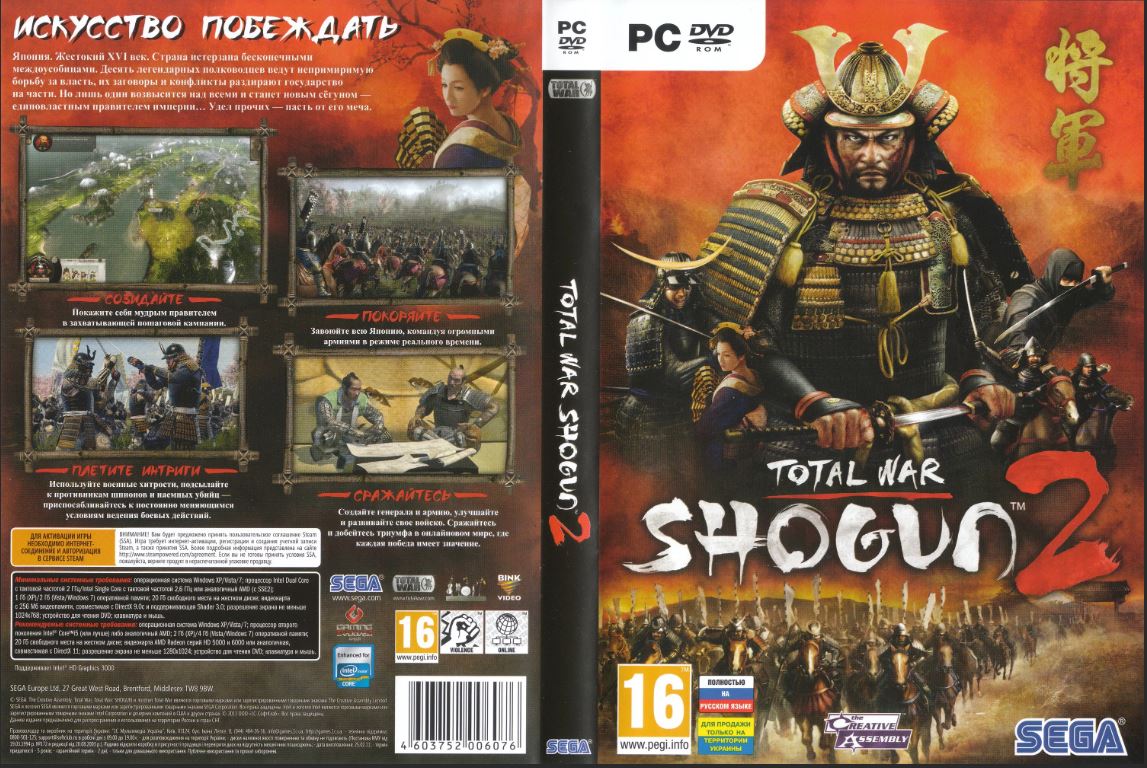 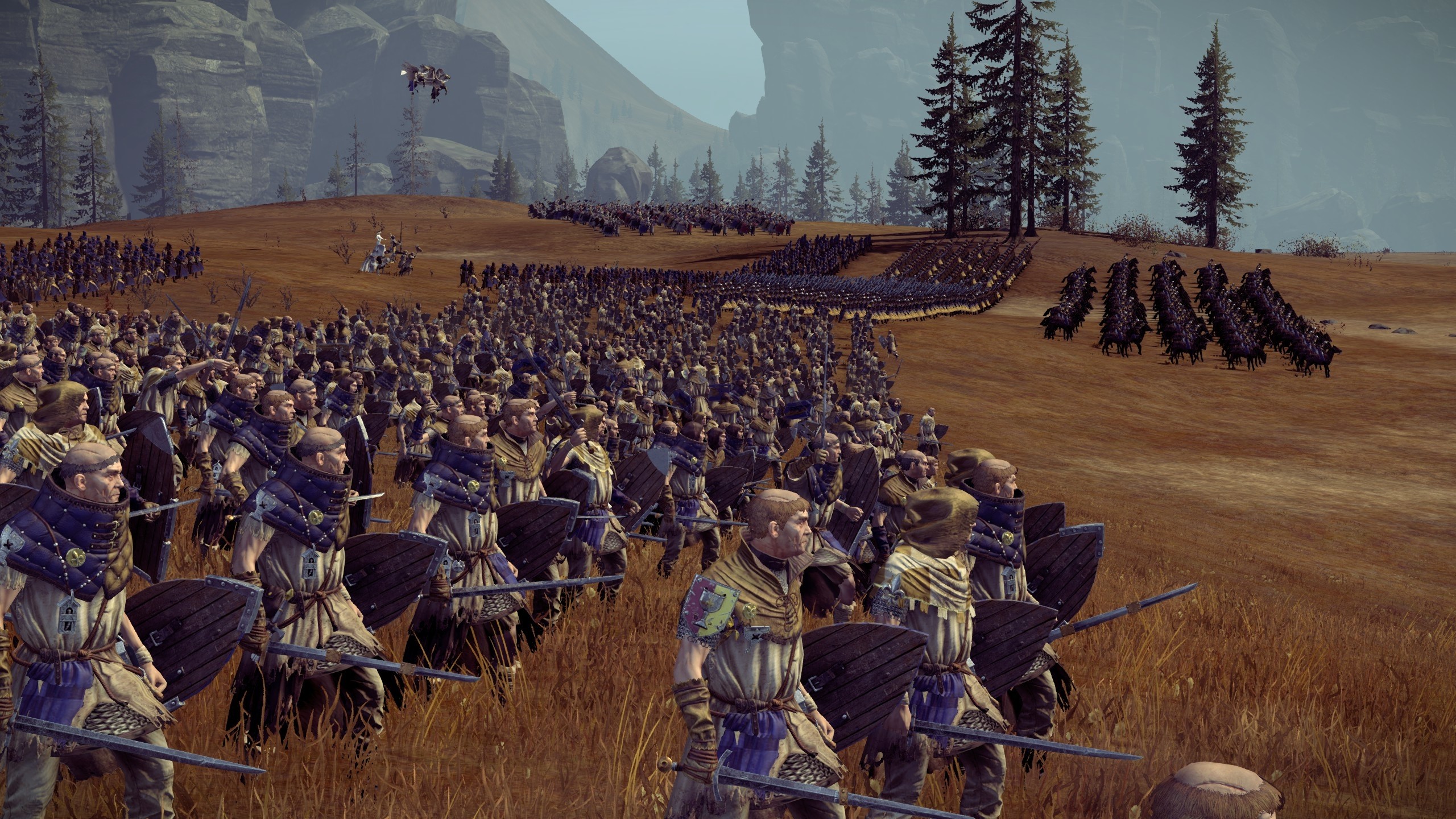 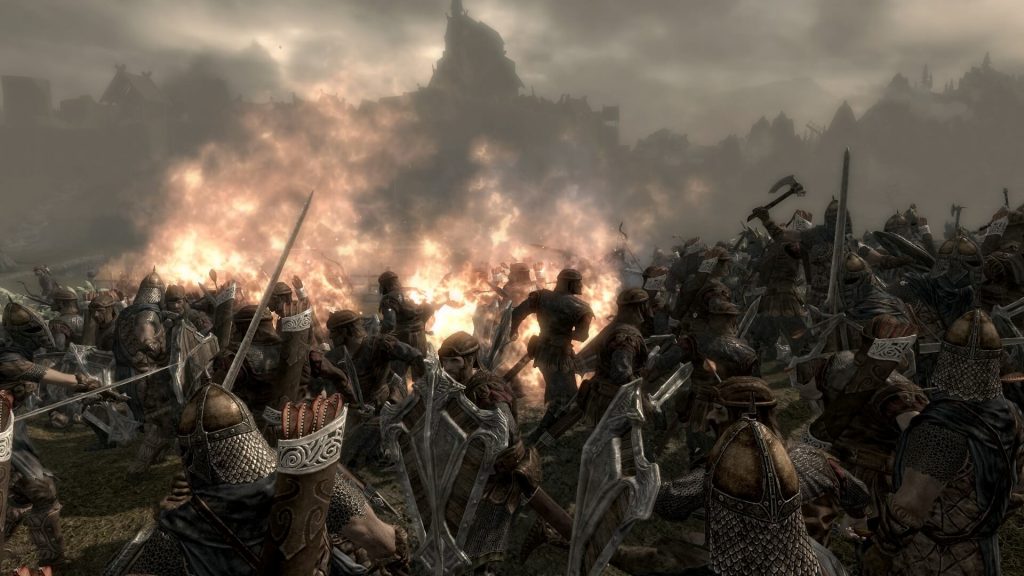 Immediately after the purchase you will receive a key for the game Total War: SHOGUN 2.

Release date - 03/15/2011
Localization - subtitles in Russian
Regional restrictions - for use on the territory of Russia, Ukraine and CIS countries
Revision - Standard version, does not contain additional content.

- Download and install Steam - http://steampowered.com/download/SteamInstall.msi
- Register Steam Account
- Go to the "Games" and select "Activate via Steam"
- Enter the activation key
- After that, the game will appear in the list and you can download Total War: SHOGUN 2