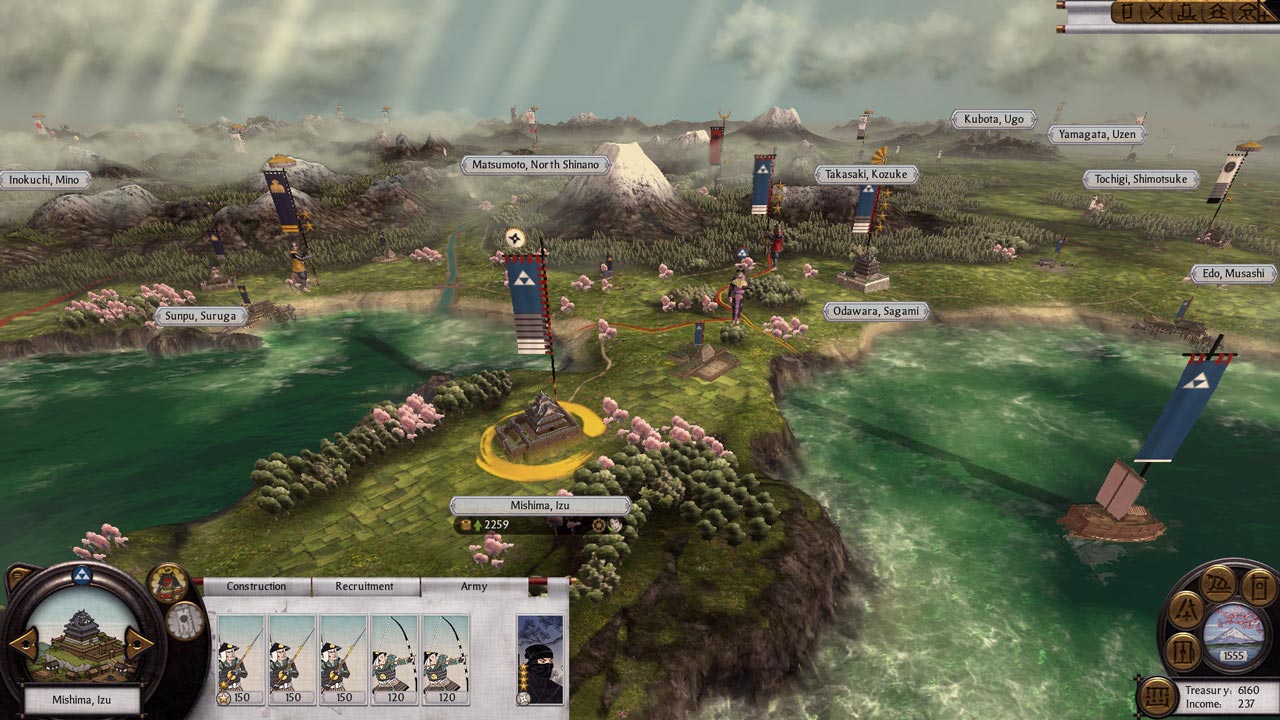 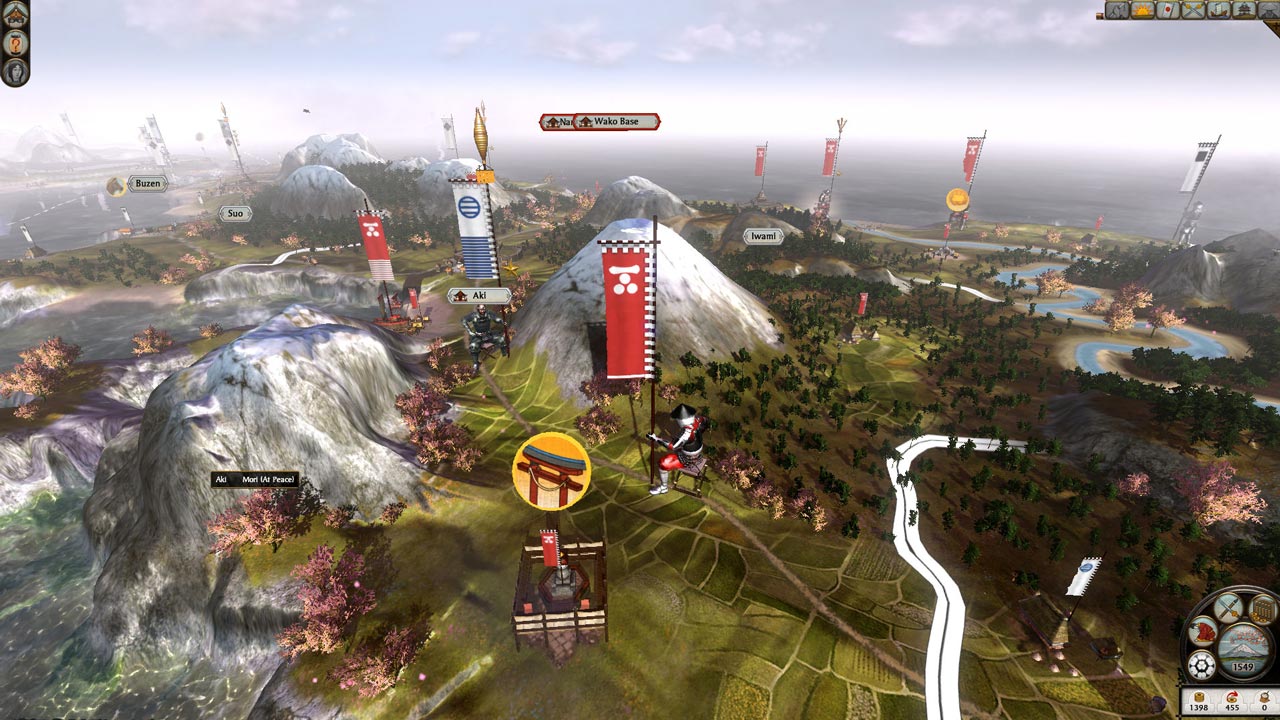 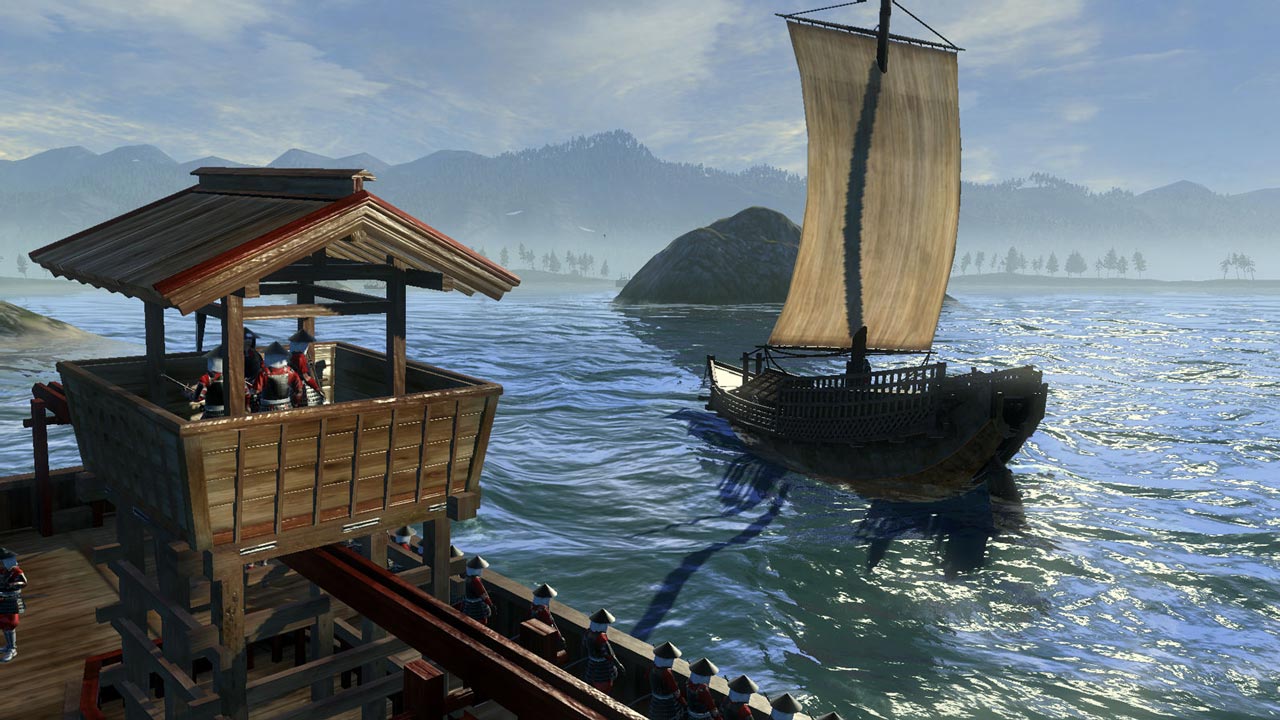 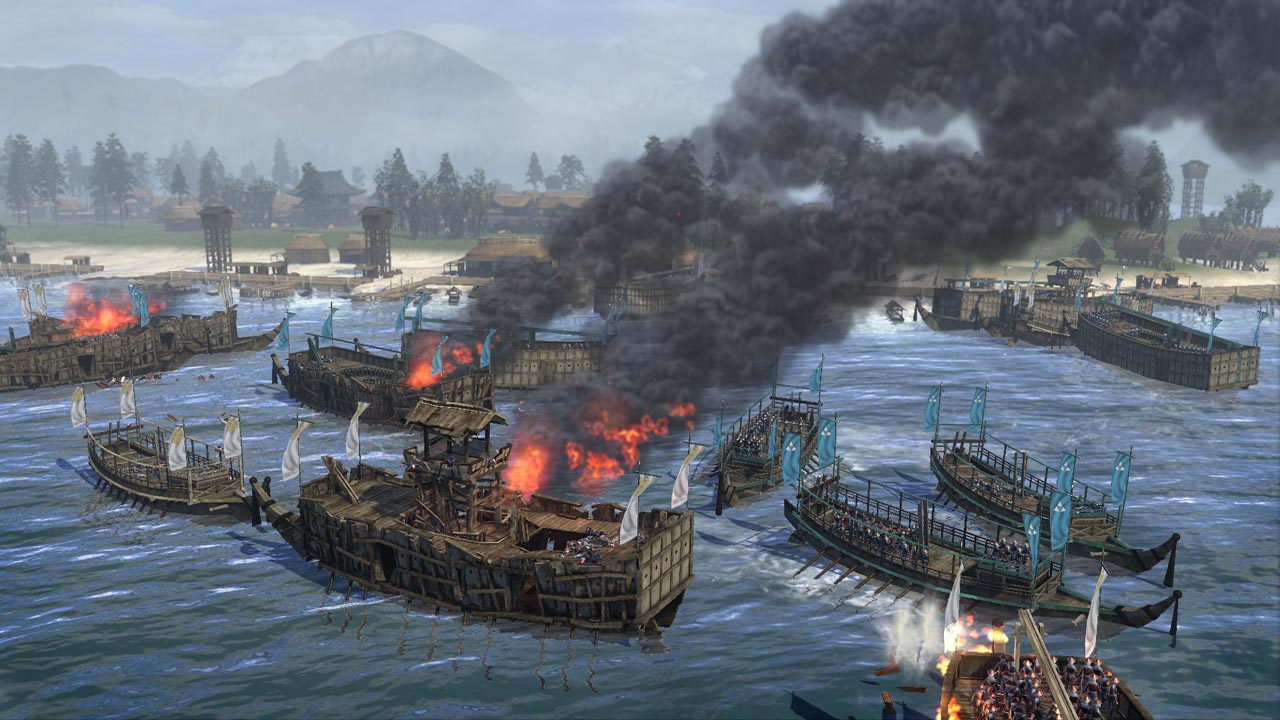 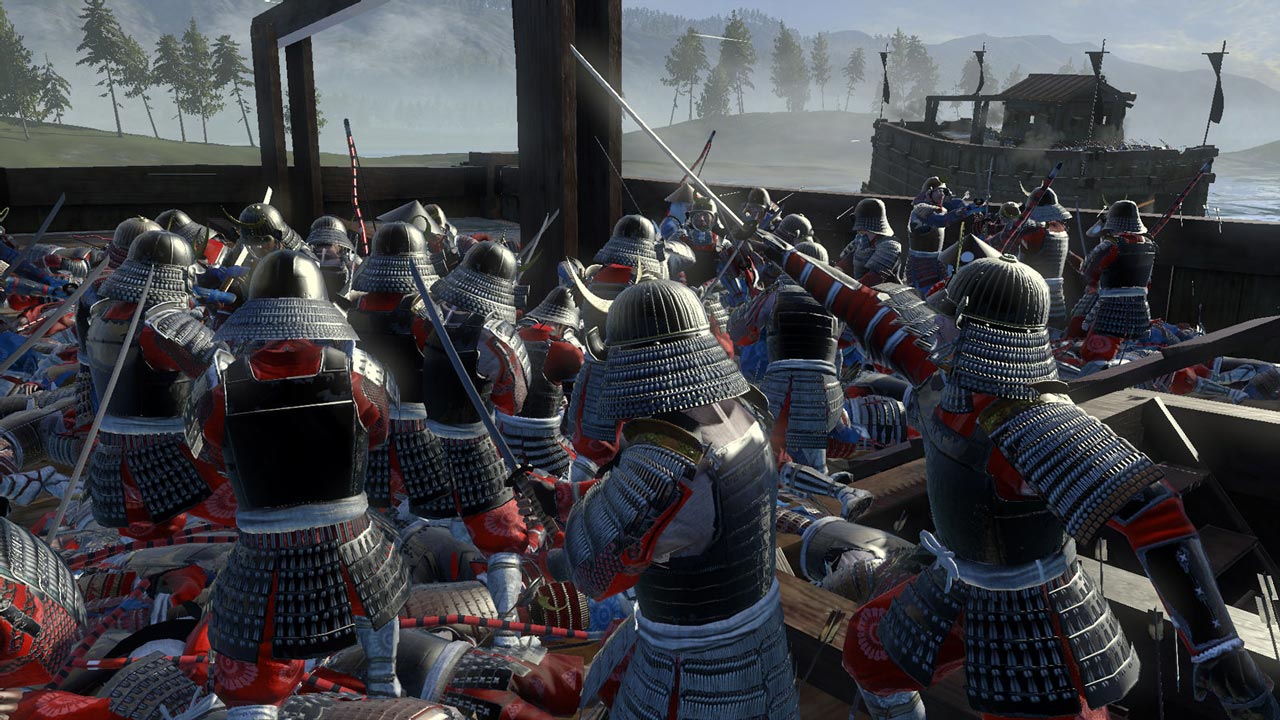 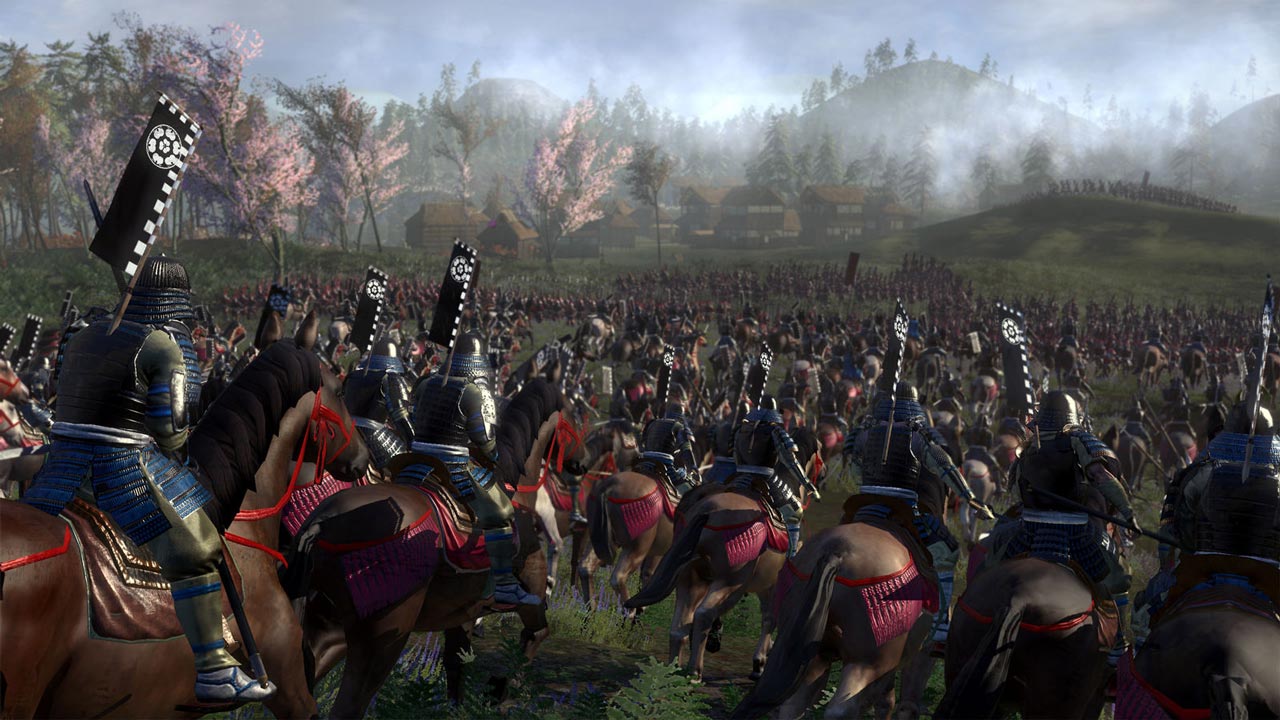 =======================================
In the dark era of Japan, an endless war is tearing the country apart. The middle of the 16th century in Feudal Japan. The country, once led by a single government, has now broken into many warring clans. Ten legendary generals are fighting for power, their conspiracies and conflicts tear the state apart. But only one will rise above all and become a new shogun - the sole ruler of the empire ... The destiny of others is to fall from his sword.
Take on the title of Daimyo, the leader of the clan, and use military power, economics and diplomacy to achieve the ultimate goal: unify Japan under its command and become the new Shogun - the undisputed ruler of the nation´s fastened world.

• Total War: SHOGUN 2 includes both the huge detailed 3D battles that made the name of this series, and the tactical map of the campaign, which many consider the soul and heart of Total War. Creating a new system of AI for Total War: SHOGUN 2, Creative Assembly was inspired by a treatise dictating the laws of all wars in Japan, the legendary "Art of War" by Sun Tzu. A careful study of ancient records helped Creative Assembly create an unprecedented tactical gameplay
• PRACTICE the 16th century Japan islands. Lead the boundless armies of samurai and flotilla of giant warships in exciting real-time battles
• CREATE your kingdom on a step-by-step map of the campaign. Dispose of economics, diplomacy and military forces to build wealth, army and political influence
• TAKE INTRIGUES according to Sun-Tzu´s "Art of War." Use fire and siege tactics, spies and assassins to adapt to the ever-changing conditions of the battlefield and your entire kingdom
• BATTLE ON THE NETWORK and test the main campaign for two players. Enter the epic network battles, in which up to 8 players can participate, and lead your army to victory in special campaigns

New Features of Total War in SHOGUN 2:
• New RPG skills and experience for your Generals and Agents
• New multi-stage sieges: storming the walls is just the beginning!
• New teams of Heroes, inspiring your people and chopping up enemies
• New rotating 3D campaign map