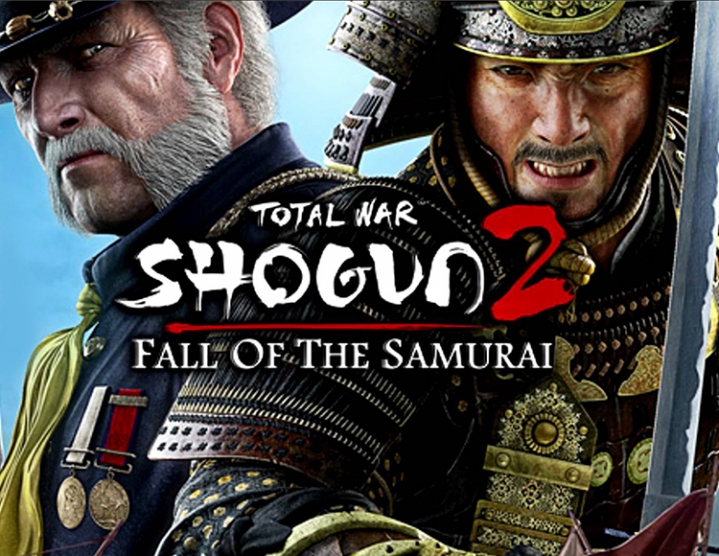 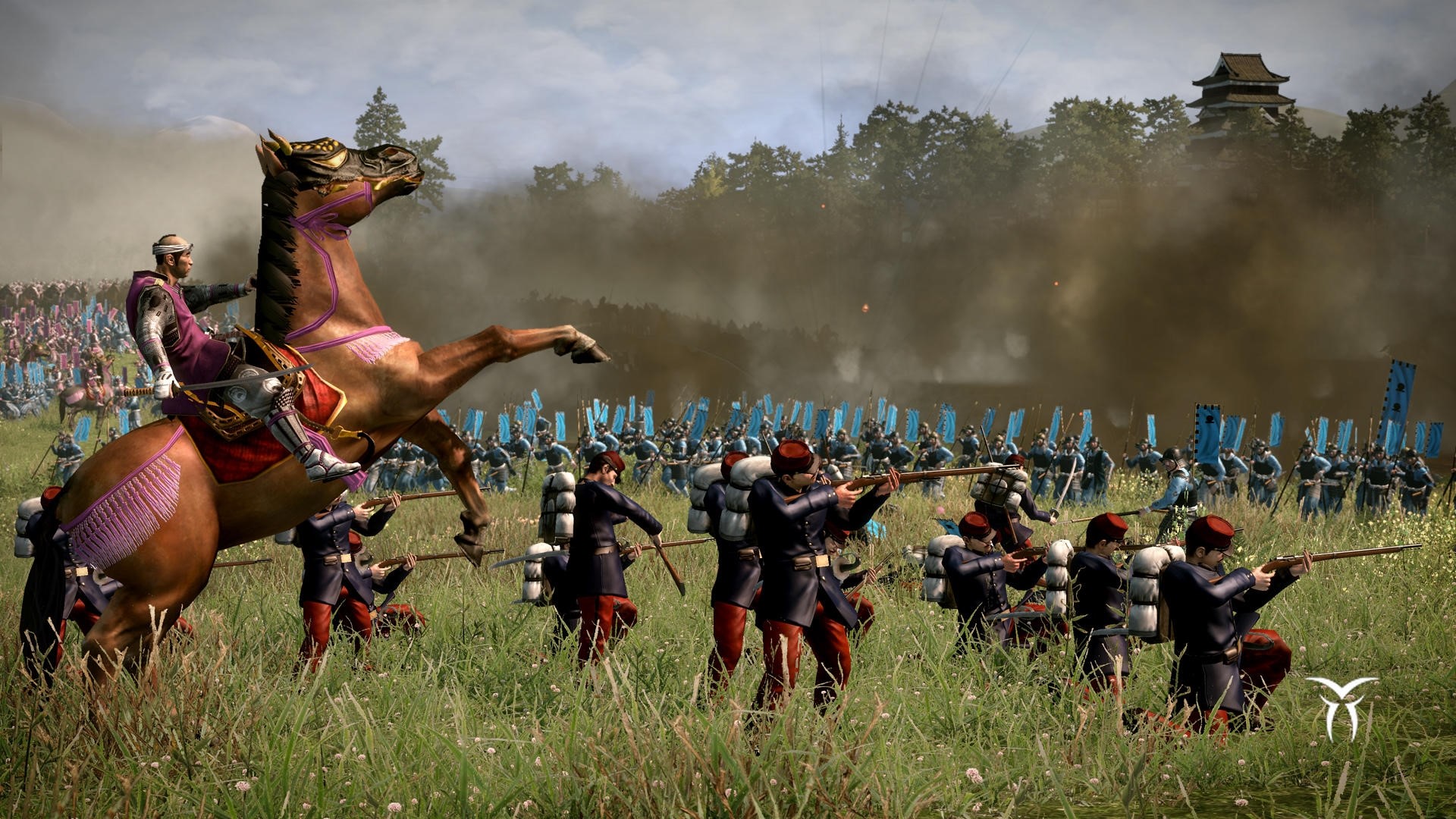 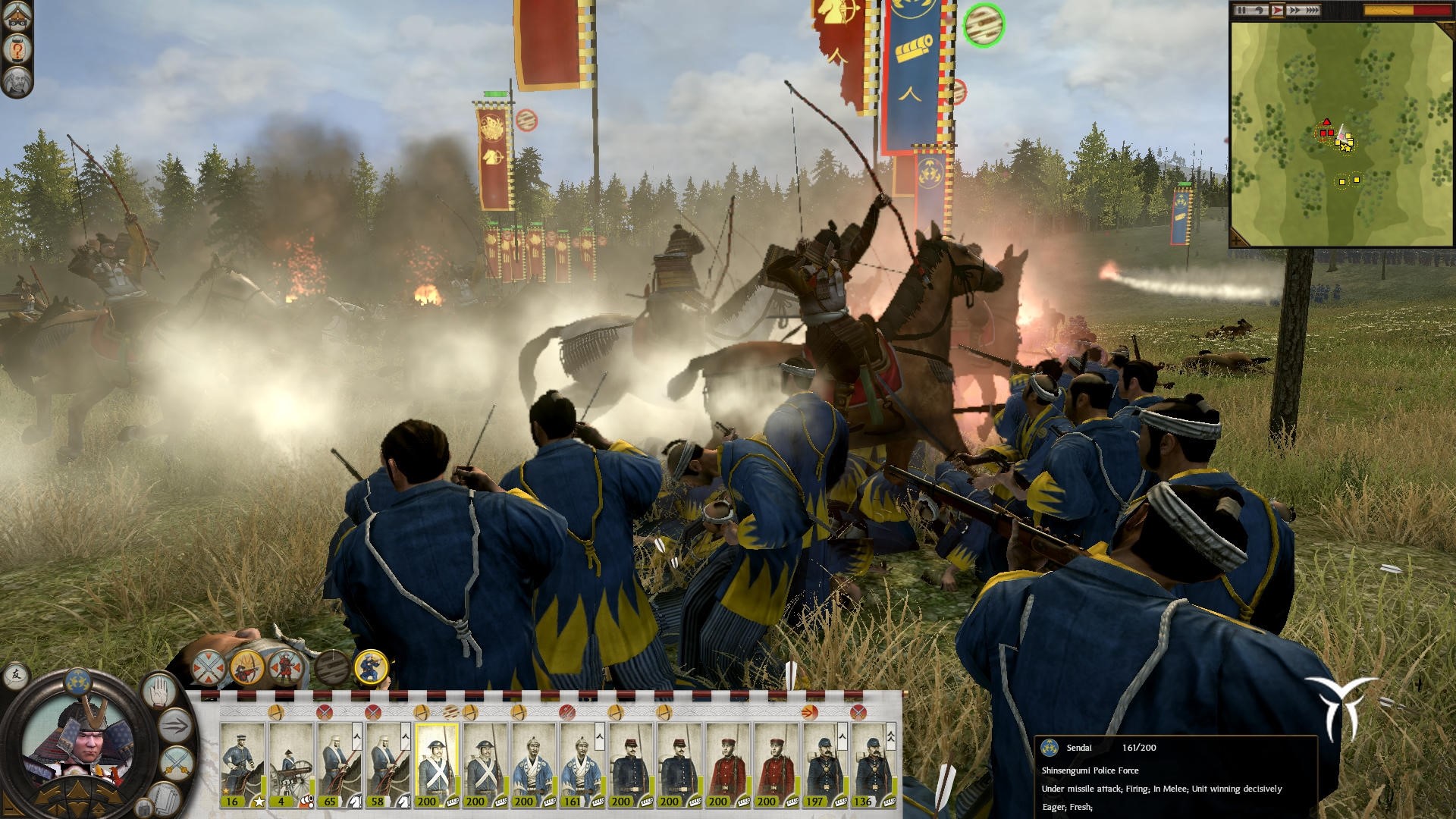 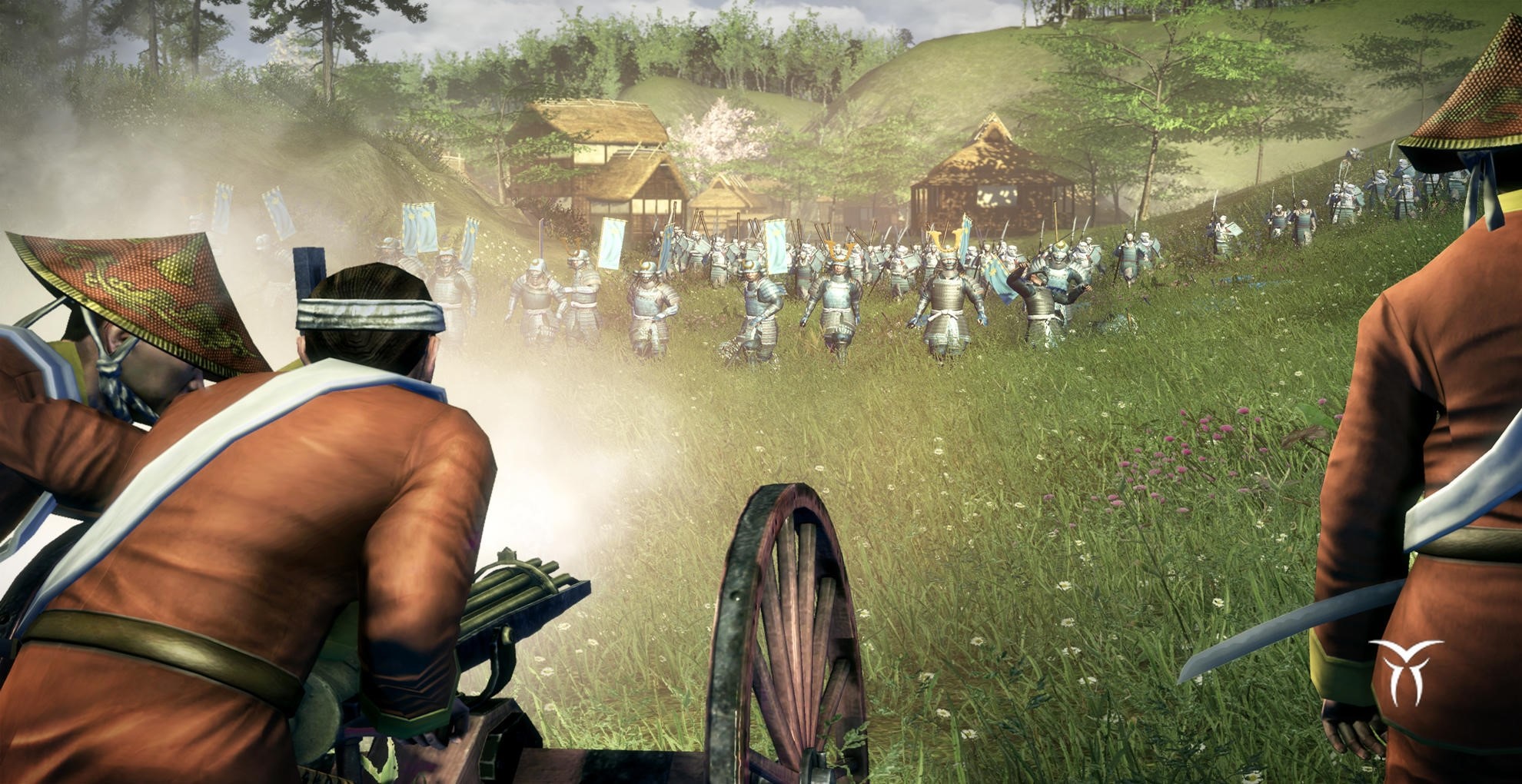 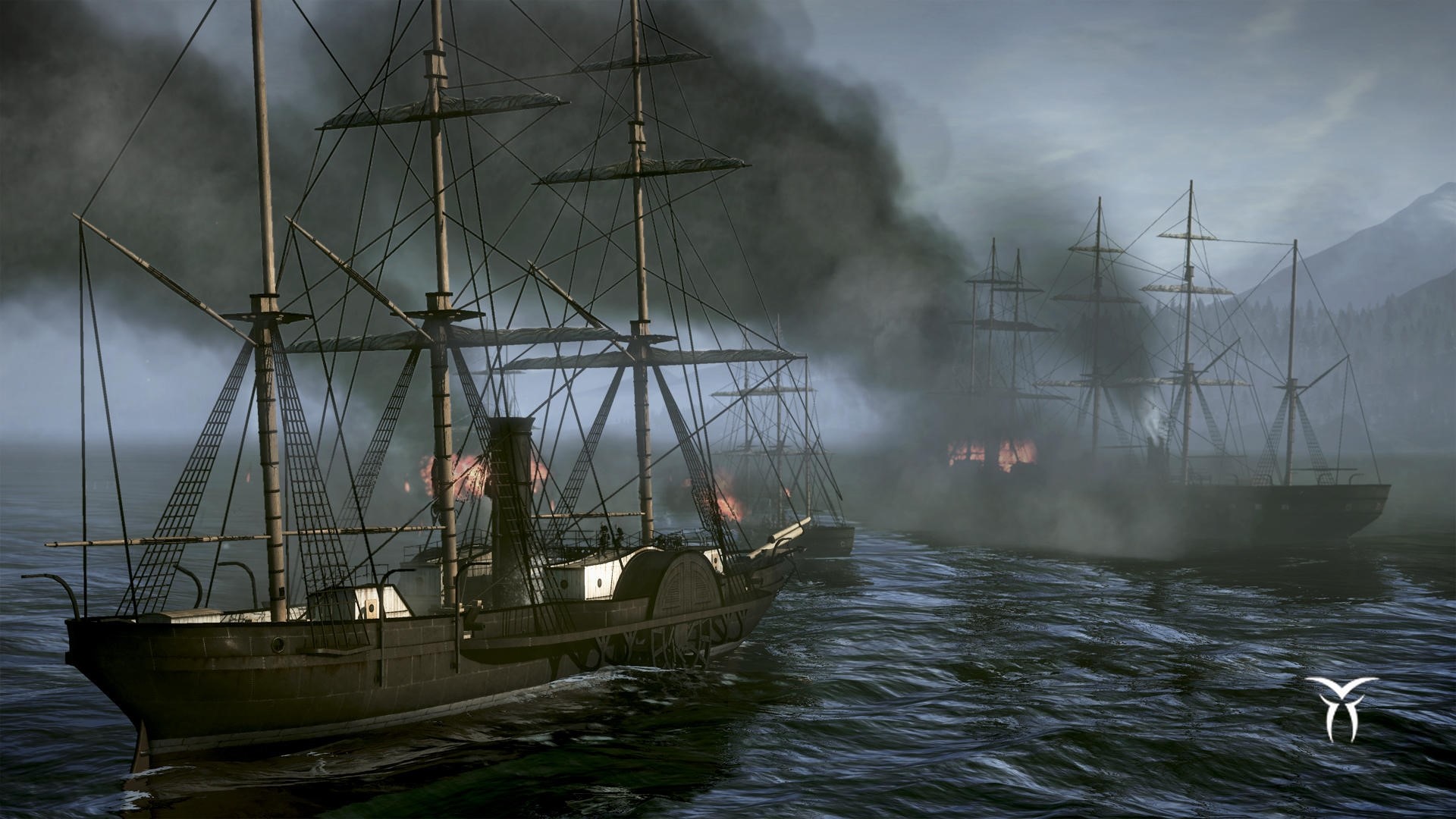 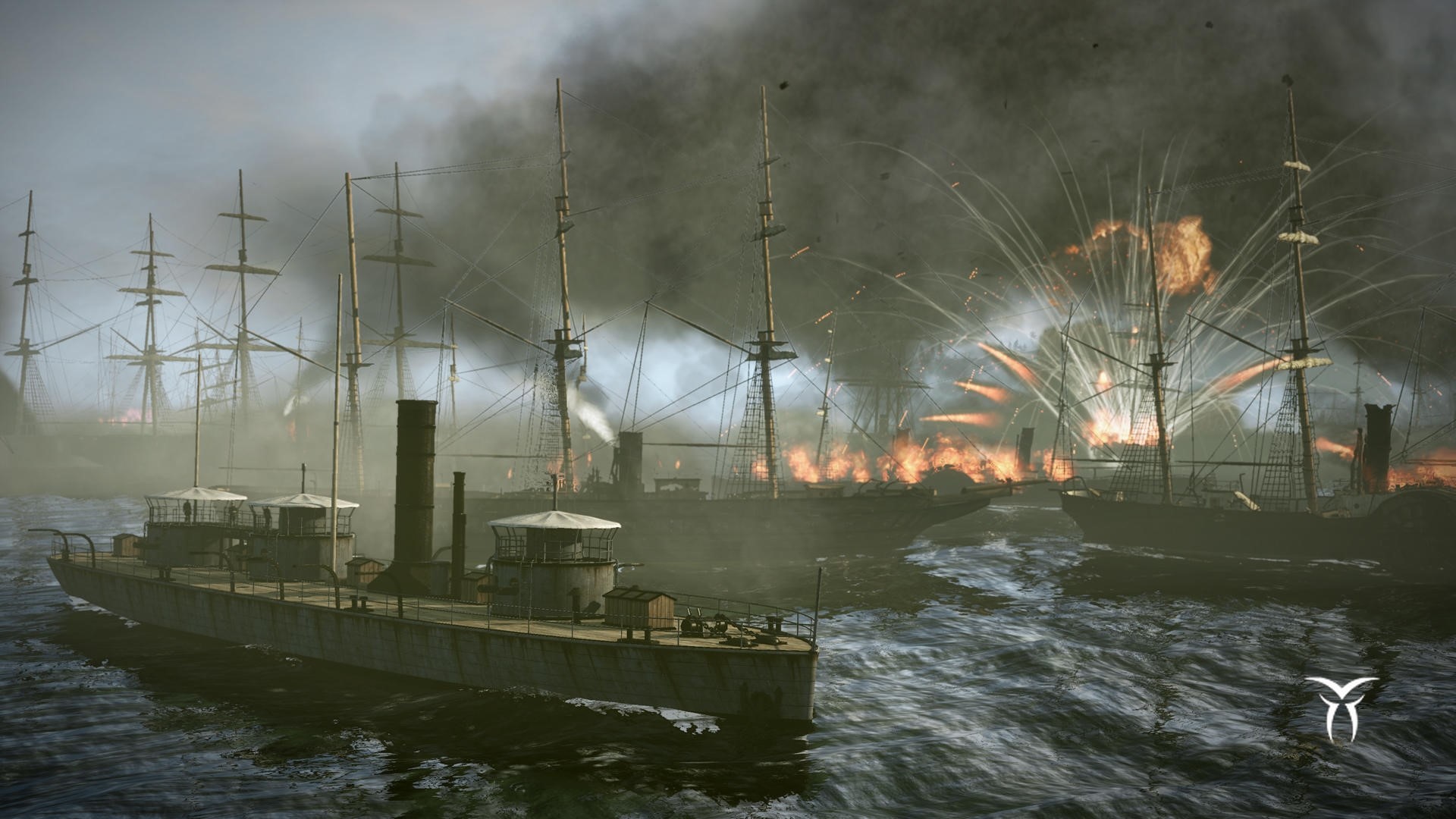 Description:
To activate this key, you need the Steam version of Total War Shogun 2.
Supplement Total War: SHOGUN 2 - "Sunset Samurai" is dedicated to the dramatic events of the late XIX century - the opposition of supporters of the imperial power and the shogunate. The action takes place 400 years after the events of the original game. The centuries-old culture of the samurai is under the pressure of developed capitalist powers armed with advanced technologies.
Interference in Japan´s internal affairs of the United States, Britain and France led to a bloody civil war, the outcome of which will determine the future of the country.