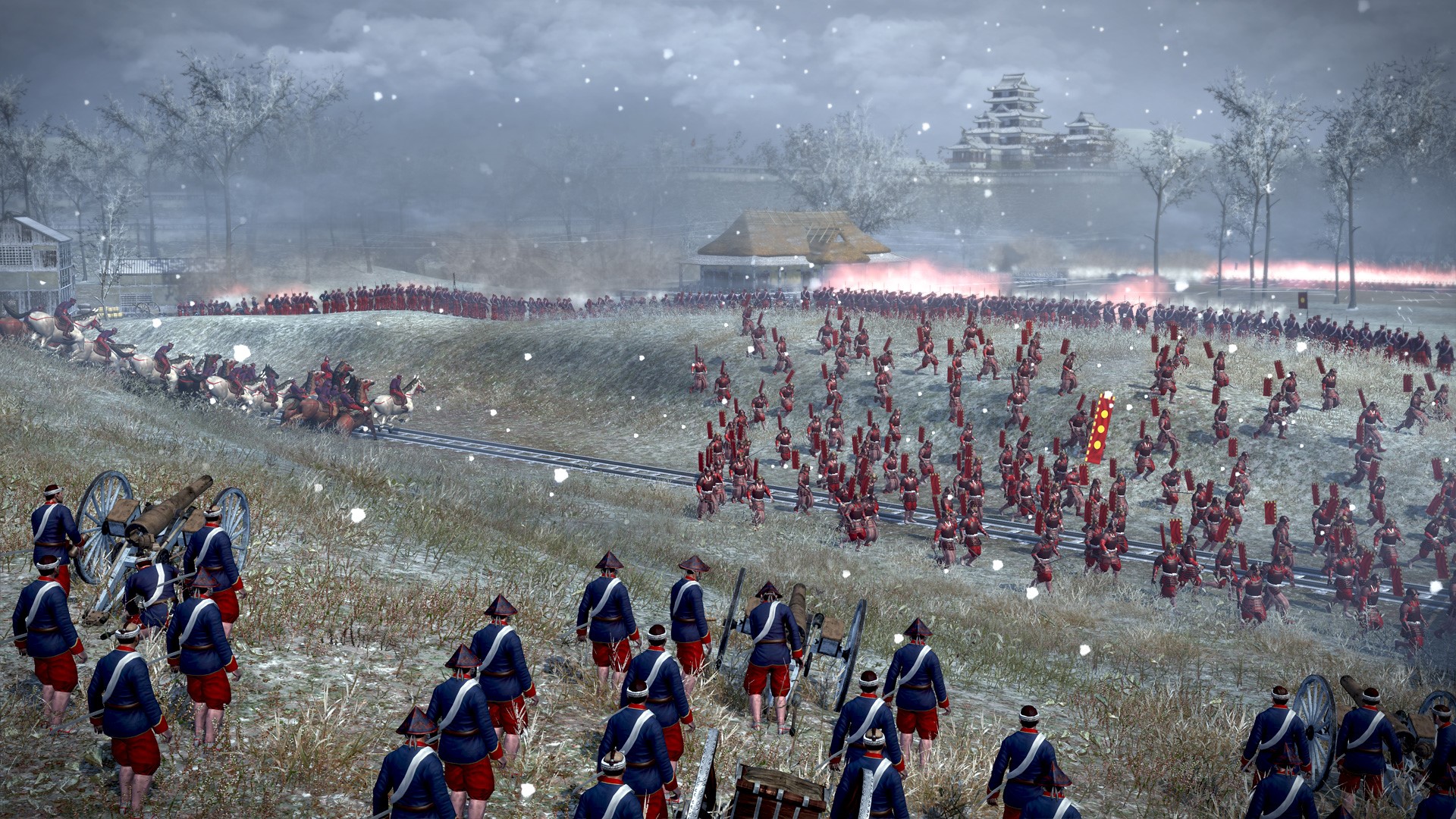 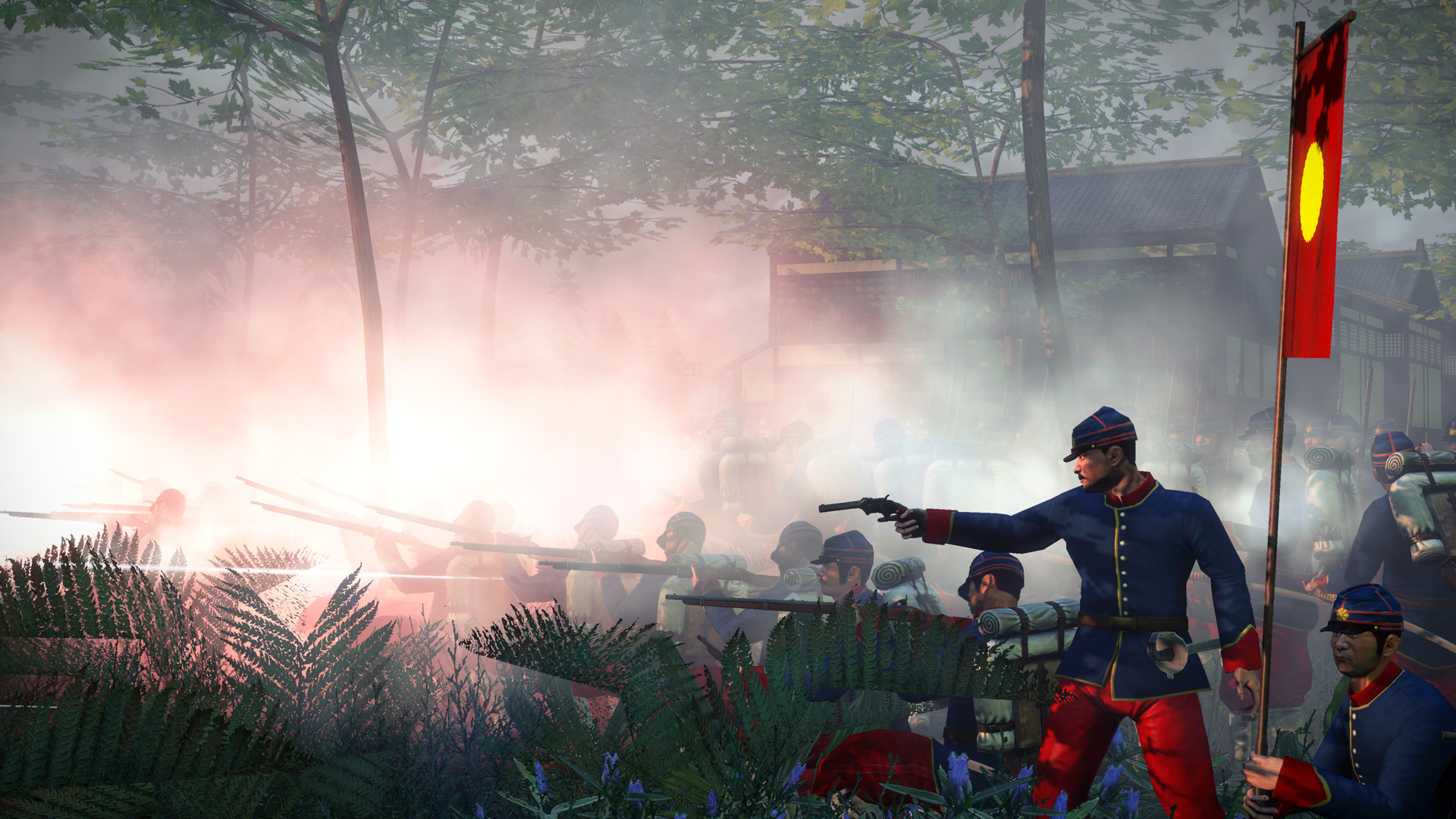 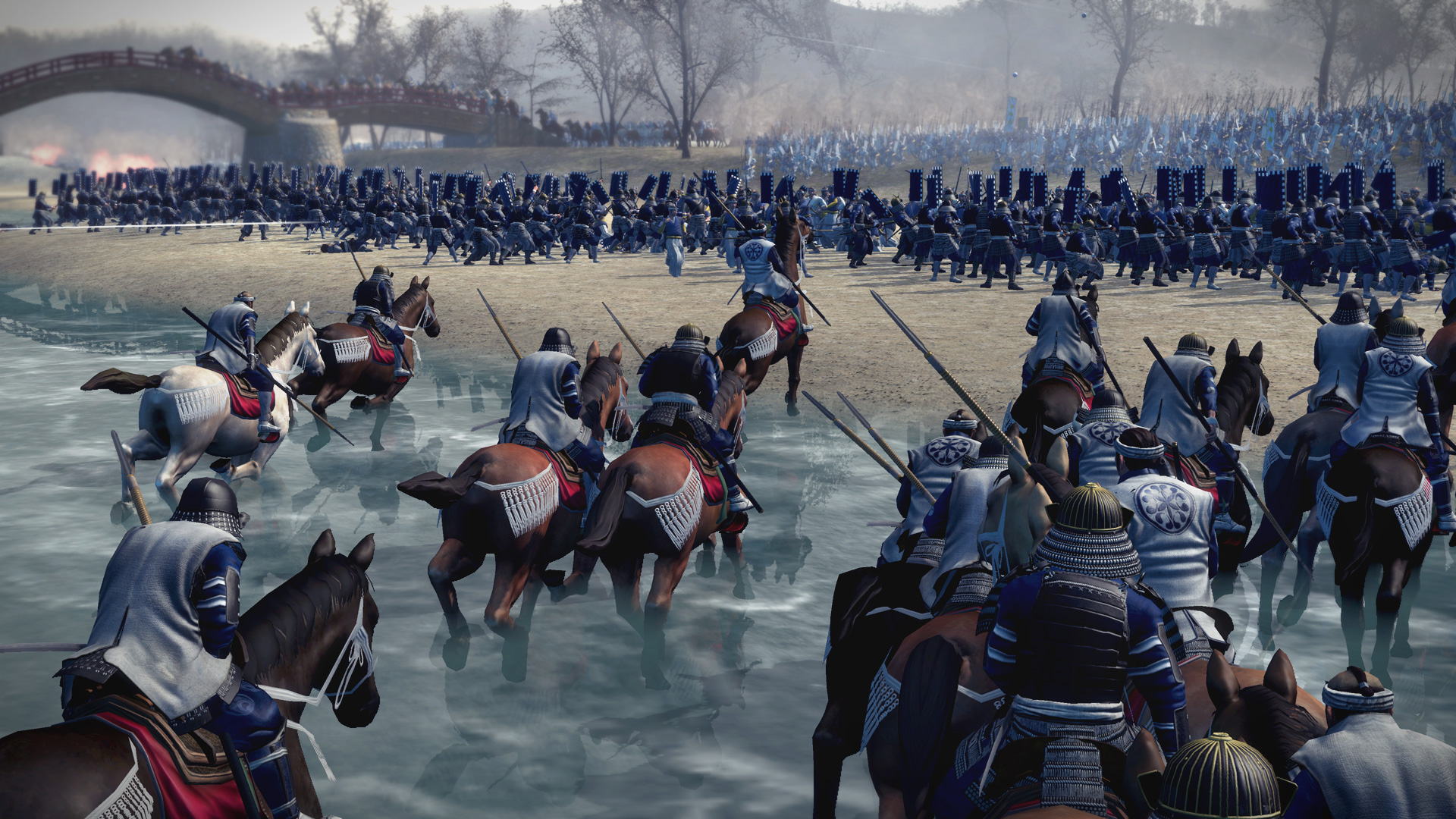 Evgen348 information about the seller and his items

The Dragon War Battle Pack consists of six consecutively-played legendary battles from the Boshin War, depicting the campaign of Saigo Takamori. Previously only available in the “Fall of the Samurai” expansion, they can now be accessed in the original Total War: SHOGUN 2. Do not purchase if you already own "Fall of the Samurai".
It is 1868, and the Tokugawa Shogunate has ruled Japan for over 250 years. Now, the dynasty’s grip is failing as revolutionary ideas and technologies from the west flood the country. The Shogun’s enemies, and even the Emperor, look to the future. Feudal clans align with the embattled Tokugawa Shogunate, or a growing Imperial movement to restore the Emperor to his traditional role as the ruler of Japan. Civil war is coming.
Command the féted warrior Saigo Takamori and his Imperial army. Wield the ferocious weapons of the late 1800s as you fight against the armies of the Tokugawa Shogunate, win Japan for the Emperor, and relive the War of the Year of the Dragon.
New storytelling elements deliver an exciting tale of courage, victory and blood across six famous battlefields:
Toba-Fushimi

Tokugawa Yoshinobu´s army is marching on Kyoto, the seat of the Japanese Emperor. Saigo Takamori´s Satsuma army is outnumbered but must repel the Shogunate troops over several days.
Osaka Castle

Emboldened by victory at Toba-Fushimi and now flying the Emperor´s banner, Takamori and his new Imperial army march on Osaka castle, the home of the Tokugawa Shogunate.
Ueno

Osaka Castle has been burned and the Shogun driven back to Edo which, upon Takamori´s arrival, is surrendered without a fight. Troops loyal to the Shogunate have dug in at the nearby Kan’ei-ji Temple. They must be removed.
Aizu

The soldiers of Aizu domain have consistently supported the Tokugawa cause and form the cornerstone of northern resistance to the Emperor. Takamori must lead his force into the heart of their domain, while avoiding traps the Aizu have set for him.
Miyako Bay

Those that remain loyal to the Shogunate´s cause have regrouped on Ezo island to the north. However, the Imperial Navy has taken delivery of a state-of-the-art ironclad warship, the Kotetsu, which forms the spearhead of an assault on Ezo. The breakaway Ezo Republic launches a naval assault in an attempt to steal the battleship.
Hakodate

With the raid at Miyako Bay thwarted, the Emperor´s forces go on the offensive one last time, landing an army on the shores of the last Ezo stronghold, Hakodate. The Imperial army is divided, and Takamori must unite his forces in the face of strong opposition before mounting one final push to capture the last holdout, a star fort, Goryokaku.