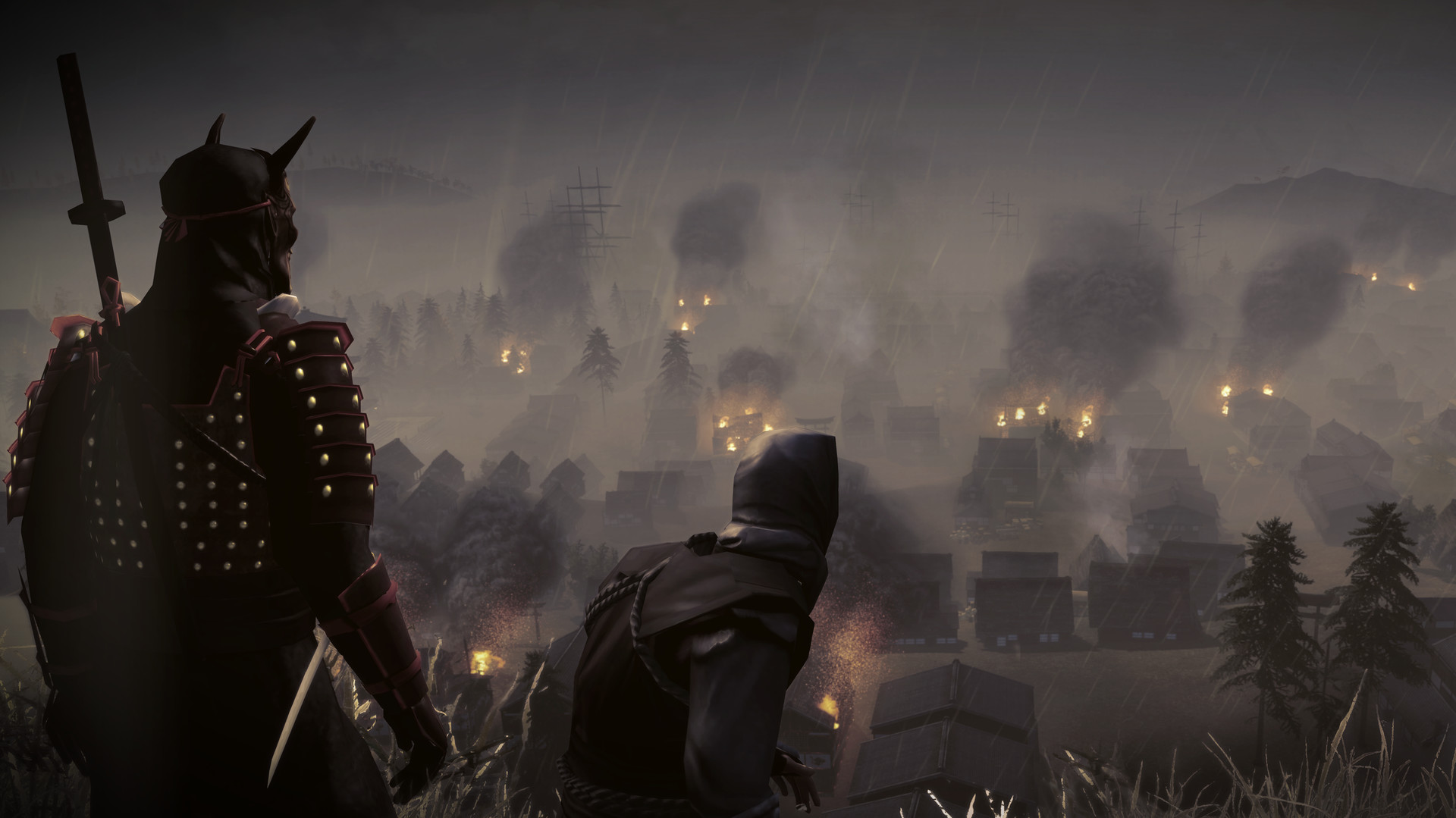 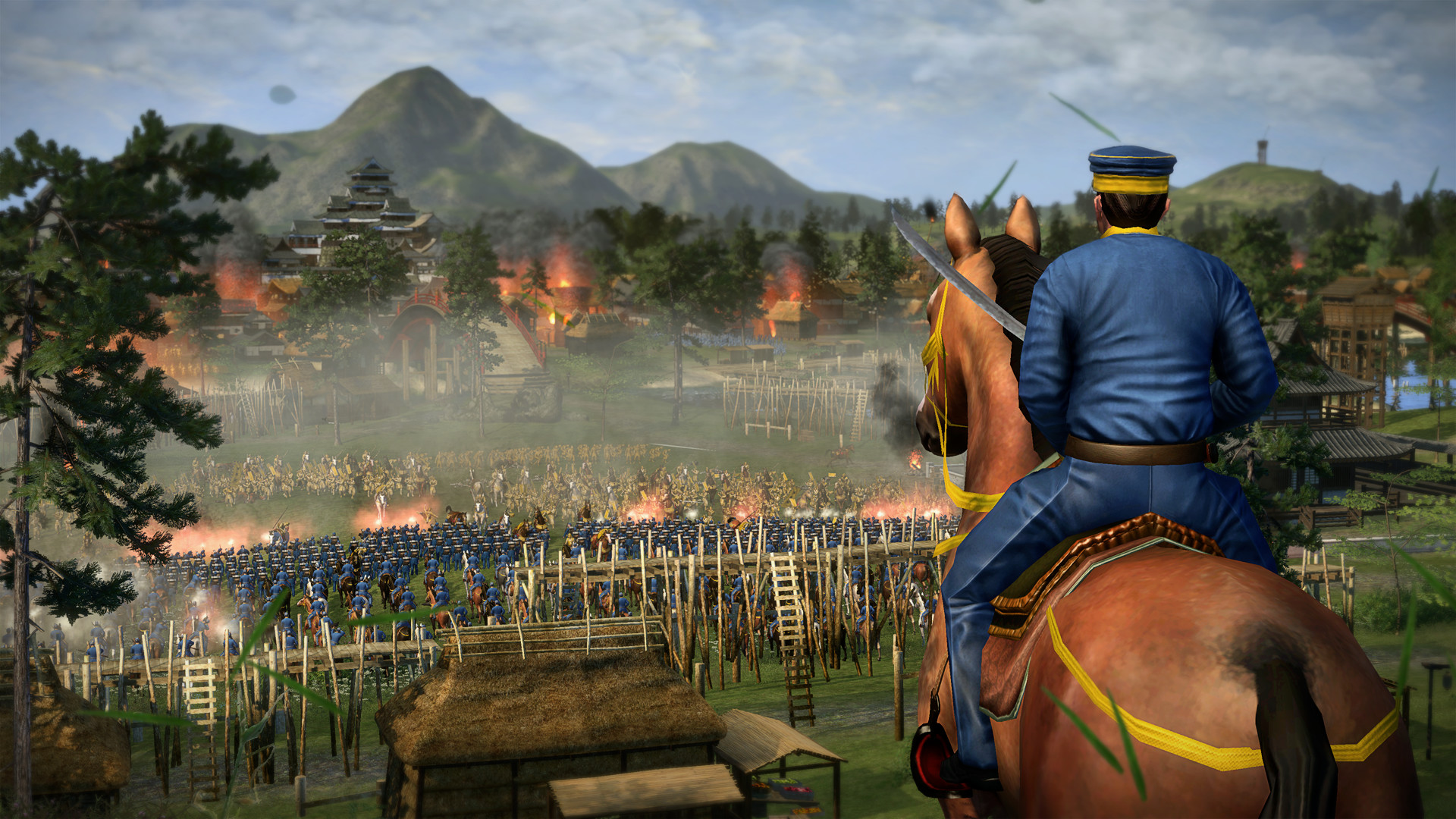 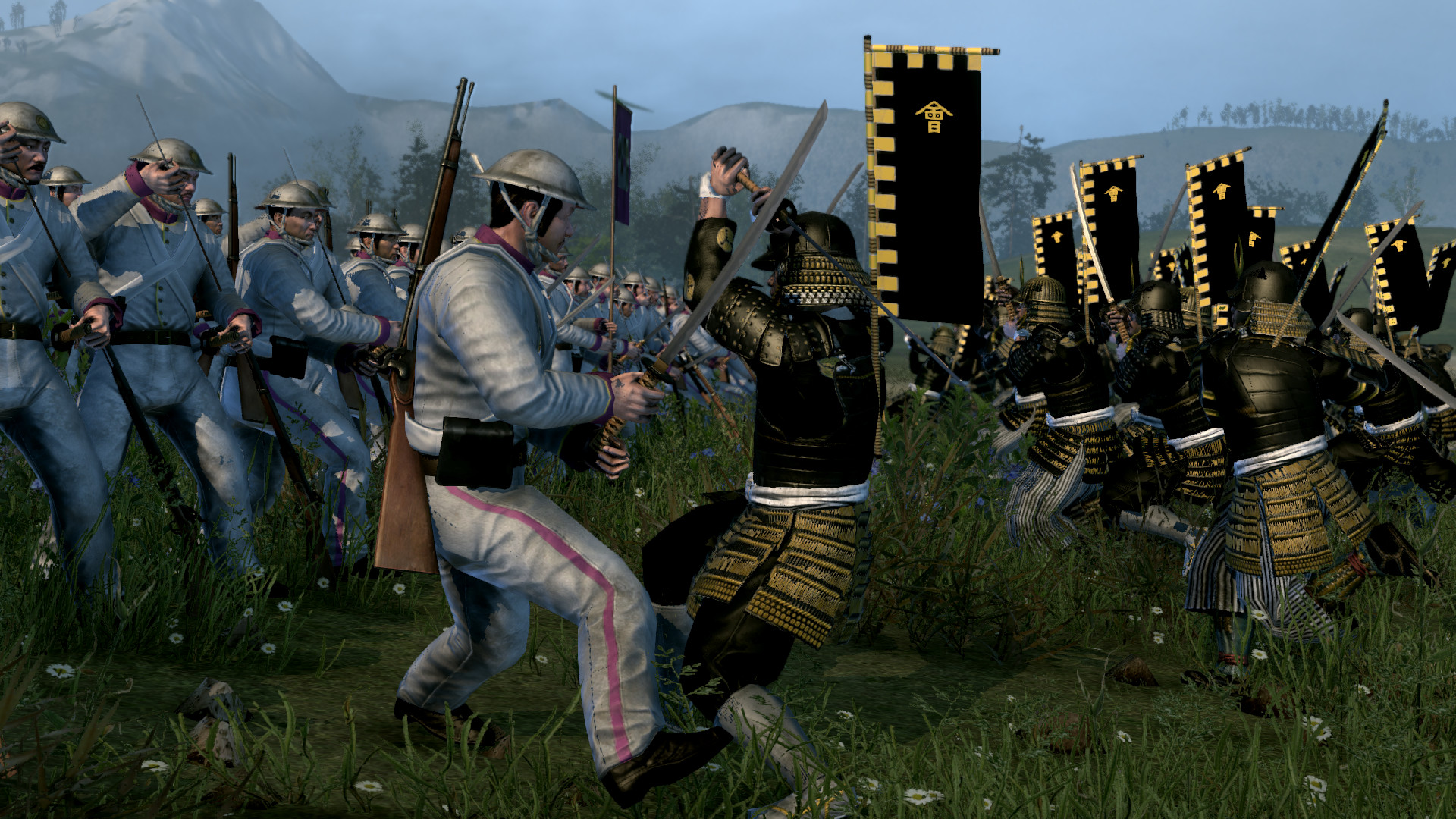 Set 400 years after the events of Total War: SHOGUN 2, guide ancient Japan into the modern age, as the arrival of America, Britain and France incites a ferocious civil war which will decide the future of a nation.
Based on the backdrop of the Boshin War period, the new campaign starts in 1864, a time of growing resentment against Western colonial power and influence. As Japan begins to modernise and industrialise, the inevitable social and economic changes lead to increasingly militant nationalism and antipathy towards the Shogunate.