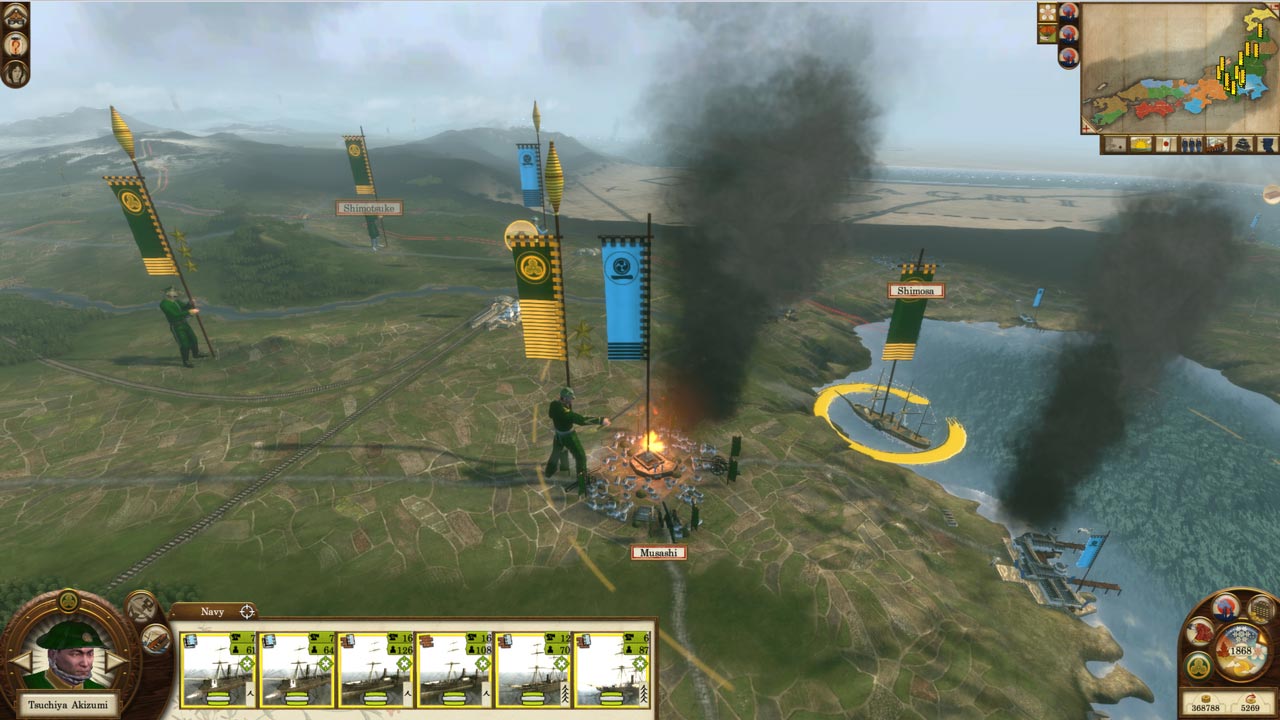 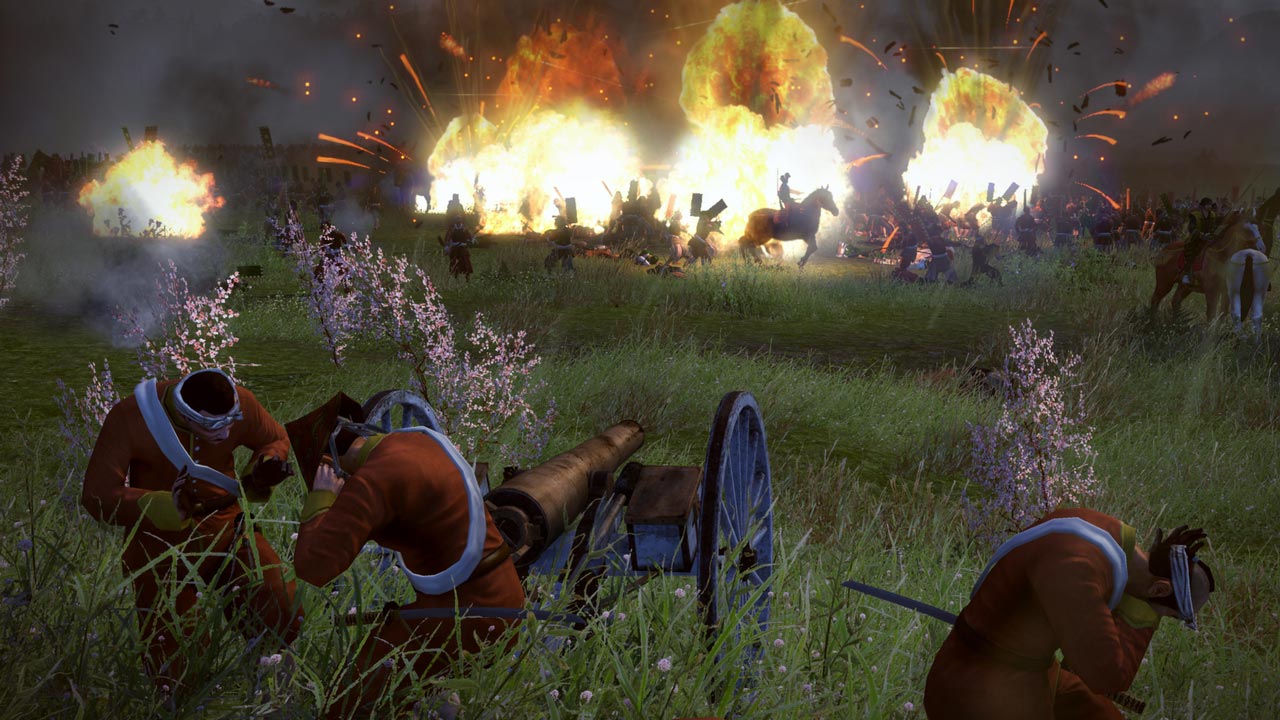 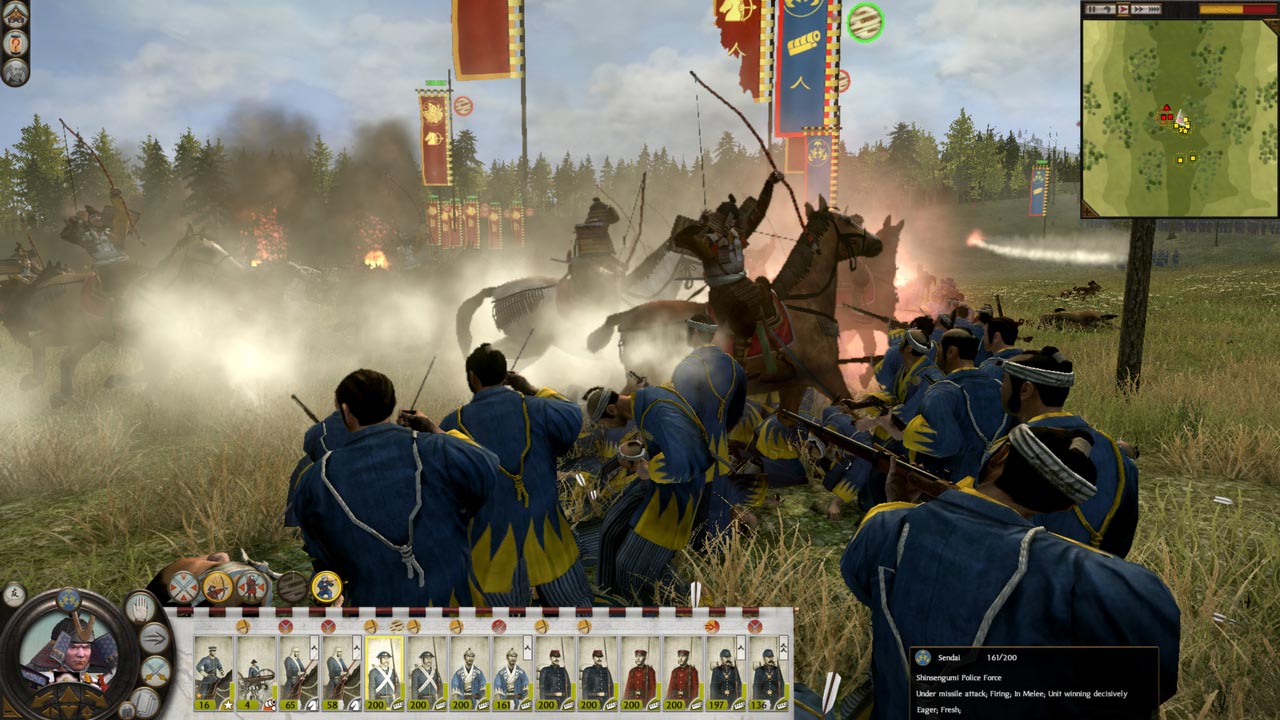 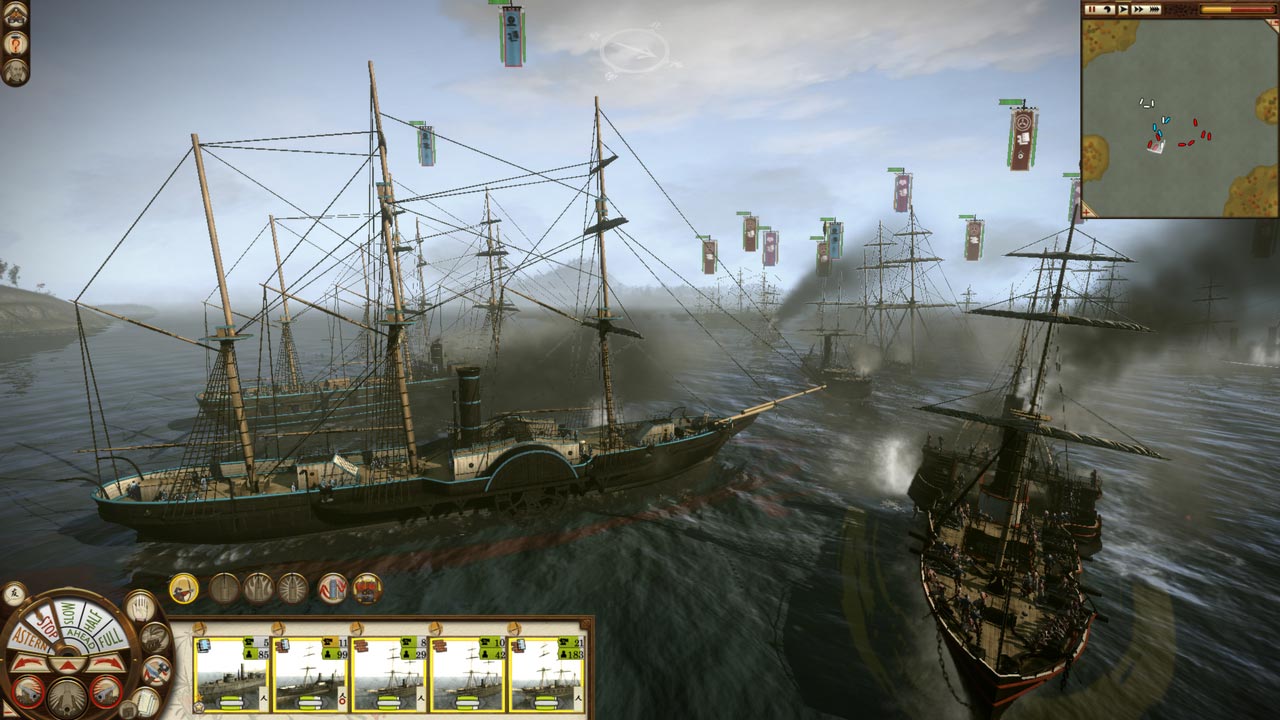 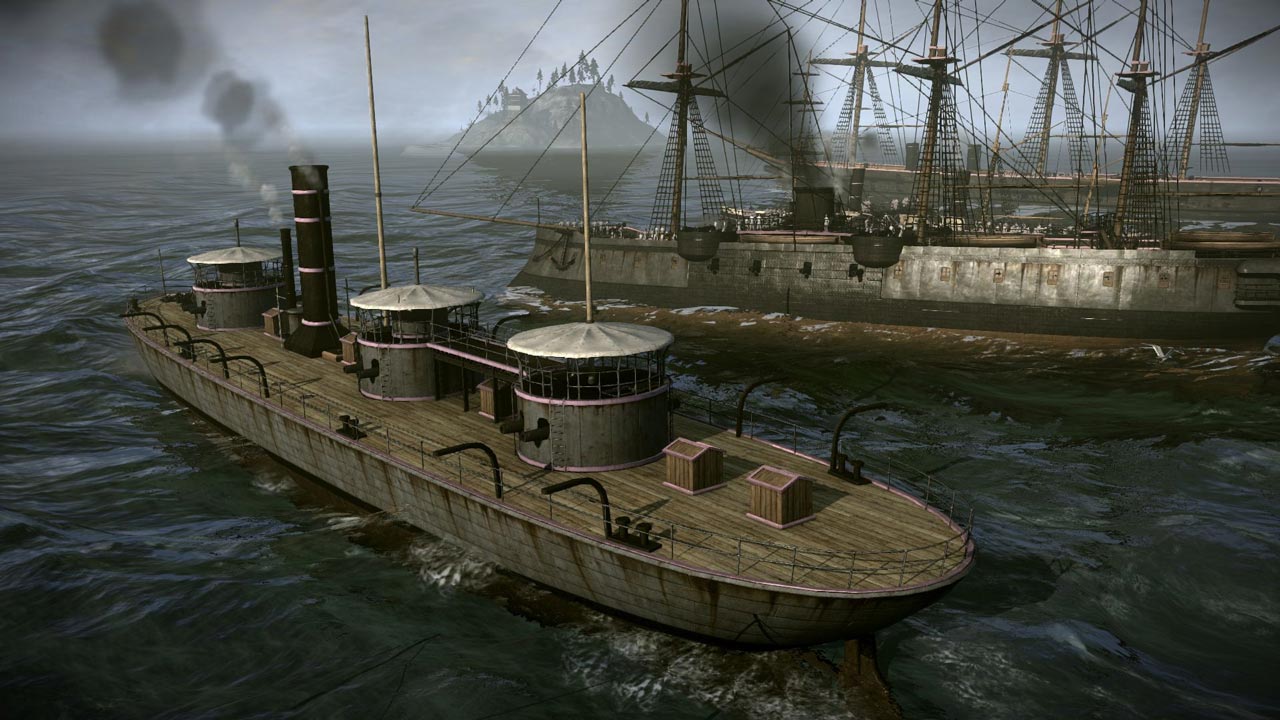 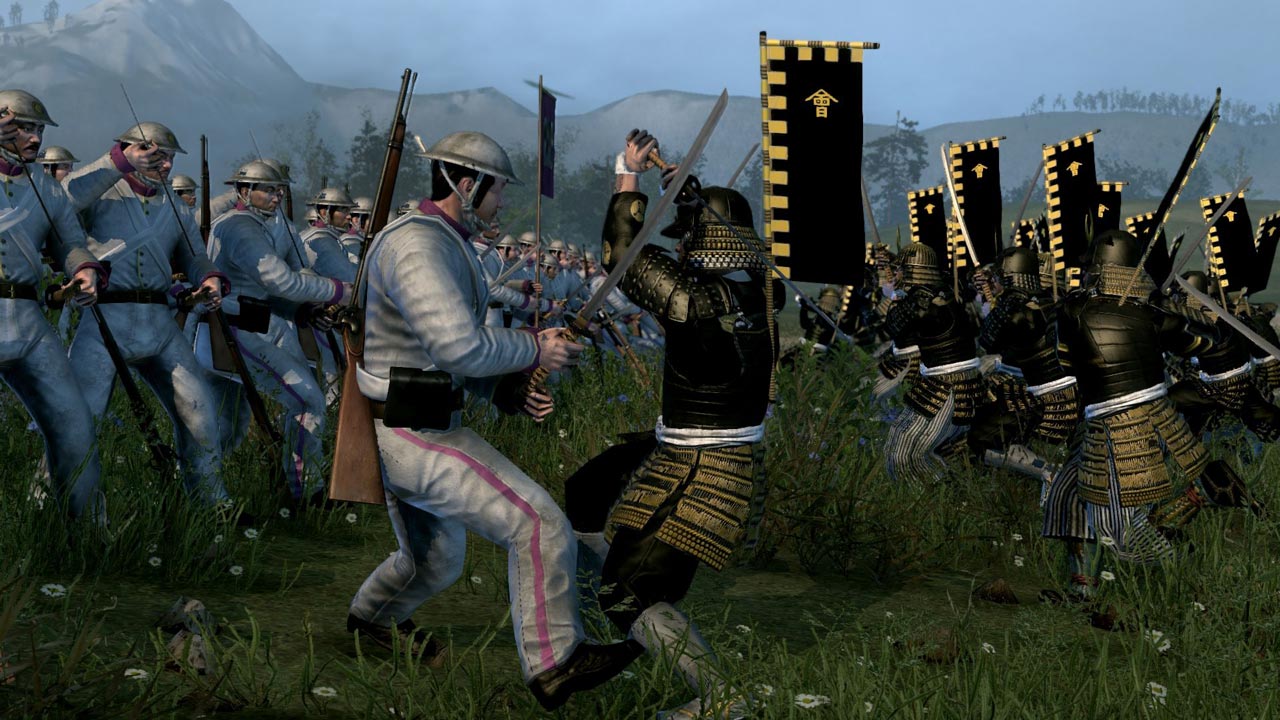 
Total War Saga: Fall of the Samurai
An independent addition to the historical strategy of Total War: SHOGUN 2 is devoted to the dramatic events of the late 19th century - the confrontation between supporters of imperial power and the shogunate. The action takes place 400 years after the events of the original game. The centuries-old culture of samurai is under pressure from developed capitalist powers, armed with advanced technology. Intervention in the internal affairs of Japan by the United States, Britain and France led to a bloody civil war, the outcome of which will determine the future of the country. Japan of the XIX century. In 1868, the country began the so-called Bosin war, which was a natural consequence of changes in the political and economic conditions of that period, due to the increasing influence of the West.
• 6 warring parties
• Foreign presence
• Political map of Japan of the XIX century
• Railway
• New troops
• 21 types of ships, including 10 new
• Sieges in a new way
• Interaction of naval and land forces
• 3 new agents
• 4 historical battles
• Improved multiplayer

Total War Saga: Fall of the Samurai - The Sendai Faction Pack
The Sendai Set includes the new Sendai Faction.
• Tolerance (dissatisfaction due to differences in beliefs: +3)
• Master of sieges (number of moves before the settlement was completed: 2)
• Diplomat (diplomatic relations: +10)
• Respect (resistance to occupation in all provinces: +1)