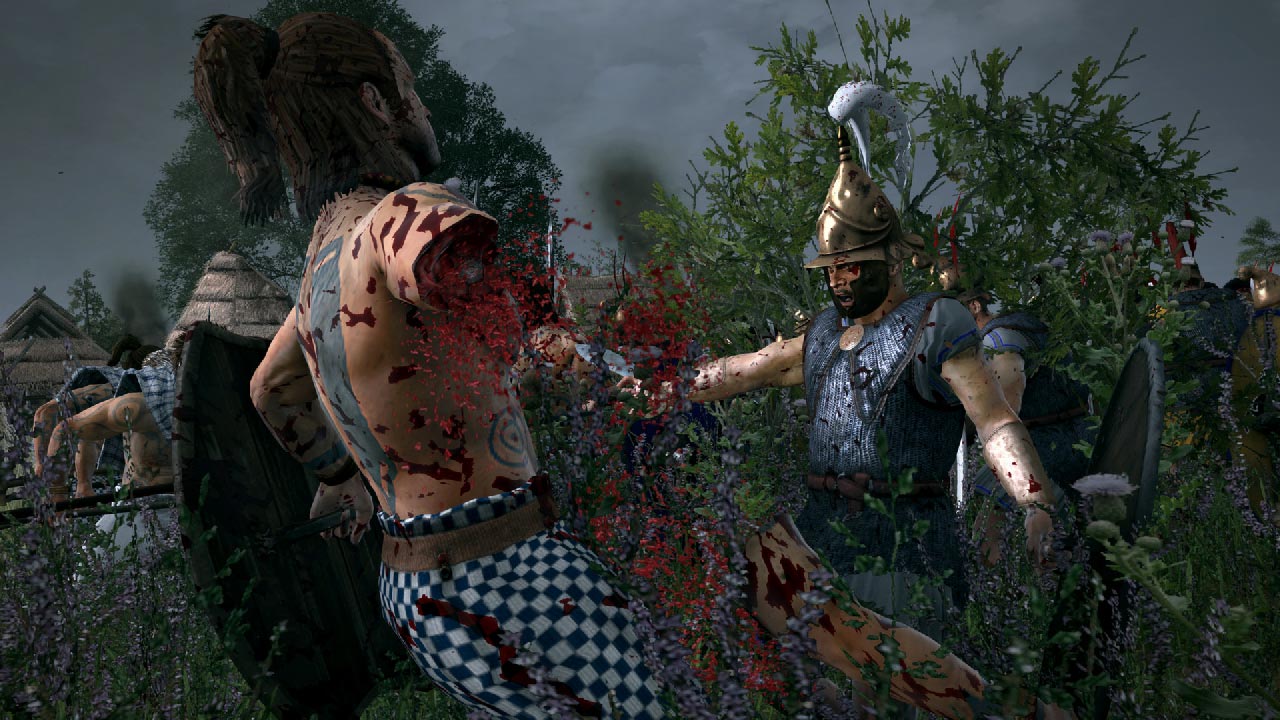 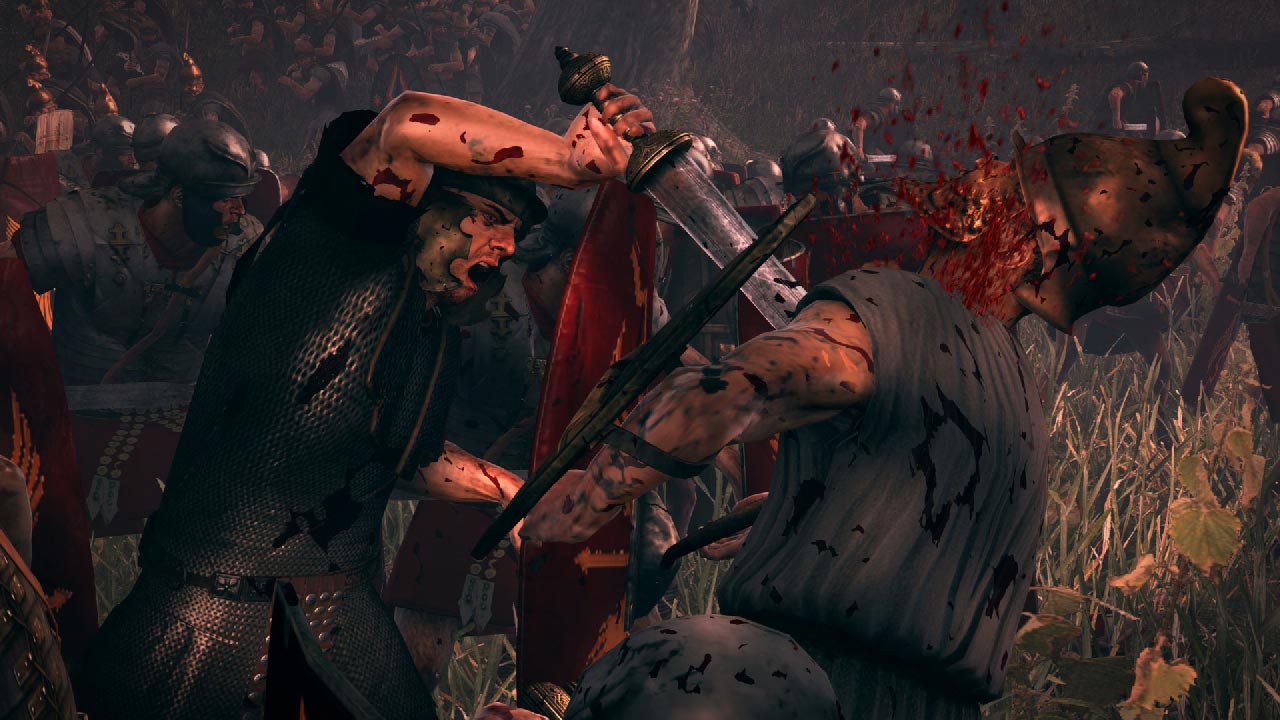 In addition, "blood and circuses" you will be able to immerse themselves in a fierce battle without cuts: severed heads, limbs flying off and pierced through the body. In the battle for the different groups there are different animation inserts battle in Total War: ROME II became really unique and inimitable.

In addition, "blood and circuses" for the ROME II uses more detailed visualization than in Shogun 2, allowing you to feel the brutality of this battle. Mountains of corpses, blood-drenched land, and in the ears hear the sound of weapons - new sound effects perfectly give every punch and every clash of blades.

In "Blood and circuses" added the following visual and sound effects:

Additional minimum system requirements:
Please note that the option to display detailed breakdowns units "About squad" in the graphics settings should be set under "Medium" or higher. Effects of blood will be displayed at all settings.