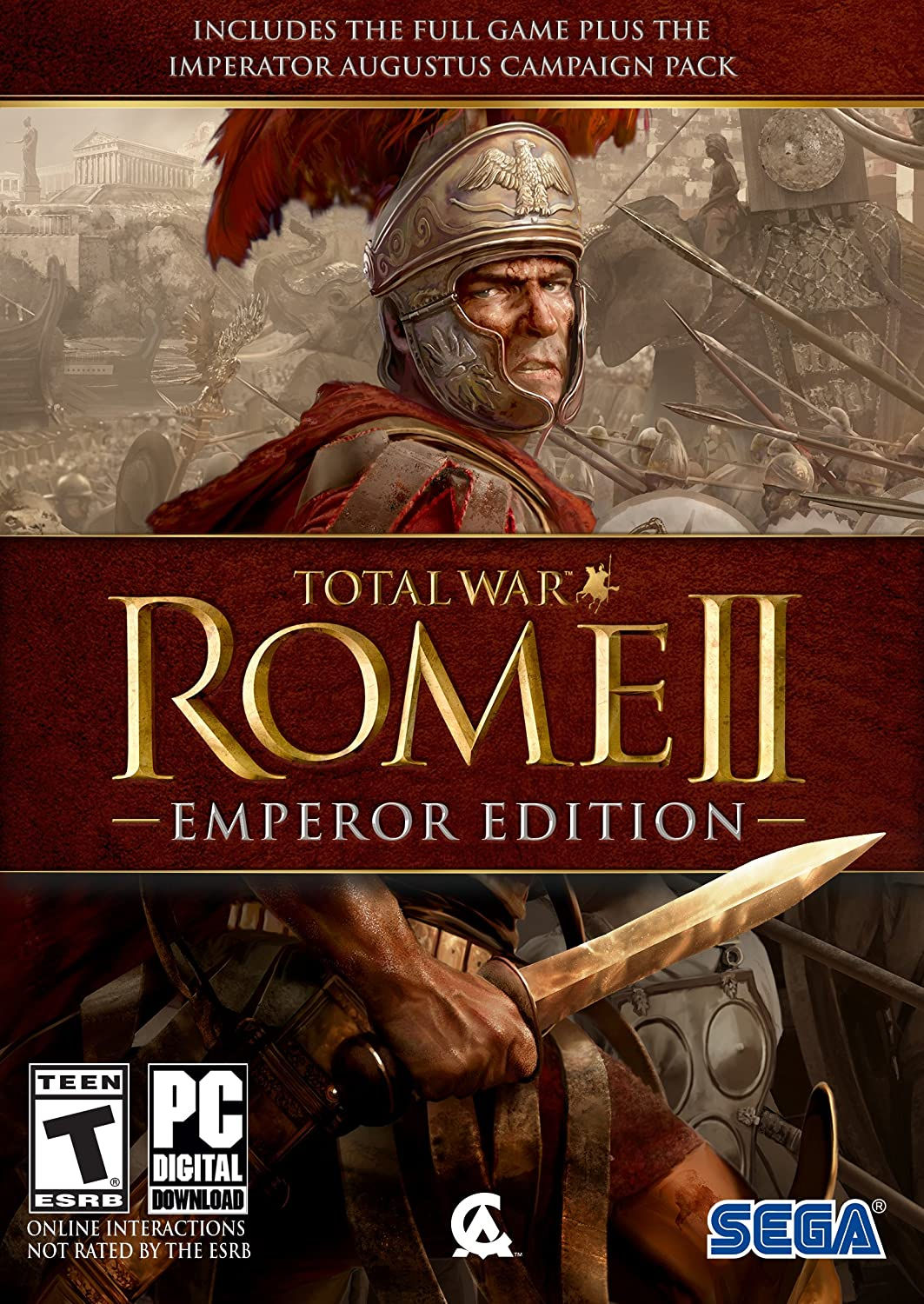 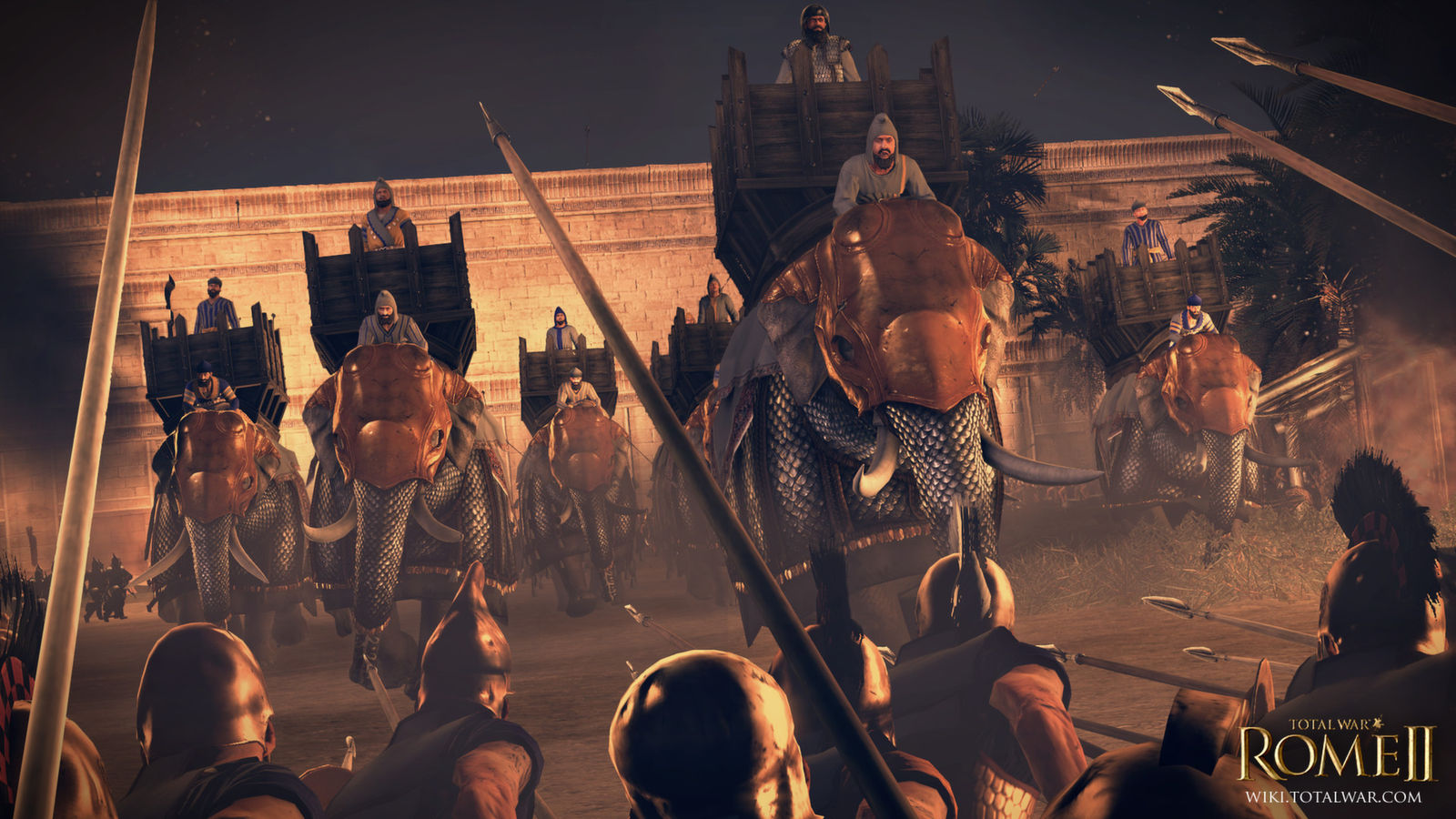 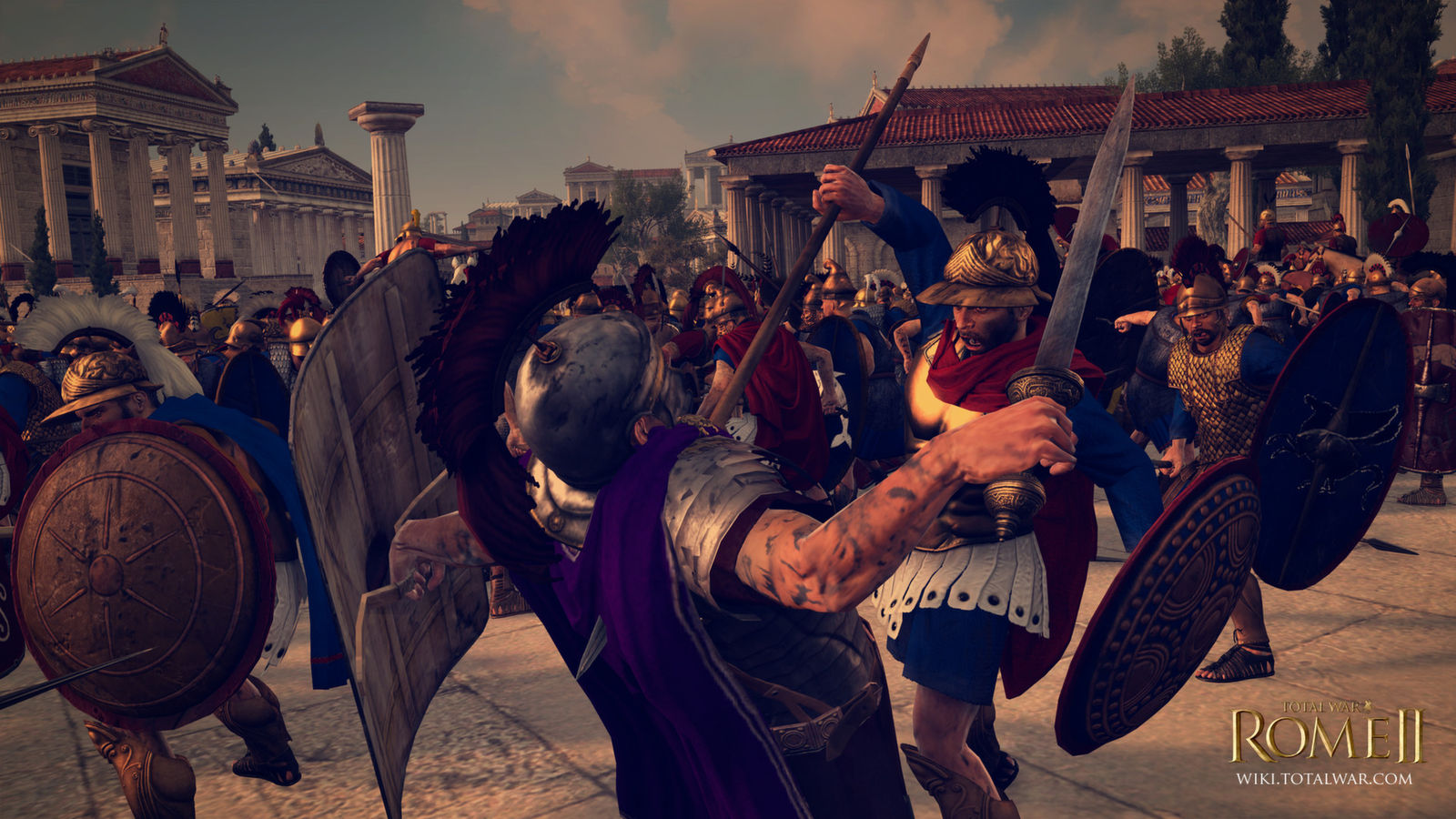 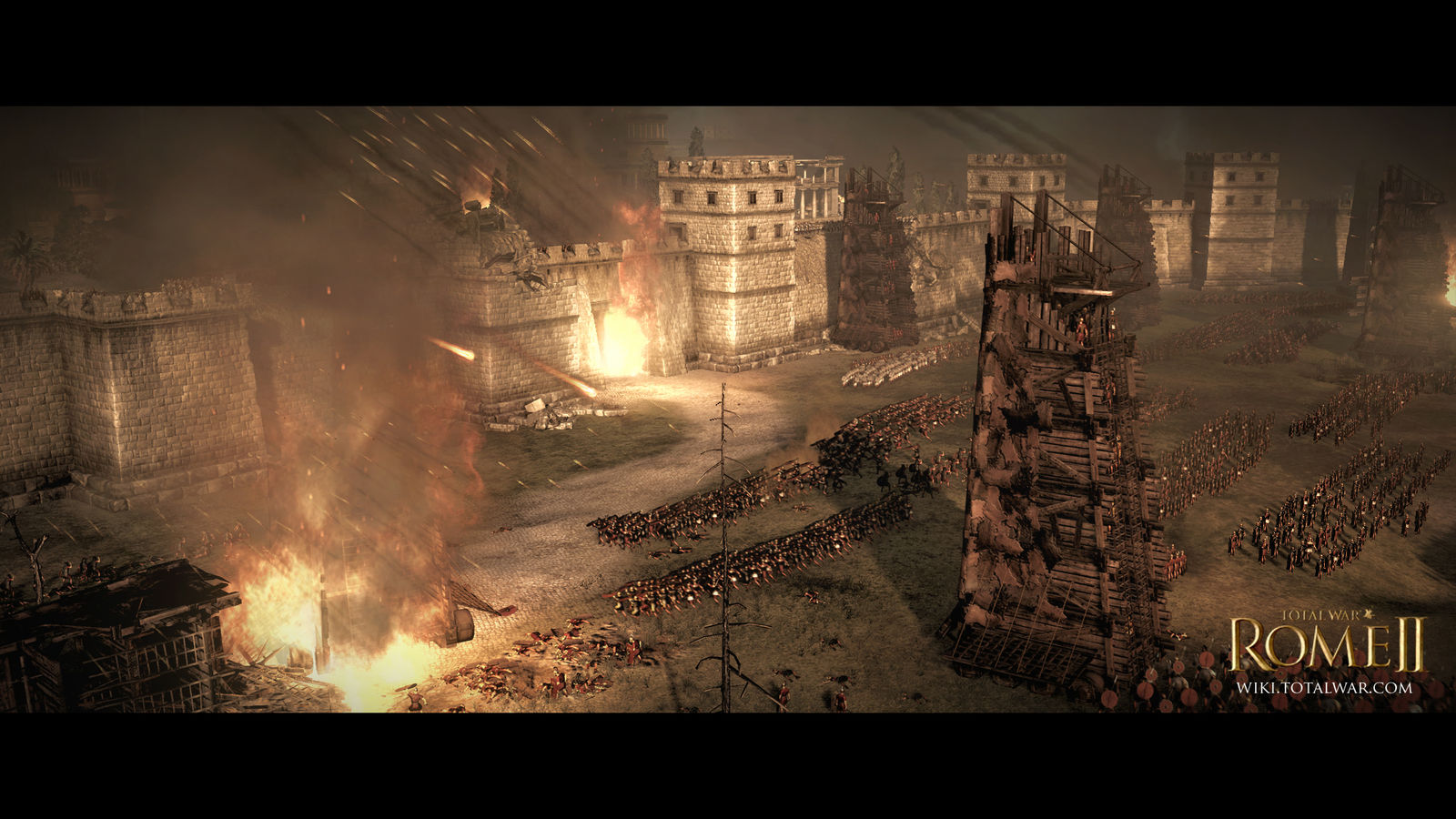 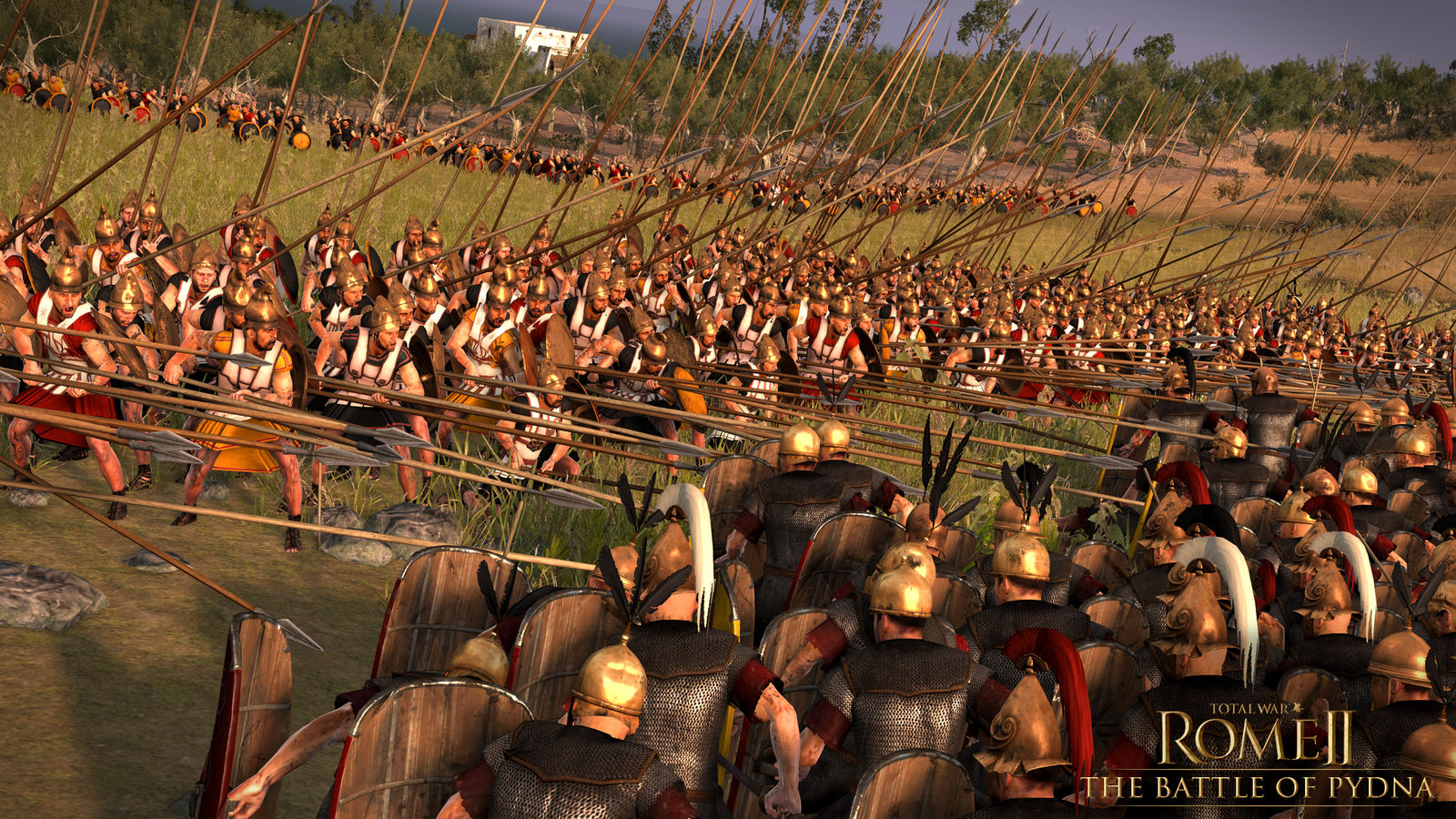 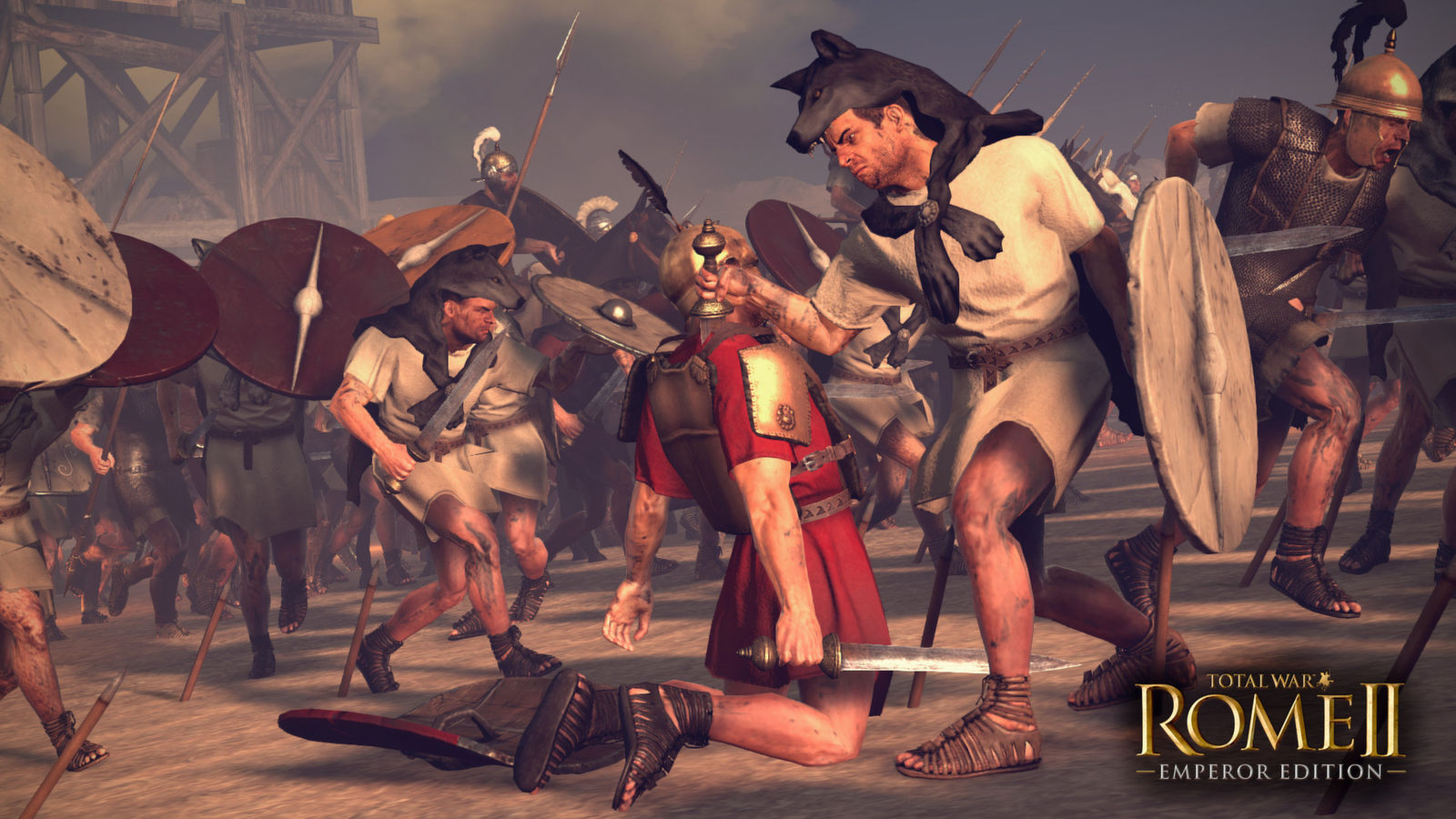 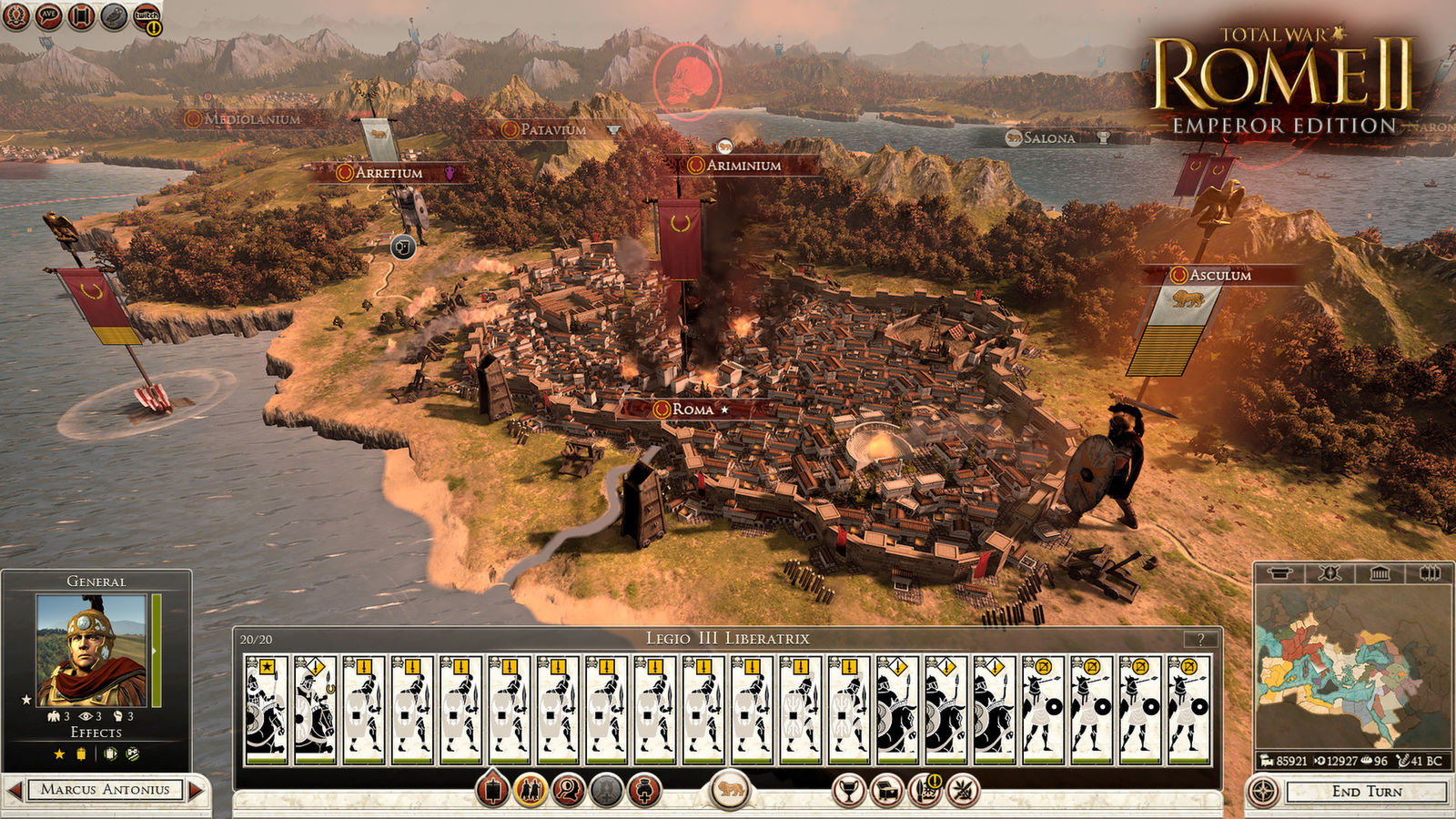 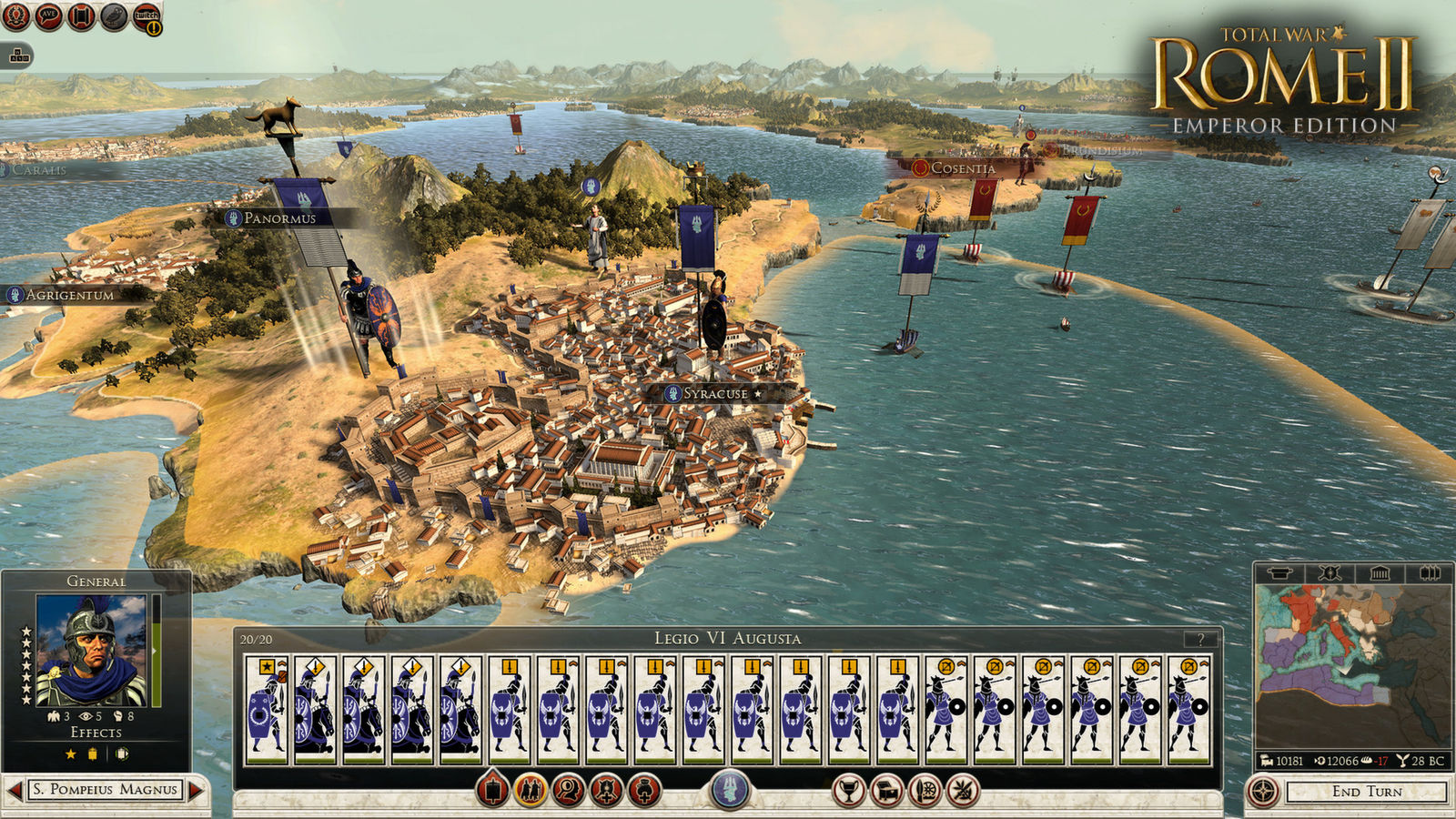 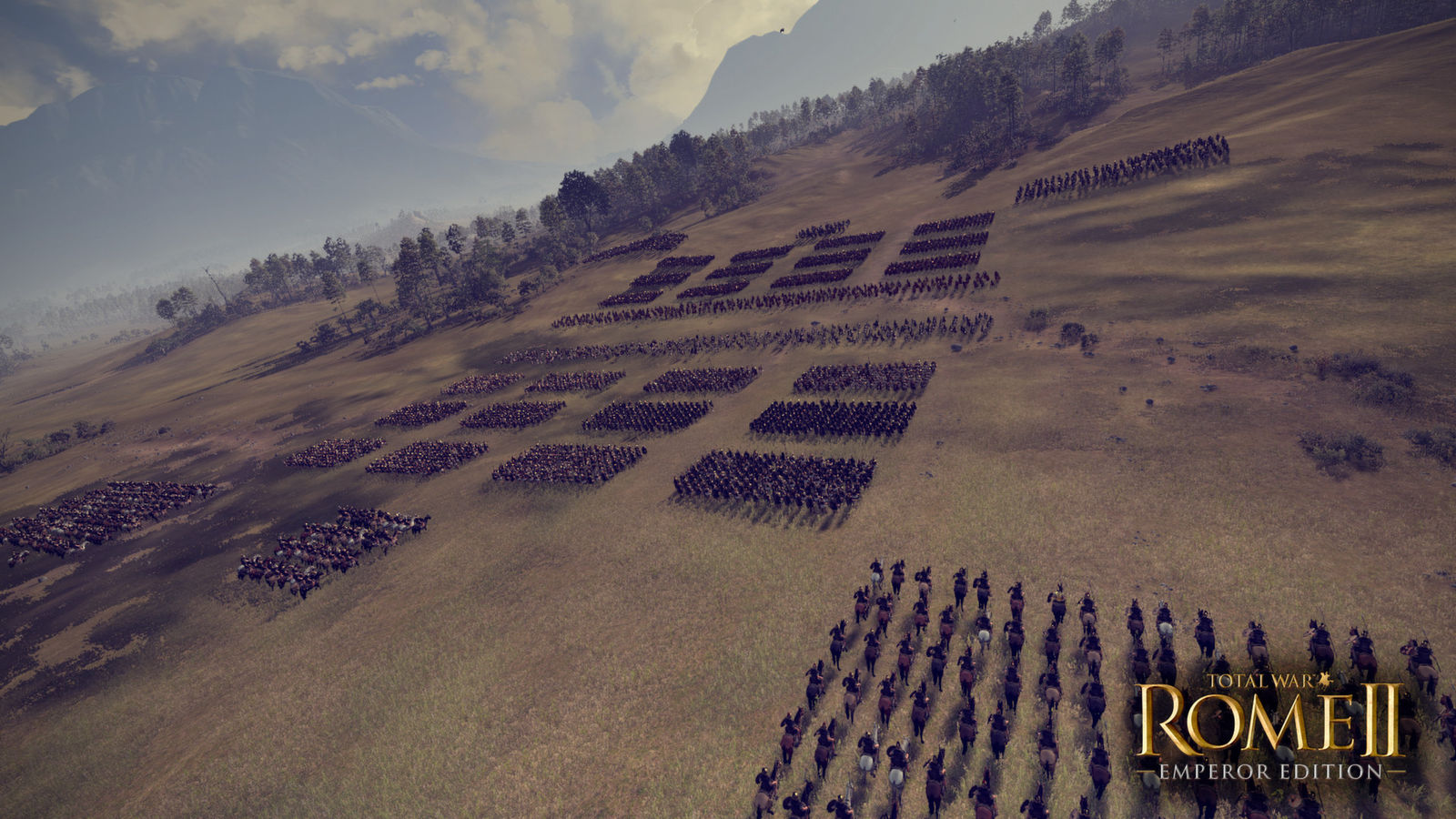 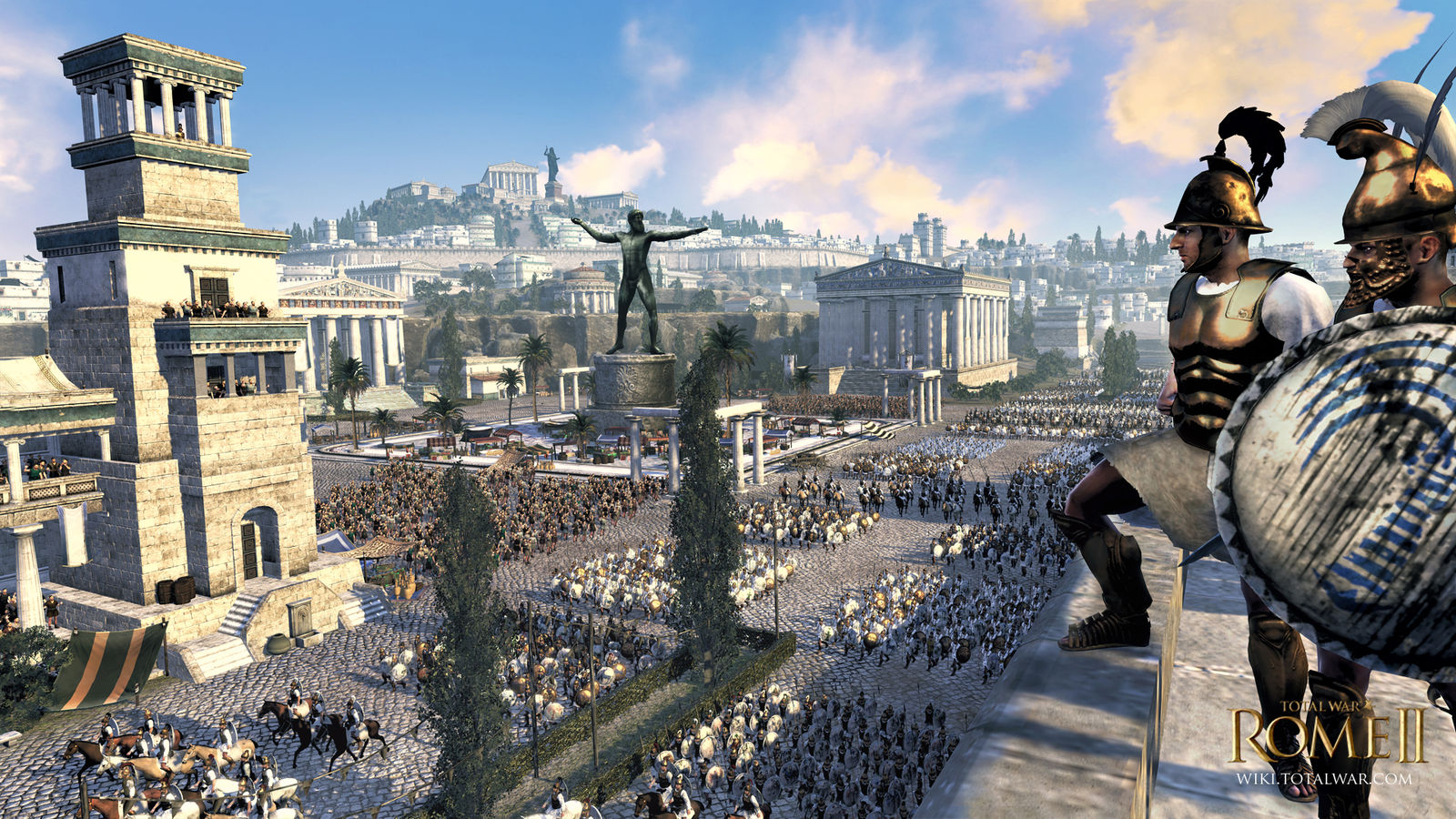 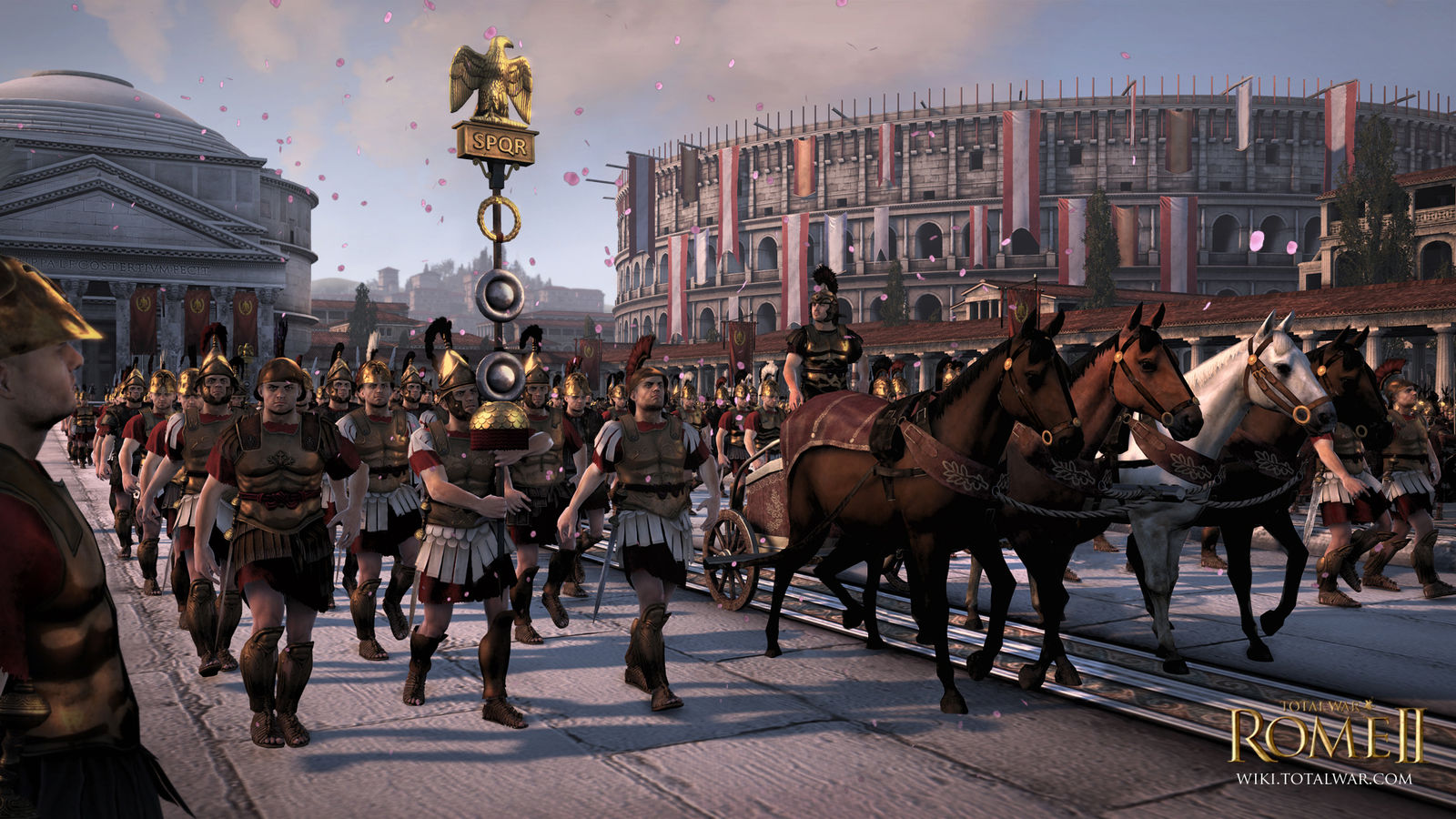 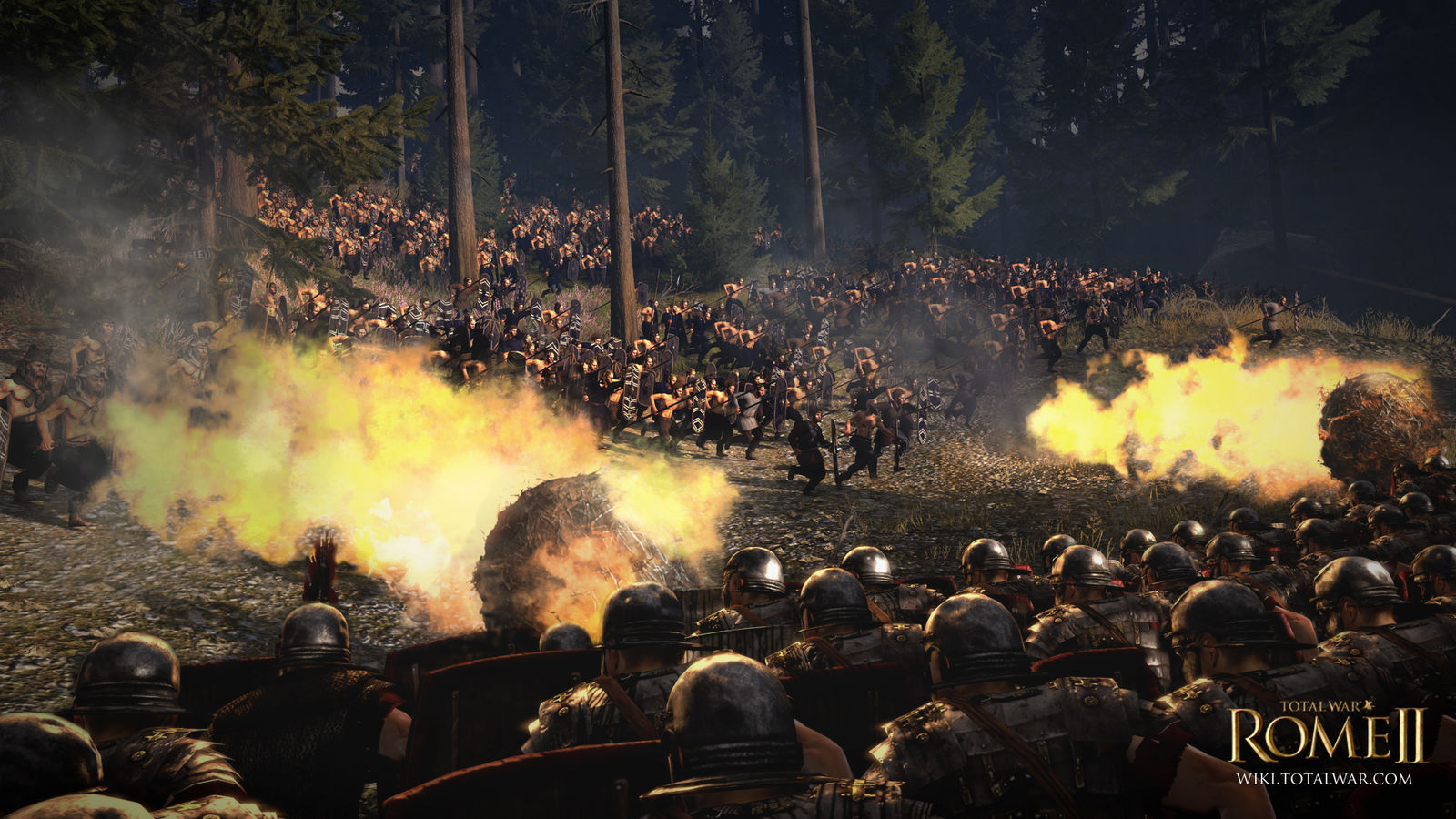 Uploaded: 15.06.2021
Content: text 17 symbols
Loyalty discount! If the total amount of your purchases from the seller Sfera2002 more than:
If you want to know your discount rate, please provide your email:

Emperor Edition is the definitive edition of ROME II, featuring an improved politics system, overhauled building chains, rebalanced battles and improved visuals in both campaign and battle.
In addition, Emperor Edition includes all content and feature updates made available for ROME II since its launch in September 2013.
These include Twitch.TV integration, touchscreen controls, new playable factions and units, and Mac compatibility.
The Imperator Augustus Campaign Pack and all Emperor Edition content and features are free, via automatic update, to all existing ROME II owners.

* INSTALLATION:
- Download and install Steam - http://steampowered.com/download/SteamInstall.msi
- Register your Steam account
- Go to the "Games" and select "Activate via Steam"
- Enter the activation key
- After that, the game will appear in the list and you can download Total War: Rome II 2 Emperor Edition