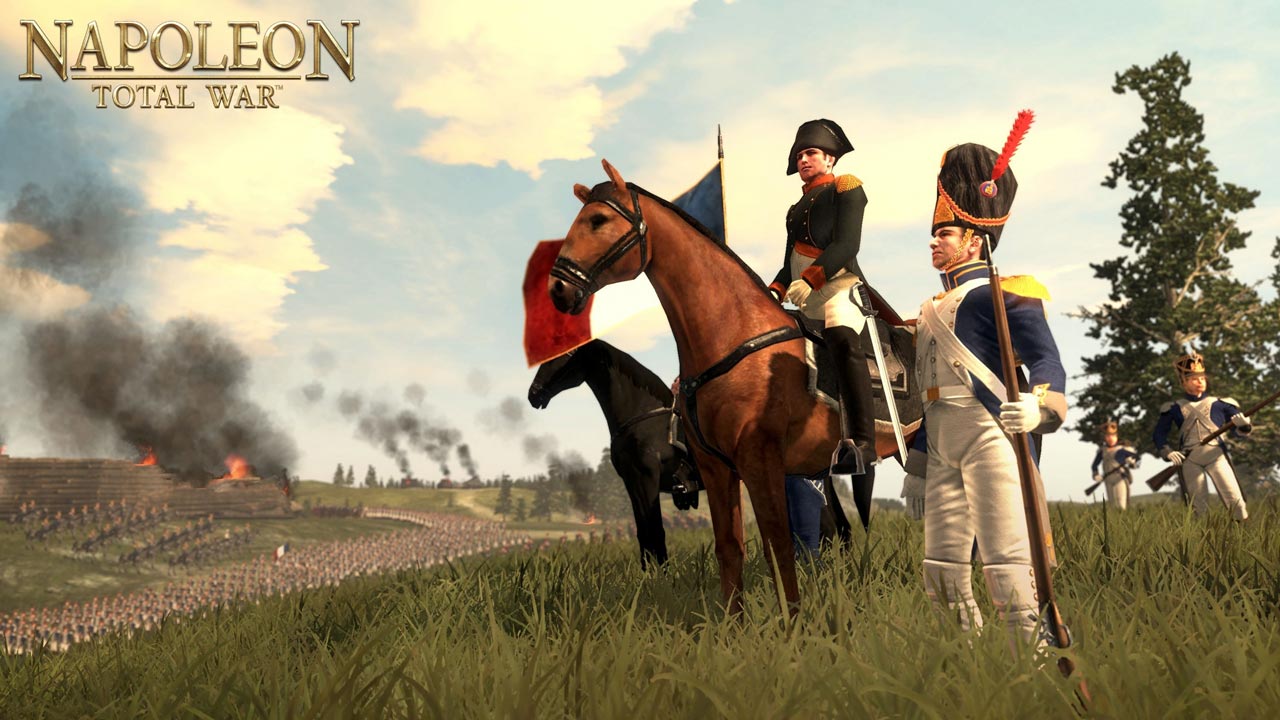 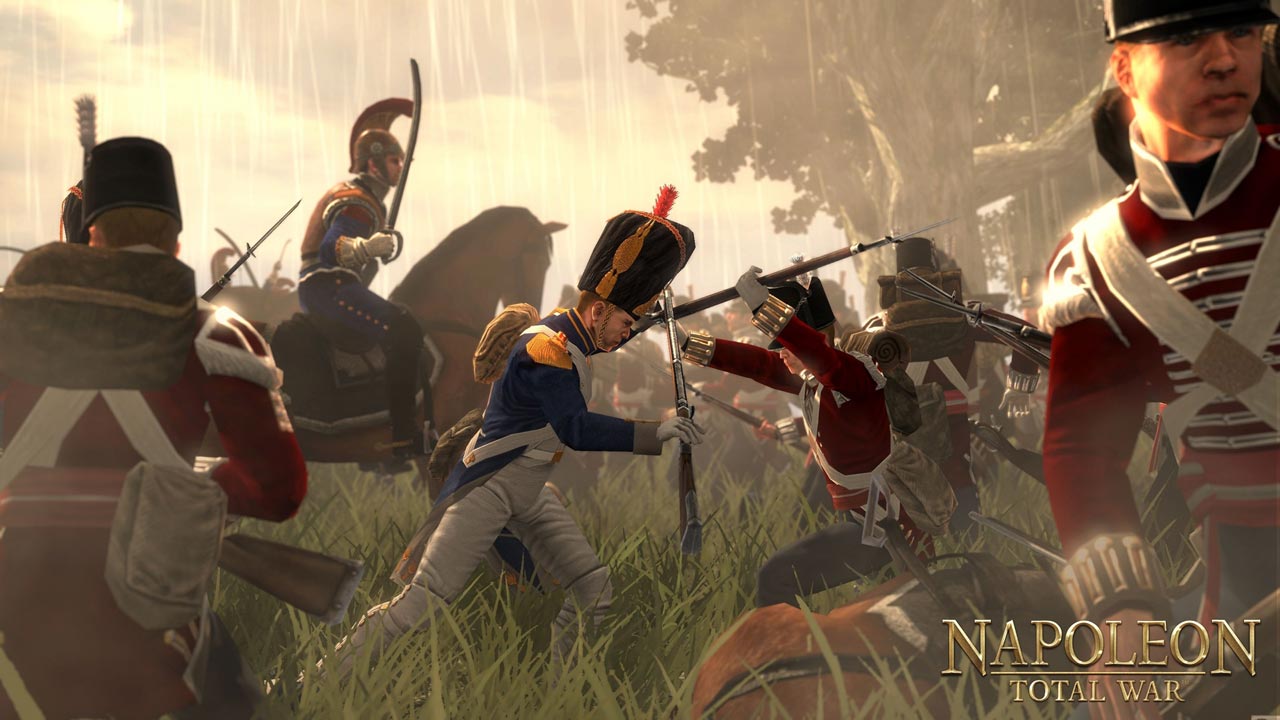 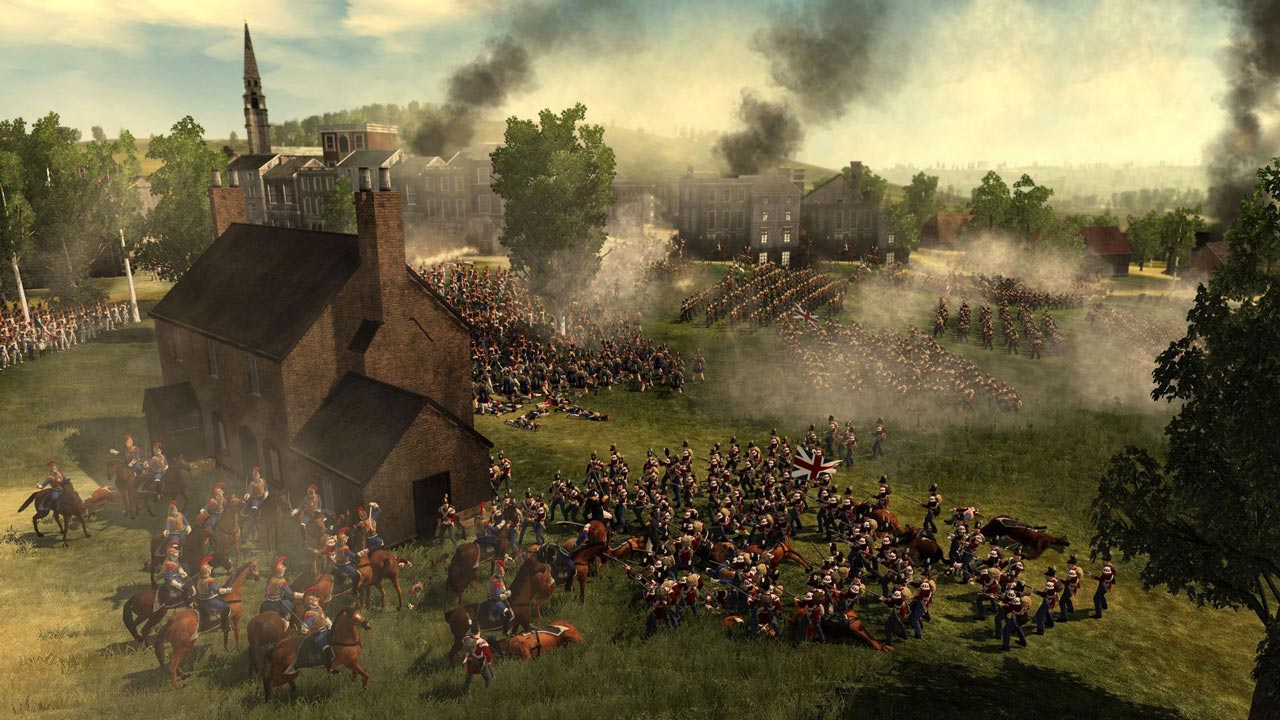 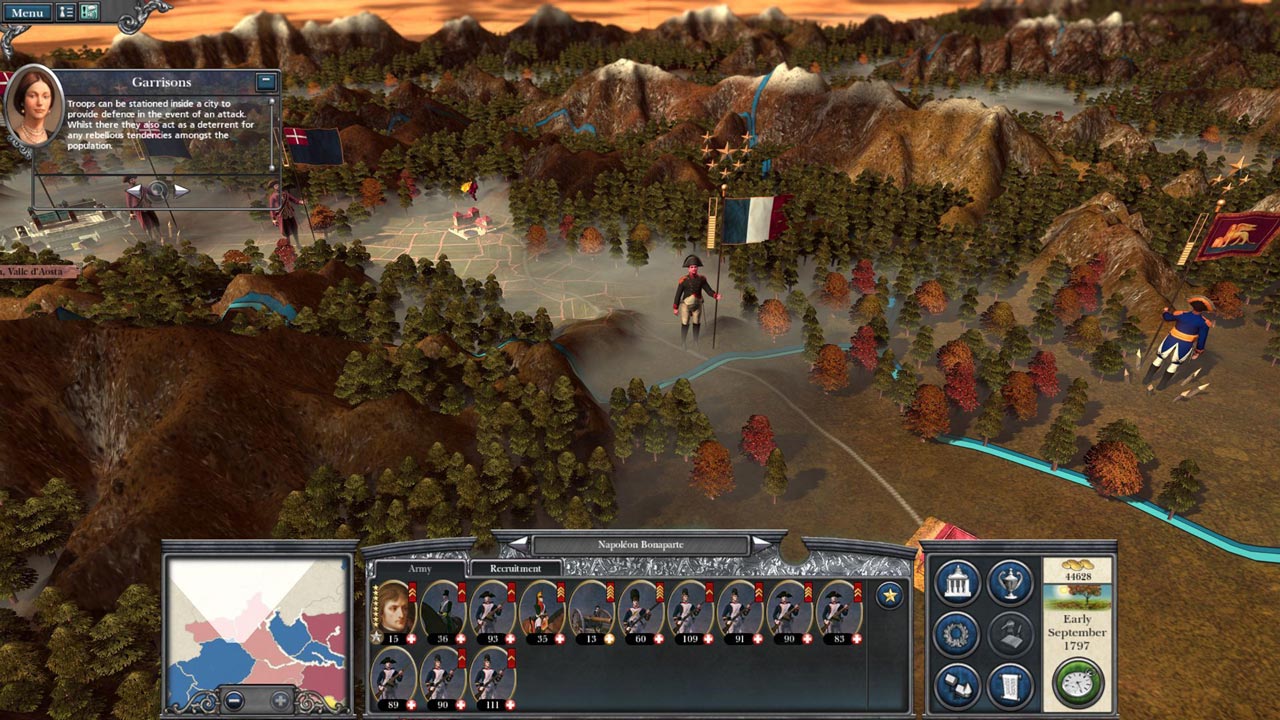 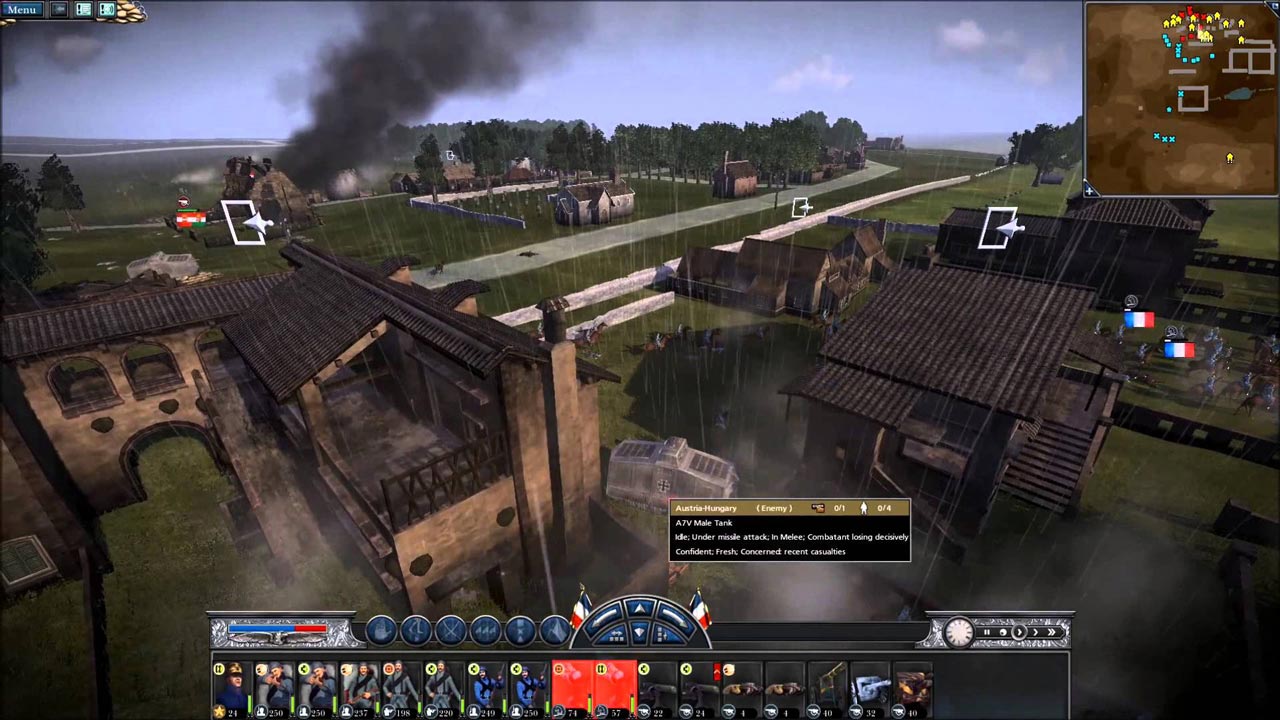 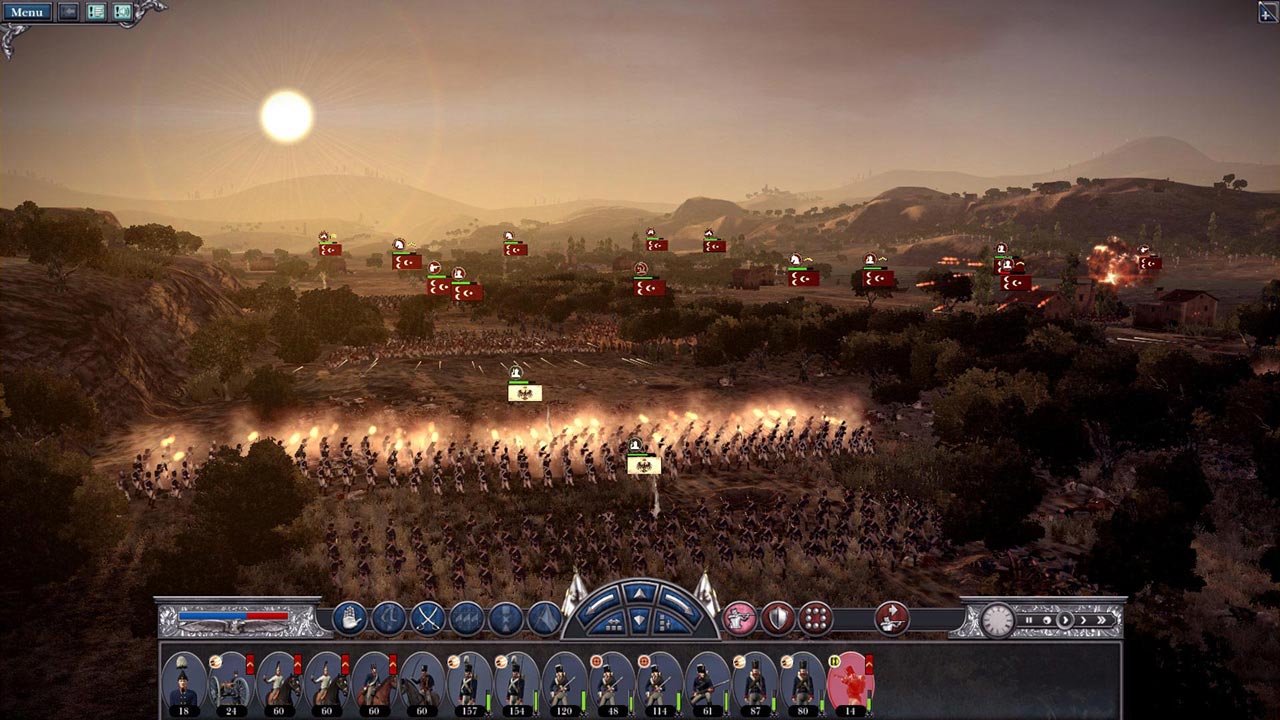 
Total War: Definitive Edition brings Total War: NAPOLEON along with all the updates and additions.

The historical foundation of the Iberian campaign is the events of the war in the Iberian Peninsula in the period 1811-1814. Choose from three belligerent powers - France, Great Britain or Spain - and take command of the troops on a separate map with 32 new areas.

Turn the tide of war in the Coalition Expansion by taking part in the Battle of Friedland, which marked the complete victory of the French army over the Russian.

Build an invincible army with the Heroes of the Napoleonic Wars and Imperial Eagle add-ons, which add over 20 legendary elite combat units to the game.

Total War: NAPOLEON Definitive Edition brings you thousands of hours of fun gameplay and all the extras created for this game. See below for details.

History has not yet been written.

From the early Italian campaign to the Battle of Waterloo, Total War: NAPOLEON is two decades of incessant warfare fought by the armies of the genius commander.

Will you be able to surpass the legendary Bonaparte - or defeat him? You have a chance to rewrite history!