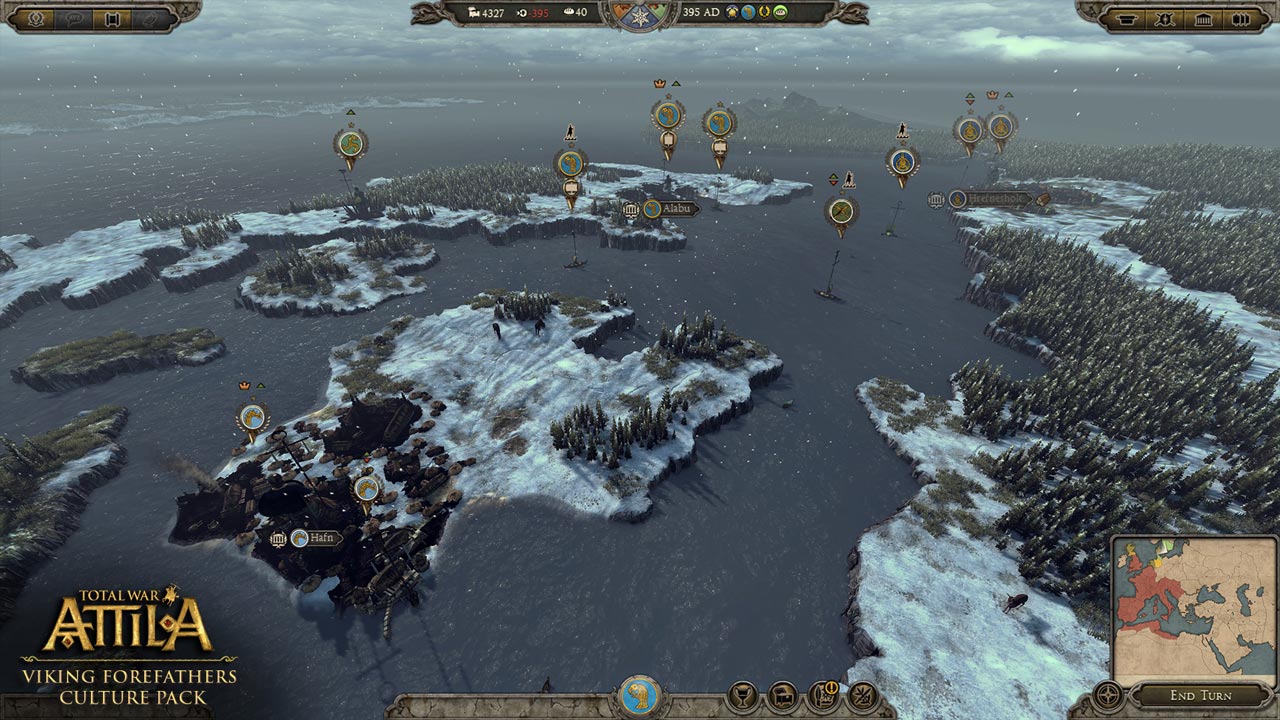 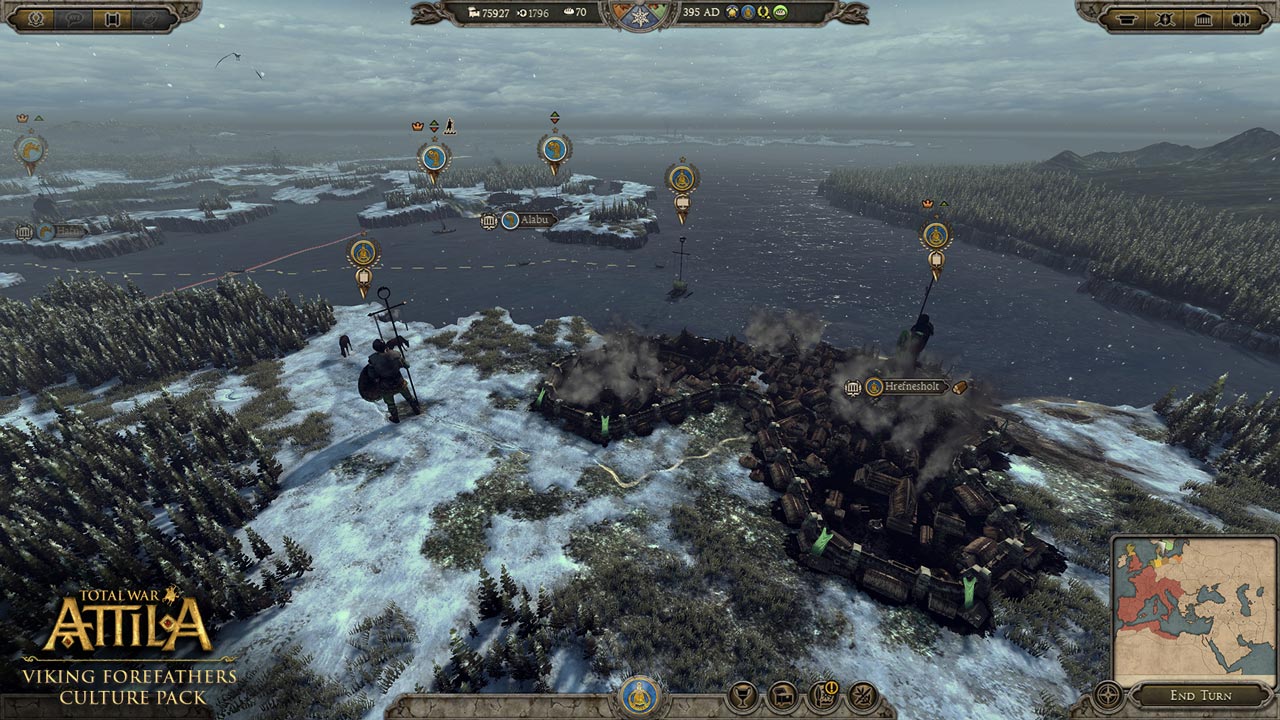 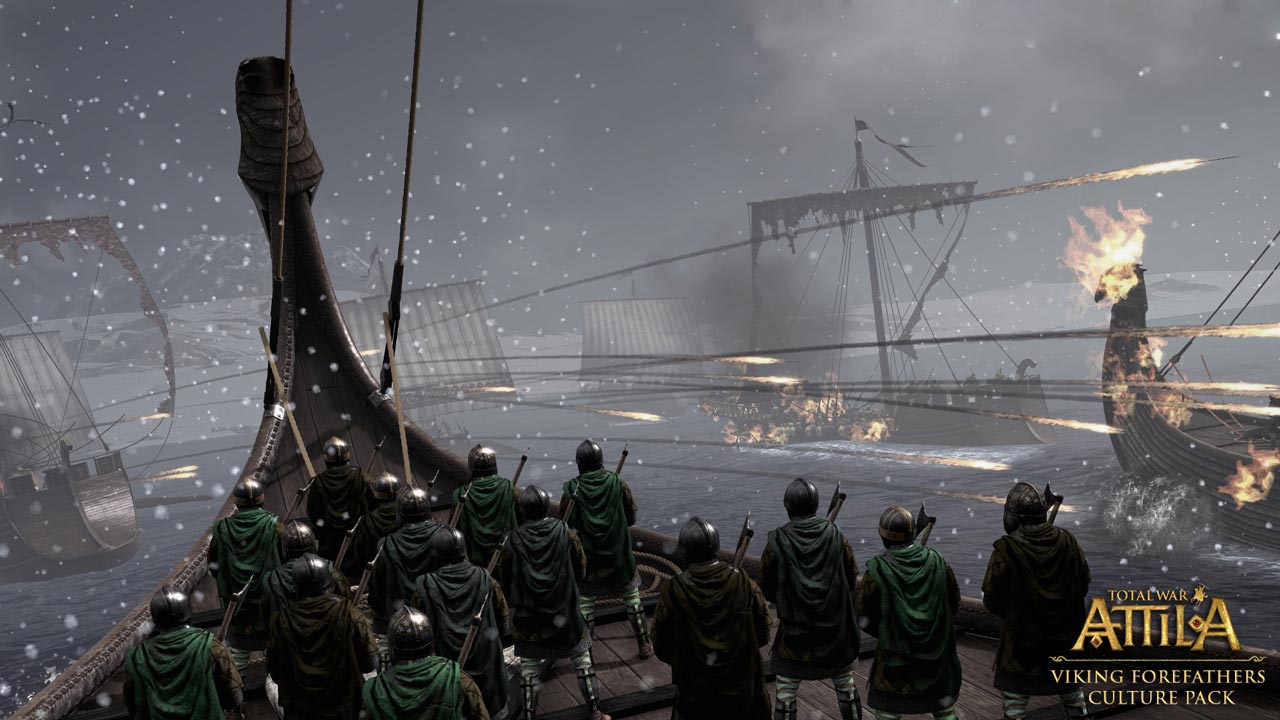 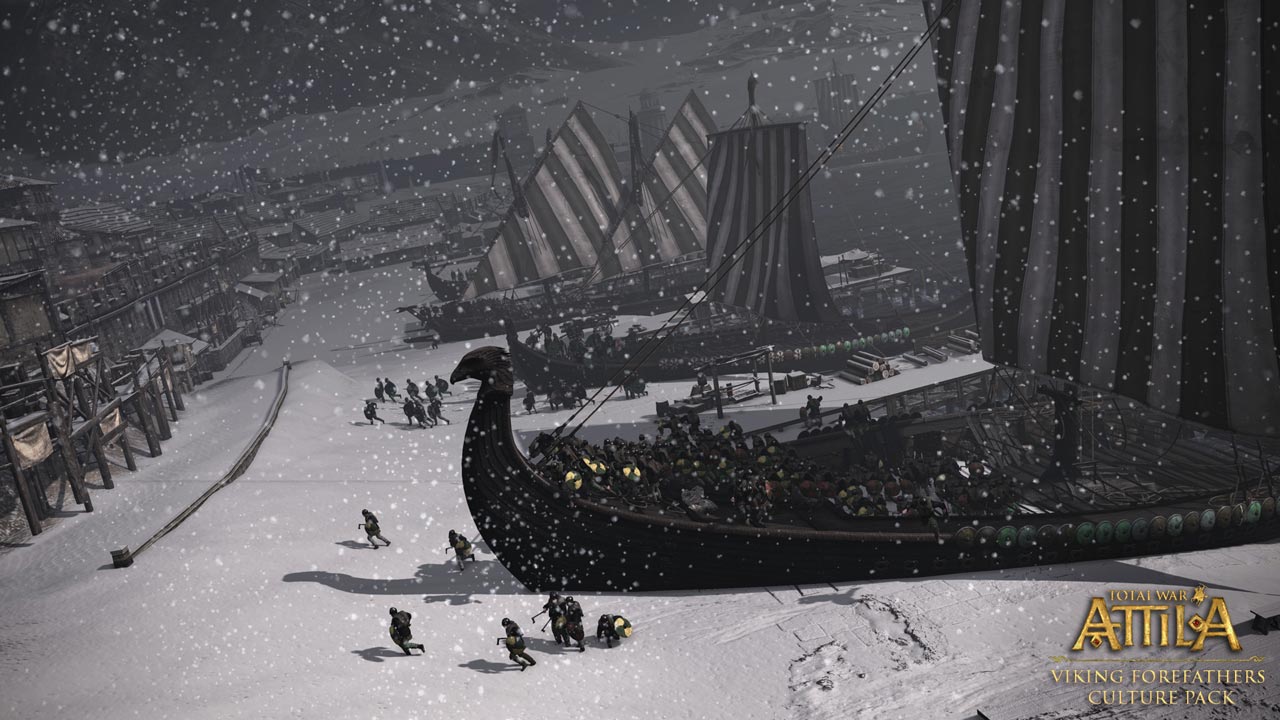 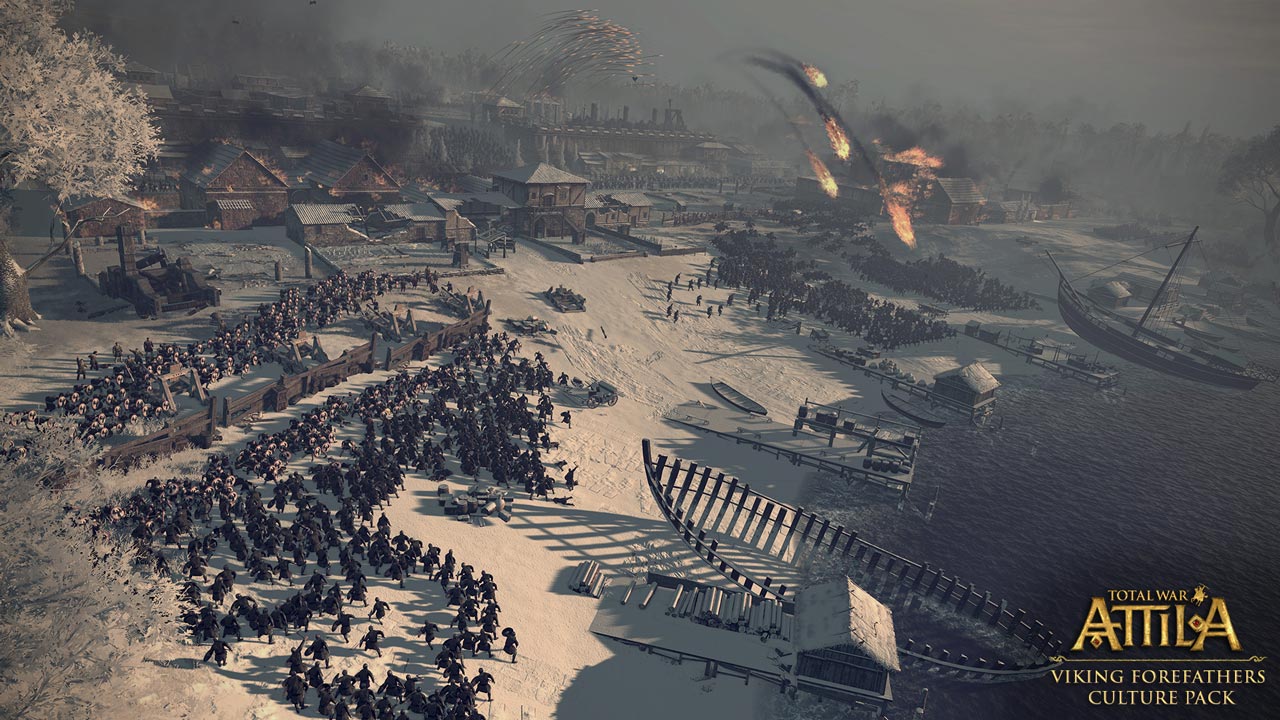 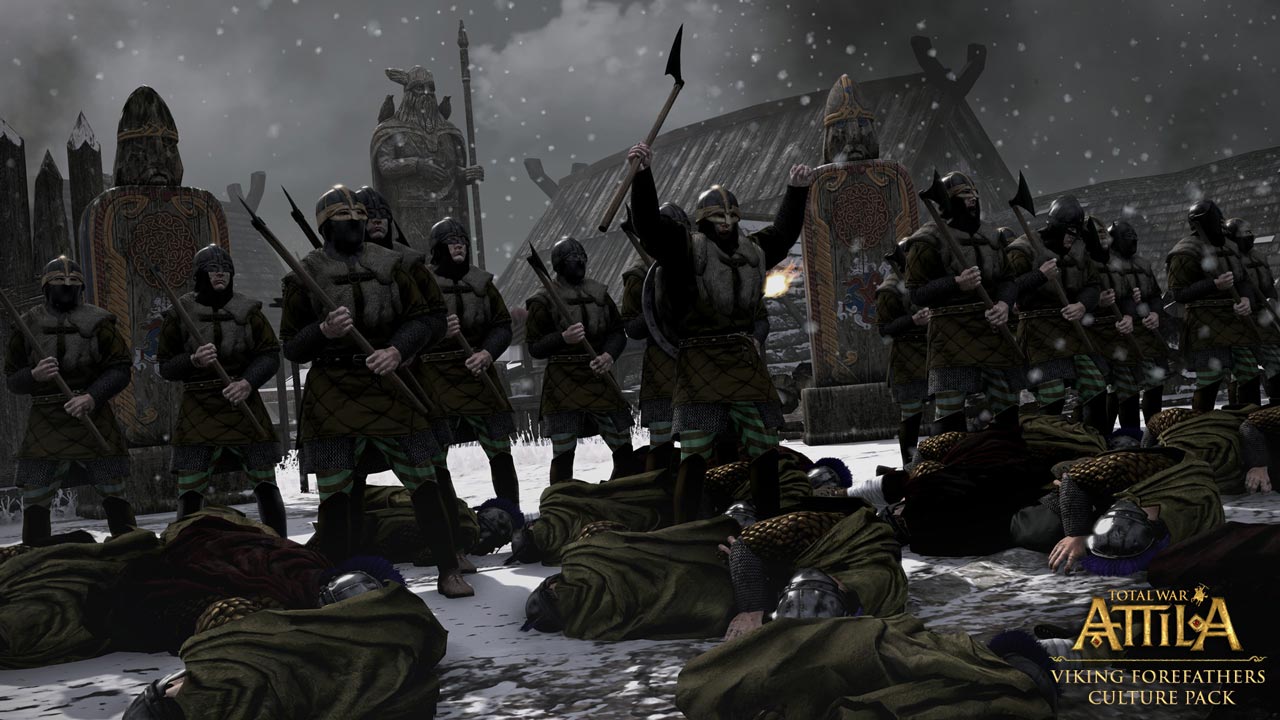 Players can command geths, utahs and dans, who are ready at any time to leave their icy homeland and head south to rob, capture and kill there. In the icy expanses of the north, purged by all the winds, there lived mighty warriors hardened by adversity. These northerners are undaunted in battle on land and at sea. Born seafarers, sophisticated masters of warlike raids on enemy shores, fertile southern lands promise glorious victories and rich prey!