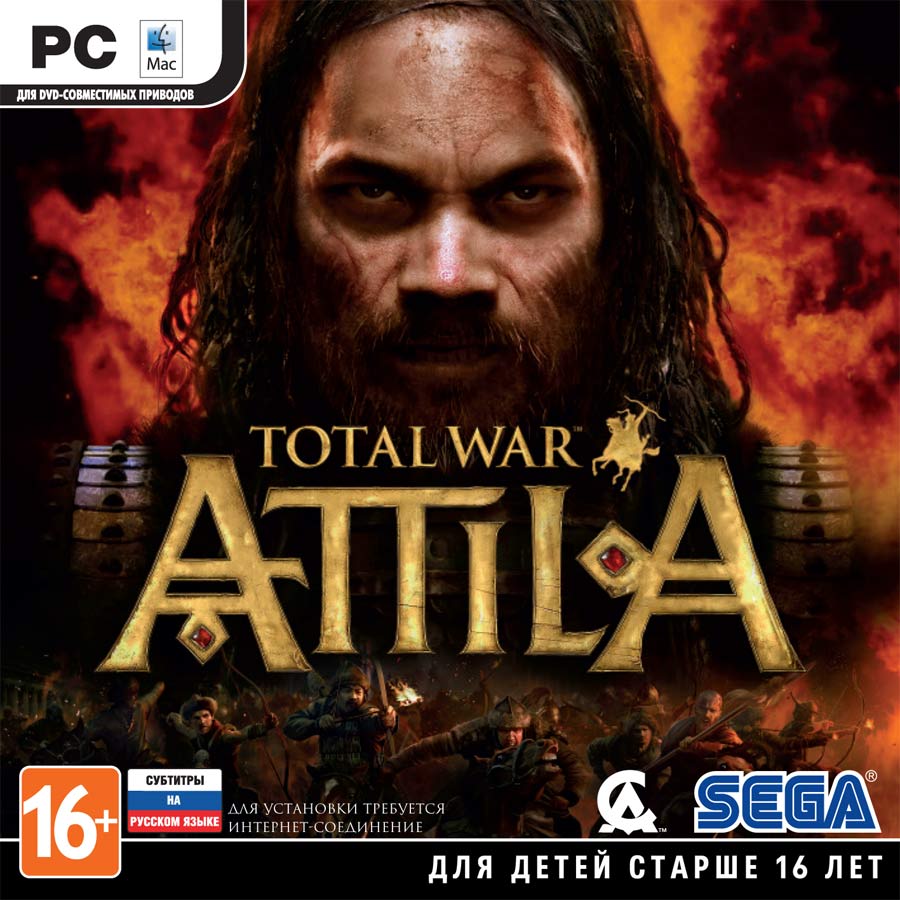 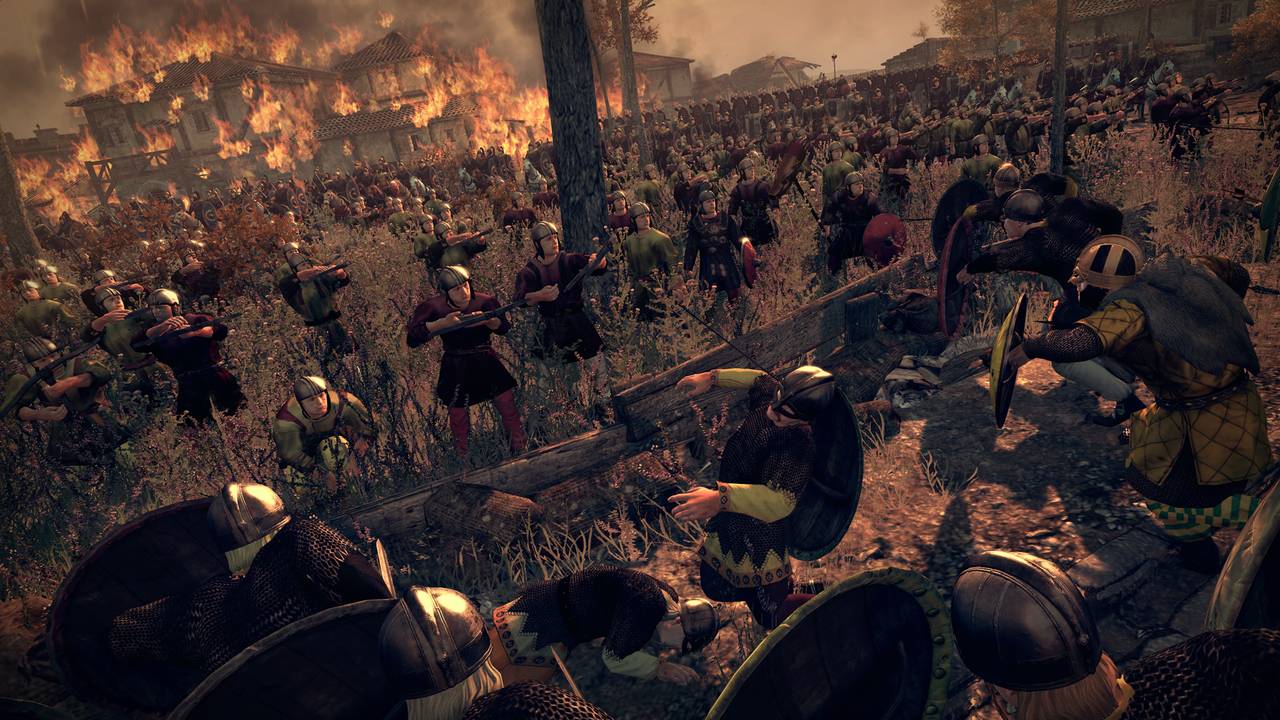 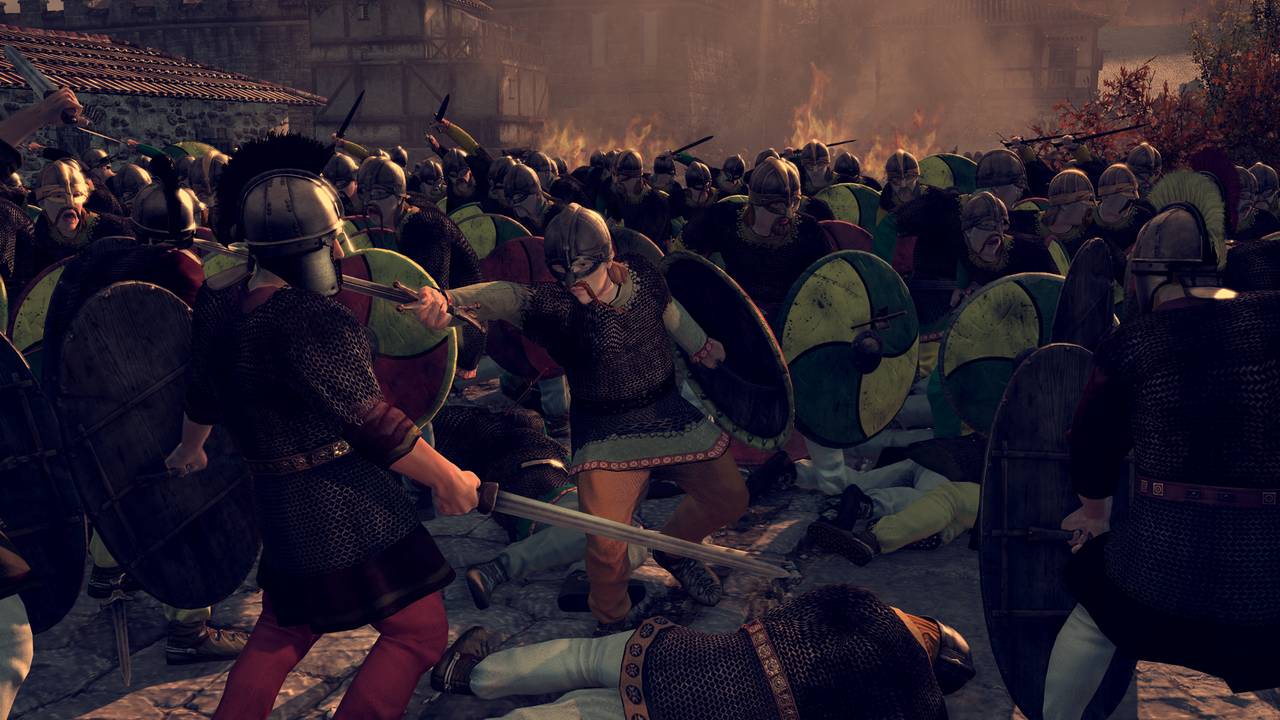 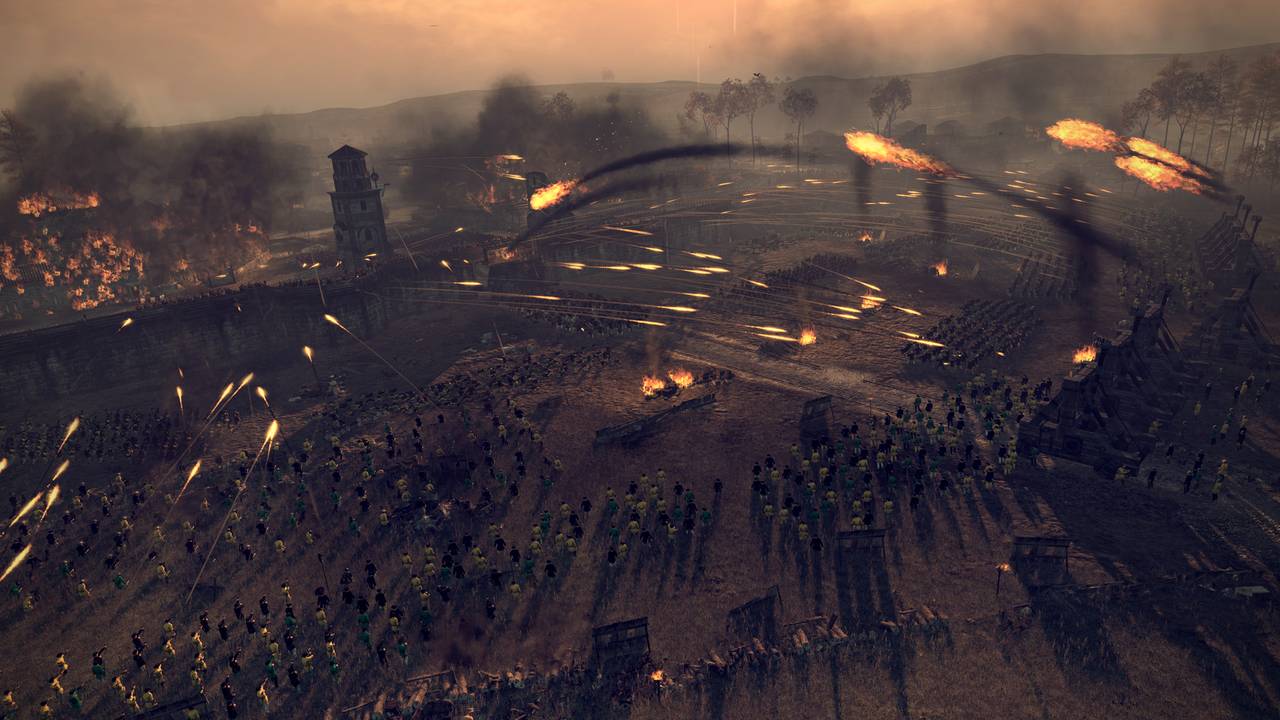 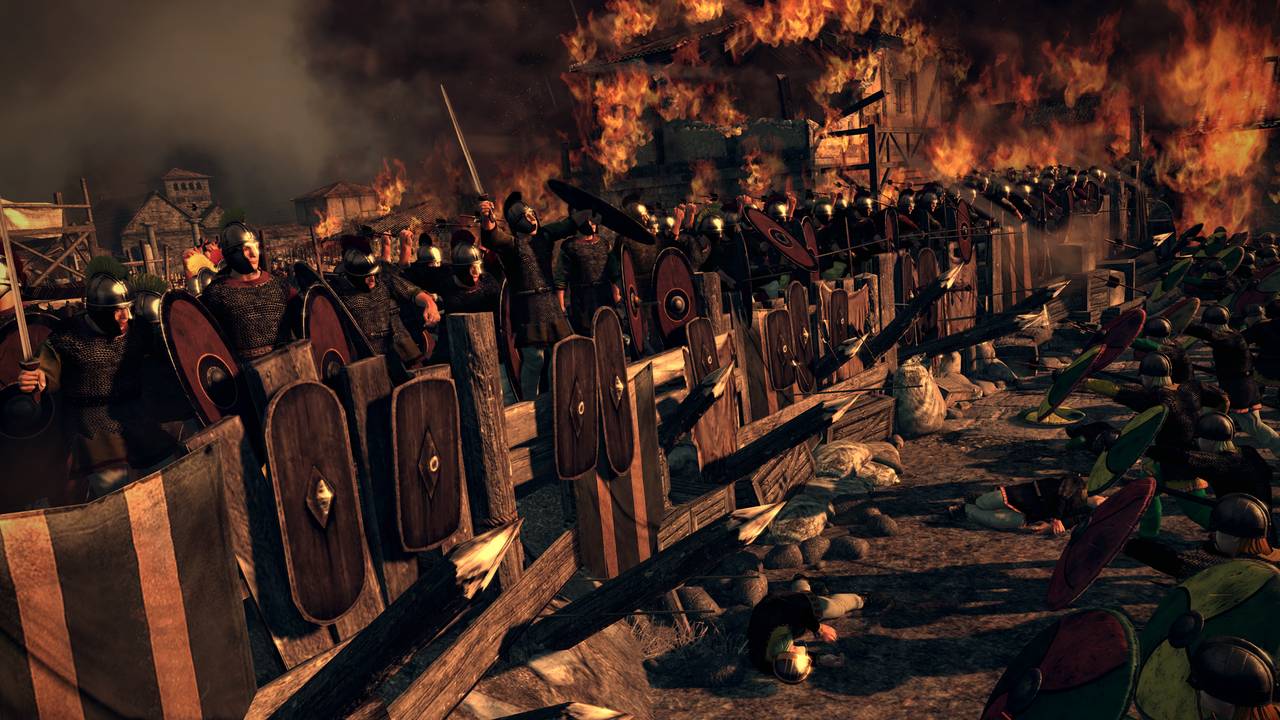 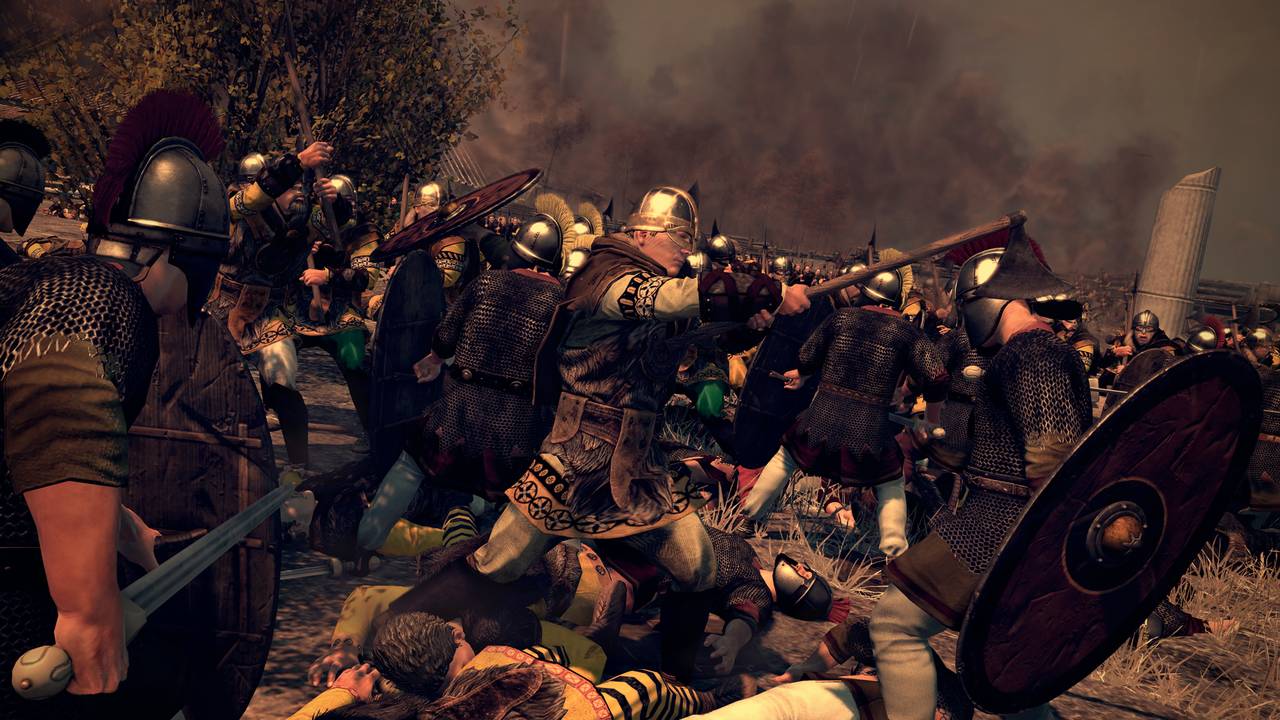 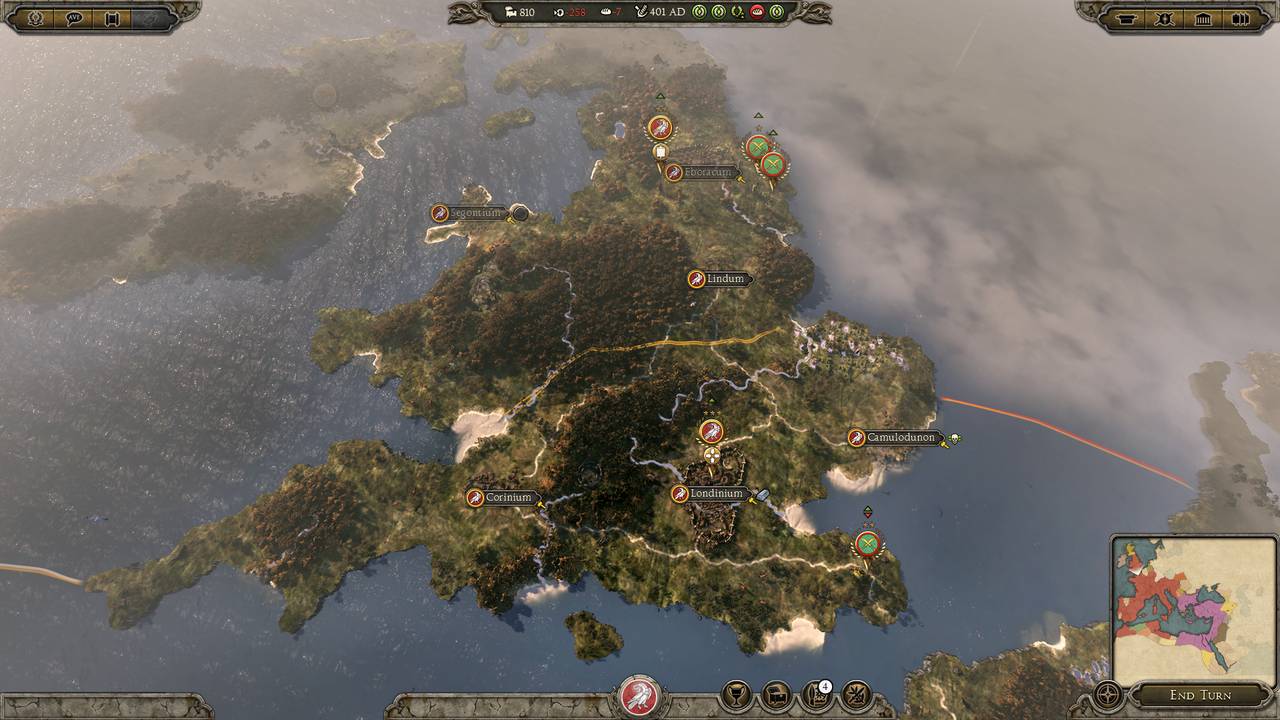 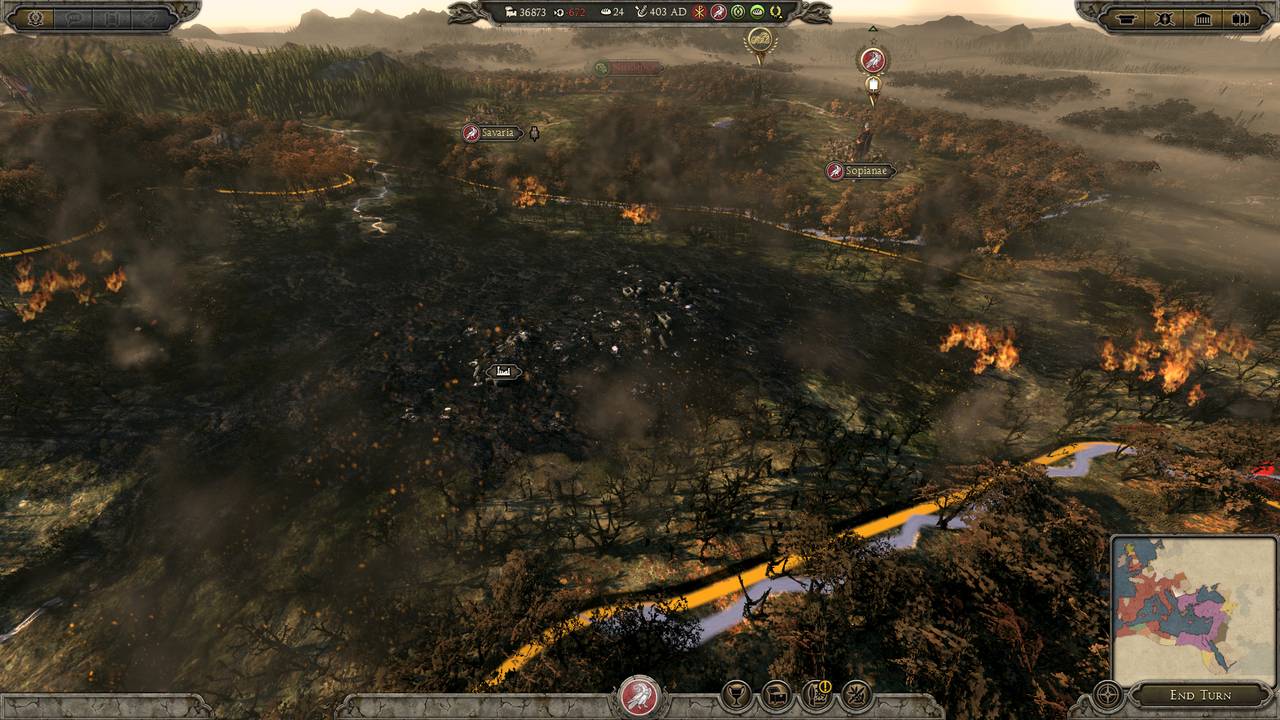 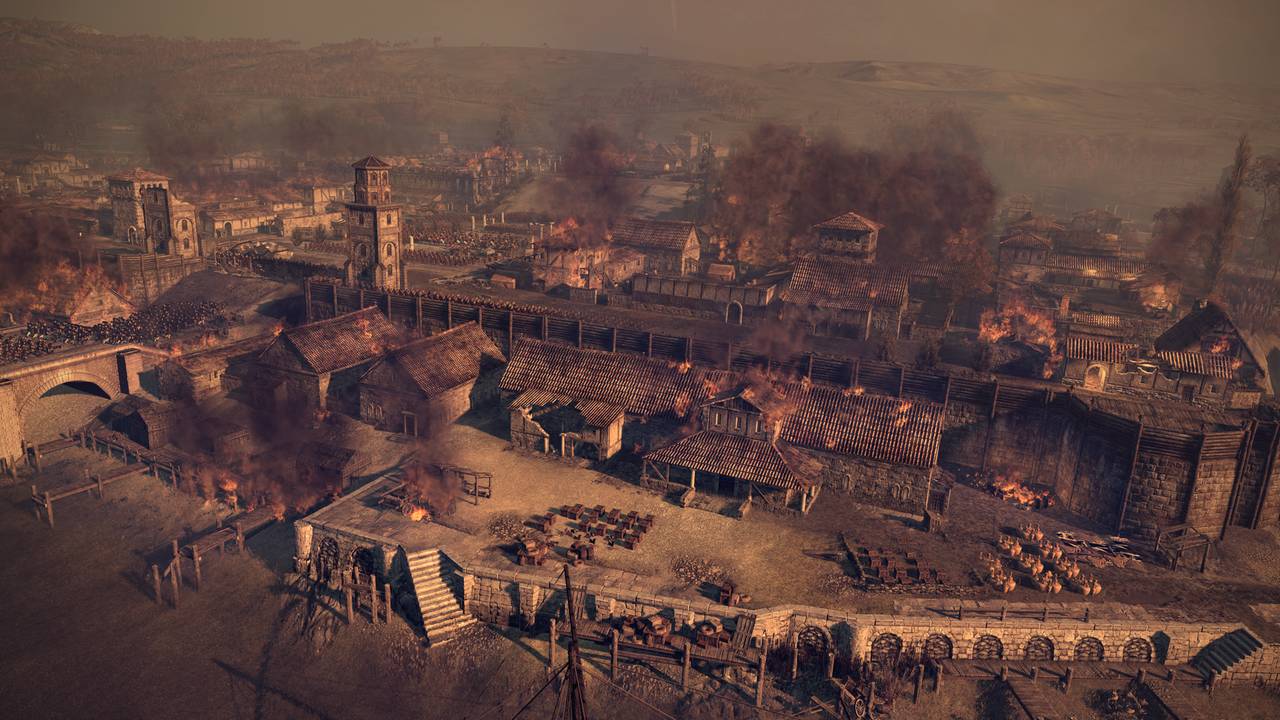 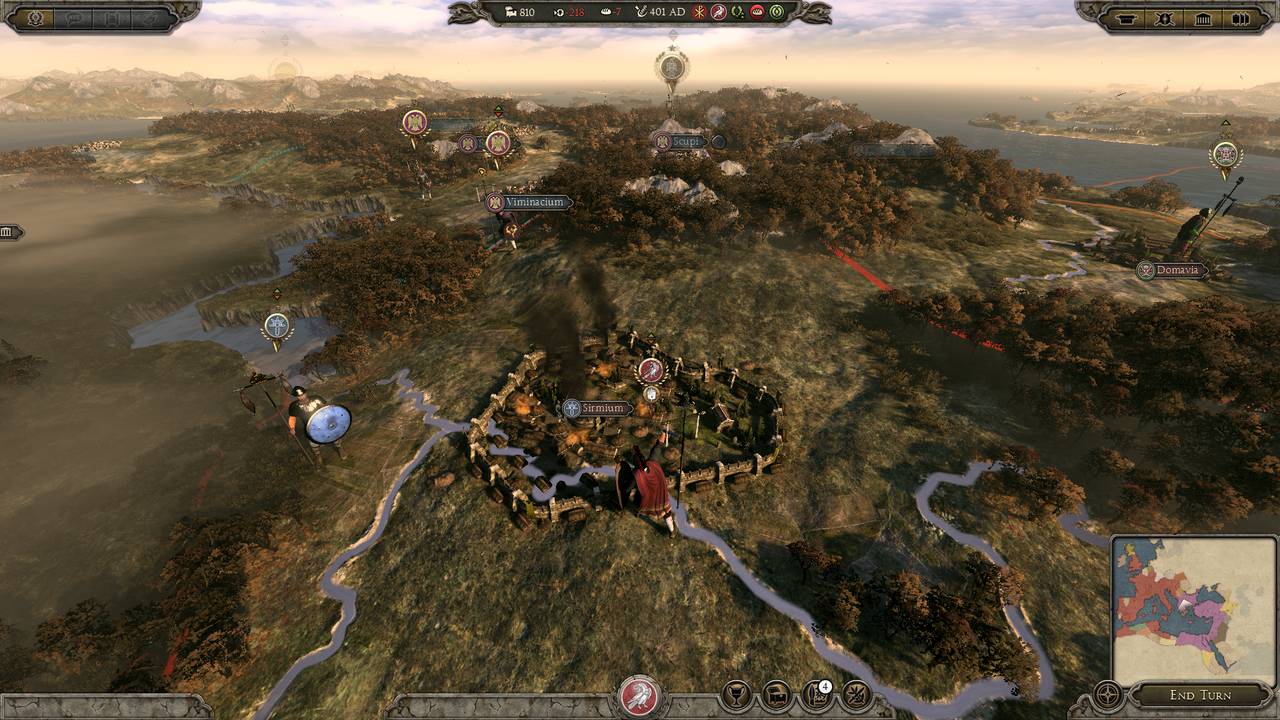 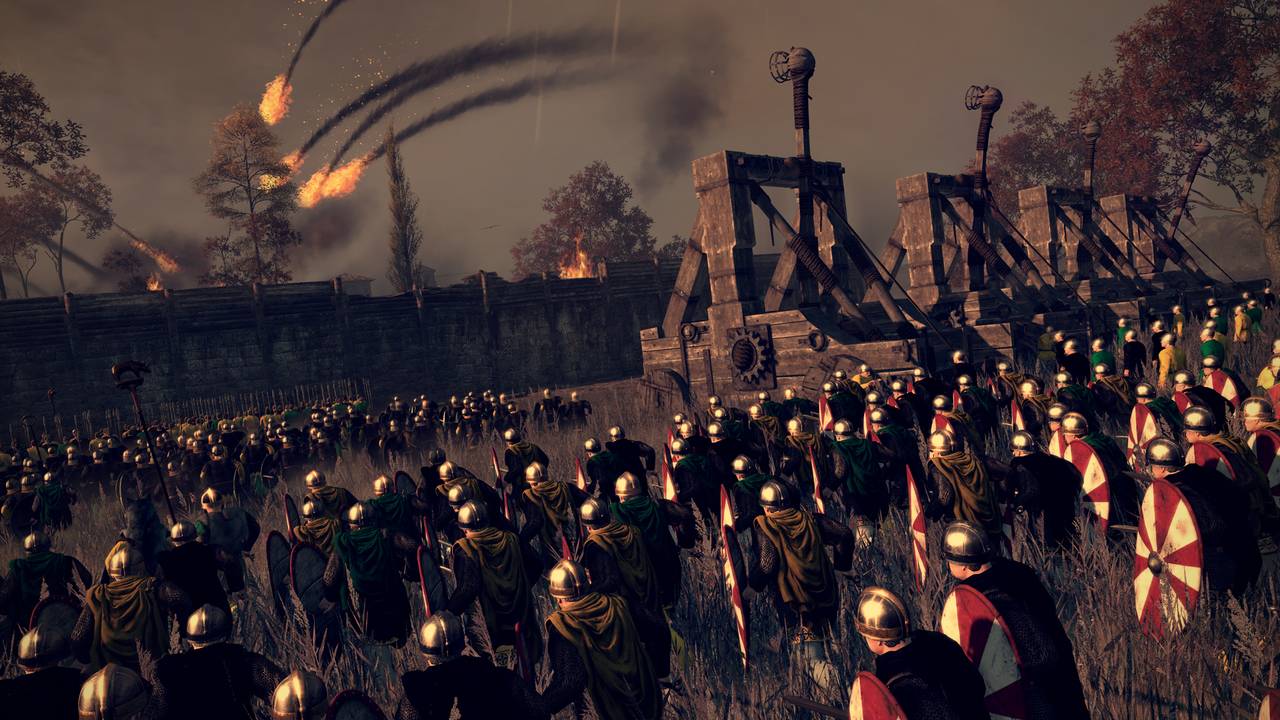 Buying the game "Total War: ATTILA", you are guaranteed to receive a license activation key to the Steam platform immediately after payment. All keys are from the official supplier.

In the darkest times of war and famine, a new, sinister figure looms from the steppes of the East. Lord of warriors,
the merciless leader, who had United the barbarian tribes, fixed his terrible gaze on Rome. And behind him – a million riders…

Total War: ATTILA, the continuation of the famous series of global historical strategies, will take you to the year 395, a dark time for the entire Western civilization…

What will you do to survive? Will you allow the barbaric yoke to destroy the familiar world? Or unite in the face of the coming storm and throw the remnants of the forces of the dying Rome in the battle for the future of this world?

Command the merciless power of fire in battle, burn down fortifications and terrify the enemy. Or erase from the earth the whole city thanks to a new fracture mechanics.

On the side of the Western Roman Empire, you will enter the game, owning huge territories... However, your lands are weakened and surrounded by enemies on all sides, and therefore the domination will be short-lived-ahead of you awaits the struggle for survival.

Total War: ATTILA improved gameplay and user interface thanks to the optimization and processing of such
elements of Total War game mechanics like politics, family tree, city management and technological progress.

Technology, armies, weapons, religion, culture and social institutions-the game faithfully recreated all the realities of one of the most terrible and dark ages in history.

Improvements to the appearance of the game, allowed to create a reliable and truly frightening
a picture of the collapse of the civilized world. Unimaginable scope, excellent graphics performance and great
transmitted atmosphere-in Total War: ATTILA you will see the end of the world and witness the birth of a legend!