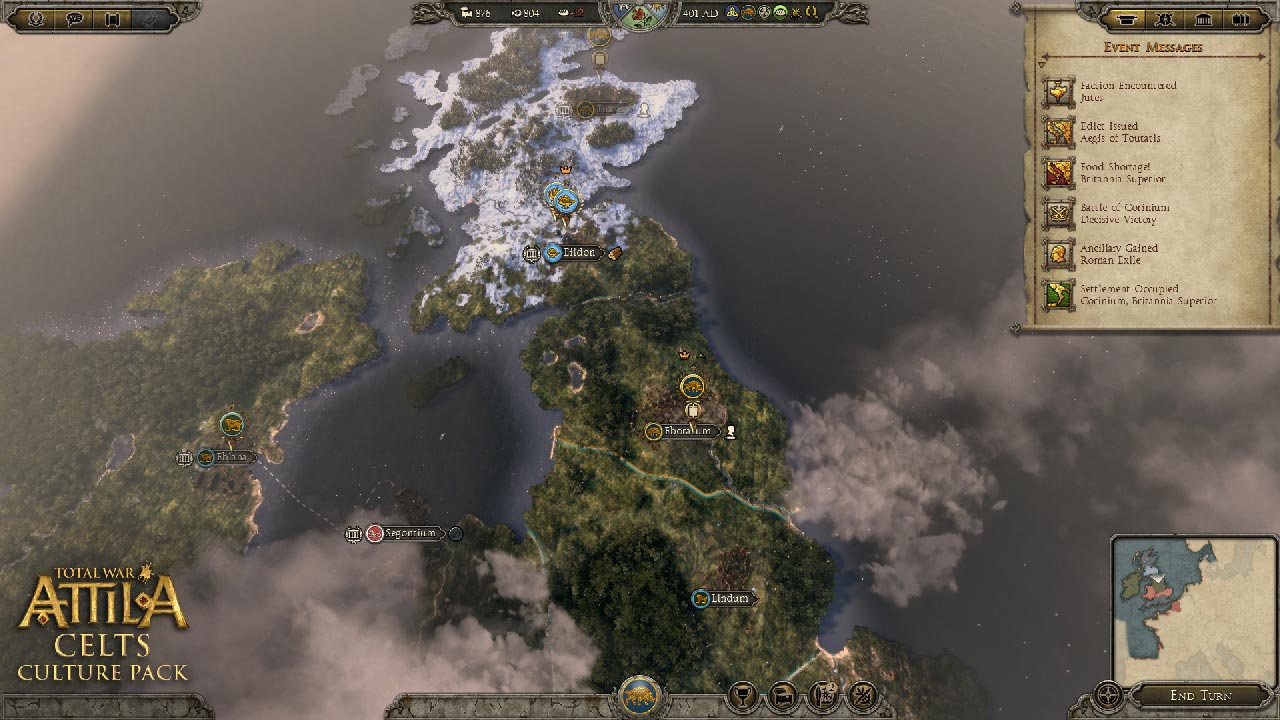 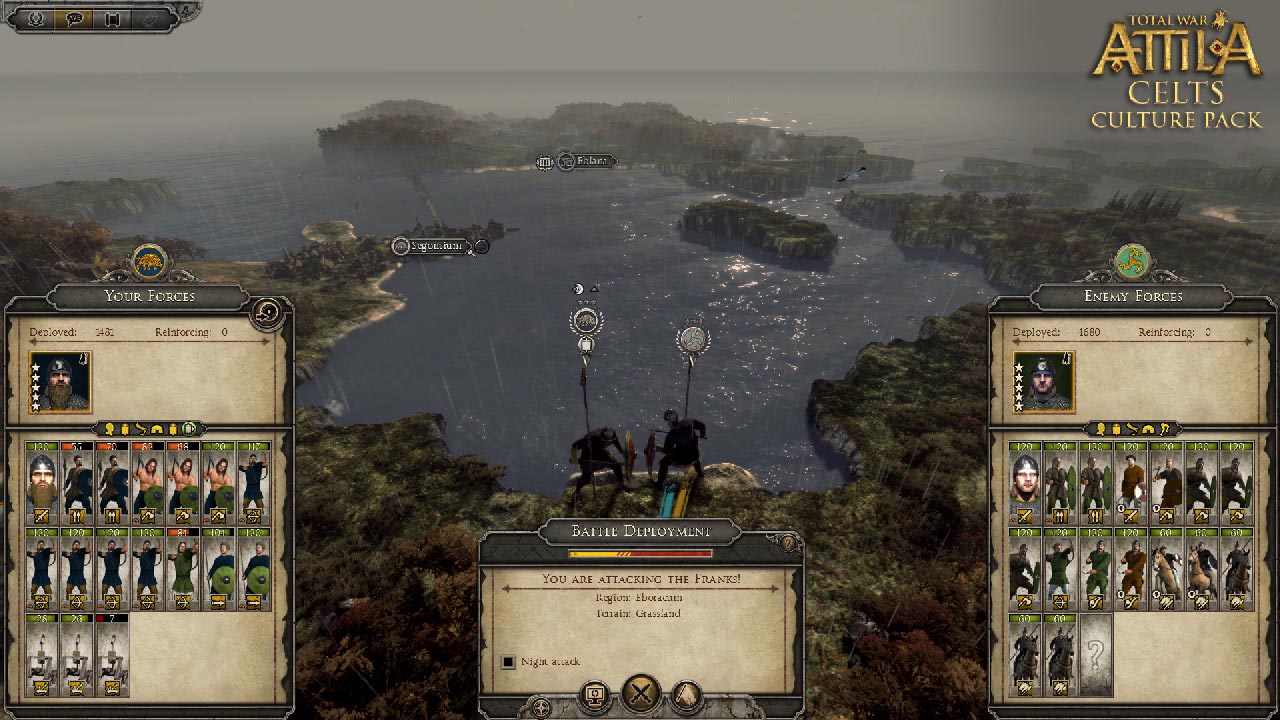 As the influence of Western Rome in the British Isles weakens, these fierce tribes are ready to declare independence and return the lands of their ancestors. But while the empire is retreating, others are starting to peer at the Cassiterids (Tin Islands). The warlords of Germany and the northern regions look to the northwest and see a trophy worth fighting for ...

Cultural Features (Celts)
Celtic troops specialize in attacking enemies from ambush and have the "Autonomy" feature. It allows the Celts to deploy any of their troops almost anywhere on the battlefield - even behind enemy lines. Celtic warriors are narrow specialists, so do not expect them to cope in any situation. But an experienced commander will let them show their strengths and deal a mortal blow.
Where is it best to apply these features, if not in robberies, robberies and raids? For the Celts, these are the main sources of income, which is reflected in many aspects of the style of play for them and in the bonuses received.

Unique campaign with a single plot: The King of Ollam saga
When playing for these fractions, the player gets access to a new series of events with a single plot. The Saga of the King of Ollam is largely based on Celtic mythology, and in it you control the actions of the illustrious hero, periodically making choices during the course of the story. Closer to the end of the story, the Allah King becomes available to you as the commander of your army, and the decisions made earlier determine the features that he receives.

Celtic troops
All three factions have a single list of troops for the Celts, consisting of various types of troops of three ranks. This, for example, spearmen with hounds (formidable war dogs), the heavy cavalry of the Mormans and the servants of Skatah - an elite light infantry. In addition to the general list, each faction has its own troops.

Unique buildings
Resourceful Celts benefit from a unique agricultural chain that is independent of fertility. Corrals can be upgraded to Animal Farm, and then to Summer Pasture, receiving self-sufficient herds of livestock.
Another feature of the Celtic factions is manifested in the new chain for raids, which provides a unique style of play. The raider gathering place is upgraded to the Raider Assembly, Raider Camp, and finally Raider Halls.

New mechanics: prestigious buildings
The Celtic Culture expansion adds three new buildings of rank 5, which are unlocked through new game mechanics. The bard´s palace, the Temple of Belen and the Central Market give significant bonuses, and therefore, to open them, along with technological requirements, the player must fulfill certain requirements of the game process, having performed great deeds in the field of religion, trade and military affairs.

1. You need to download and install Steam http://steampowered.com/download/SteamInstall.msi (if not already installed)
2. Launch the Steam client
3. Create a new Steam account or log into an existing one
4. Go to the "Games" section and select "Activate on Steam"
5. Enter the activation key you pu