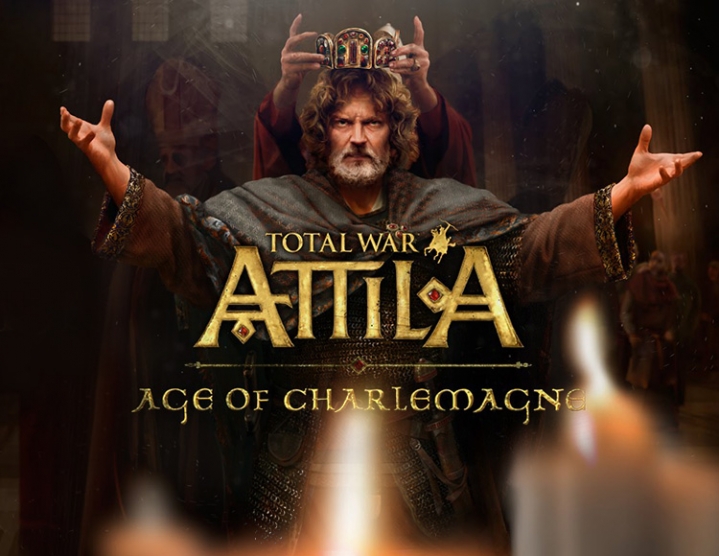 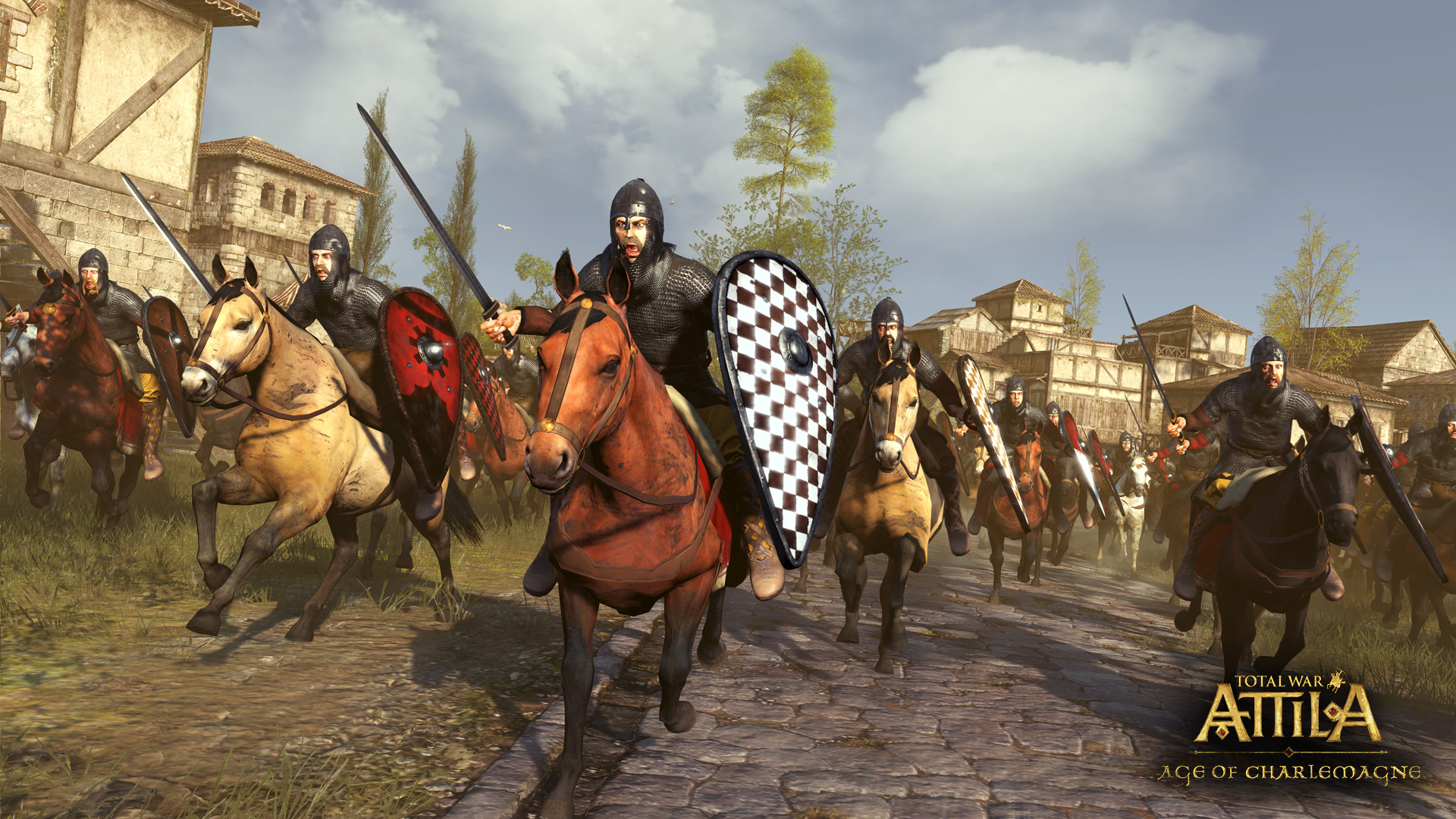 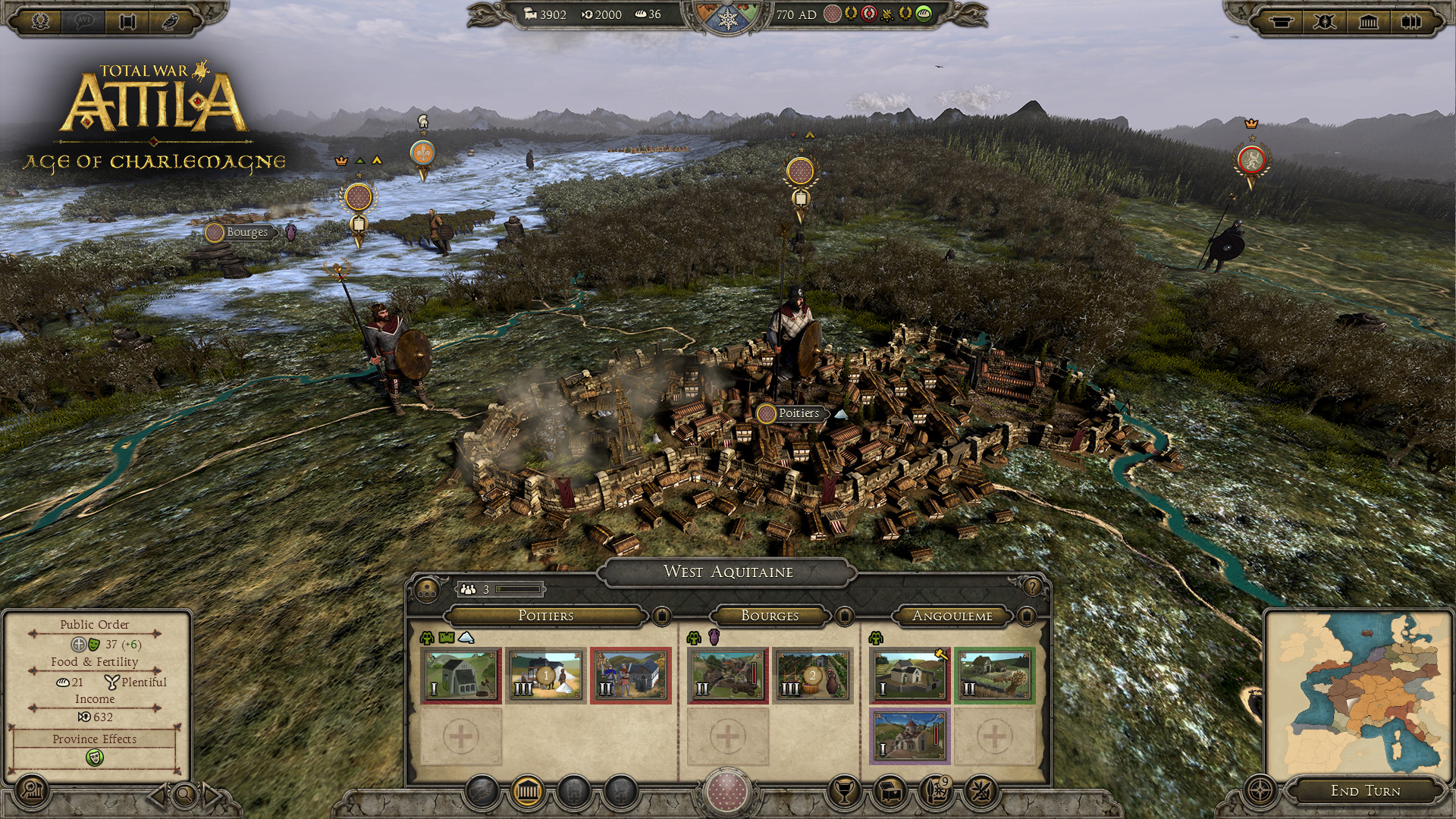 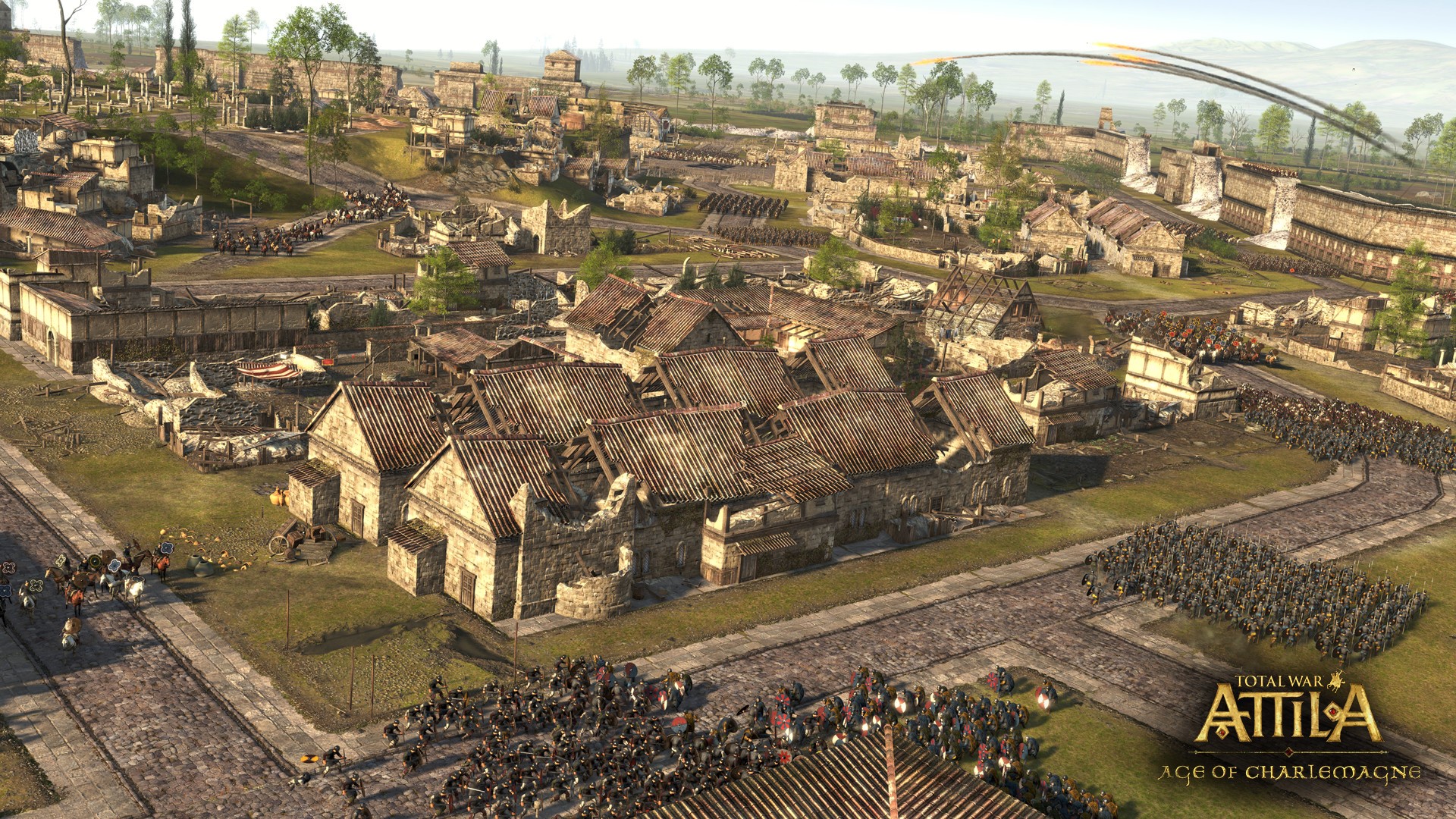 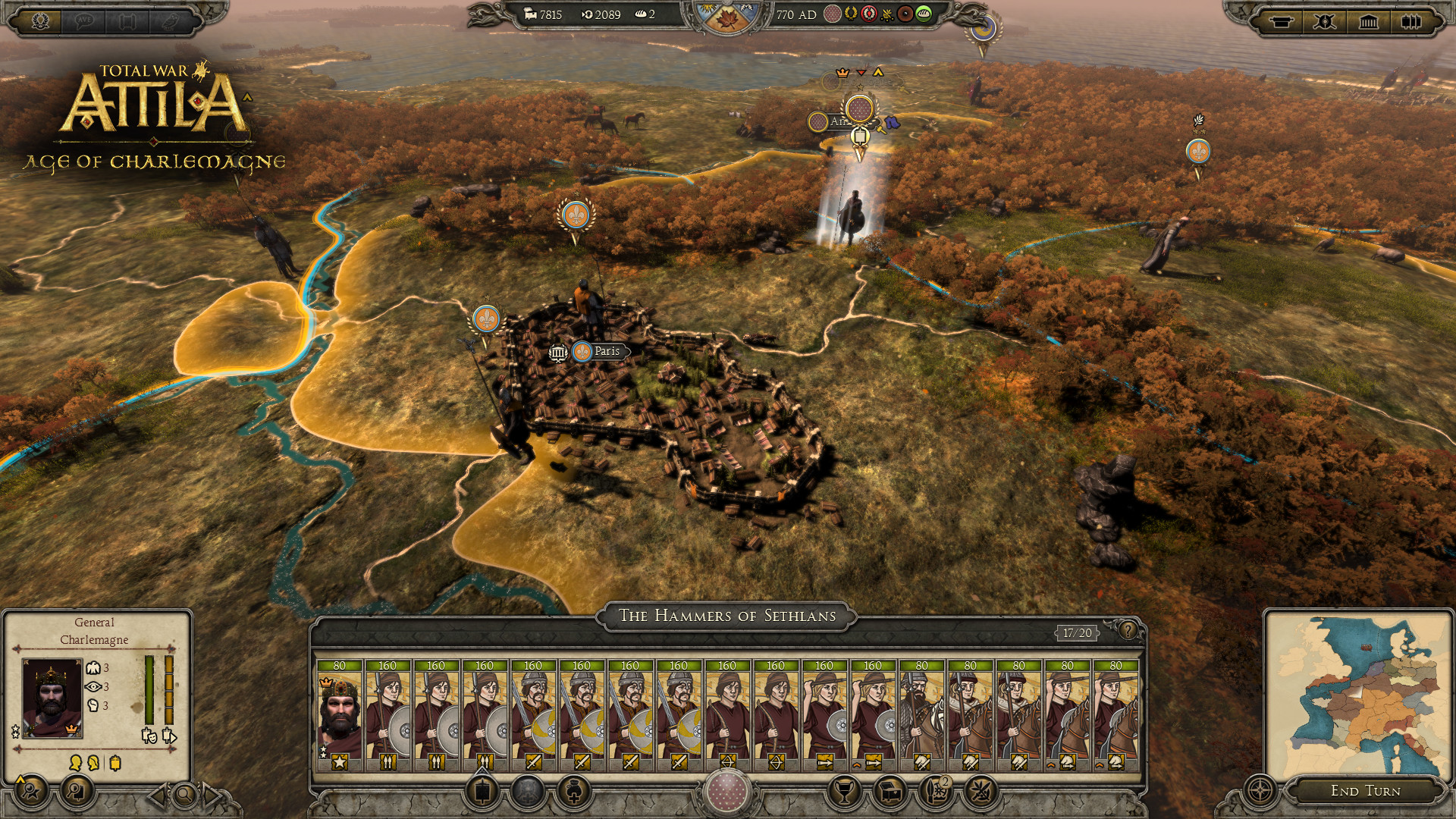 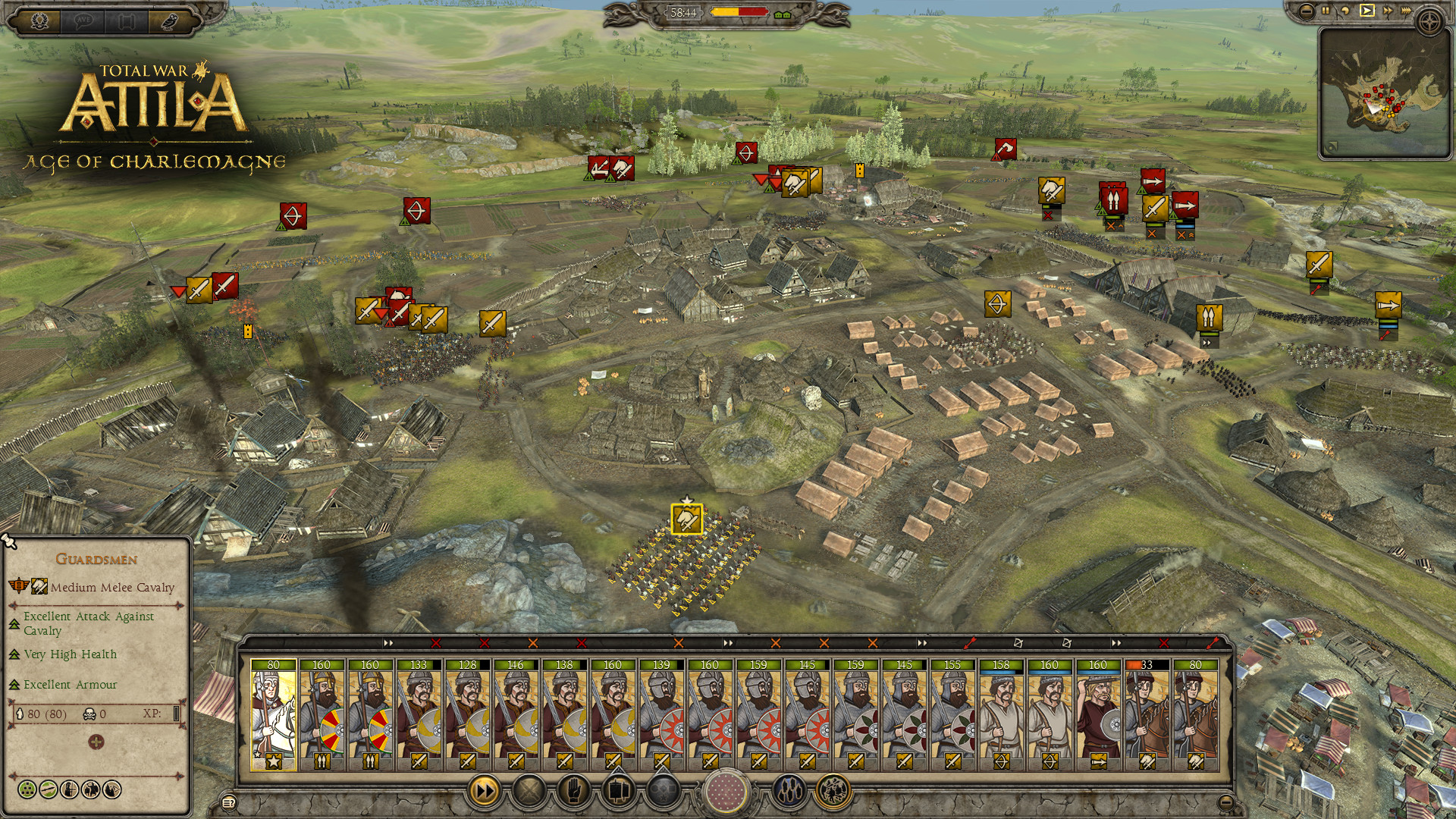 Description:
Attention! To run the add-on, you need the activated version of the game Total War: Attil. The world lies in ruins, exhausted, bloodied, wounded and scorched, and people are desperate. But even after the apocalypse there are those who are ready to give everything for the sake of returning to light, knowledge and civilization. At any cost and by any means ... This is the age of the few chosen, the age of greatness, when the first true kings created huge kingdoms on the ashes of the departed empires ... This is the Age of Charlemagne.768 year AD. e. After the death of his father, Charles the Great is to share the throne of Frankish with his brother. Such a situation does not suit the person of his views at all, and their relationship is clouded more and more as he feels the hot blood of his grandfather, Carla Martella, bubbling in his veins. On the continent, tired of conflicts, there are many friends, enemies and opportunities, and people want peace passionately. Charlemagne finds himself in power in the age of education, religion and wars and perceives them as a means of uniting, stabilizing ... and expanding. Sasas, Saracens and Vikings will have to somehow respond to the ambitions of such a person. To succeed above all, a cunning, charm , intelligence and ruthlessness.Karl the Great, the King of the Franks, the father of Europe.Do you succeed by following this image, or will your king be completely different? Features: A huge new campaign, which takes place at the dawn of the Middle Ages.
Immerse yourself in the medieval era with knights, Huskars and a new colorful interface style.
8 factions for the game with new troops, technology and structures.
New features of the game along with the plot events and events of the kingdom.