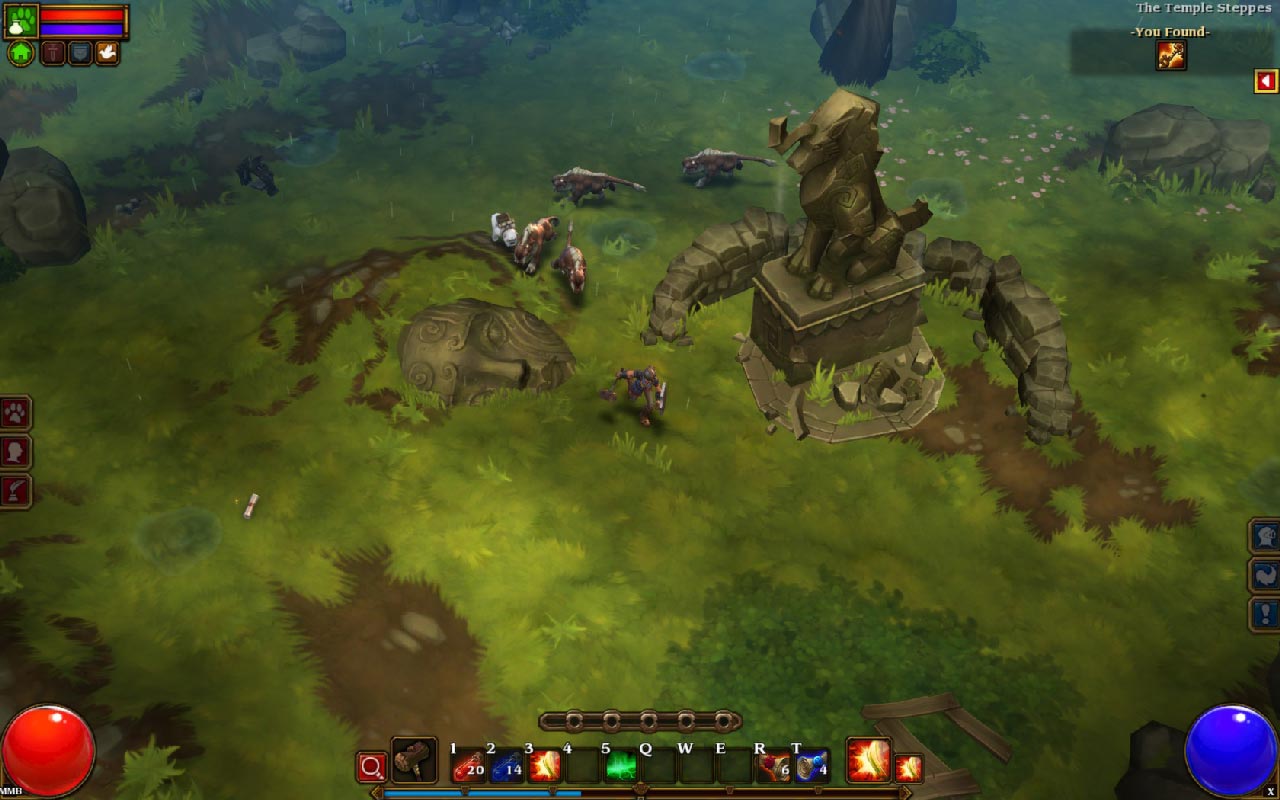 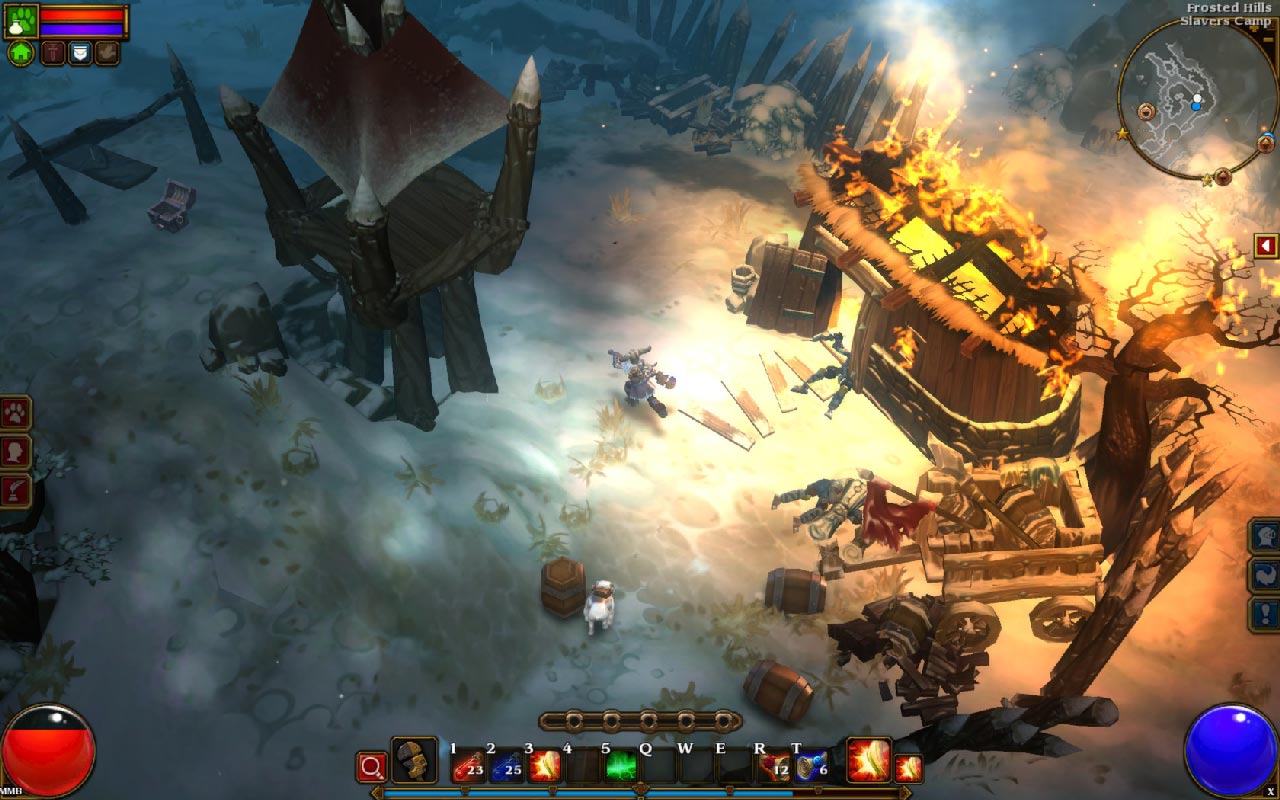 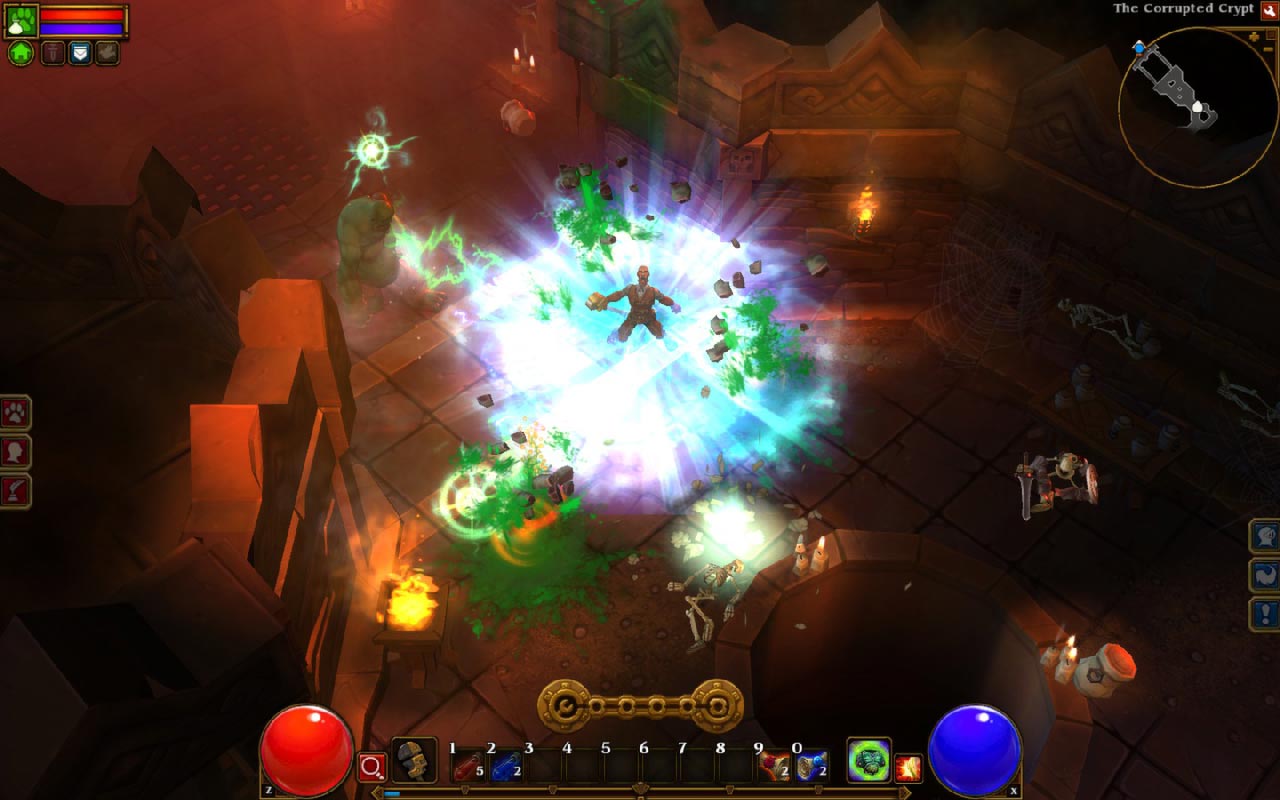 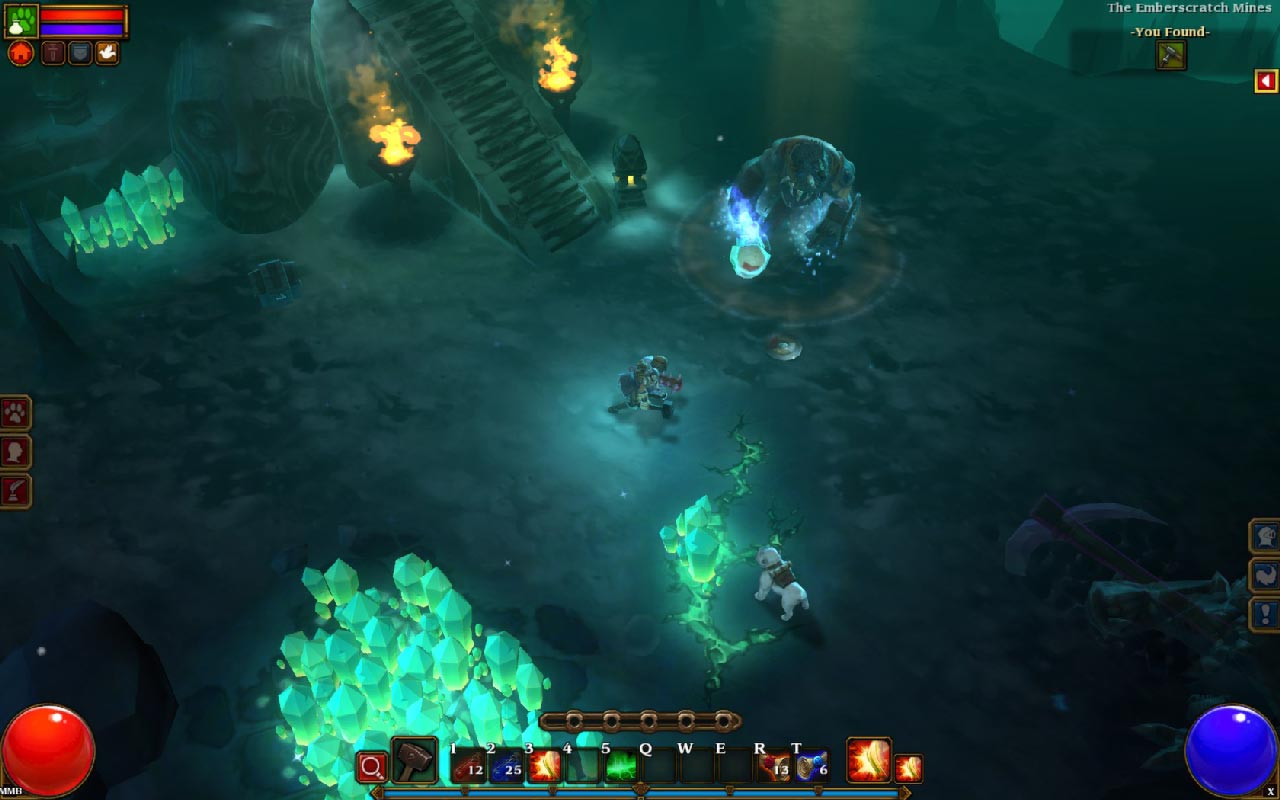 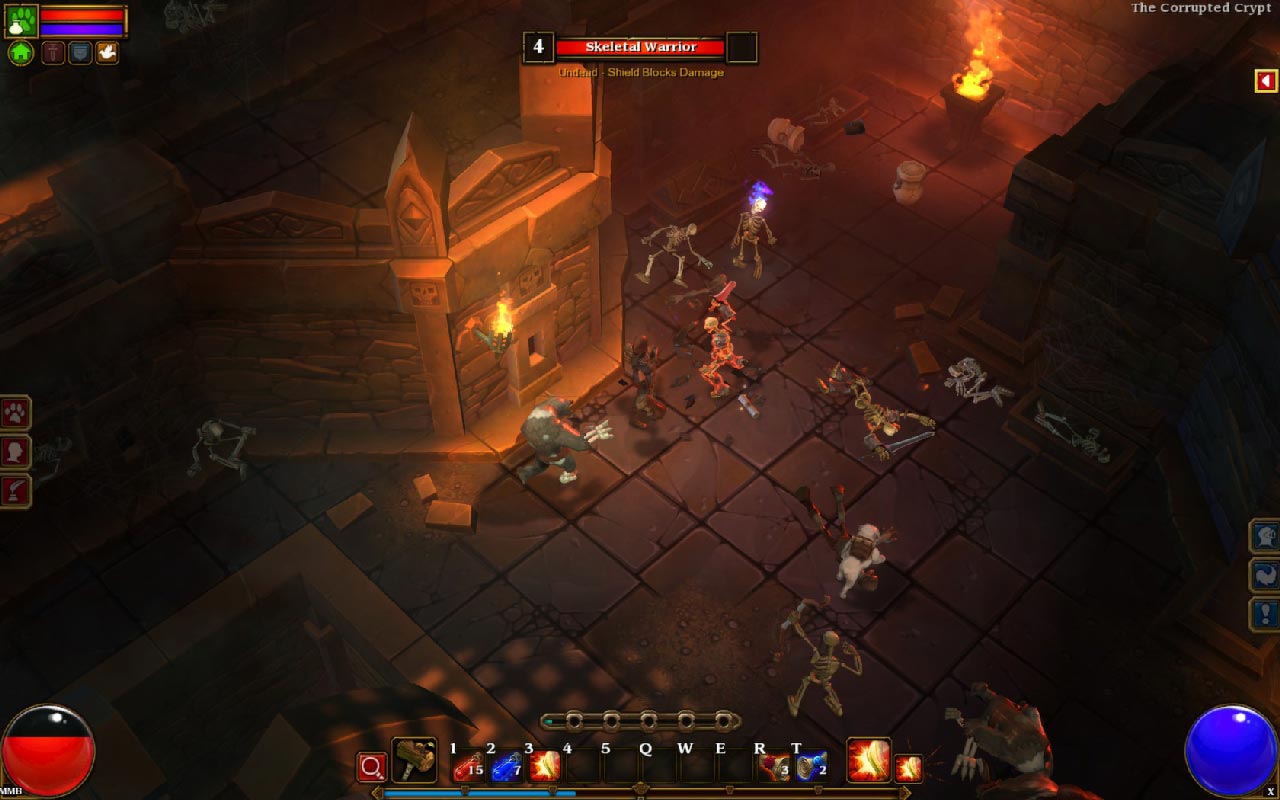 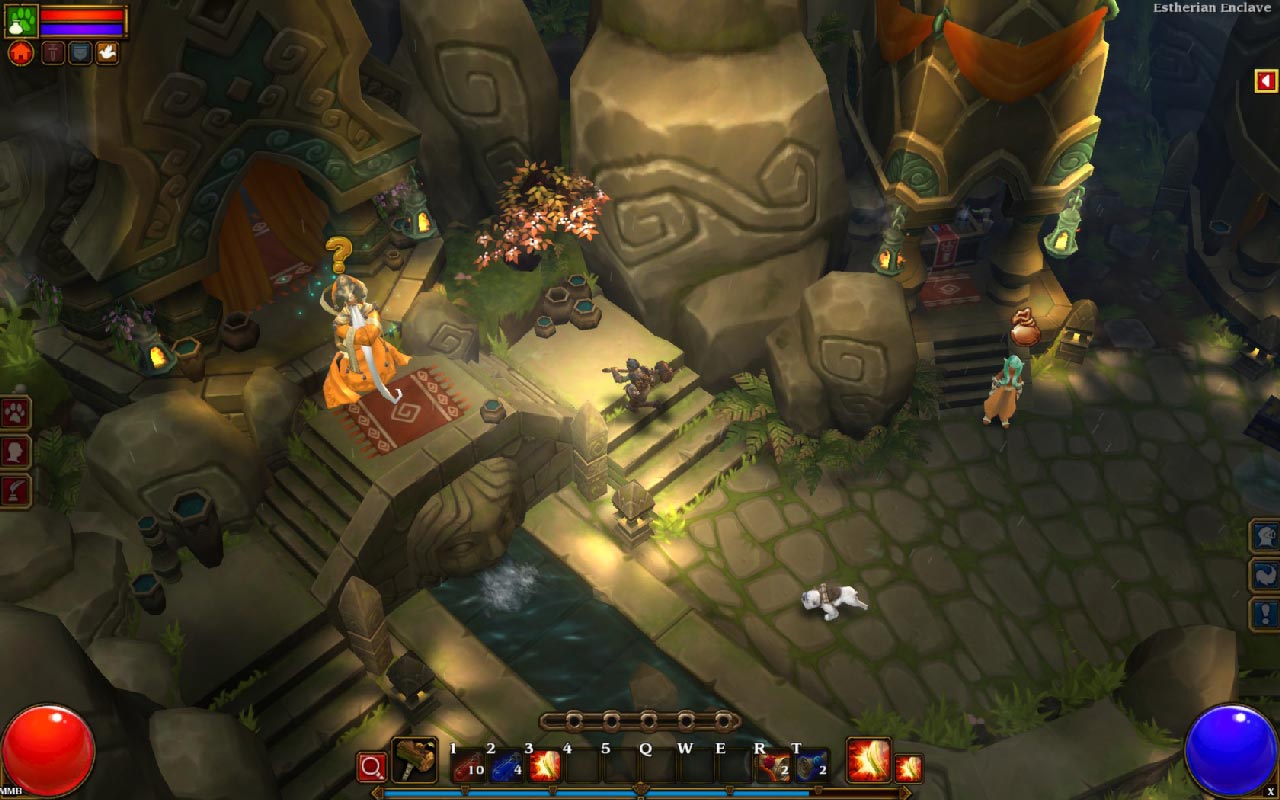 =========================================
The famous role-playing game is back! In Torchlight II, you will once again plunge into a magical bizarre world shrouded in ominous secrets, where bloodthirsty monsters are waiting around every corner, and chests burst at the seams from overflowing treasures. And the fate of this world is again in your hands!
We really tried so that the Torchlight II game did not lose the charm and excitement of the first part, and at the same time added a lot of innovations - including the fans´ ability to play together with friends via the Internet and the local network. Torchlight - a fast-paced, exciting role-playing game, to the eyeballs filled with battles and trophy mining. Embark on an adventure in splendid isolation or in the company of friends!

• Multiplayer game: play with friends on a local network or on the Internet - you do not need to subscribe or buy items for this. Our new service will select partners for you, help you find friends, create a new game or join an existing one. And, as usual, you can always choose single mode.
• Detailed hero editor: the player can choose one of four classes, gender, and also add unique features to the character´s appearance. New skills and items will allow you to make your hero unique.
• Modifications: TorchED - Editor for Torchlight II - provides the ability to create your own modifications that enrich the game world. Invite your friends to download your original modification and play together. The TorchED editor will be available shortly after the release of the game.
• New interface: Torchlight II boasts a new, advanced interface, the development of which will take very little time. Intuitive, it will allow you to play as you wish.
• Open world: the boundaries of Torchlight have moved apart! Huge spaces and many cities await you. Fight day and night, in the rain, snow and snowstorm. Maps are created randomly, which means that all roads, monsters and treasures will be located in a different place each time.
• New plus game: in this mode, the game does not end until you yourself want it to. If you went through the main Torchlight II campaign, you can start over with the same hero - but this time the game will become noticeably more difficult. And you will save all the skills, gold and equipment acquired by overwork!
• Pets and fishing: players wholeheartedly attached to their pets, and at the same time became avid fishermen, so we decided to save these elements of the game. The new game features a wider selection and incredibly colorful effects. Notice, the pet has not forgotten how to run into the city and sell its prey there.