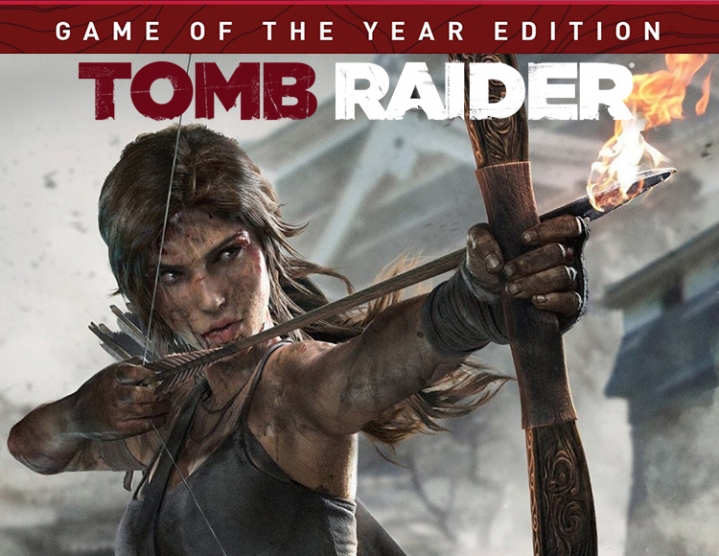 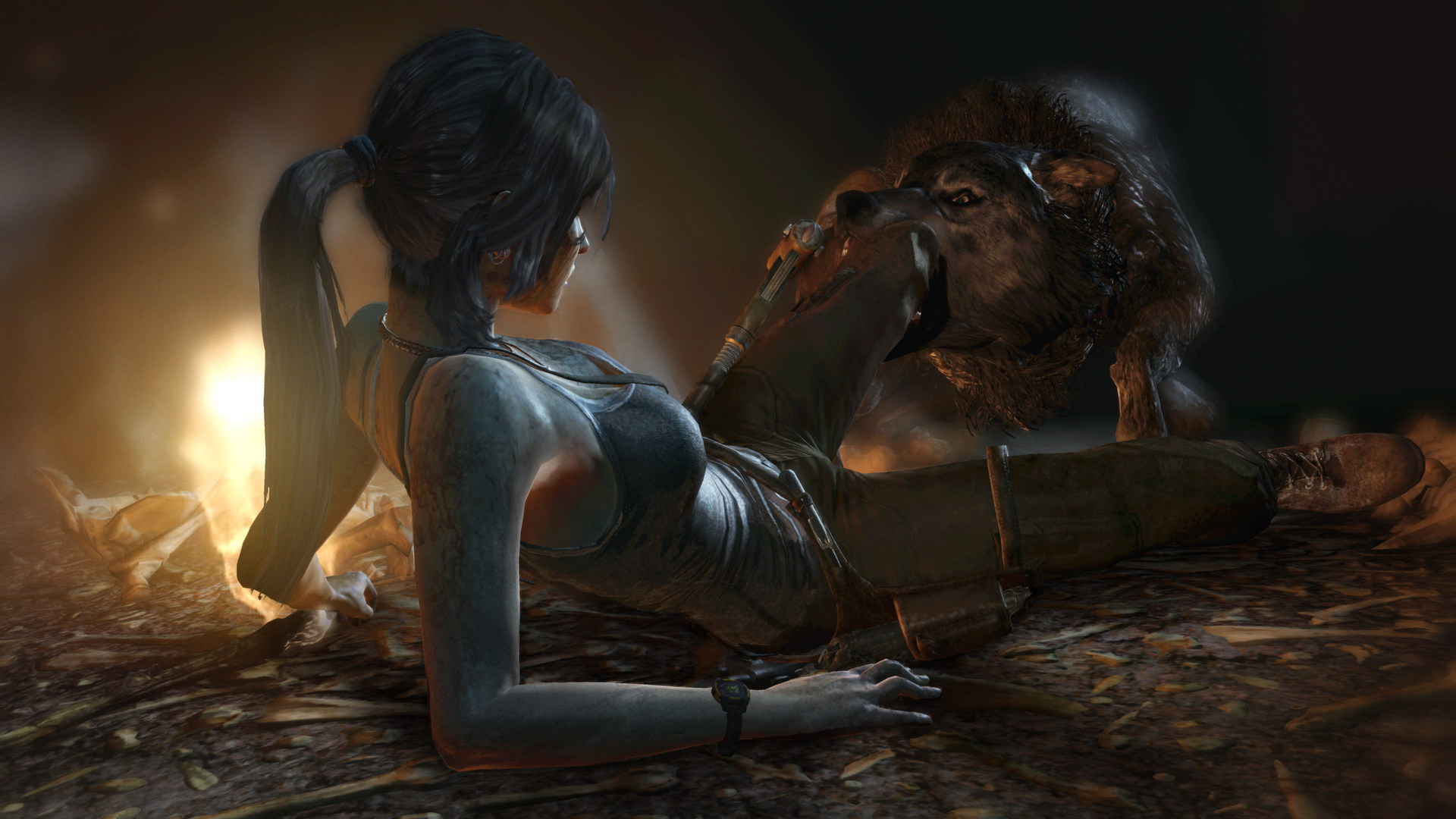 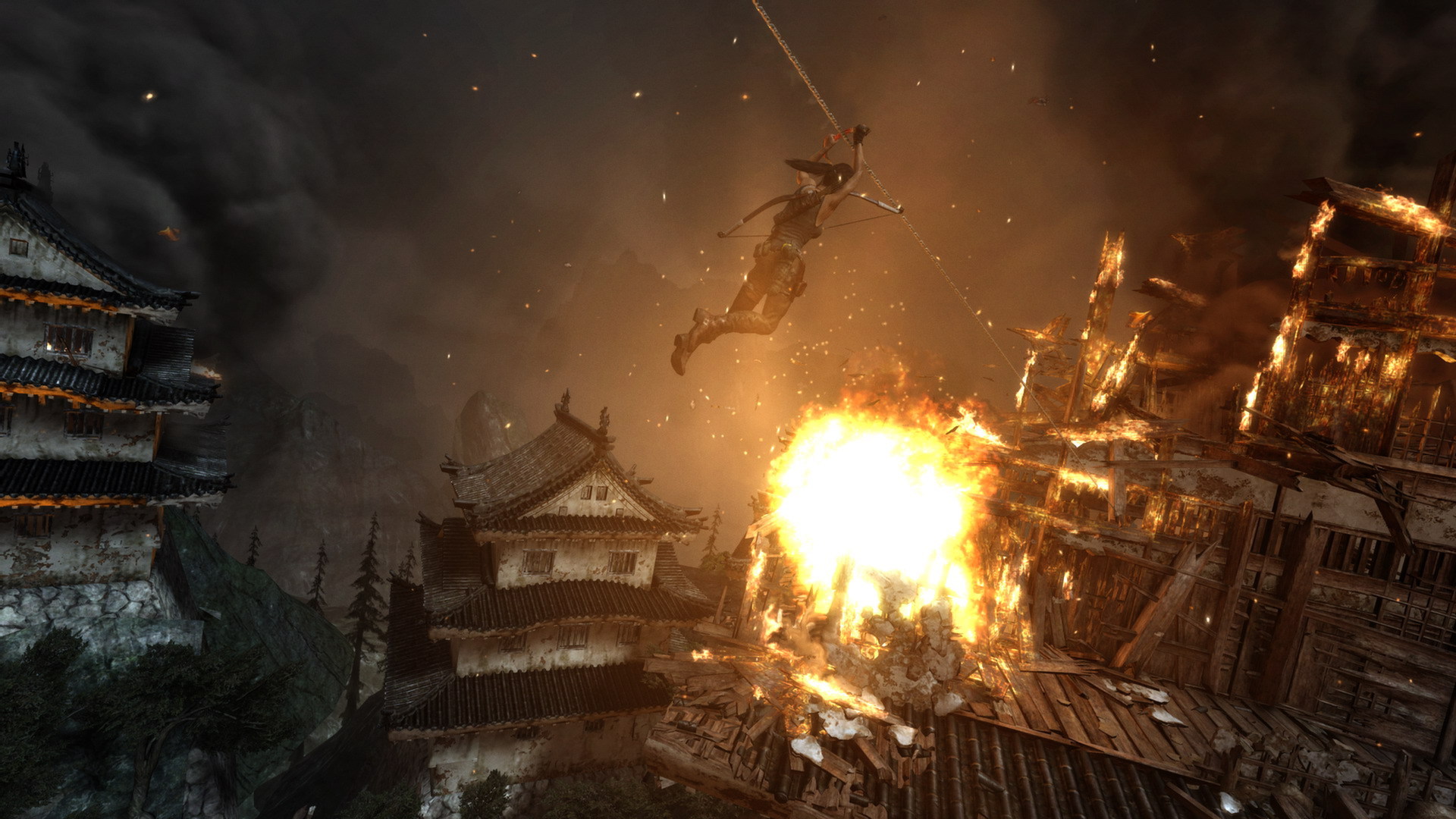 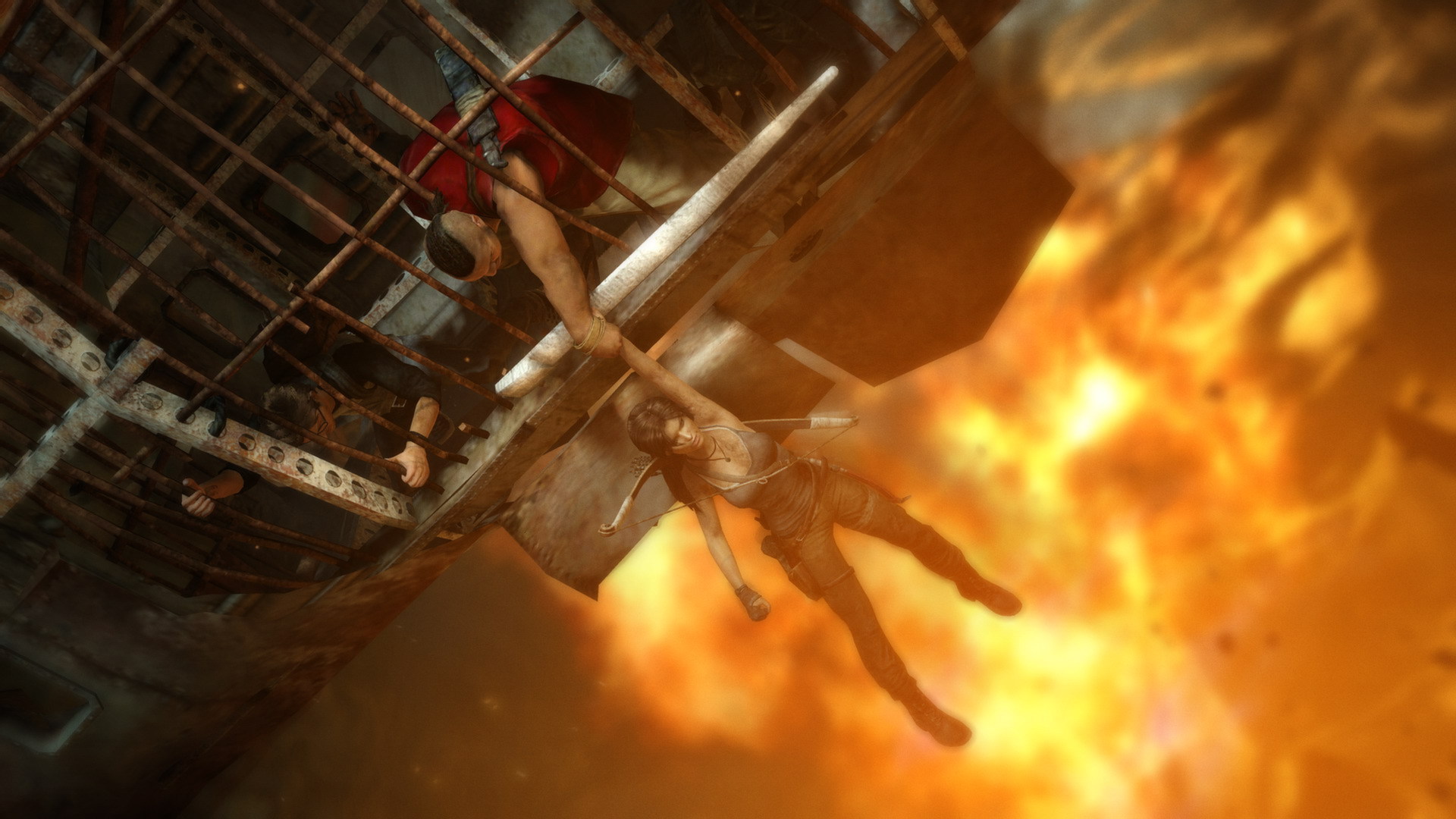 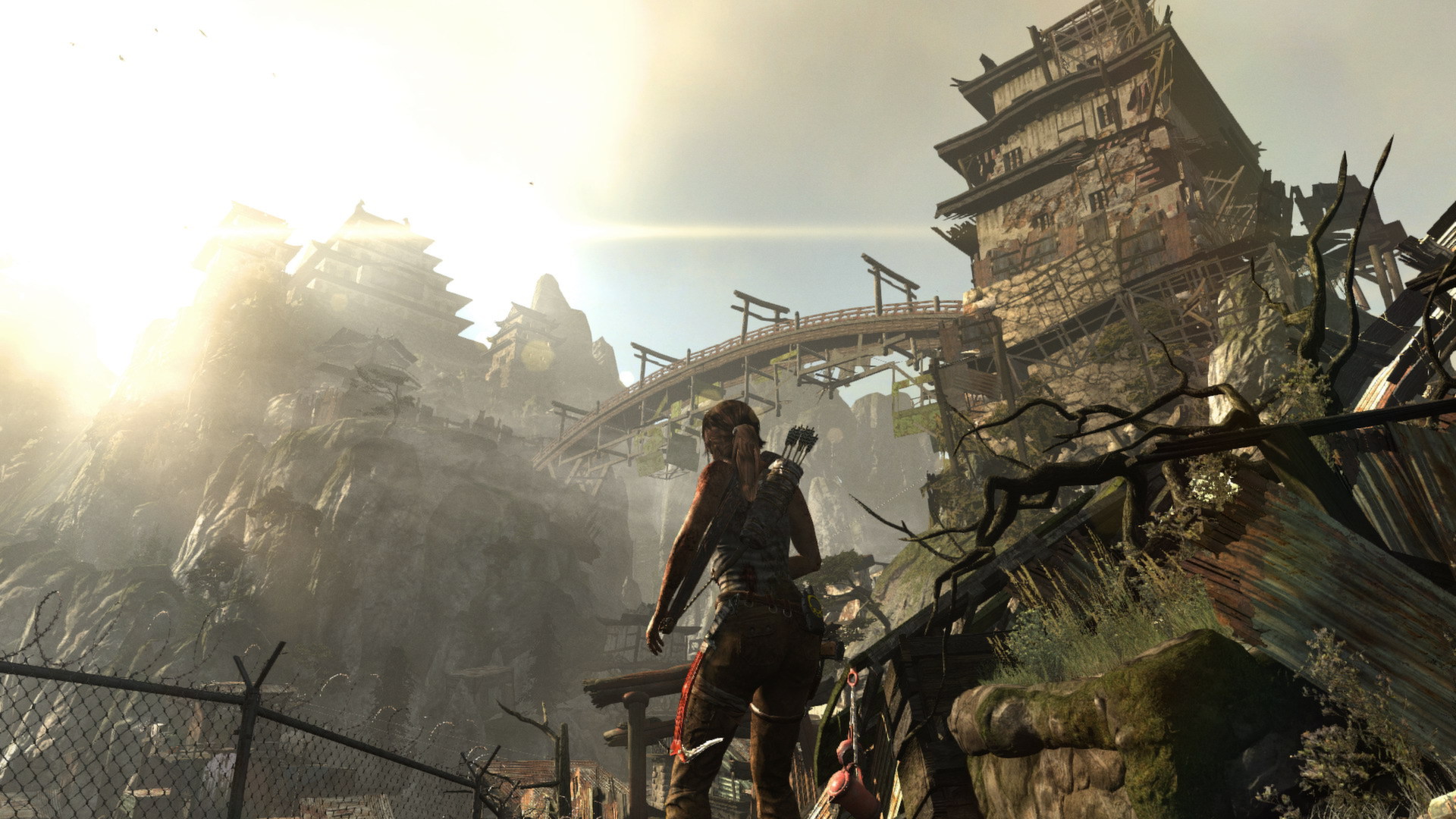 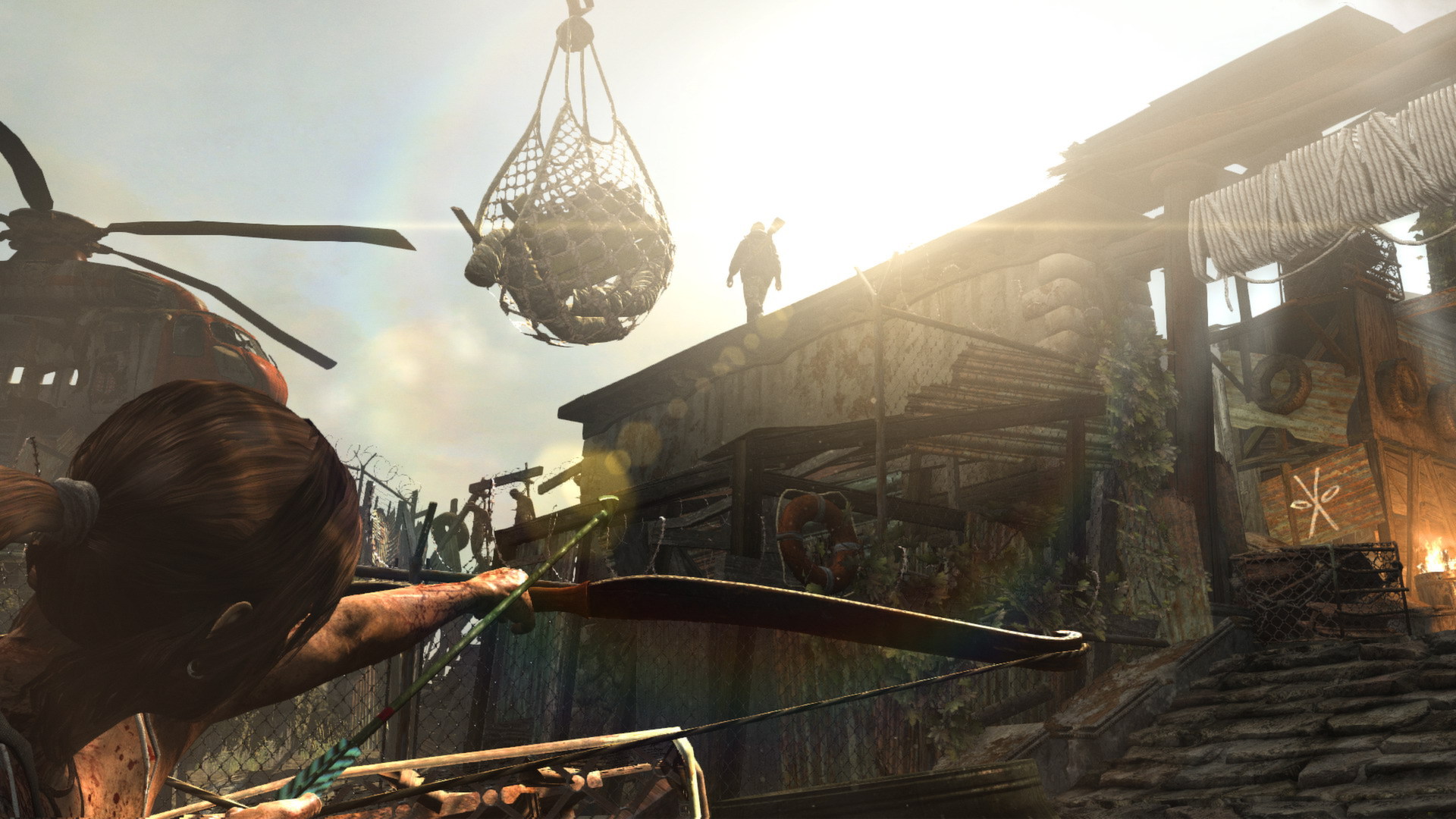 Driven by a survival instinct, Lara found a way to the mysterious shores of Linux: Tomb Raider tells a tense and exciting story about how Lara Croft, a timid young girl, had to face a hostile environment and learn how to survive where others died. Having at his disposal only a flair and instincts, Lara must go beyond the limits of human endurance, reveal the dark secrets of the forgotten island, to which her fate threw, and fight for her right to escape from the grip of this place and escape from here. Download the movie "Turning Point" to see the beginning of the misadventures of Lara Croft.