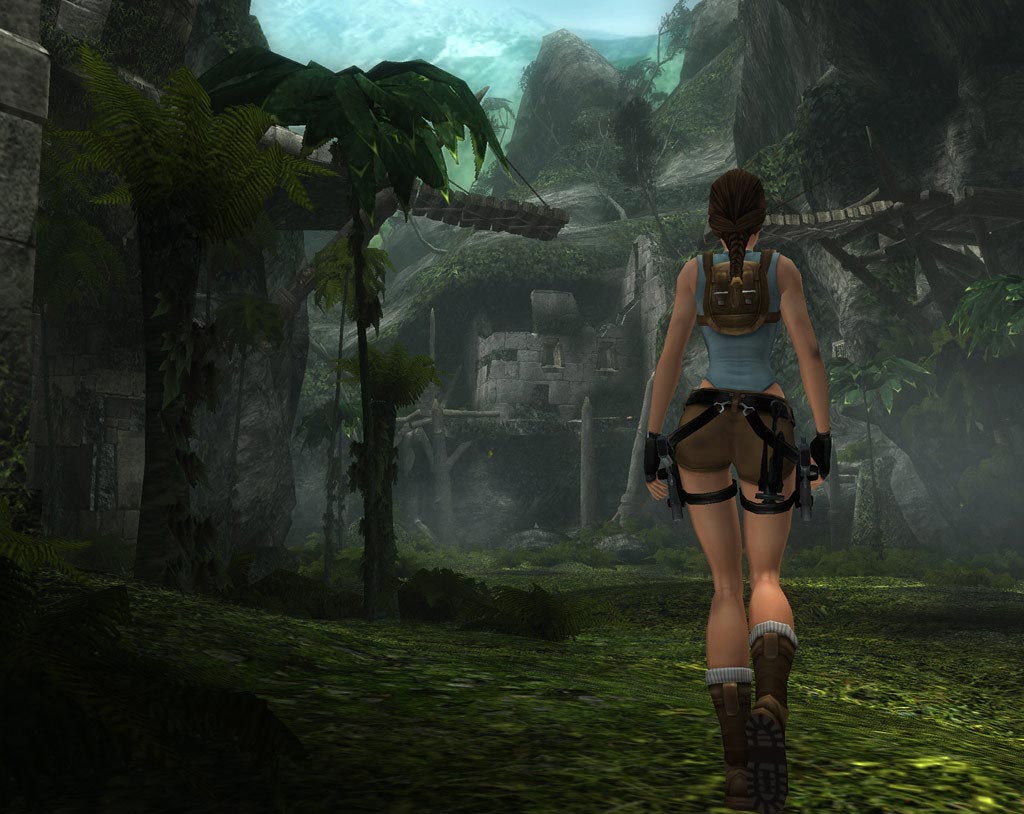 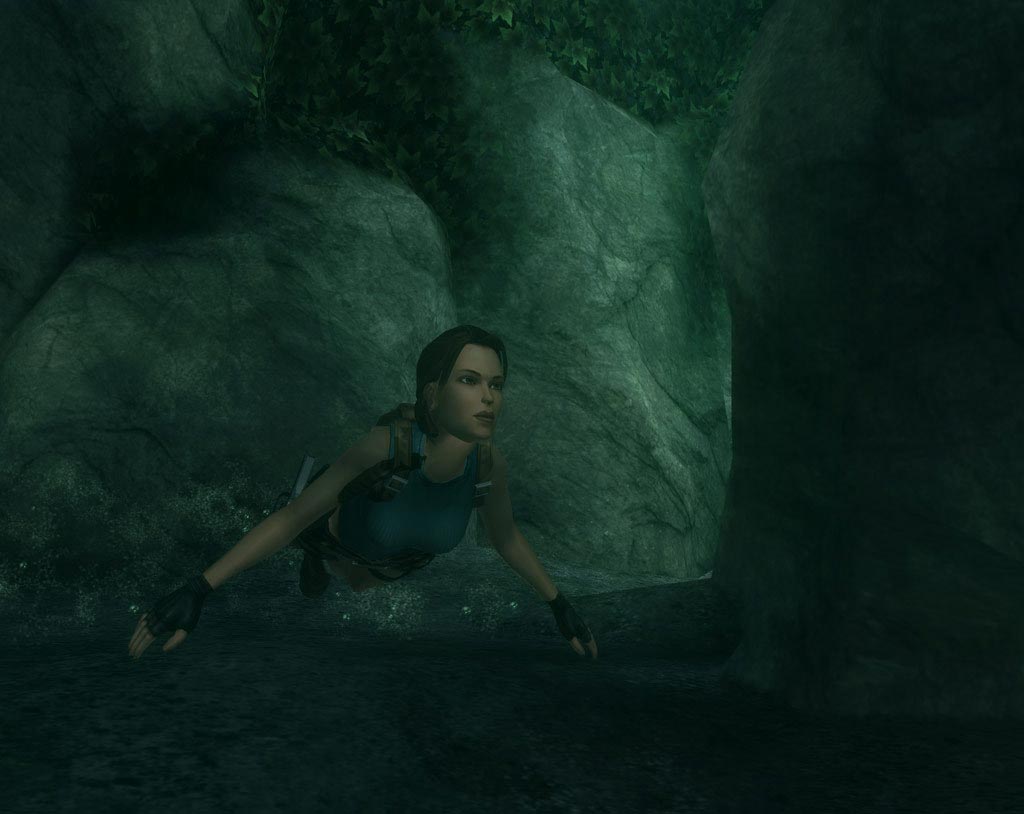 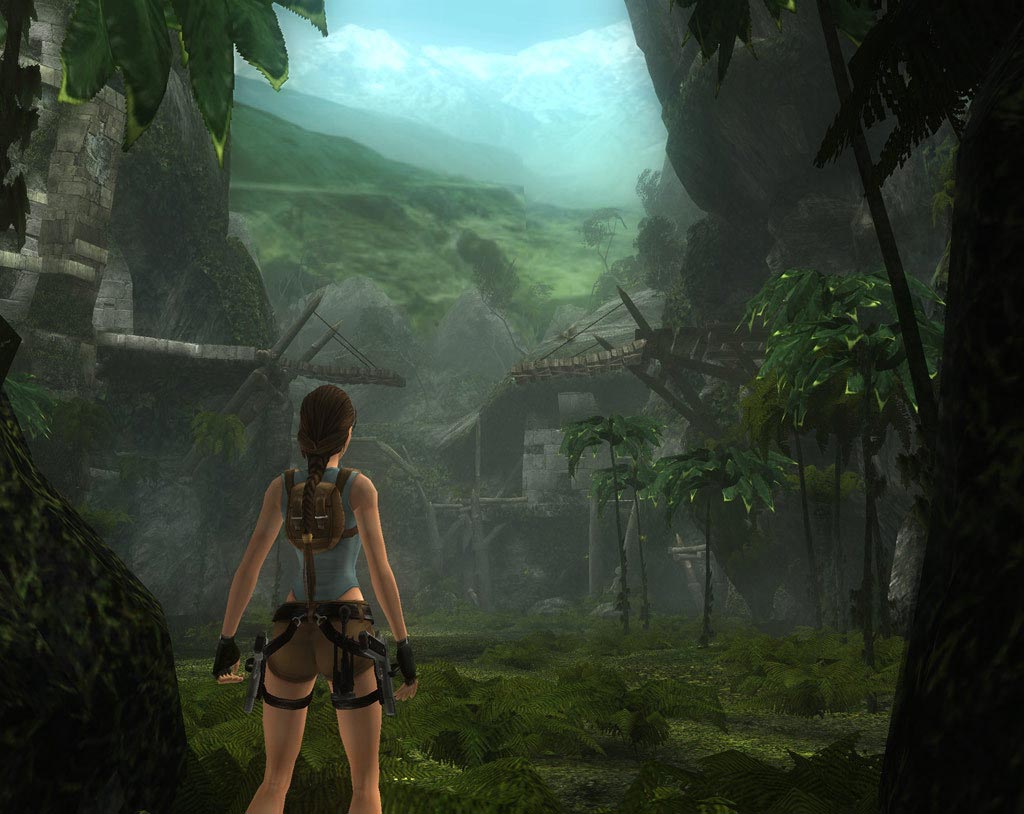 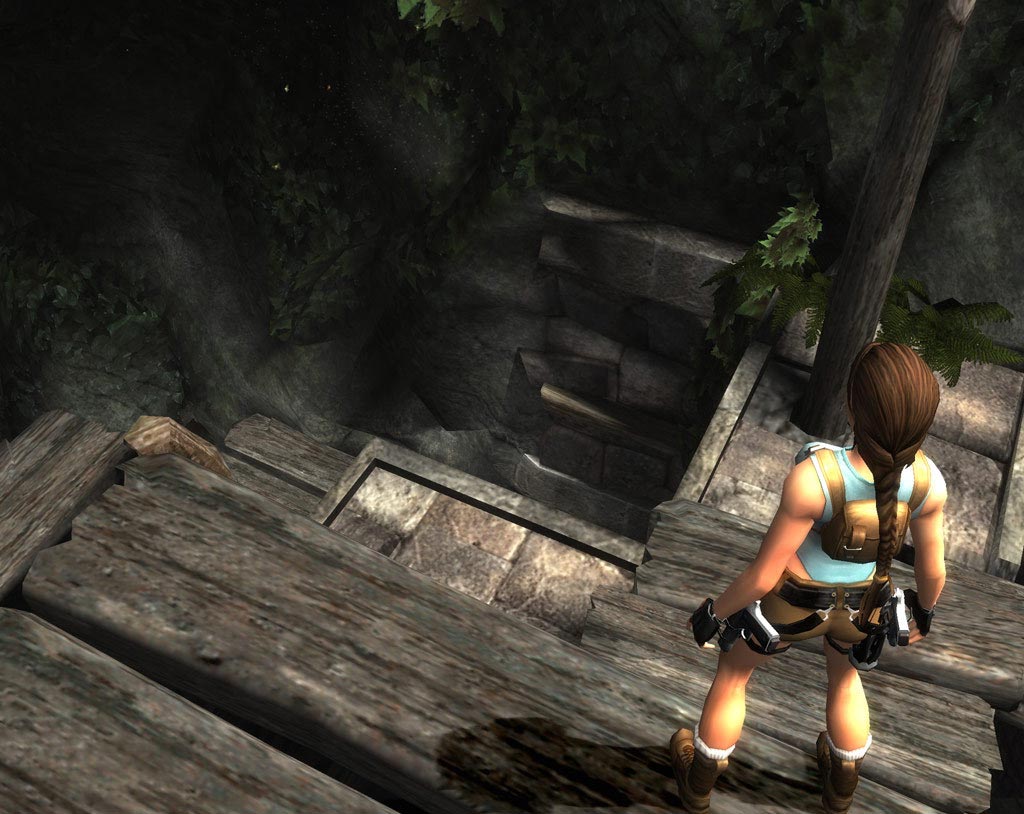 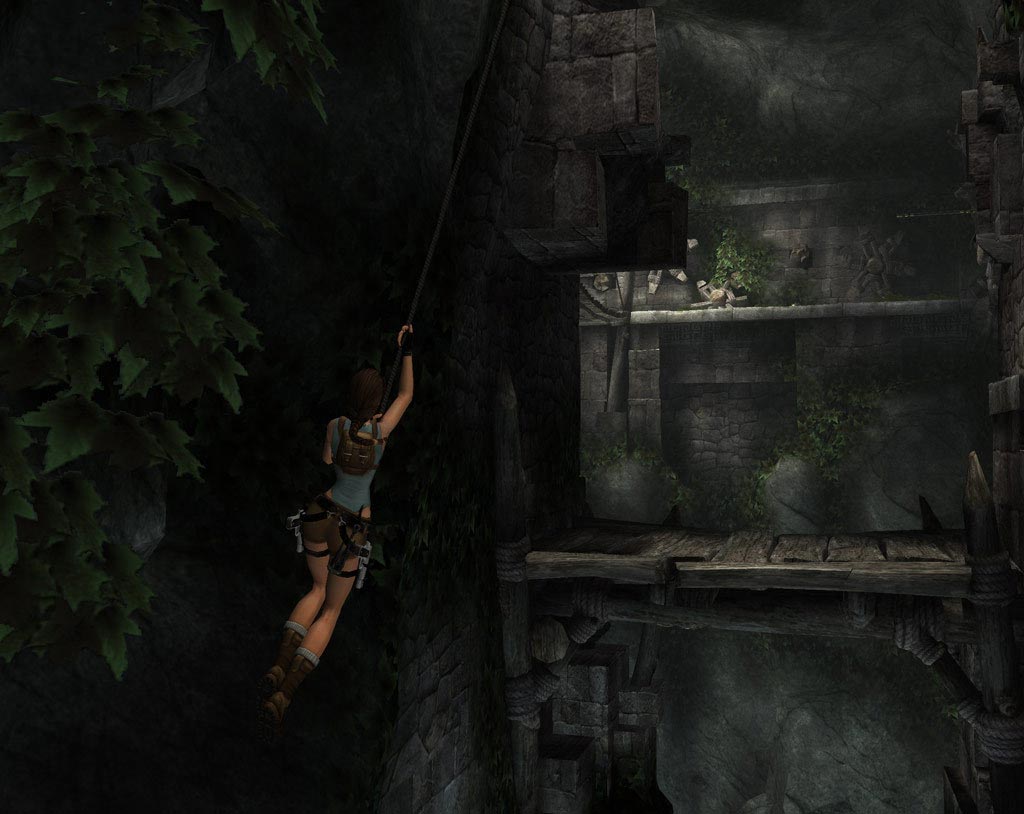 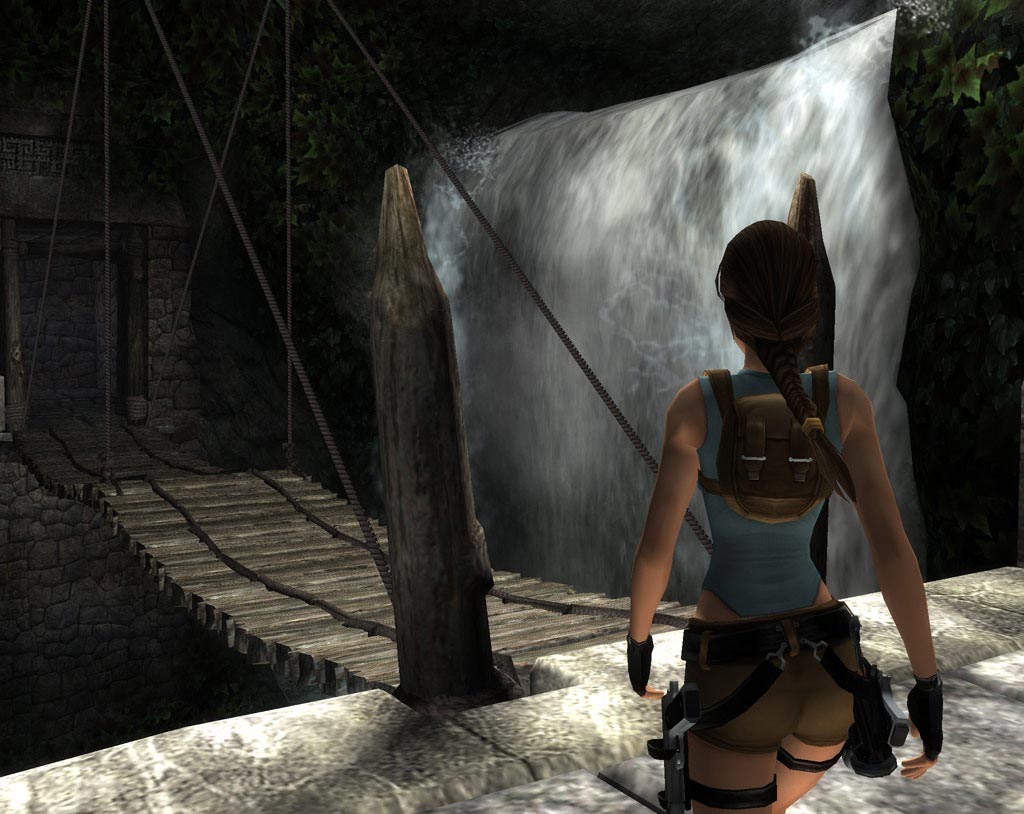 =========================================
On the occasion of the tenth anniversary of the cult series of games about the Tomb Raider, Eidos Interactive gives all fans of Lara Croft a wonderful gift. Veterans and representatives of a new generation of players will be able to share with her risky and adventurous Lara her very first adventure. The leitmotif of the plot has remained unchanged - a brave seeker goes on a hunt for the mysterious "legacy". However, even those who know this story by heart, expect unexpected surprises, plot twists and unprecedented details. The technical component of the game, on the contrary, underwent a radical overhaul. A powerful syndicate employs an experienced single archaeologist. The purpose of the search operation is the mysterious artifact "Heritage". And no one cares what kind of business is taken not by the brave Indiana Jones, but by a pretty girl with a couple of huge ... pistols. Doesn’t resemble anything? Yes, that´s exactly it. Ten years ago, she opened the first tomb, activated the first secret mechanism, and killed the first enemy. Good is not forgotten! Meet the nostalgic tornado, the great Lara Croft in a remake of the first part of one of the most successful action series of our time! The player is waiting for the secrets of ancient tombs and dangerous enemies, he has at his disposal acrobatic stunts and the entire arsenal of skills of a clever artifact hunter.