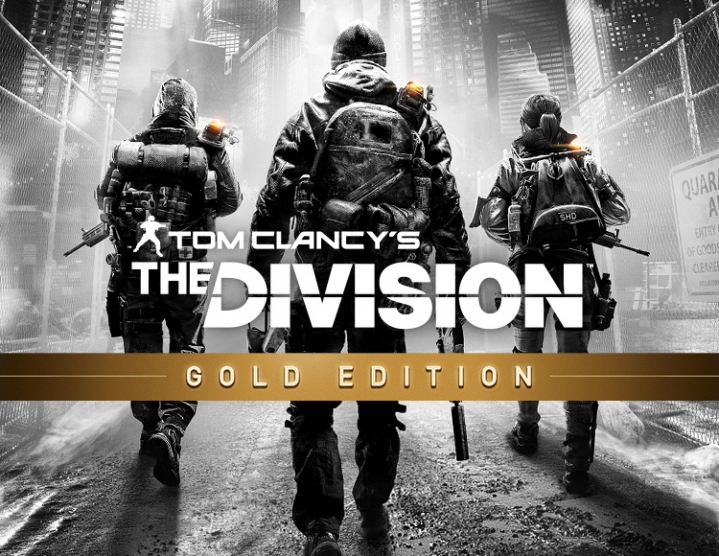 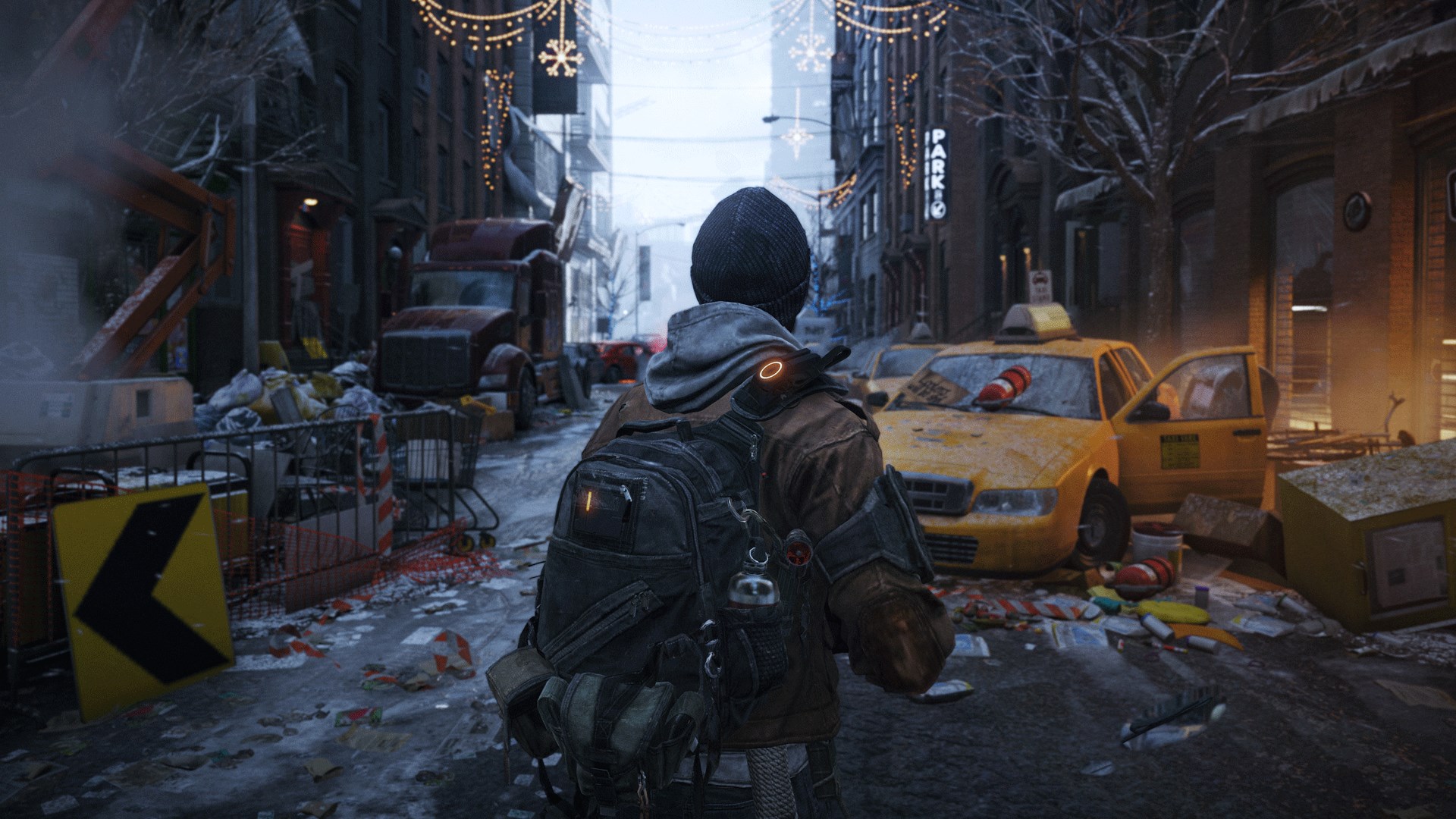 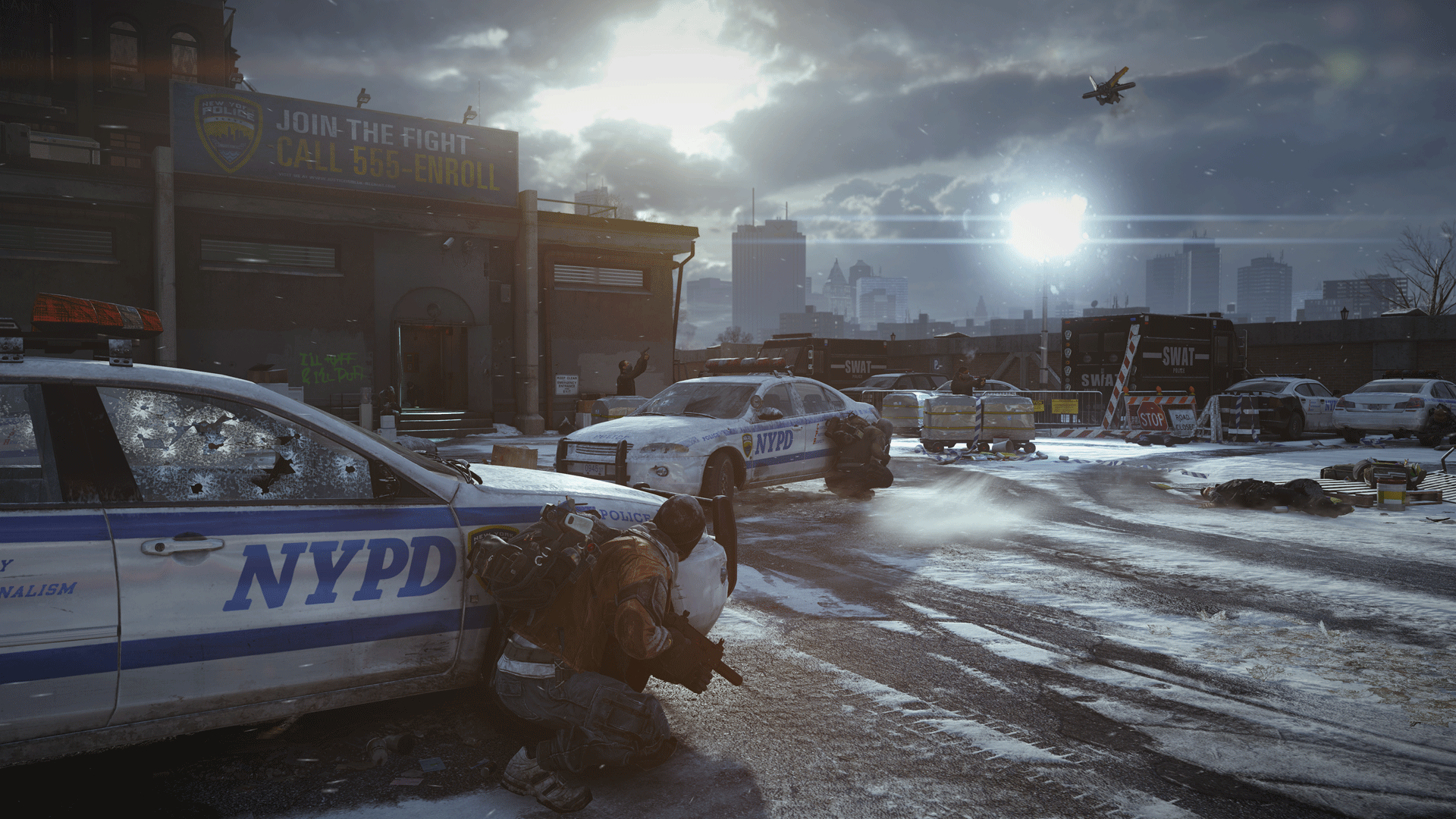 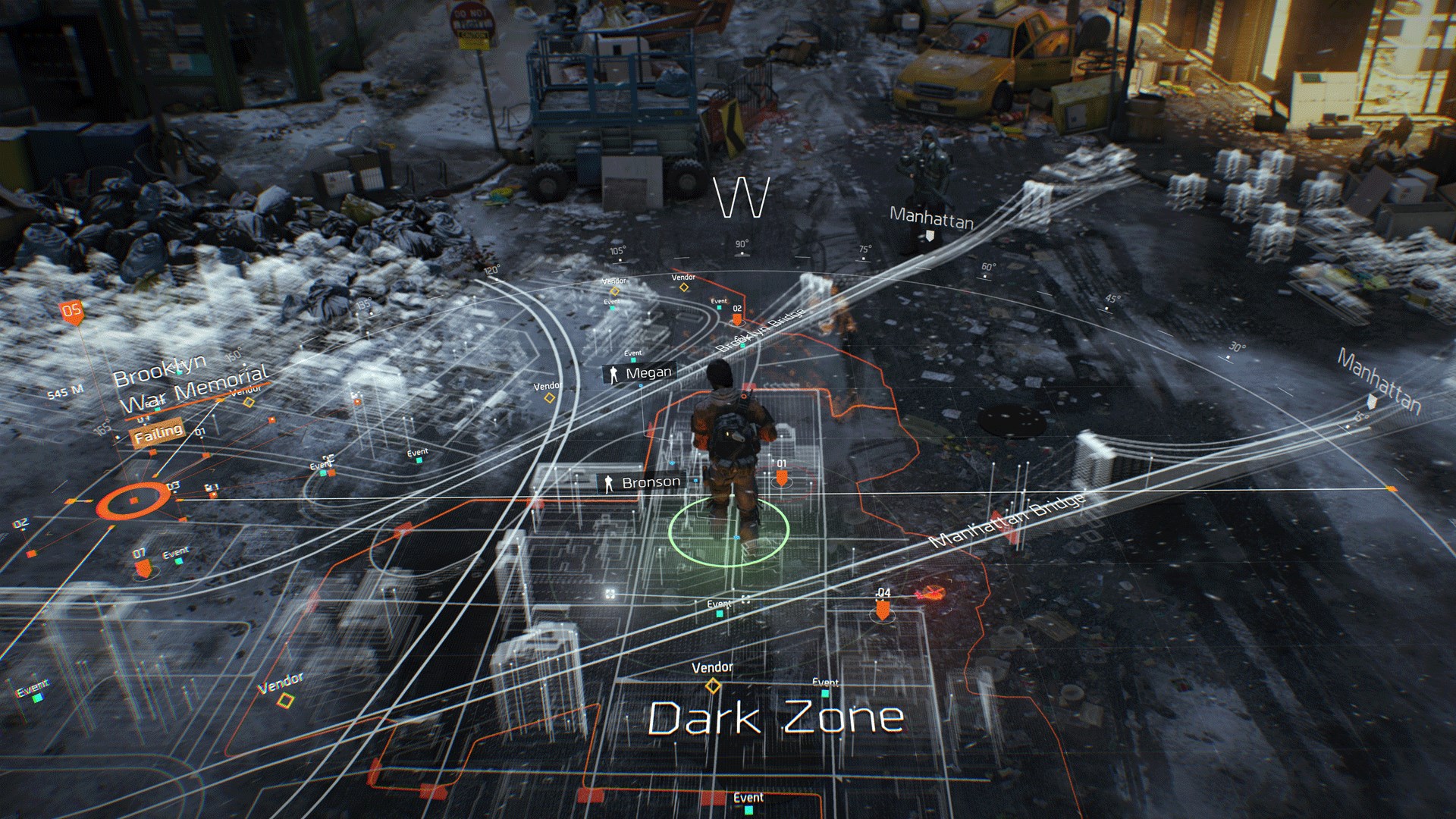 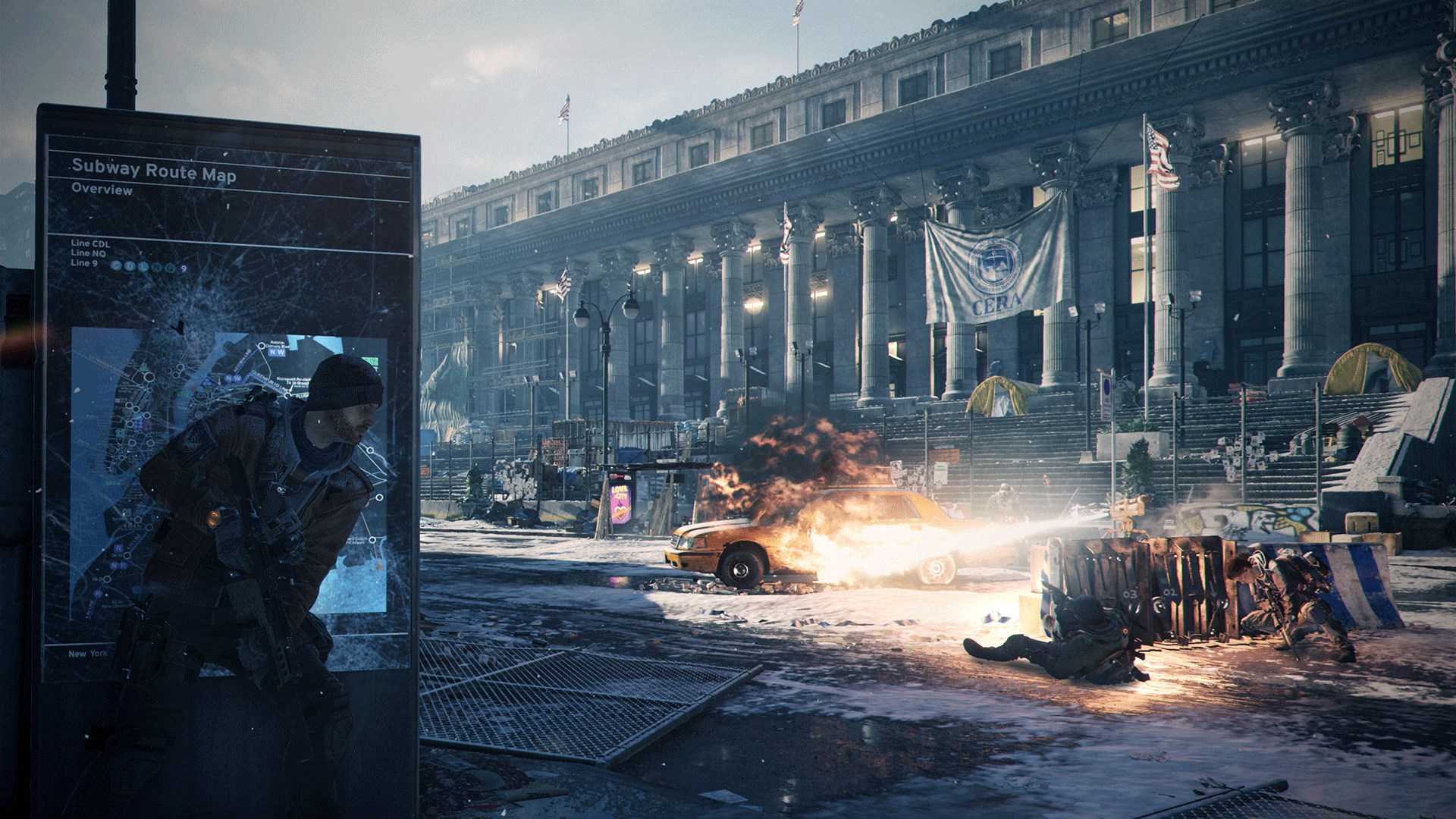 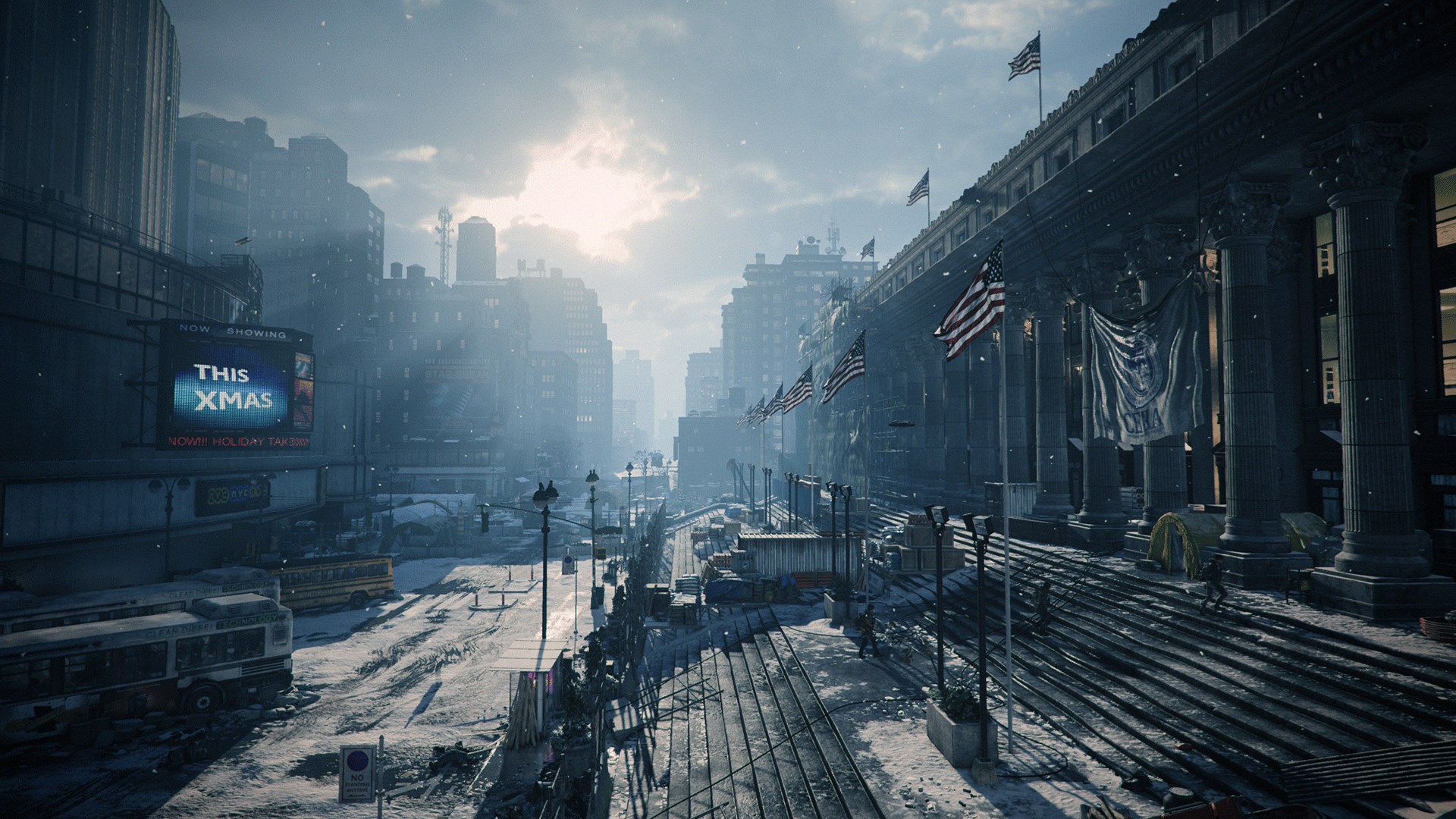 Description:
The composition of the publication: The Division
Unique content "National Guard" (“National Guard”)
The Division Season Pass
The modern world is developing at an incredible speed, but at the same time becoming more fragile. Imagine a house of cards: it is enough to remove one element - and the design will collapse .... Shortly before Christmas, New York is covered by a monstrous pandemic. One after another, public and state services cease to function, interruptions in water, food and electricity begin. In just a few days, the streets of the city are in chaos. And then the special squad comes into play - a special unit of operational agents. In peacetime, they lead the most ordinary life, but when trouble comes, they begin to act. The task of the Special Detachment is to save society. When the world collapses, we support it. Features of the game: SAVE NEW YORK You will find yourself in an open world that lives and develops by its own laws. To survive and complete your task, you have to explore the city and hone your skills. Together with other agents of the Special Detachment, your goal is to restore public order, find the source of the virus and save New York.
LIVING, CHANGING WORLD In the world of Tom Clancy’s The Division, the gameplay is significantly influenced by the time of day and weather conditions. Constant changes in the environment can be good for you: use them to gain a tactical advantage or take the enemy by surprise. Improving the gas mask, you can wade into areas with a high degree of infection without the risk of catching the virus.
LAW OF STONE JUNGLE In New York, there are a lot of small gangs that take advantage of the situation for personal gain. For every turn, thugs can wait, ready to attack anyone who is not able to fight back. In addition, you will come across so-called Cleaners, who are wearing chemical protection suits and armed with flamethrowers. To save New York from the virus, they are ready to burn anything ... and anyone. No less dangerous will be the group of fugitive criminals, former prisoners of the Rikers Island prison. In an effort to take control of the city, they will stop at nothing.
SELECTION OF EQUIPMENT Special squad agents use the latest generation of technology. You can choose the equipment that best suits your style of play, and modify it. Your smartwatch is also a means of communication with other agents. Not less useful for survival on the streets of the city immersed in the chaos will be a special tactical backpack. You can also find something useful by searching the bodies of defeated enemies.
TECHNOLOGIES ON THE VERGE OF FANTASY Select skills to suit your style of play, hone them and coordinate your actions wisely with the team - only then will you have a chance of success. At your disposal are many different skills and devices: the homing mine follows the enemy and explodes on contact, the turret sends a powerful charge to the target, and the pulse sensor scans the area for living creatures. With the help of ECHO technology (“ECHO”), which allows you to reproduce some moments of the past, you can learn a lot about the places where you found yourself, find hidden things and get valuable information about the world covered by the epidemic.
SECURE NETWORK GAME: THE DARK ZONE The Dark Zone (the so-called Dark Zone) is a quarantine zone in the depths of Manhattan, where you can find the most valuable booty: something that people did not have to quit during emergency evacuation! Danger lurks there at every turn. In order to fight off enemies and take possession of something really valuable, you will have to work in a team, and t

✅ Dead by Daylight: A BINDING OF KIN XBOX Key 🔑