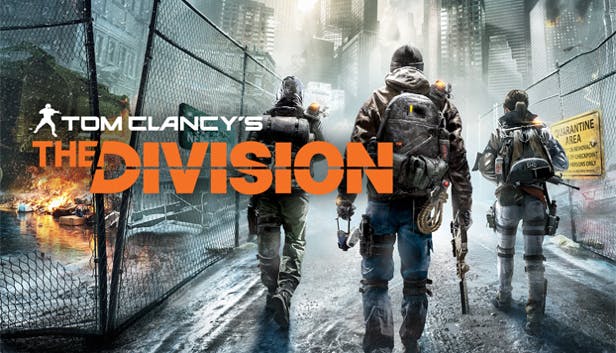 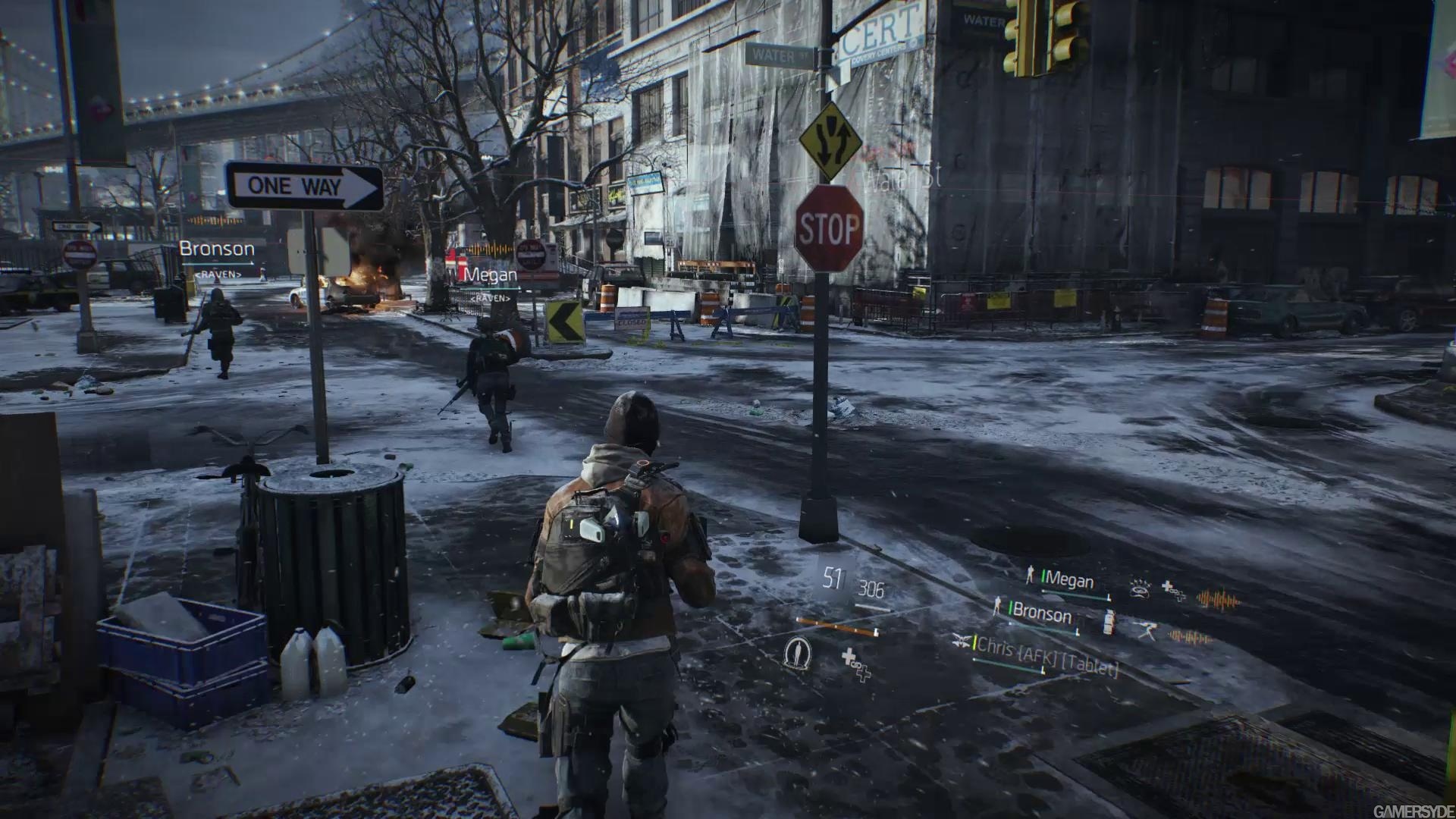 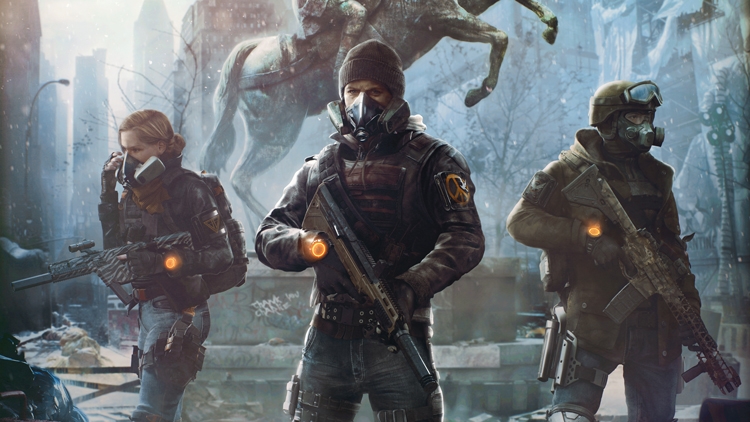 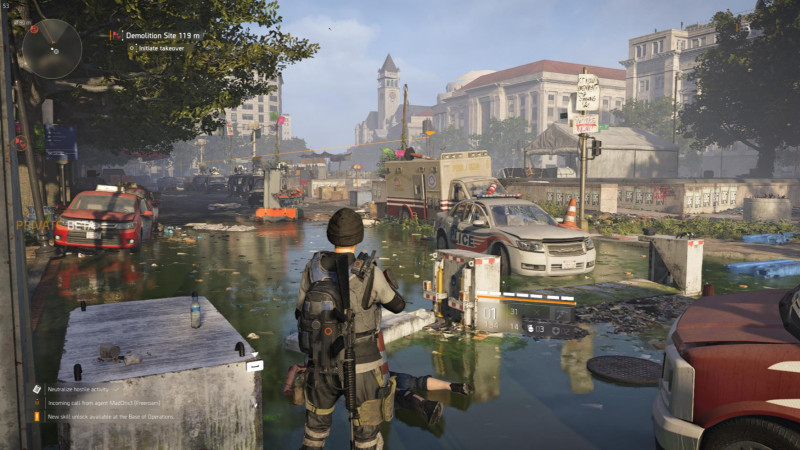 Uploaded: 18.06.2021
Content: text 19 symbols
Loyalty discount! If the total amount of your purchases from the seller vendomenxxx more than:
If you want to know your discount rate, please provide your email:

The modern world is developing at an incredible speed, but at the same time it is becoming more and more fragile. Imagine a house of cards: it is enough to remove one element and the structure will collapse.

... Shortly before Christmas, New York is gripped by a monstrous pandemic. Public and government services one after another cease to function, interruptions in water, food and electricity begin. In just a few days, the streets of the city are in chaos. And then the Special Detachment comes into play - a special unit of operational agents. In times of peace, they lead the most ordinary life, but when trouble comes, they take action. The task of the Special Squad is to save society.

When the world collapses, we are its support.


LIVING CHANGING WORLD. In the world of Tom Clancy´s The Division, both the time of day and weather conditions significantly affect the gameplay. Constant changes in the environment can be to your advantage: use them to gain a tactical advantage or to catch the enemy by surprise. By upgrading your gas mask, you can sneak into highly contaminated areas without the risk of catching the virus.
LAW OF STONE JUNGLES. There are many small gangs operating in New York that take advantage of the situation for personal gain. Thugs can wait around every turn, ready to attack anyone who is not able to fight back. In addition, you will encounter the so-called Cleaners, who are dressed in chemical protection suits and are armed with flamethrowers. To rid New York of the virus, they are ready to burn anything ... and anyone. No less dangerous will be a group of fugitive criminals, former prisoners of the Rikers Island prison. In an effort to seize control of the city, they will stop at nothing.
CHOICE OF EQUIPMENT. Special Squad agents use the latest generation of technology. You can choose the equipment that best suits your playstyle and modify it. Your wrist smartwatch is also a means of communication with other agents. A special tactical backpack will be no less useful for surviving on the streets of a city plunged into chaos. You can also find something useful by searching the bodies of defeated enemies.
TECHNOLOGY ON THE EDGE OF FANTASTIC. Match skills to your playstyle, hone them, and coordinate smartly as a team - this is the only way you have a chance of success. You have many different skills and devices at your disposal: a homing mine follows the enemy and explodes on contact, a turret sends a powerful charge at the target, and a heart rate sensor scans the area for living creatures. With the help of ECHO technology, which allows you to reproduce some moments of the past, you can learn a lot about the places where you are, find hidden things and gain valuable information about the world engulfed in the epidemic.
SEAMLESS ONLINE GAME: THE DARK ZONE. The Dark Zone (the so-called Dark Zone) is a quarantine zone in the depths of Manhattan, where you can find the most valuable loot: what only people did not have to leave during an emergency evacuation! Danger lurks there at every turn. To fight off enemies and take possession of something really valuable, you will have to work in a team, and take out the finds by helicopter. Should we act honestly and collectively, or should we betray our allies in time to take all the loot? You decide.

Immediately after purchase, you will instantly receive a Tom Clancys The Division license key. Standard Edition (PC) for activation in Uplay.

How to redeem your code and start playing Tom Clancys The Division. Standard Edition (PC):

If you don´t have the Uplay client installed, download and install it.
Log in to your Uplay account or register a new one if you don´t have one yet.
To activate the code in Uplay, click on the image of the three horizontal lines in the upper left corner and select "Activate product".
Enter the activation code (to get it, you need to buy Tom Clancys The Division. Standard Edition (PC)).
After that, the game will be displayed in the "Games" section, and you can download Tom Clancys The Division. Standard Edition (PC).