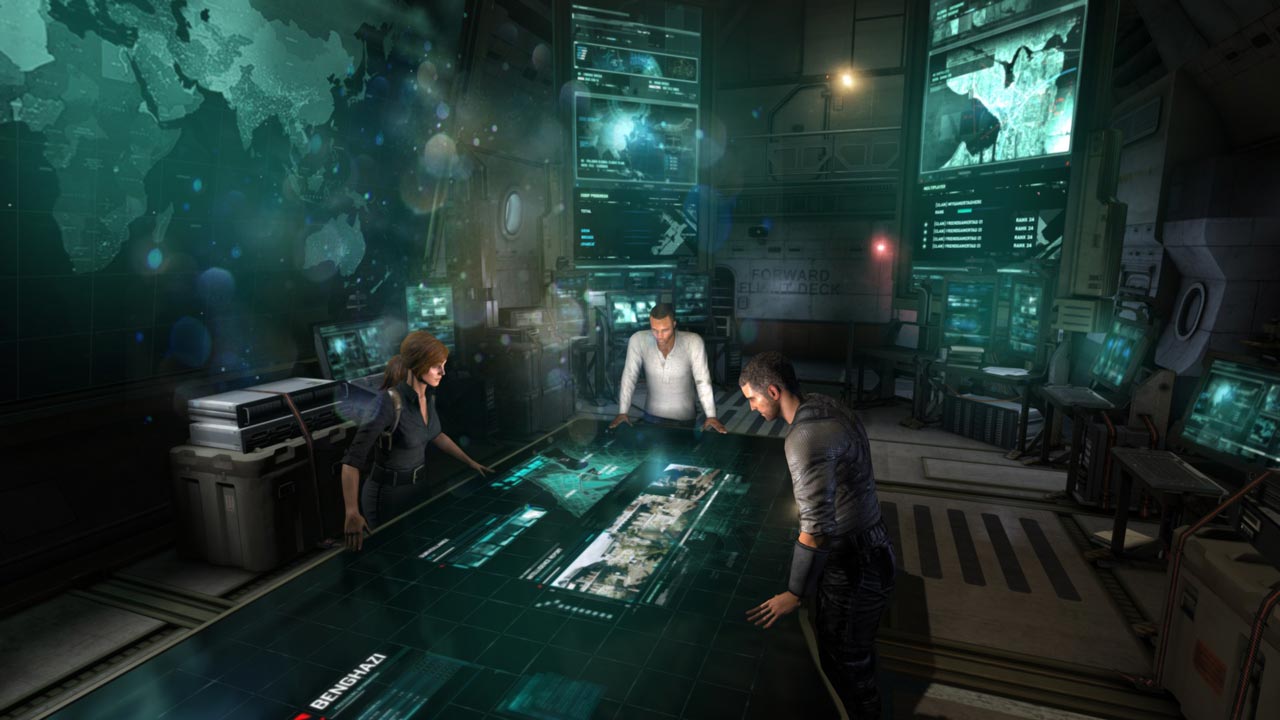 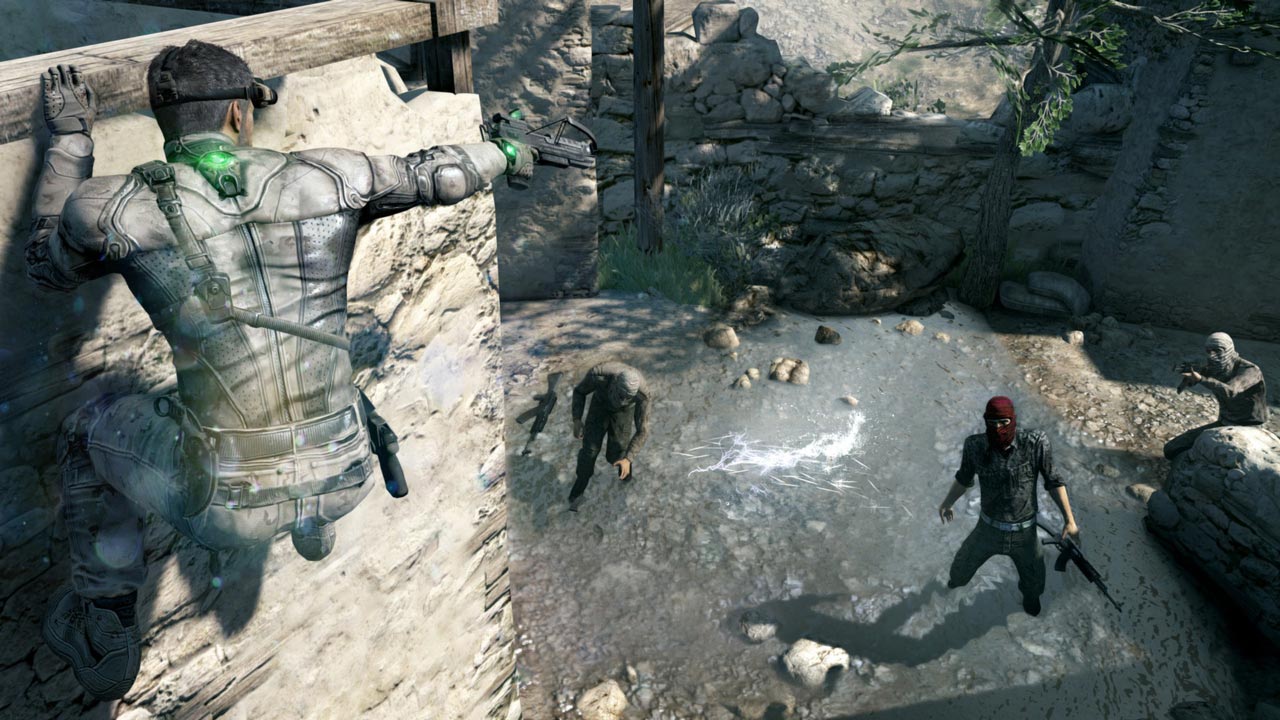 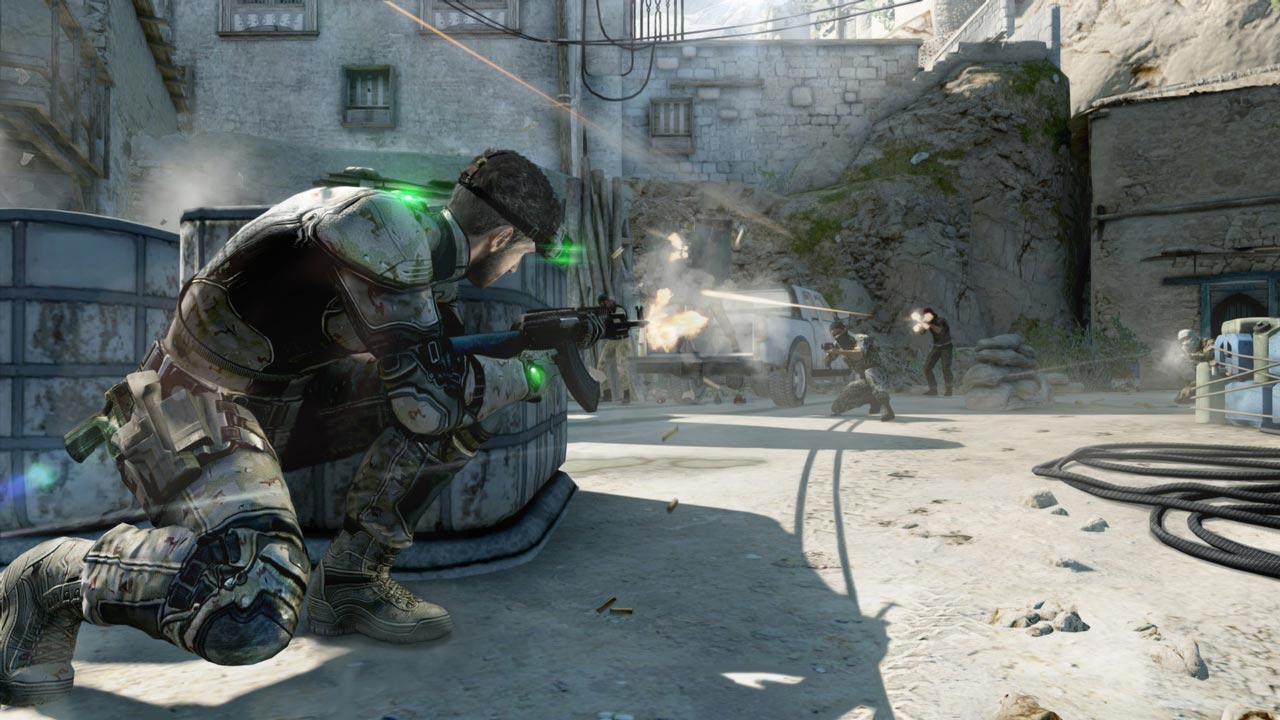 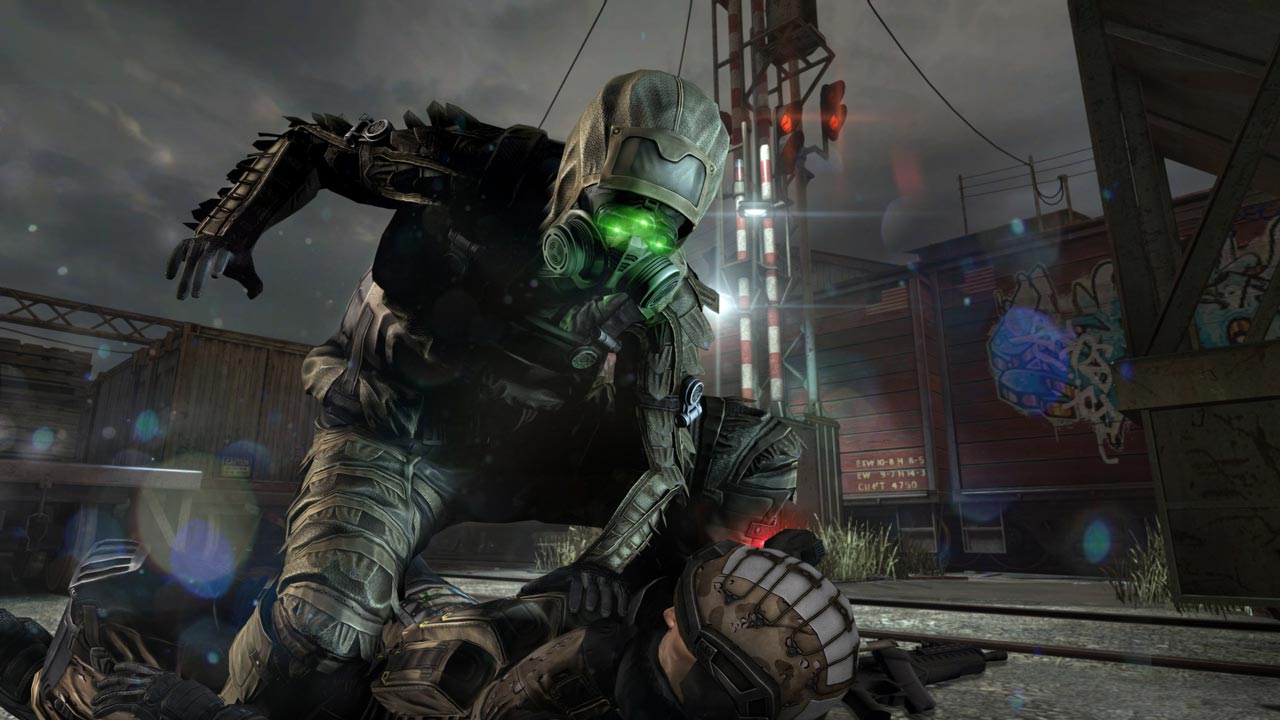 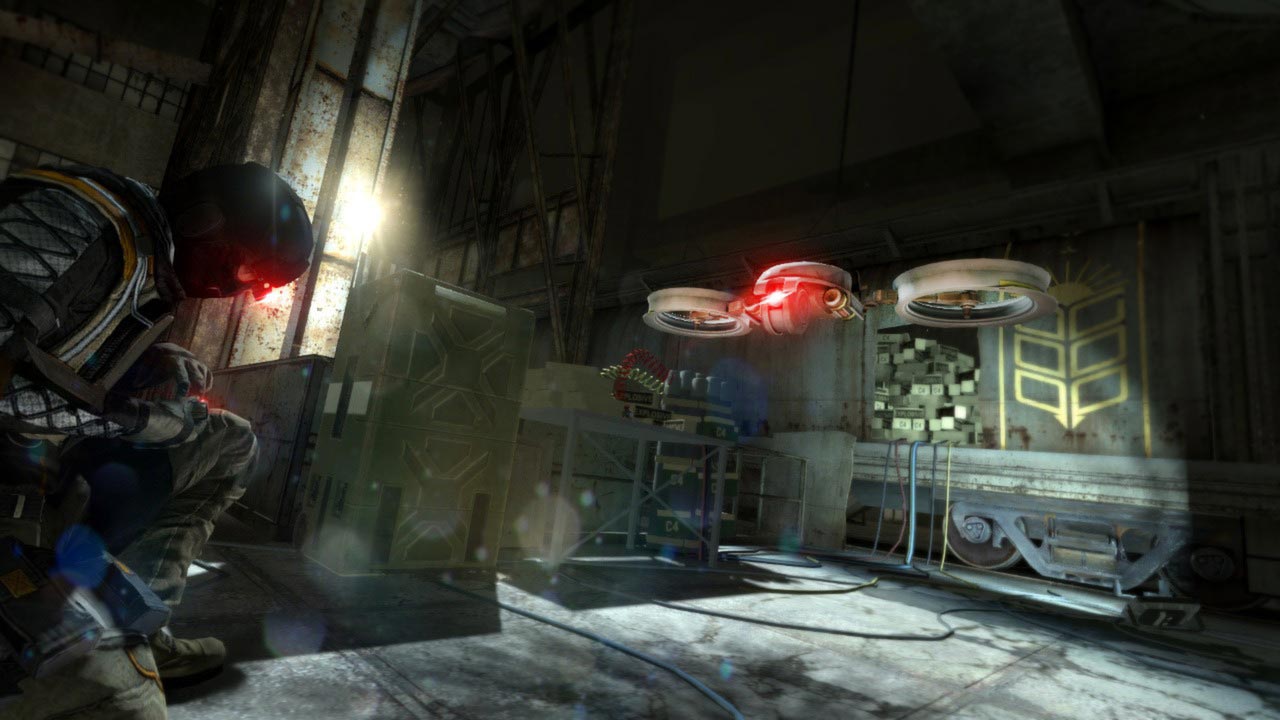 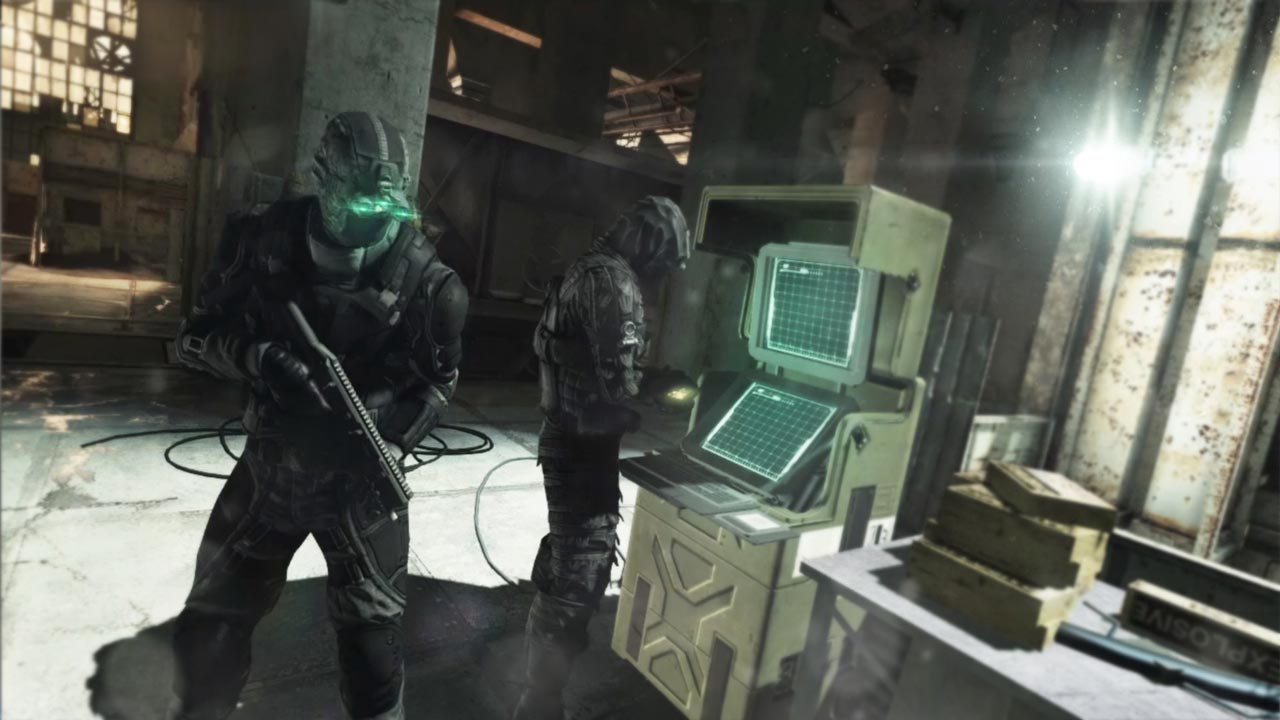 ATTENTION! This key is intended for activation in Uplay (not on Steam). Keys bought by mistake cannot be exchanged and returned.

1. You need to download and install the Uplay client: http://uplay.ubi.com/ (if not already installed)
2. Launch Uplay
3. Create a new account or log into an existing one
4. With the application open, click the settings icon in the upper left corner, then select "Activate Product"
5. Enter the activation key you purchased
6. After that, the game will appear in the games library and you can install it