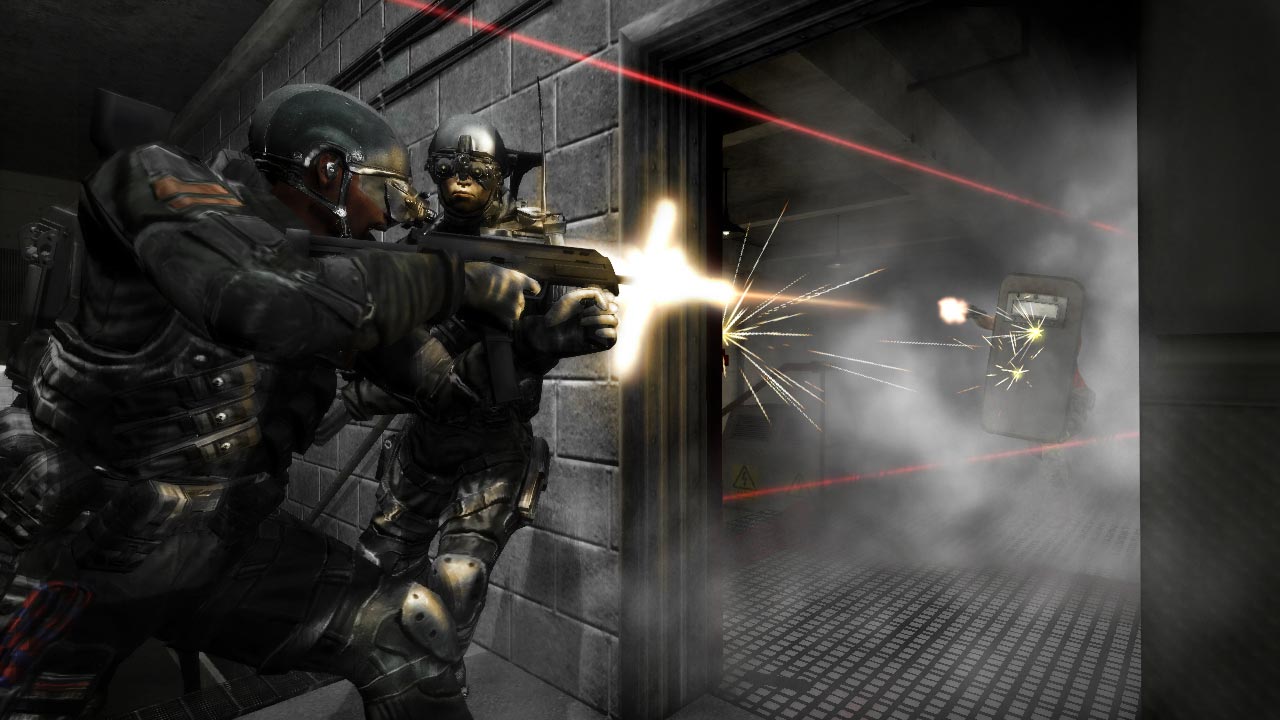 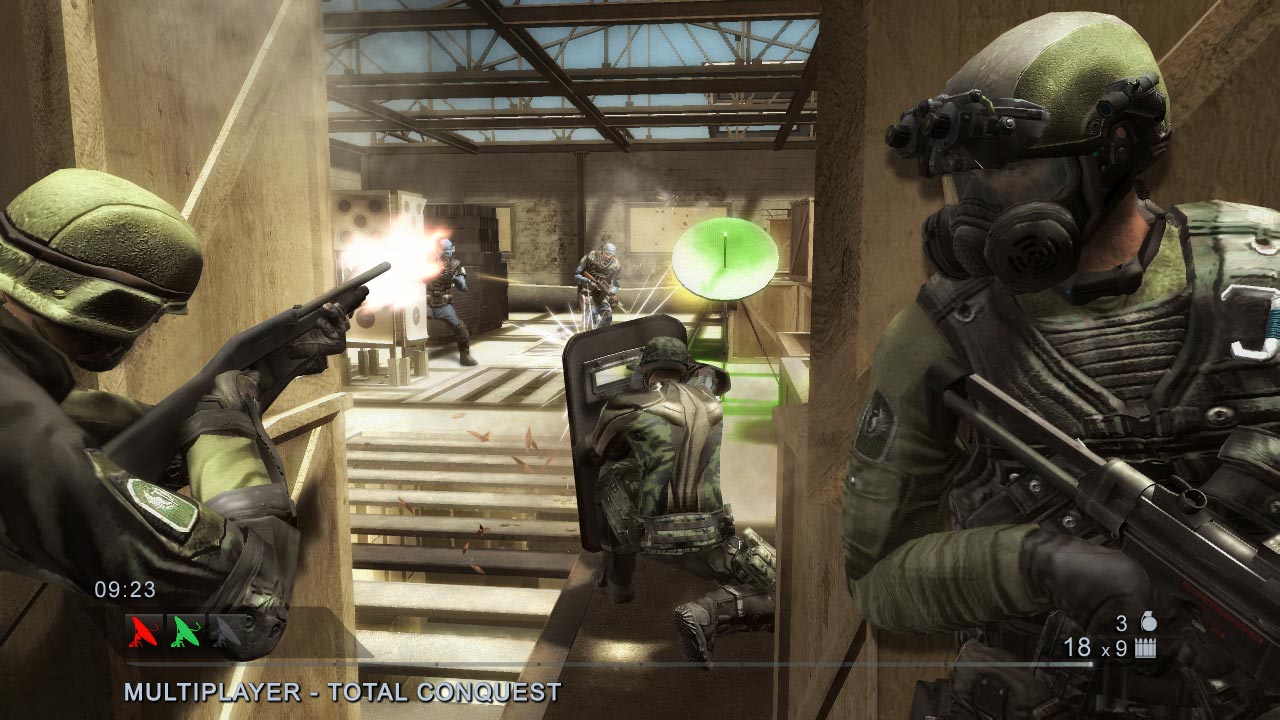 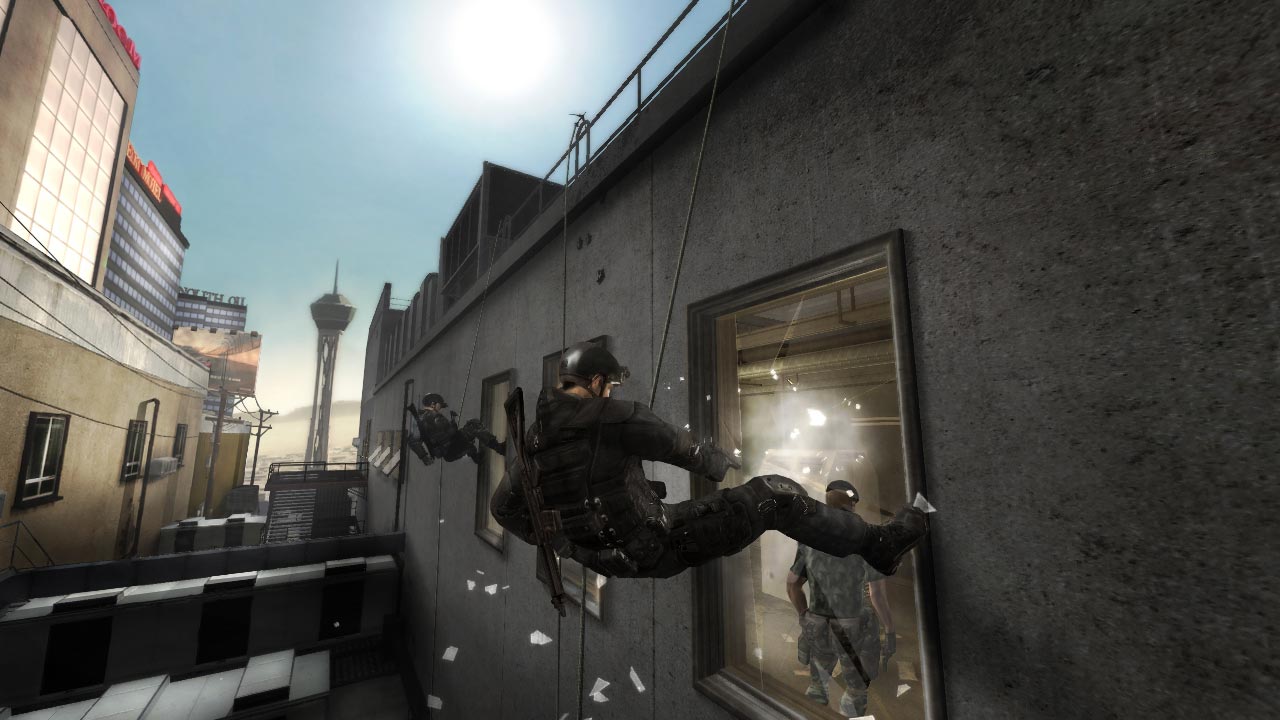 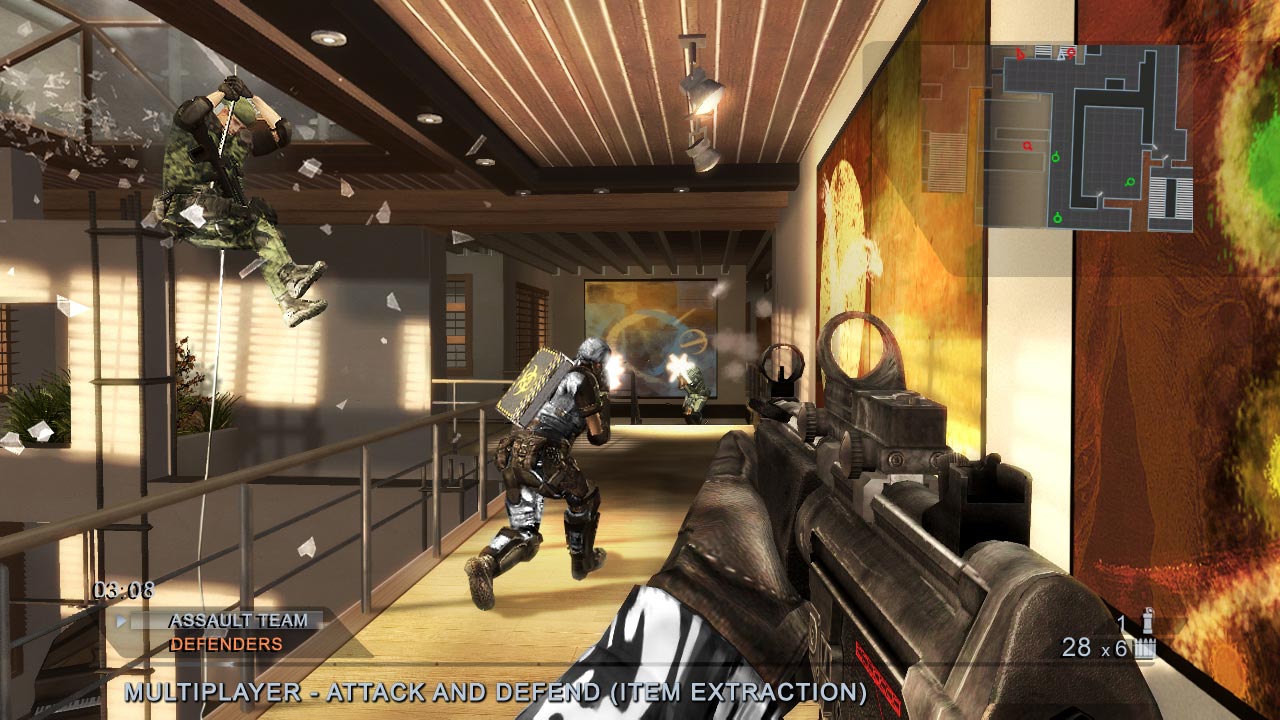 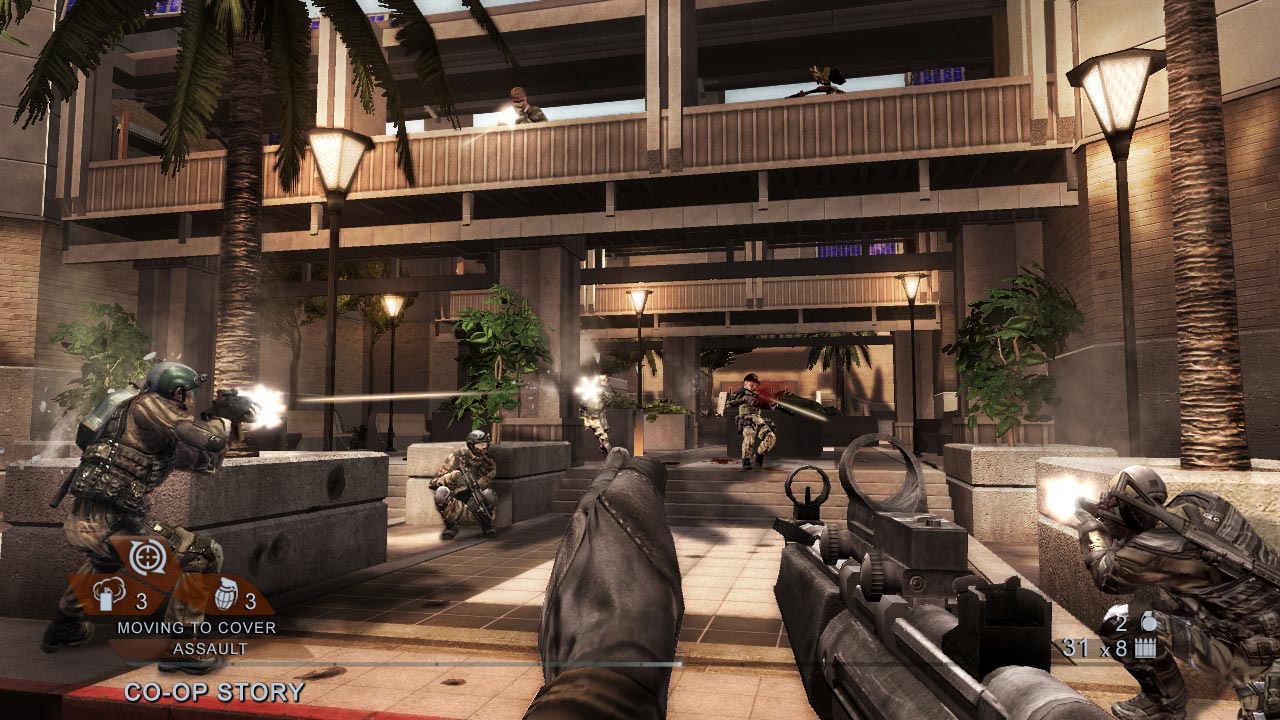 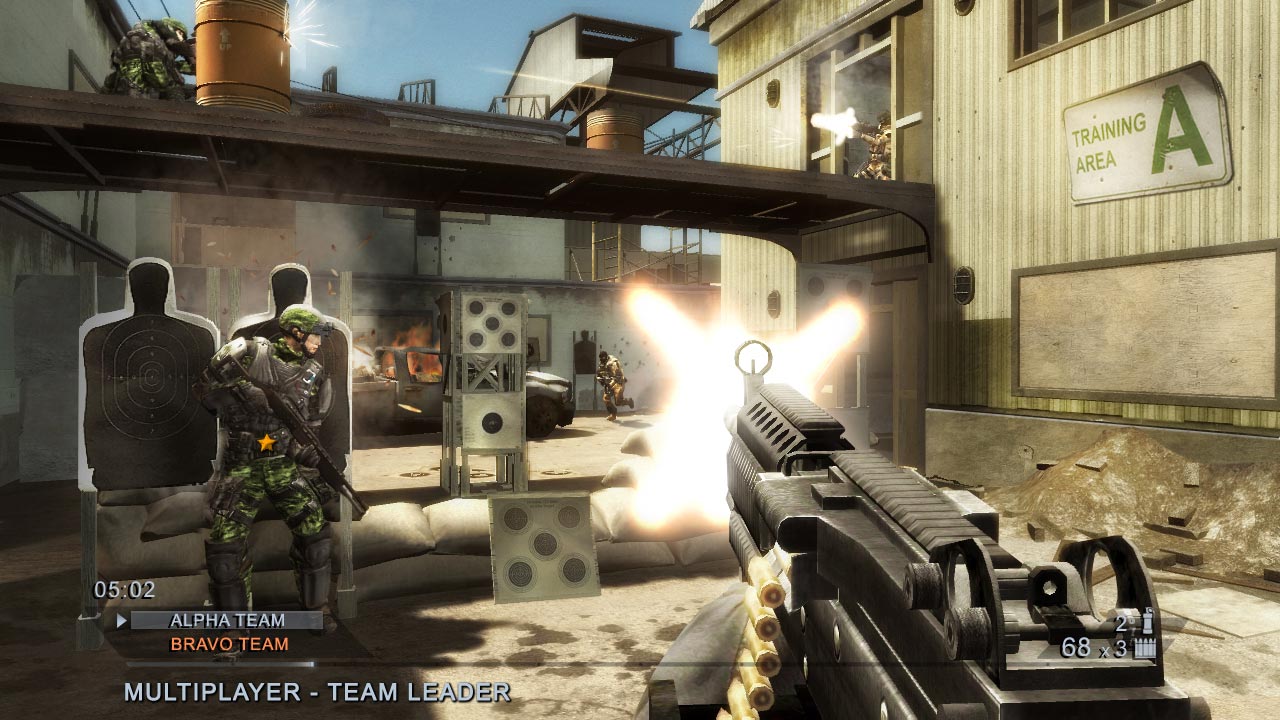 • Ubisoft Montreal returns - Rainbow Six Vegas 2 is back in the hands of Ubisoft Montreal’s studio, the creators of the award-winning and well-received Rainbow Six Vegas, to ensure that completing Vegas history will be one of the most memorable.
• More Vegas - Sin City is back with an unprecedented scale. Explore all the new Vegas hot spots with changing environments from twilight to a bright day and dawn, creating visual experiences that are complex and exciting.
• More multiplayer - Well proven network mode in Tom Clancy´s Rainbow Six Vegas has been improved and includes 11 new small maps aimed at more intense collisions, 2 new standoff modes, more rewards and easier access to matches using improved and an intuitive match management system.
• Unprecedented development opportunities - Create your own personality, the same for single player and multiplayer, progressing as you play. Reap the rewards of rewards from a single game in a network game and vice versa.
• Significantly improved cooperative mode - Transfer a single game to cooperative at any time, just turn on the game. Now a friend can enter your single player game and help you without any changes in the plot. Single maps and the plot were developed with the idea of ​​co-op, which means that each map has several entry points and without changing the plot.
• Improved artificial intelligence - AI is now even more complicated than before. Now the terrorists are equipped with thermal imagers, night vision and shields, not to mention the many different reactions - all this guarantees a new gaming experience with each battle. As you progress in the game, you will have the opportunity to outwit your enemies, gaining advantages with the help of technology, such as thermal scanning, or tactical strategies, such as rolling.
• New weapons and armor - Fight terrorists more effectively with the use of 11 new weapons. New camouflage, uniforms and accessories raise the possibility of customization to a new level.

1. You need to download and install the Uplay client: http://uplay.ubi.com/ (if not already installed)
2. Run Uplay
3. Create a new account or go to an existing one.
4. Open the application, click the settings icon in the upper left corner, then select "Activate product"
5. Enter your purchased activation key
6. After that, the game will appear in the library of games and it can be installed