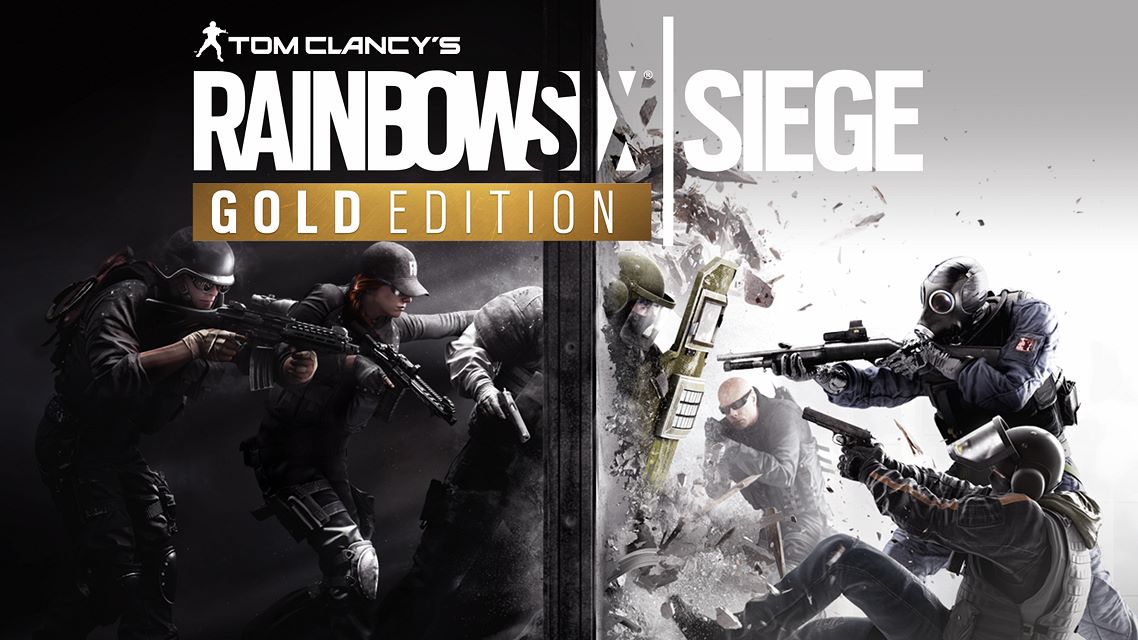 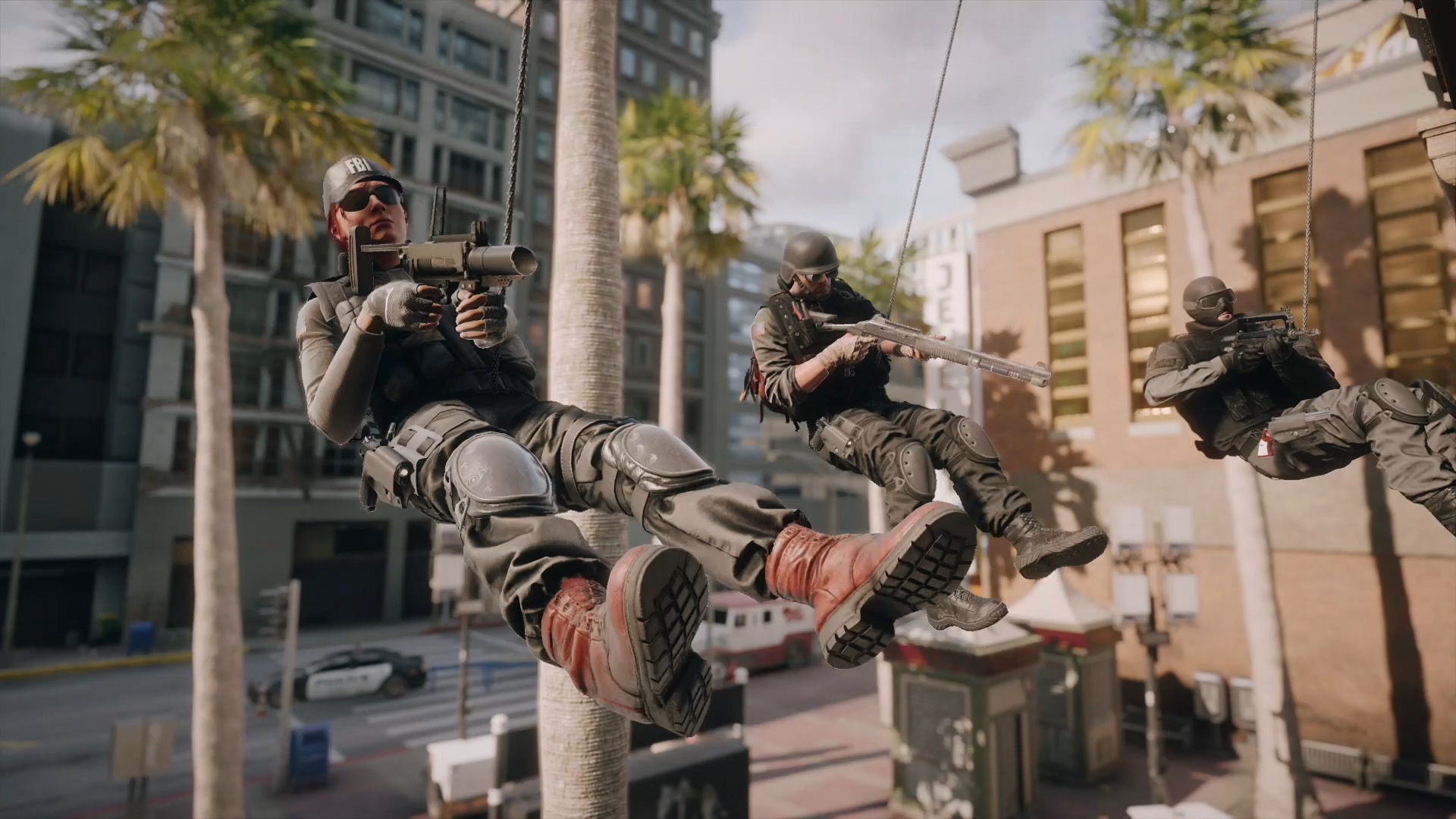 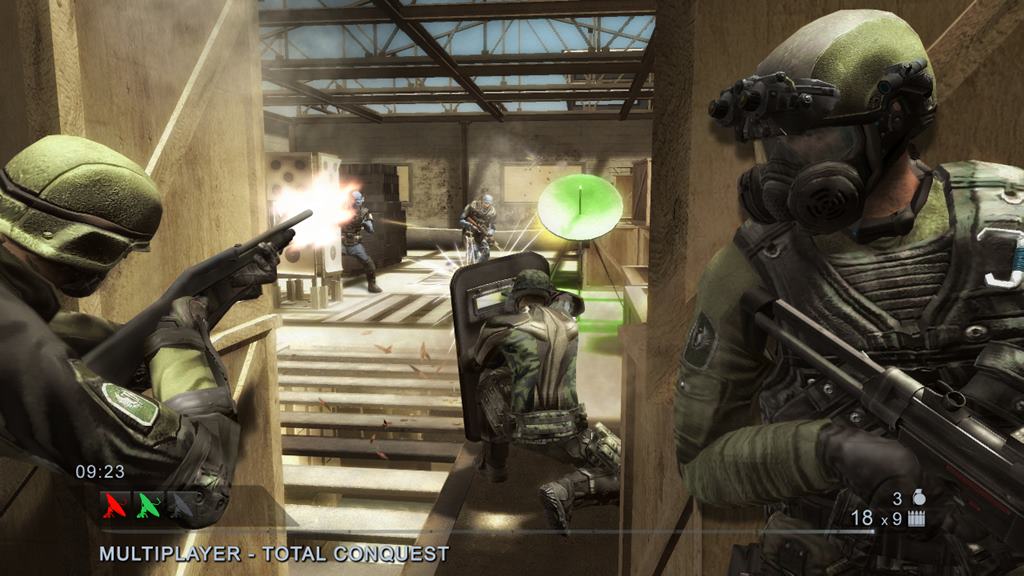 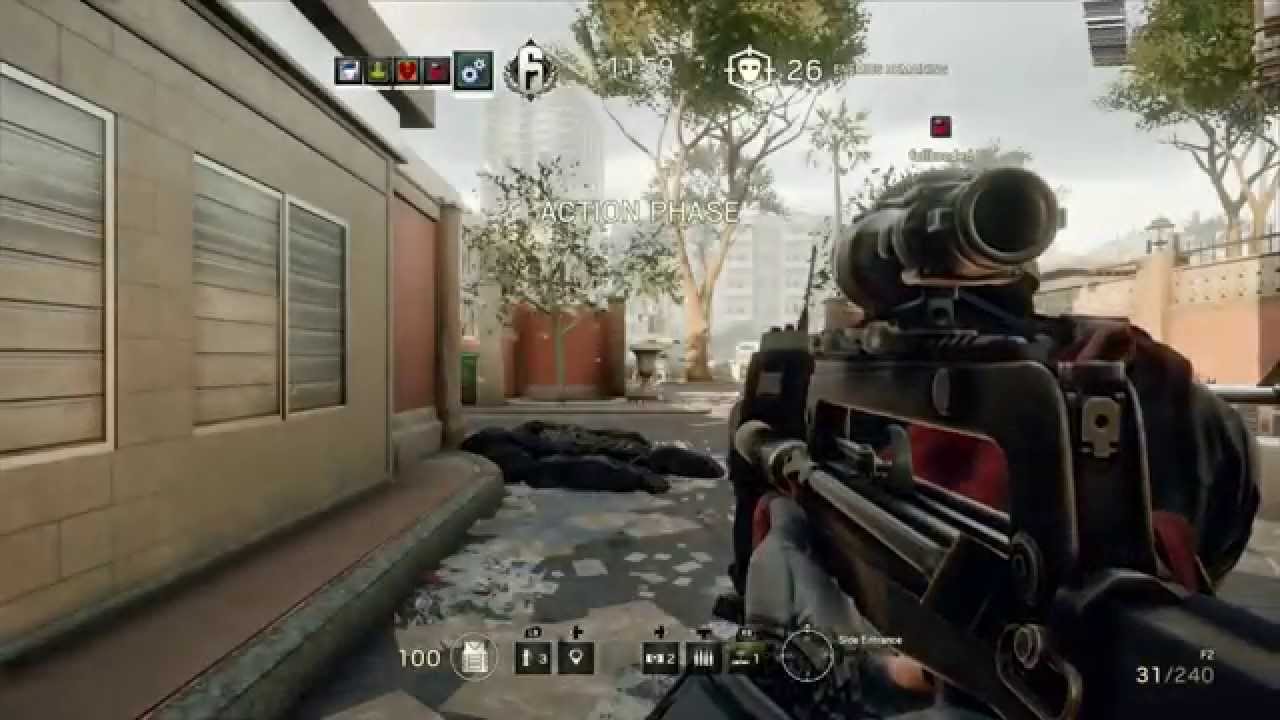 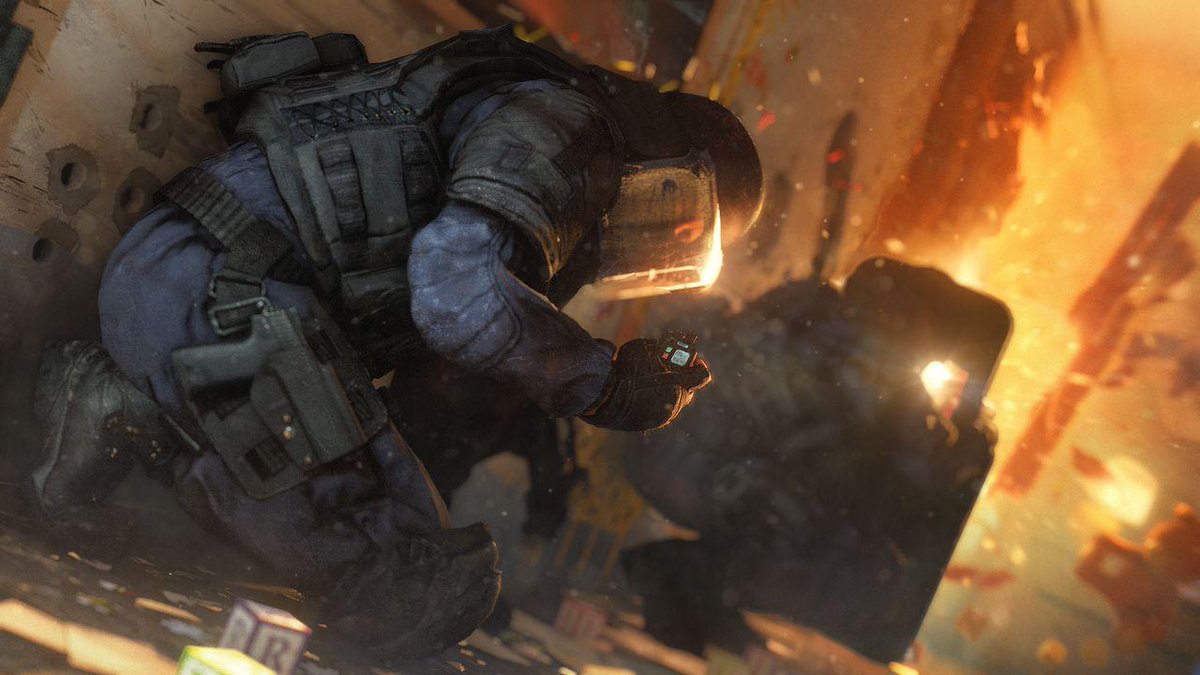 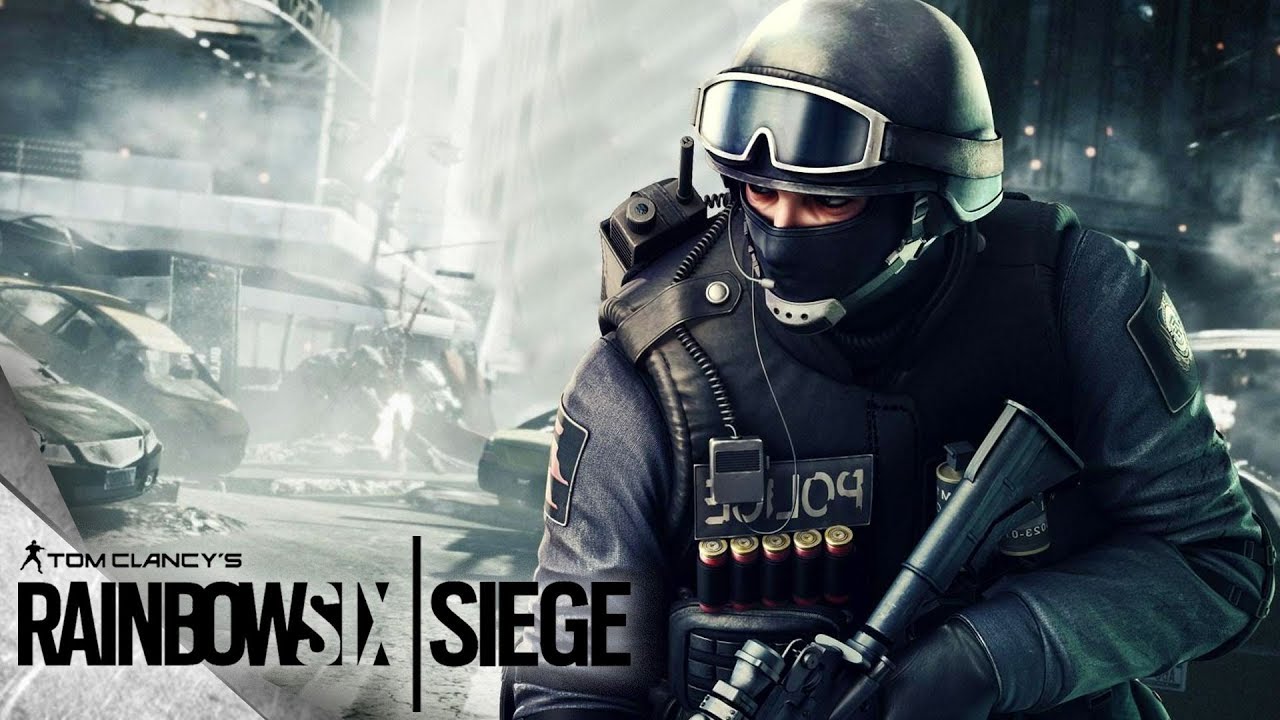 MoneyStream information about the seller and his items
offlineAsk a question


Engage in a brand-new style of assault using an unrivaled level of destruction and gadgetry.
On defense, coordinate with your team to transform your environments into strongholds. Trap, fortify and create defensive systems to prevent being breached by the enemy.
On attack, lead your team through narrow corridors, barricaded doorways and reinforced walls. Combine tactical maps, observation drones, rappelling and more to plan, attack and defuse every situation.


Choose from dozens of highly trained, Special Forces operators from around the world. Deploy the latest technology to track enemy movement. Shatter walls to open new lines of fire. Breach ceilings and floors to create new access points. Employ every weapon and gadget from your deadly arsenal to locate, manipulate and destroy your enemies and the environment around them.


Experience new strategies and tactics as Rainbow Six Siege evolves over time. Change the rules of Siege with every update that includes new operators, weapons, gadgets and maps. Evolve alongside the ever-changing landscape with your friends and become the most experienced and dangerous operators out there.


Compete against others from around the world in ranked match play. Grab your best squad and join the competitive community in weekly tournaments or watch the best professional teams battle it out in the Rainbow Six Siege Pro League.

ACTIVATION INSTRUCTIONS:
1. Before payment, specify a www link your steam profile - Steam ID* and region-Region**
2. After payment within a few minutes, you will be sent a request to friends on your account
3. Accept friend request
4. Once you add our bot as a friend, you will be sent the game
5. It remains only to take a "gift" to your library