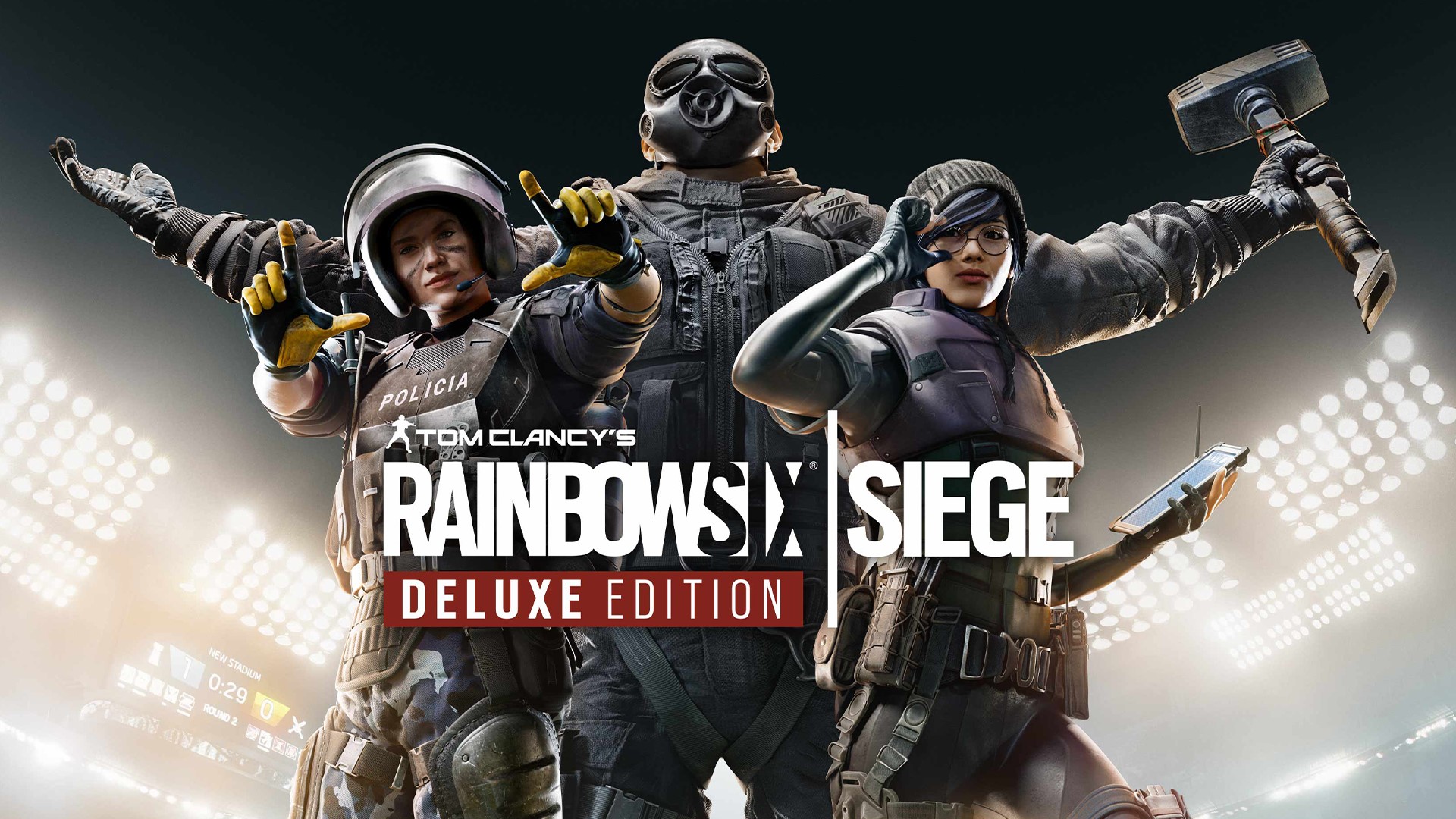 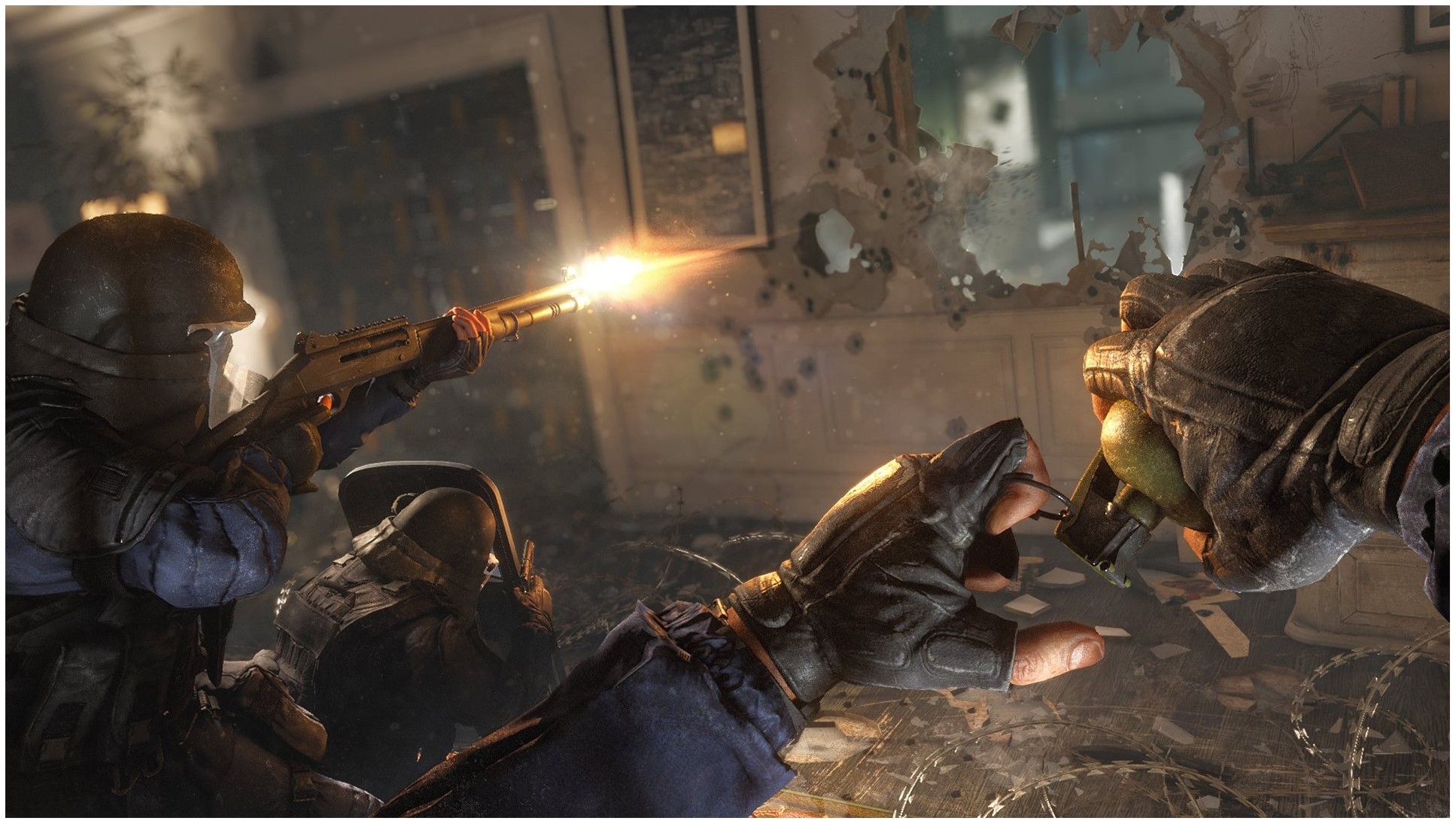 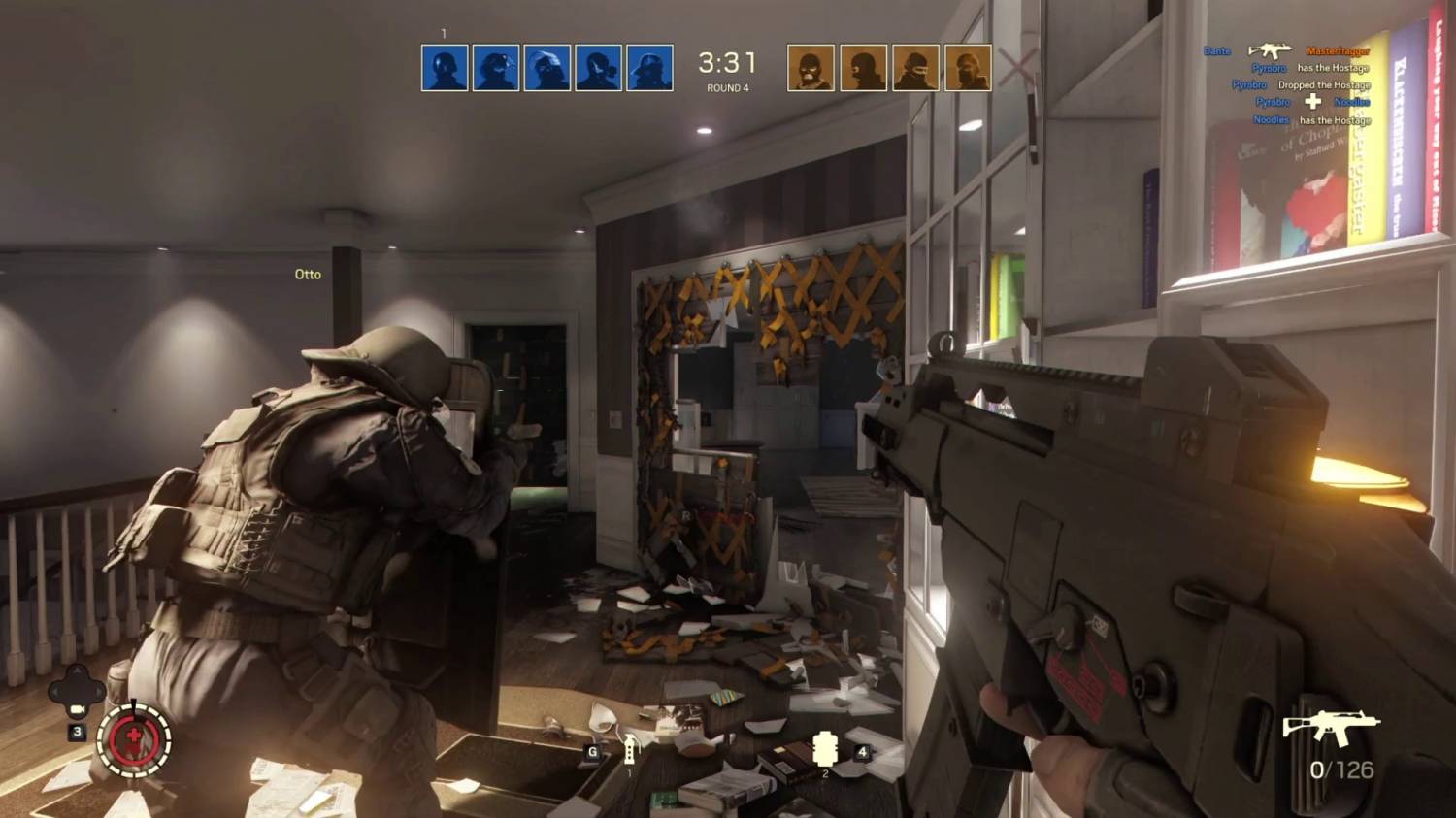 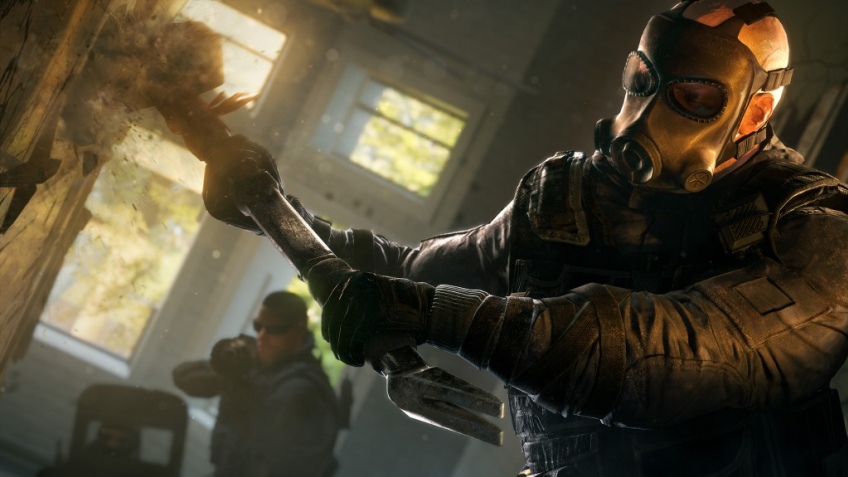 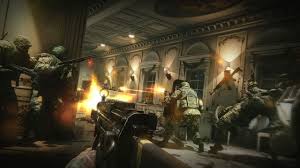 Full version of the game and 16 Operators of the 1st and 2nd years. Take part in exciting and dynamic 5v5 PVP battles. In Tom Clancy´s Rainbow Six® Siege, you have endless options for strategizing to lead your team to victory.

Deluxe Edition includes:
• The full version of the game (all maps and modes)
• All 8 Year 1 Operators
• All 8 Year 2 Operators
Tom Clancy´s Rainbow Six® Siege is a new installment in the world-renowned first-person shooter series developed by Ubisoft Montreal for next-generation consoles and PCs. The plot of the game is based on the fight against terrorism around the world. In Tom Clancy´s Rainbow Six Siege, you can fully experience the art of destruction. Intense battles with constant risk to life, the possibility of team play and, of course, the most difficult operations await you. One mistake - and everything will blow up! The online mode takes hot gunfights and tactical planning to the next level in the best traditions of the "Tom Clancy´s Rainbow Six" series.

Become an agent in the fight against global terrorism, a master of short-range combat and an expert in capturing strategically important objects.

KEY FEATURES
ANTI-TERRORIST UNITS
Become the agent of a group that knows absolutely everything about melee tactics, the use of explosive charges and the execution of lightning-fast actions during an operation. The game features 5 of the most famous special forces: Russian Spetsnaz, British SAS, American SWAT, French GIGN and German GSG9.

GAME PROCESS
Penetrate the enemy´s lair using the latest technology; create your post and keep the defense. Whichever side you find yourself on, during a siege you need to keep your eyes open.

DESTRUCTION
The newest model of destruction will allow you to become the "creator" of the world around you. Crush walls, punch through floors or ceilings - to achieve your goal, you need to use every opportunity and loophole.

Instructions for downloading and installing purchased goods
Download the Uplay client from the official website. Launch the installed Uplay client and log into your Uplay account or create a new one if you do not already have one.
Click the "Activate Product" button. Buy Tom Clancy´s Rainbow Six: Siege - Deluxe Edition) key
Enter the key that we sent you by mail and into your Personal Account on the Oplata website.
will appear in the library of your games in Uplay, from where you can download, install and run it.
Activated keys can be viewed in the Uplay app -> account details -> My games. There you can make sure that the game has been activated on your account.