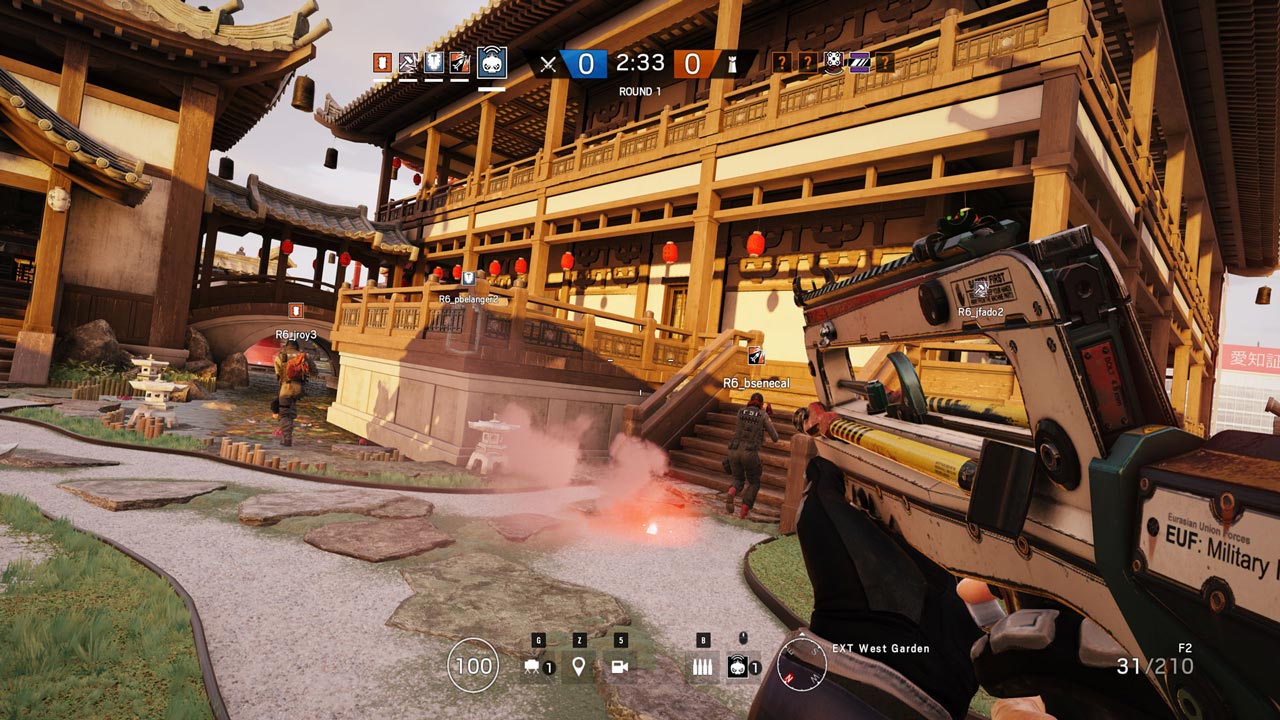 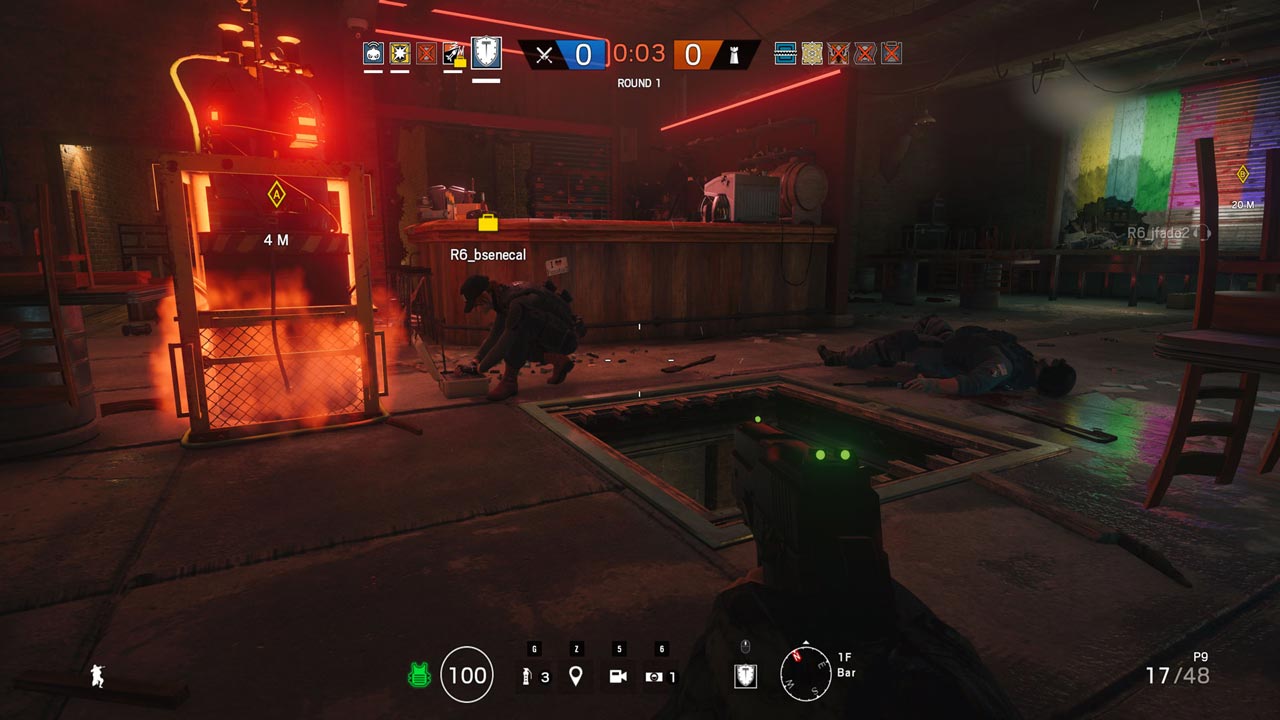 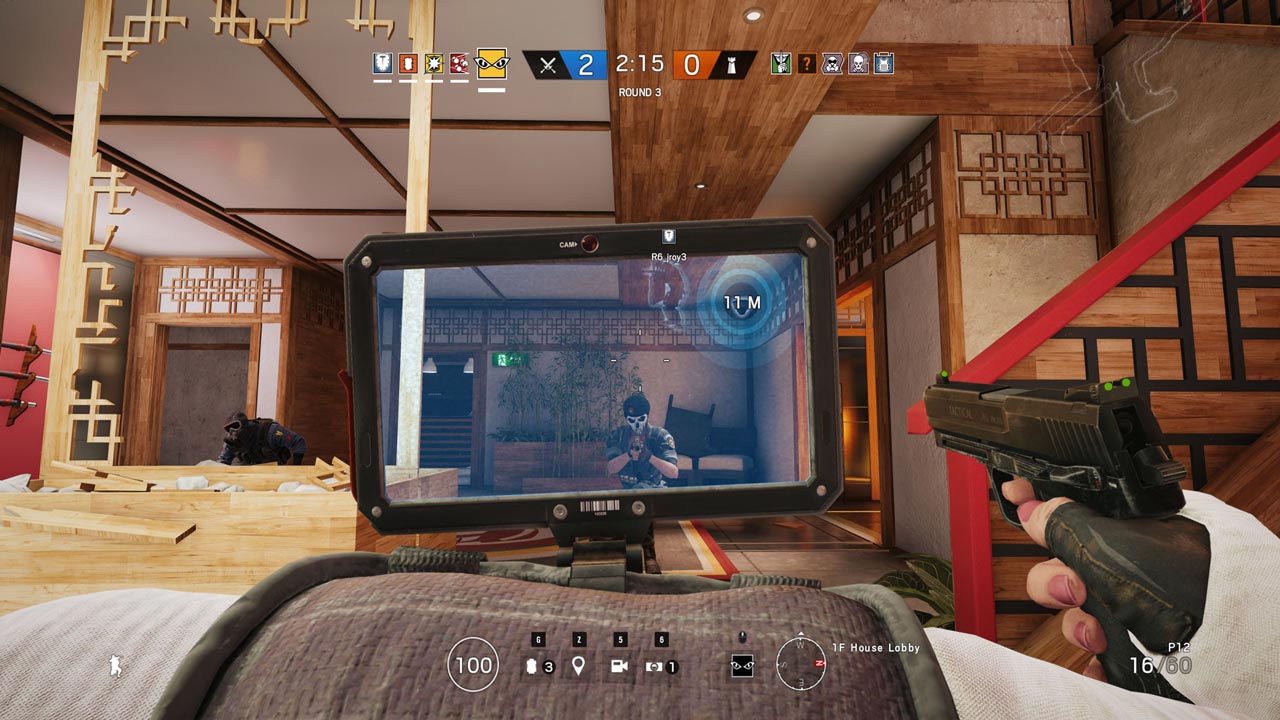 
DESCRIPTION:
Tom Clancy’s Rainbow Six Siege is the new installment of the world-famous first-person shooter series developed by Ubisoft Montreal. You are waiting for intense battles with constant risk to life, teamwork and, of course, complex operations. An important element of the gameplay is the ability to destroy objects. The main thing is to do it wisely! Hot shootings and tactical planning take a new level in the best traditions of the Tom Clancy’s Rainbow Six series.

KEY FEATURES:
• Anti-terrorist associations. Try on the roles of employees of leading anti-terrorist units specializing in close combat, destruction and brutal and well-planned assaults
• Siege gameplay. Your enemies will build barricades, but this is not a problem when there are a large number of assault weapons at their disposal. However, you can also protect your fighters with the help of various defensive structures. This gameplay in the Rainbow Six series has not yet been
• Advanced destruction system. Walls, ceiling - all this can be destroyed both partially and completely. Such a high level of environmental destructiveness gives you unique tactical capabilities in the fight against enemies

ACTIVATION INSTRUCTIONS:
1. Download and install the Uplay client: http://uplay.ubi.com/ (if not already installed). Run it
2. Create a new account or log into an existing one
3. Click the settings icon in the upper left corner and select "Activate Product"
4. Enter your activation key. After that, the game will appear in the library and it can be installed