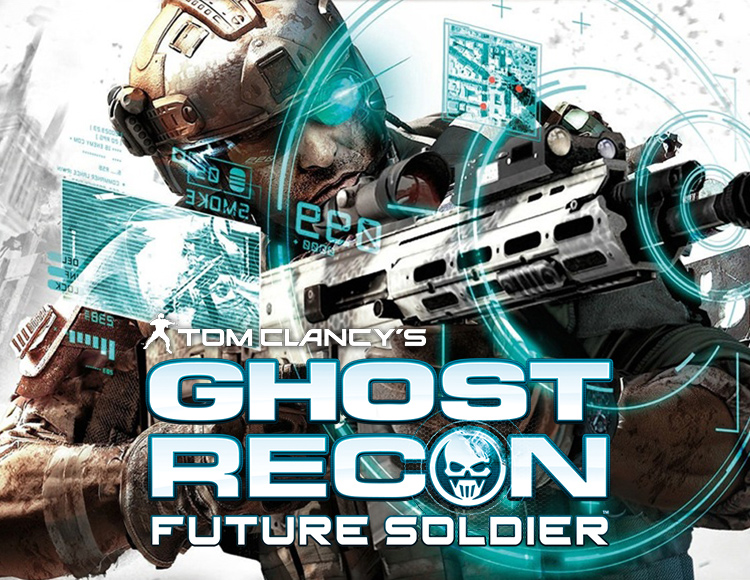 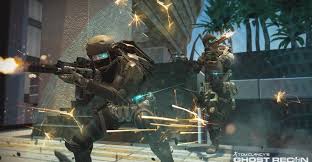 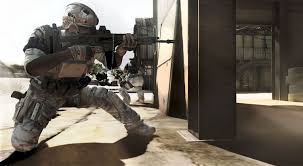 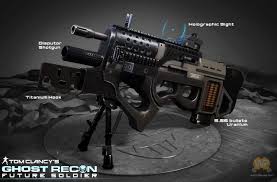 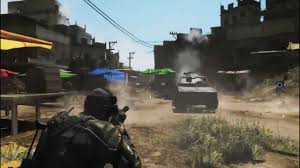 Uploaded: 22.04.2020
Content: ghost_recon_future_soldier_signature_0083.txt 0,02 kB
Loyalty discount! If the total amount of your purchases from the seller servicesoft more than:
If you want to know your discount rate, please provide your email:

After payment you get a link on which you can get a license key with the game Tom Clancy´s Ghost Recon Future Soldier - Standard Edition from the official supplier - the company "Buka".

Description:
In battle there is no honor and courage. Here there are only winners and losers - living and dead. The "Ghosts" detachment does not worry about numerical superiority. They do everything they can to crush and destroy the enemy. The technology of the future is the key to superiority in the unequal battle.

Be a part of the elite squad of well-trained ruthless spetsnaz fighters in Ghost Recon Future Soldier. Armed to the teeth of unsurpassed advanced technology, the Ghost Recon team will travel with you to the most dangerous areas around the globe to track down and destroy the highest priority targets.

When the enemy exceeds you by number ... only the dead will fight honestly.

In Ghost Recon Future Soldier at your disposal will be the latest technology for combat, created to destroy the enemy forces.

Cross Com:
Stay one step ahead of the enemy: Cross Com transmits the latest information directly to the glasses of your glasses. The interface will allow you to monitor the drones and track the movements of key enemy targets.

Synchronous shot:
Mark and destroy: Mark the opponents in the zone of your visibility or the scope of your drone and conduct a synchronous attack against enemy targets.

Change of position:
Do not fall for eyes: Use a unique system of dynamic shelters to surprise, bypass and eliminate the enemy.

Hand-to-hand fight:
Turn into an unsurpassed "quiet professional": hand-to-hand combat will give you a unique feeling of close combat.

All on the shoulder
Enjoy more than 2500 animations: your Ghost Recon member will roll, take cover, slide, scramble and disappear to find your prey.

Campaign for one player:
A completely new experience for the universe of Ghost Recon:

12 missions
8 stunning locations: fight in a variety of environments, including the sands of Africa, the suburbs of Moscow and the Arctic ice
Campaign for multiple players:
Cooperate with friends and eliminate the enemy
Play 12 missions with three friends.
Perform synchronous murders and large-scale attacks on the enemy, using a picture from the eyes of your allies. "The fifth member of the detachment" drone UAV can cause fire on yourself and celebrate enemies.
Recognize the enemy´s positions from the ground or from the air. Perform sound explosions to disable your targets.
Curb the firepower of the stationary weapon on jeeps and helicopters and destroy the enemy with the help of your shooting skills.
Rebel Mode:
Surpass thousands in this brand new combat mode

You and your companions will come across hordes of enemies. Use tactics of real actions, prompted by experts of the US Army to combat insurgents.
Capture and protect the specified territory, and then prepare to reflect up to 50 waves of enemies with increasing complexity.
Compete with your friends on honor boards.
Multi-player mode:
A tremendous experience for 12 players in online matches 6 to 6