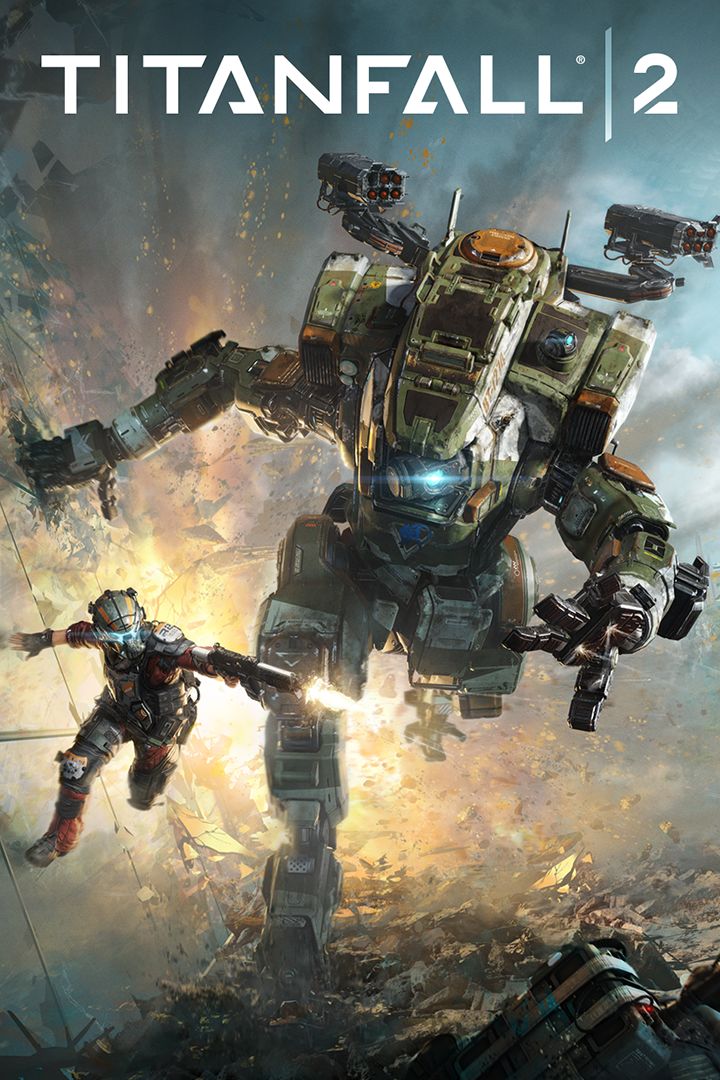 Loyalty discount! If the total amount of your purchases from the seller Хороший выбор! more than:
If you want to know your discount rate, please provide your email:

Titanfall is back! The sequel to the popular multiplayer shooter promises to be even more explosive, hurricane and memorable than the first part of the game. New multiplayer maps, 6 new titans, new weapons, deeper character customization, even more maneuverability thanks to cats, new finishers and animations in battles between titans, and improved graphics are waiting for you.

In addition to hurricane multiplayer, players will find a full-fledged single-player campaign that will uncover the Titanfall universe like never before. You are going to become a soldier who dreams of becoming a pilot of one of the Titans. By chance, you will find yourself behind the front line, behind enemy lines, cut off from reinforcements and your command. Team up with a lost pilot Vanguard-class Titan and complete a mission you´ve never signed up for