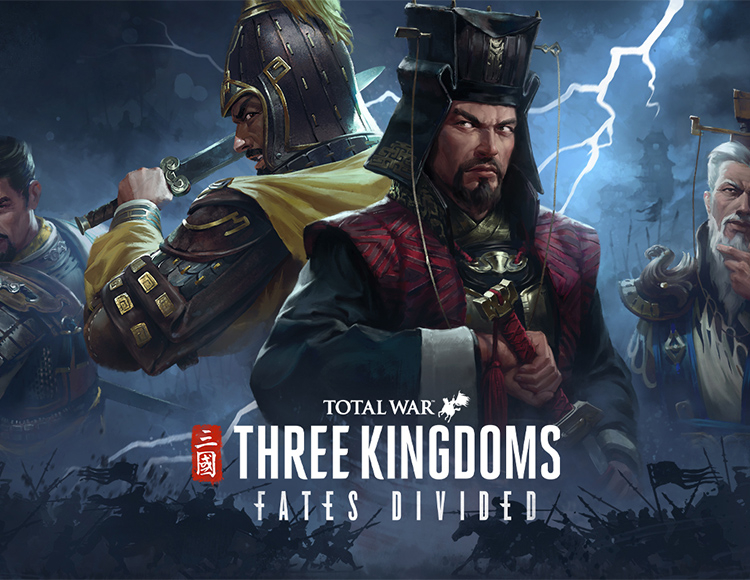 Uploaded: 10.07.2021
Content: text 17 symbols
Loyalty discount! If the total amount of your purchases from the seller RPG-MARKET more than:
If you want to know your discount rate, please provide your email:

You buy the official DLC activation key: THREE KINGDOMS FATES DIVIDED. After the first purchase, you get a discount on all subsequent purchases of our products.

You will receive the game key Immediately after payment in the window that will open after the payment is made, as well as a link to the page with the key will be sent to your email address specified during the purchase.

GIFT - STEAM game and getting it: