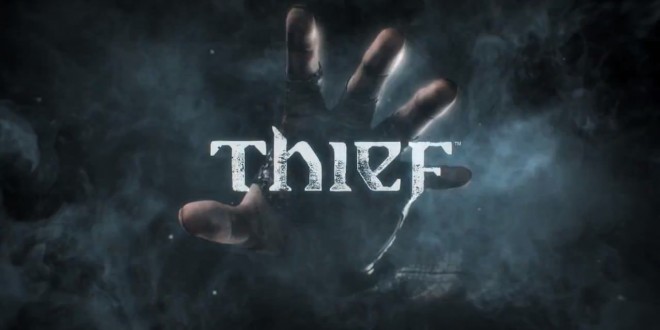 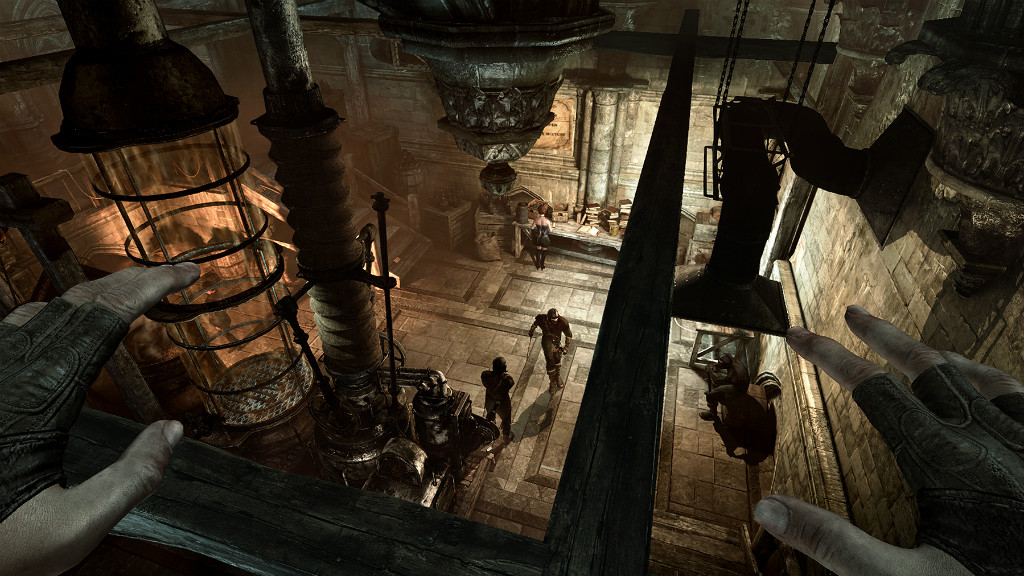 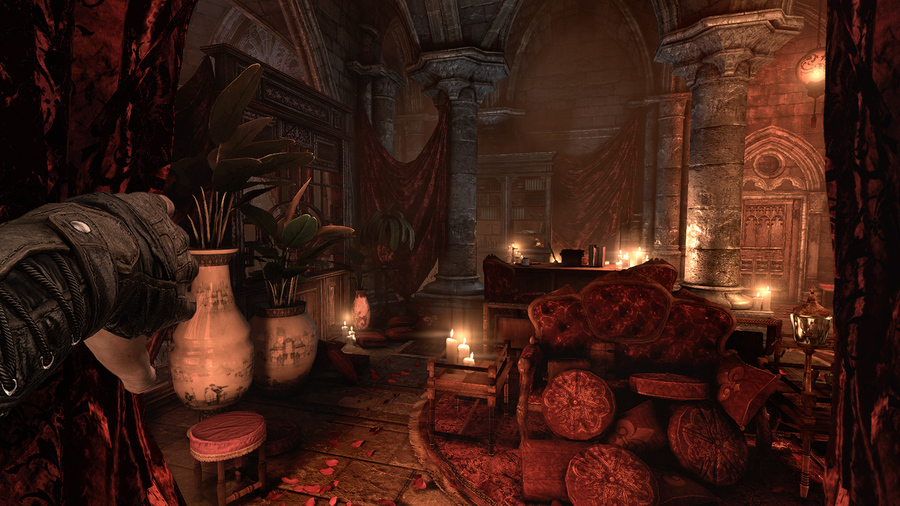 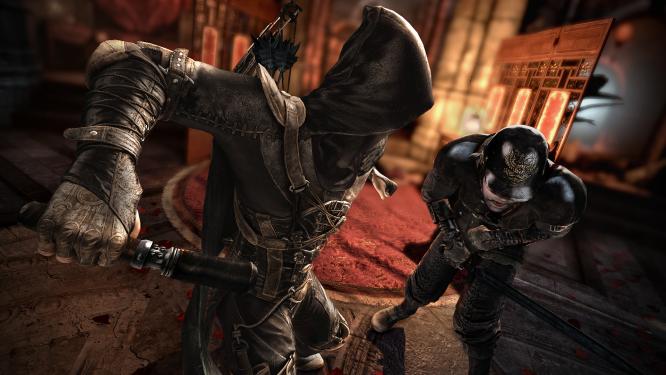 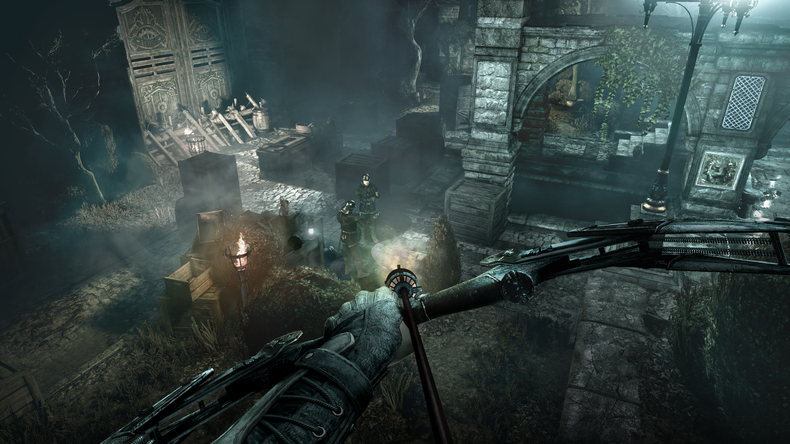 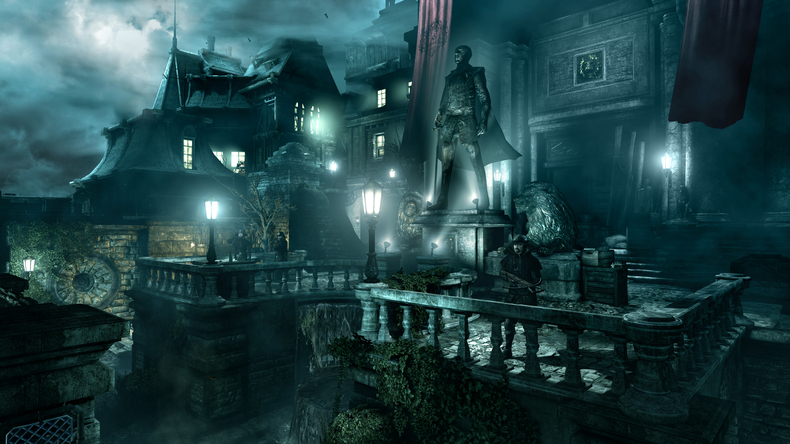 keymarkt information about the seller and his items
offlineAsk a question

Key immediately after the release of the game.

| Age restrictions: only for persons under 16 years of age.


Buying this product you will receive:

Thief - is to restart the famous franchise, which has become popular among millions of players around the world.


If you desperately need something to steal - you´ve come to the right place. In a city full of dangers, there is only one person who is able to perform the most complex order. In comparison, the pale cruel Baron Nortkrest and greedy guardian, the mysterious Queen of beggars, ardent revolutionaries and the inhabitants of the street "bottom". His name is Garrett, and he is fluent in the art of breaking and entering. Plague, war, fighting ... let others tremble - and he will steal!


Imperishable classic returns. Brand new game from the studio Eidos-Montreal, given the fans a great Deus Ex: Human Revolution, revives the best traditions of the legendary series Thief. Can you become a real master thief and survive in the dark streets of the city, where the blood on the streets - just as common as gold coins in the coffers of the almighty Baron?


* Gloomy, gothic world cities, whose architecture is inspired by the Victorian era, and manners reminiscent of the Middle Ages Dark Ages


* Unique game mechanics - each level you can go several ways, depending on the desires of the player


* The rich arsenal, allowing to solve problems playing a variety of ways - from killing the guards to stealth penetration without a rustle


To activate the need to:


1. Visit the site Steam http://steampowered.com/download/SteamInstall.msi download and install the utility on your PC.

2. create a new account on the system, or use an existing one.

3. Go to the "My Games" and select "Activate the game via Steam ...", read and agree to the Steam Subscriber Agreement and enter key, which was received with the purchase of this item.

4. After successful activation key will start downloading the game client on your PC. The download speed depends on your channel.

If this instruction is not clear to you, you can contact us in any way convenient for you

RU! The Witcher 3: Wild Hunt - Game of the Year Edition