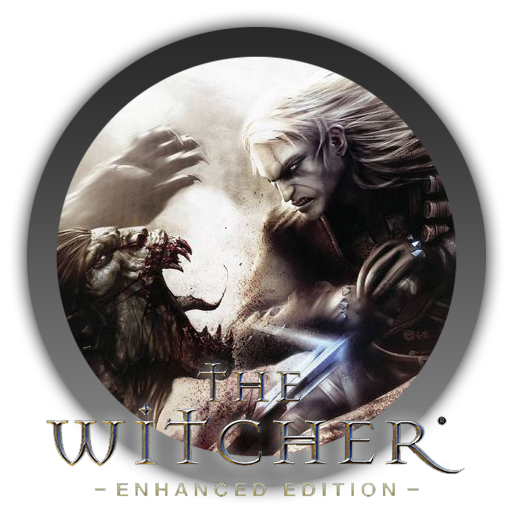 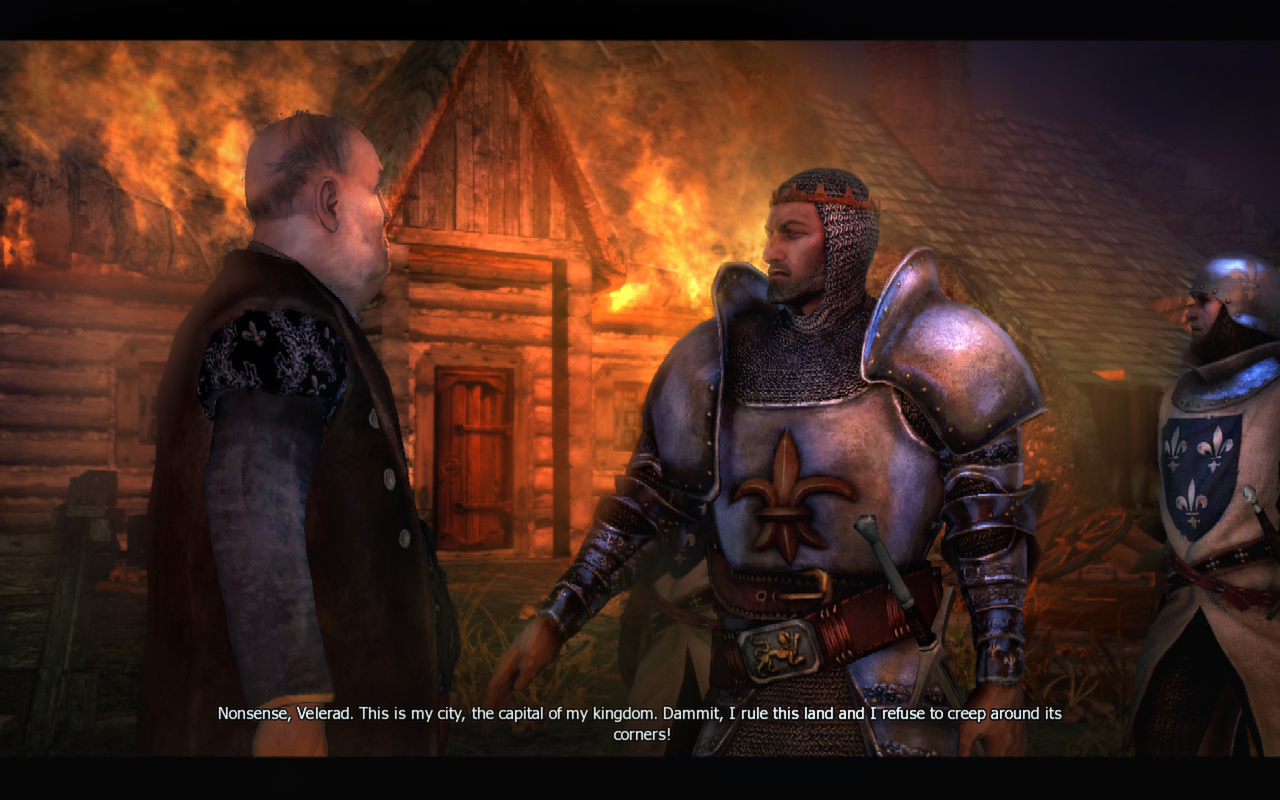 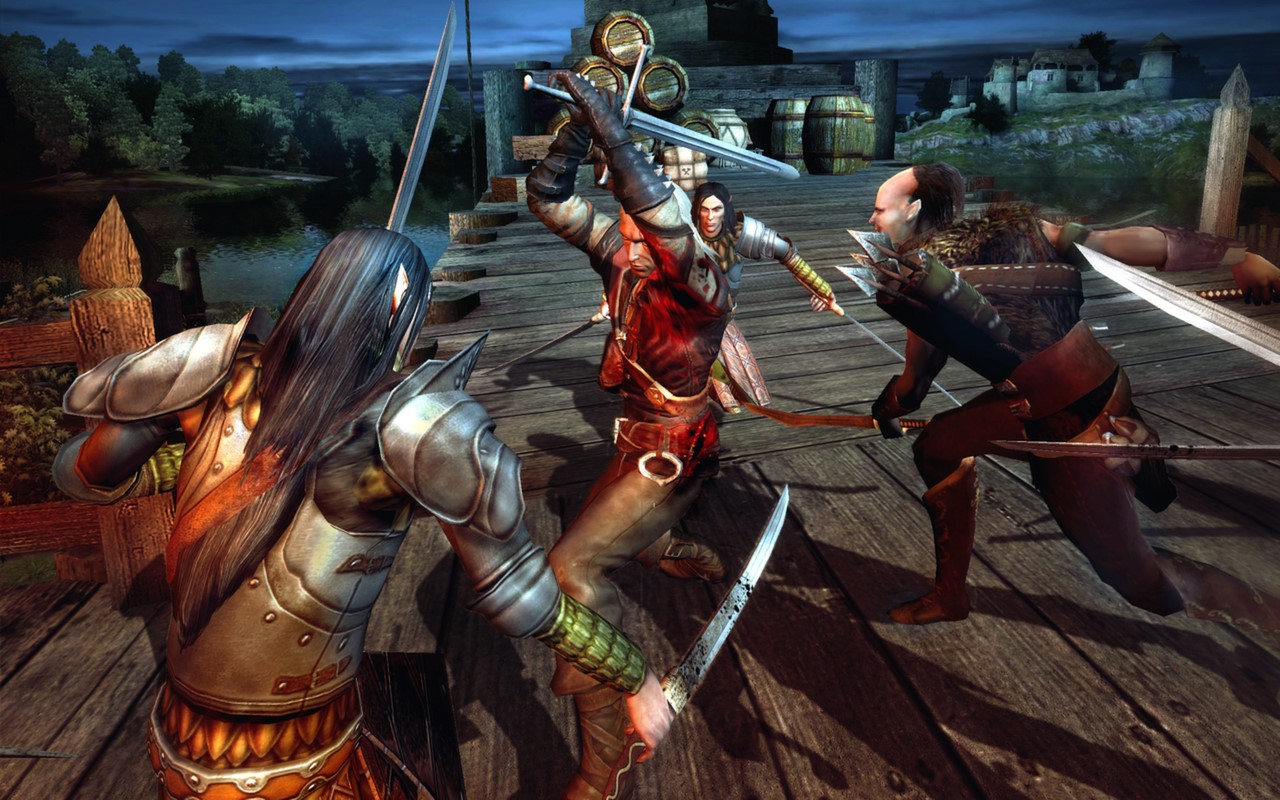 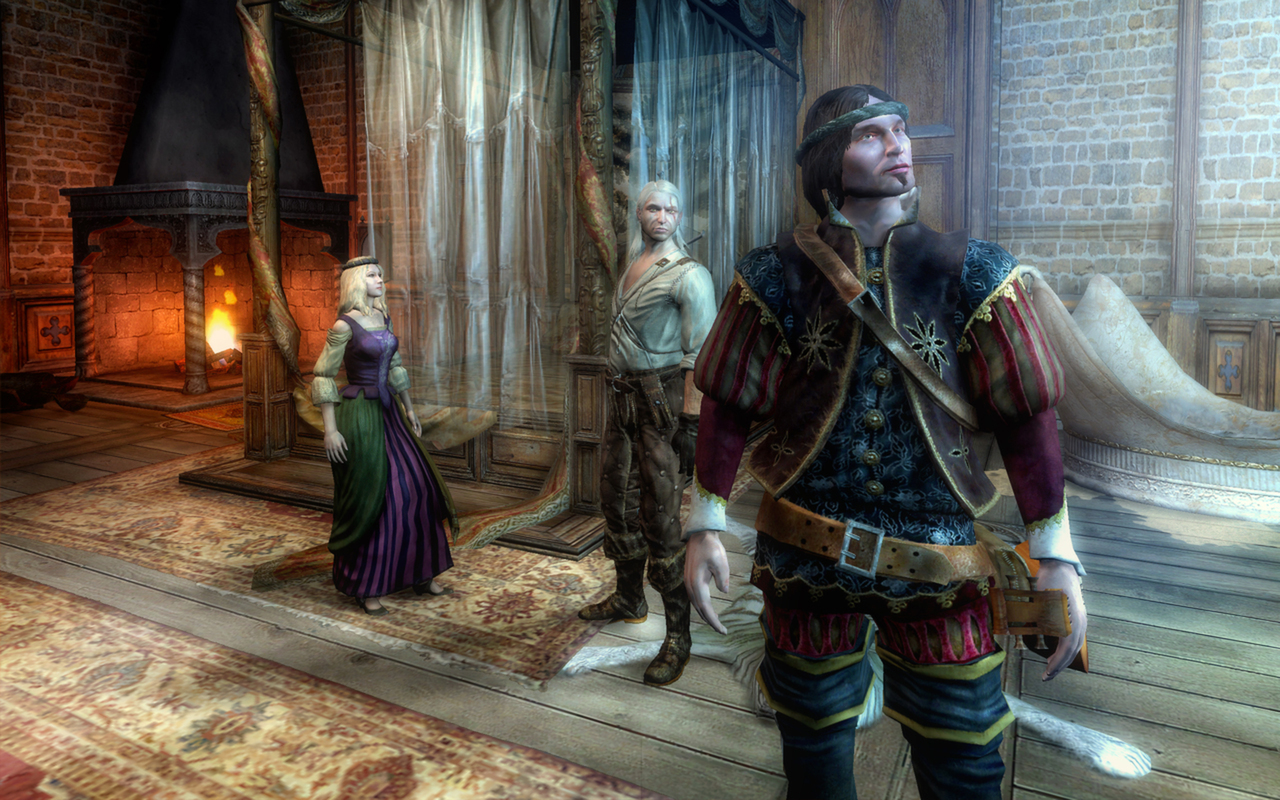 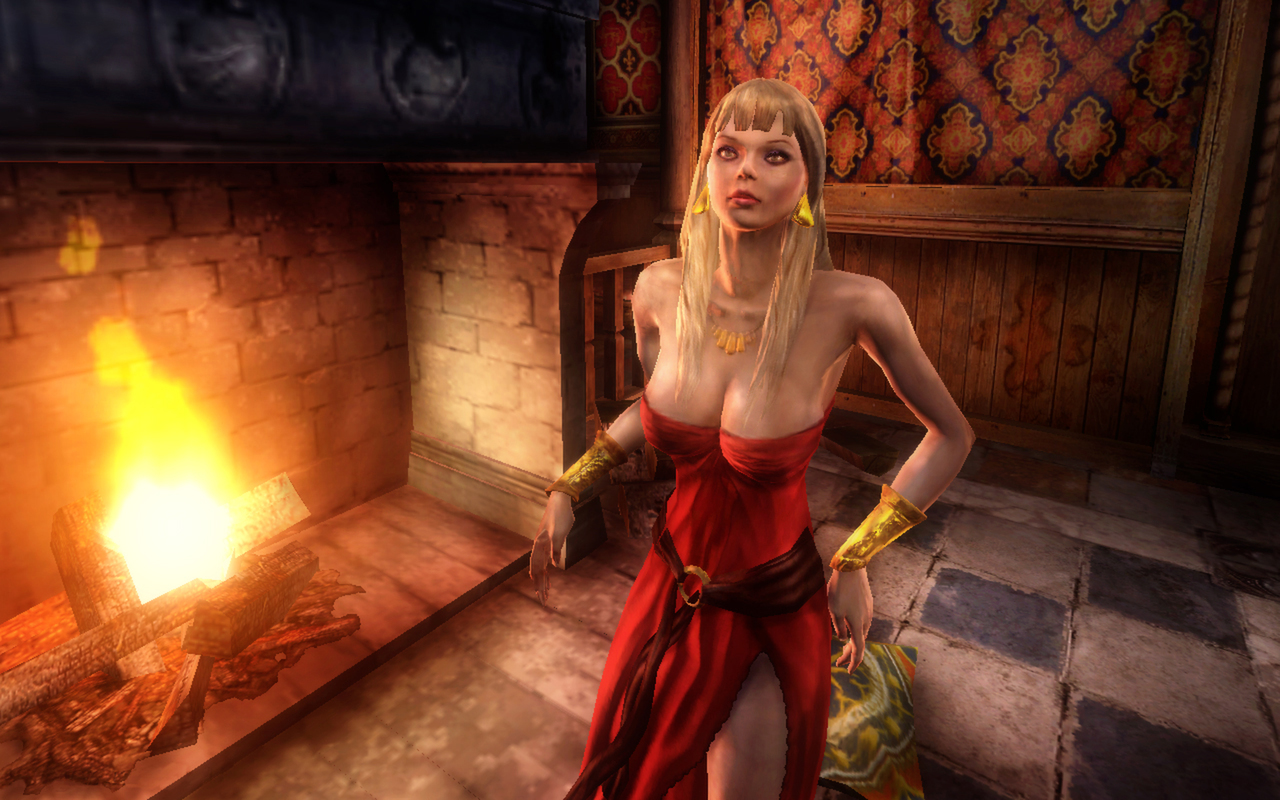 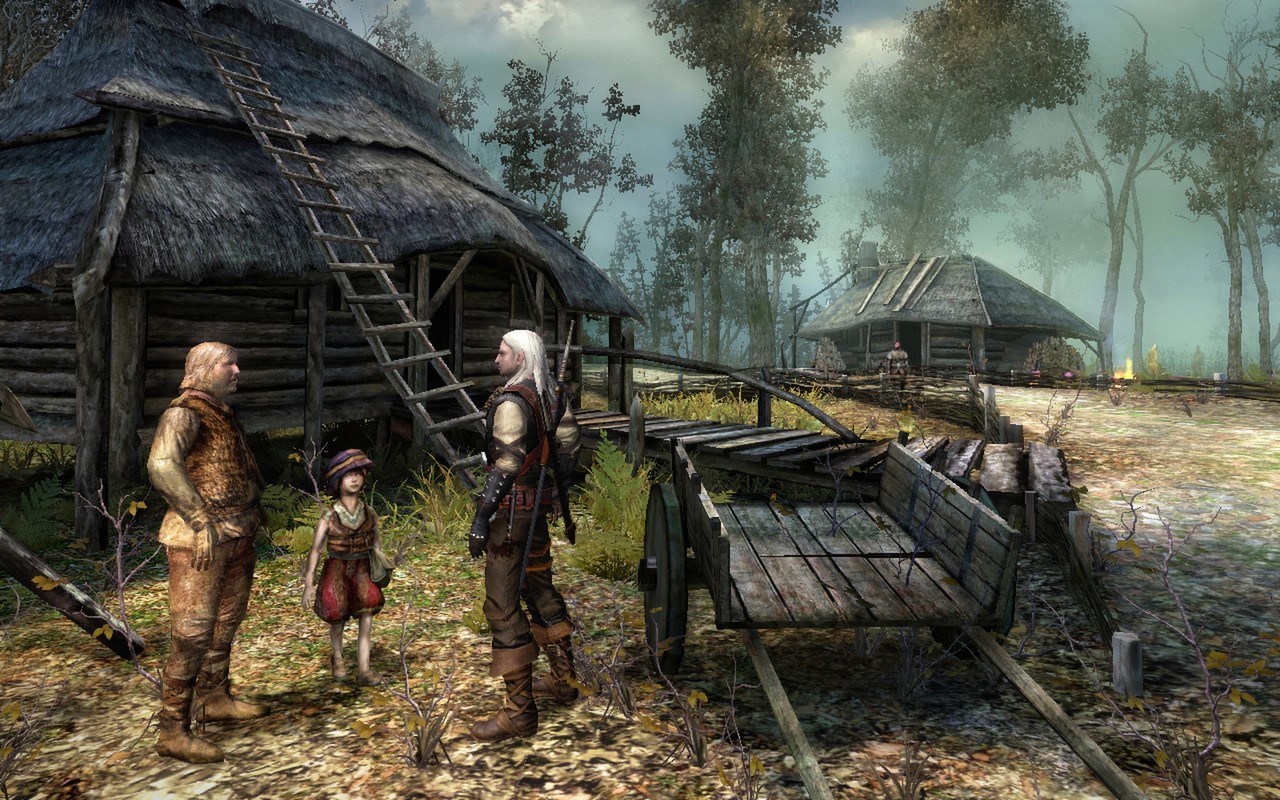 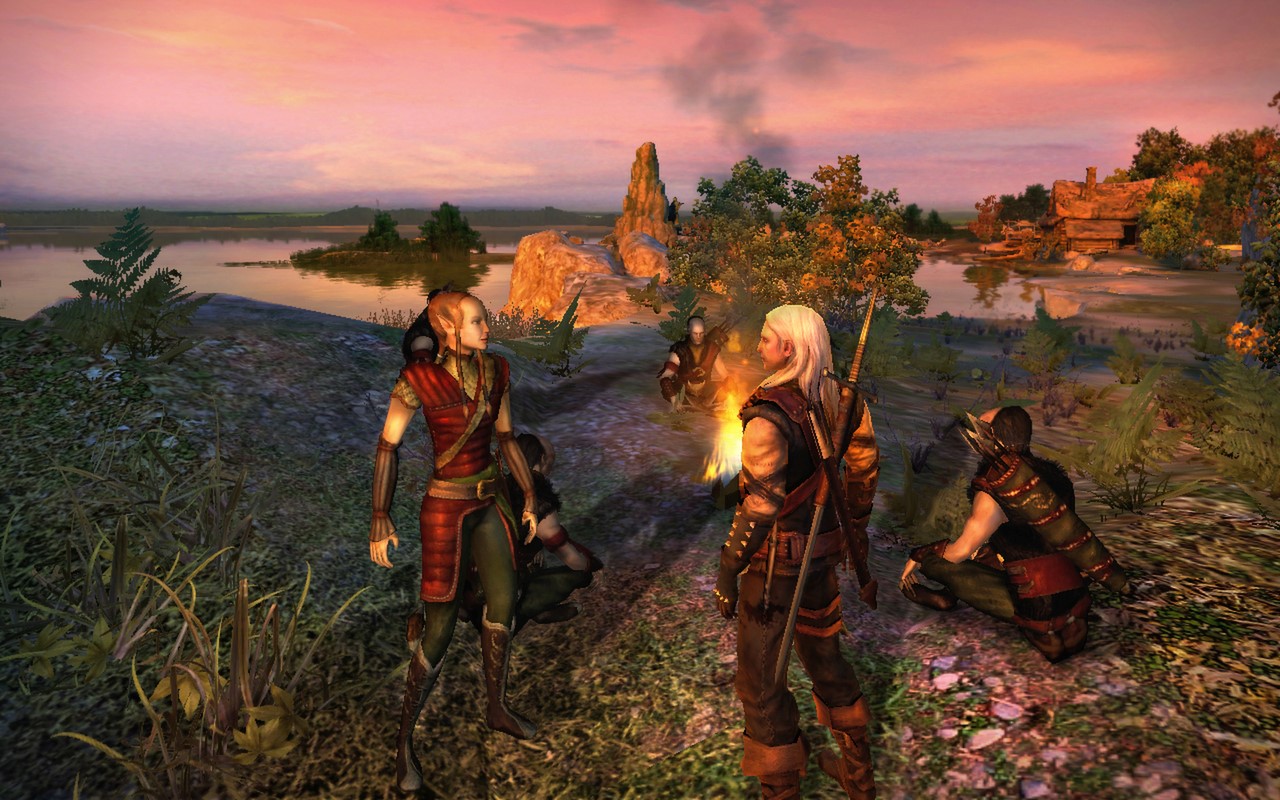 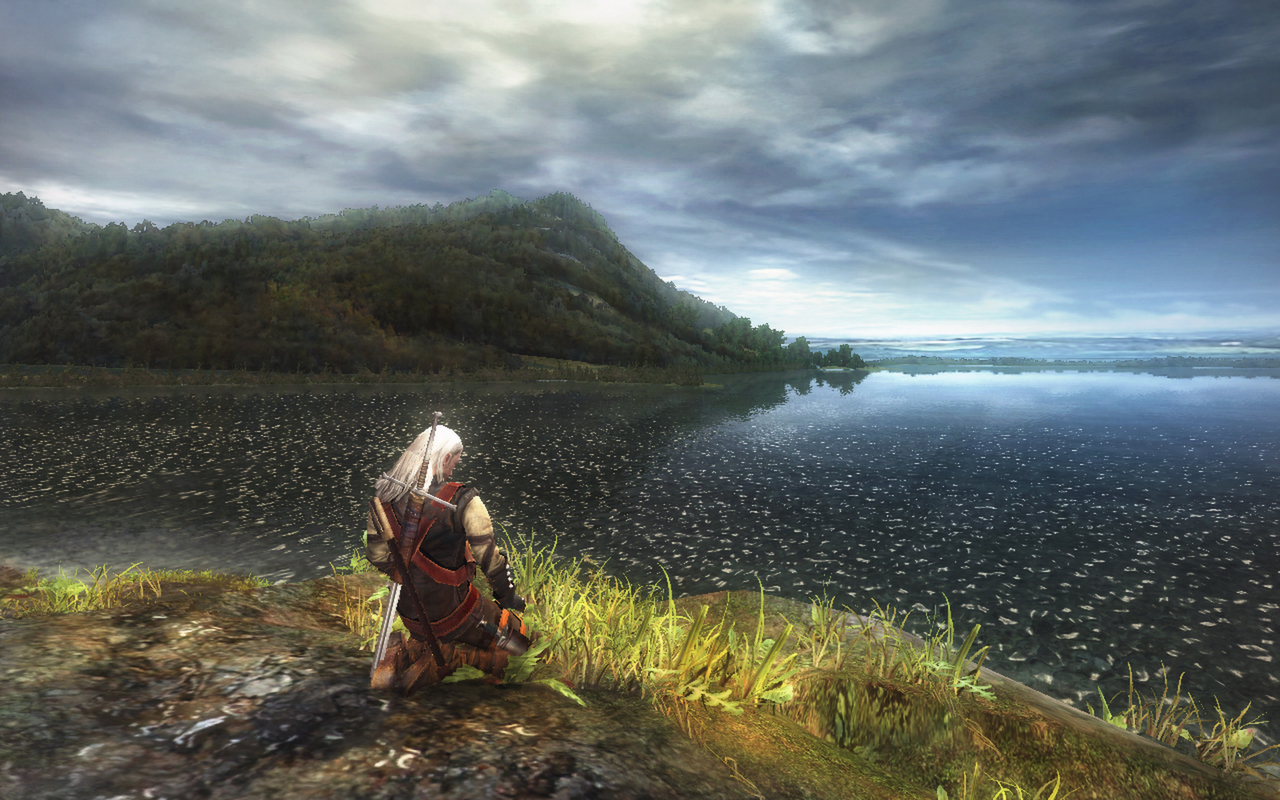 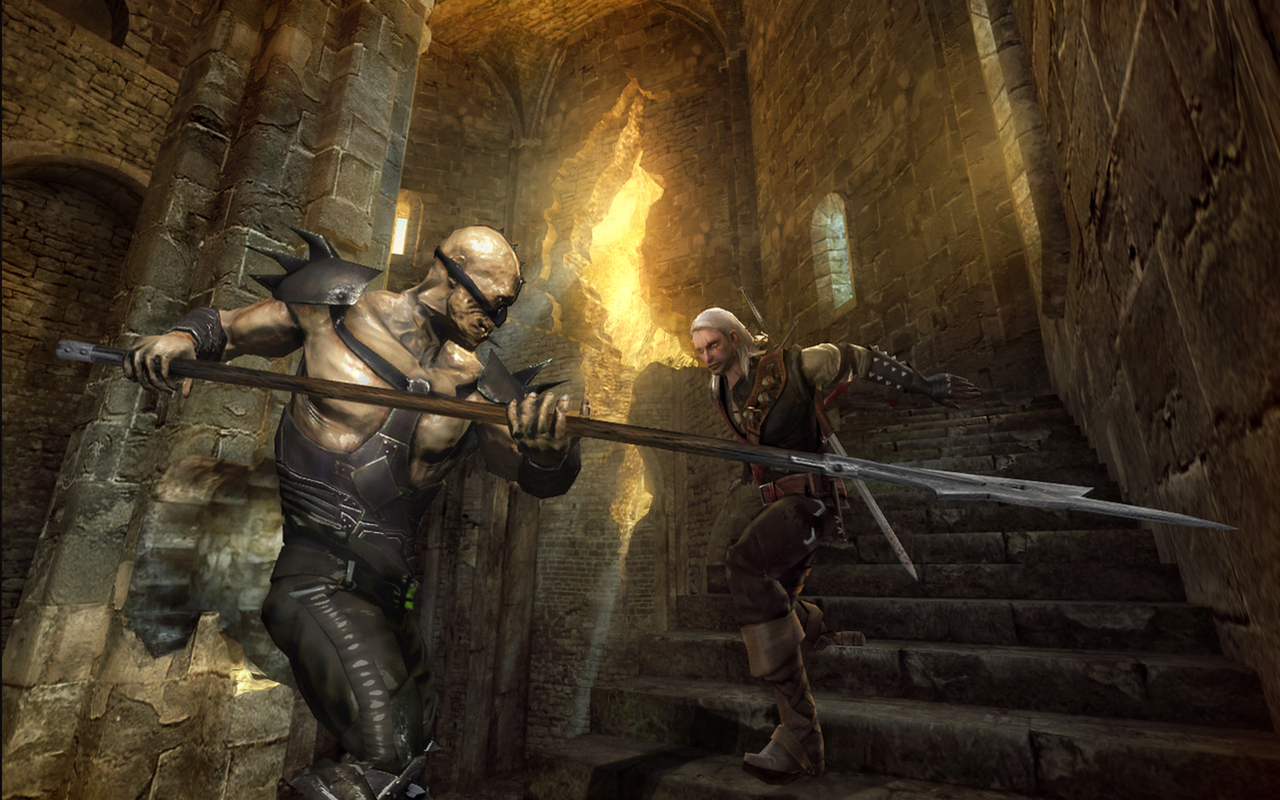 MOMENTLY AFTER PAYMENT, YOU RECEIVE A UNIQUE LINK TO ACTIVATE THE GAME IN STEAM FOR THE RUSSIAN FEDERATION AND THE CIS.
The game is forever associated with your Steam account and you can download it at any time.

About the game:
Become The Witcher, Geralt of Rivia, a legendary monster slayer caught in a web of intrigue woven by forces vying for control of the world. Make difficult decisions and live with the consequences in an game that will immerse you in an extraordinary tale like no other. Representing the pinnacle of storytelling in role-playing games, The Witcher shatters the line between good and evil in a world where moral ambiguity reigns. The Witcher emphasizes story and character development in a vibrant world while incorporating tactically-deep real-time combat like no game before it.

THE WITCHER: ENHANCED EDITION
•The RPG of the Year (PC Gamer, GameSpy, IGN) is back in a Premium Edition packed with powerful extras! The Witcher: Enhanced Edition takes all of the acclaimed gameplay that garnered the original game more than 90 awards, and perfects it with a number of gameplay and technical improvements.
•Superior dialogue and cutscenes - The developers have re-recorded and rewritten more than 5000 lines of dialogue in English and redone the entire German edition to create more a more consistent experience, while adding more than 200 gesture animations to make characters behave more believably in dialogue and cutscenes.
•Enhanced inventory - The new inventory system makes item use and organization less complicated by introducing a separate sack for any alchemical ingredients, as well as a simple sort-and-stack function.
Technical improvements - The enhancements made to the technical side of the game are too numerous to list, but a few of the highlights include greatly reduced loading times, greater stability, improved combat responsiveness, faster inventory loading, the option to turn autosave on or off, and more.
•Character differentiation system - To add more variety to NPC and monster appearances, we´ve added a new character differentiation system that randomizes the appearance and colors of dozens of in-game models. In your download you´ll also get: Interactive Comic Book, D´jinni Adventure Editor, Two new adventures offering 5+ hours of gameplay, Official Soundtrack, Music Inspired by The Witcher album, Making-of videos, Official Game Guide, Two Maps of The Witcher´s world