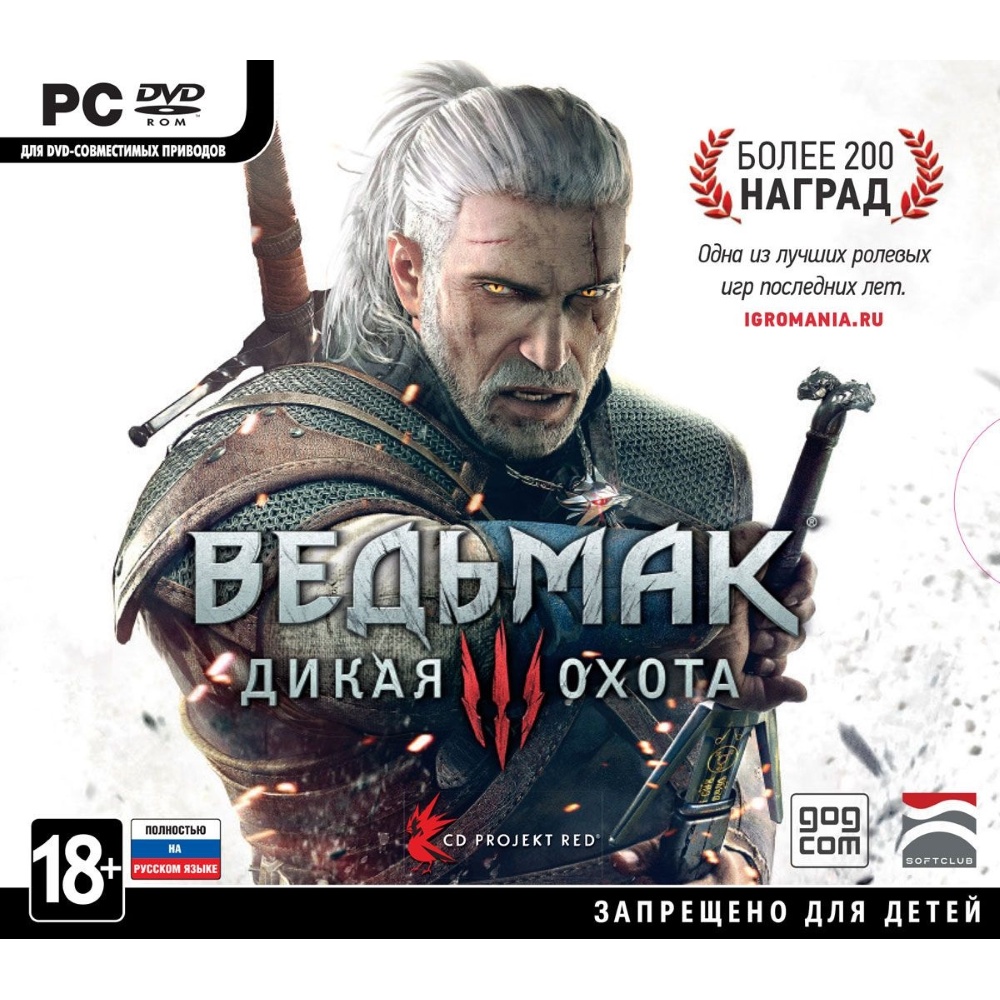 Immediately after purchase you will receive a GOG license key to activate the game The Witcher 3: Wild Hunt


The Witcher 3: Wild Hunt - a computer role-playing game based on the series of novels The Witcher by Polish writer Andrzej Sapkowski, a continuation of the games The Witcher and The Witcher 2: Assassins of Kings. The final part of the trilogy. The player is again assigned the role of Geralt, the witcher killing monsters. After the events of the second part, Geralt returns the lost memories, and finds himself at a crossroads. War is raging in the Northern Kingdoms, and Yennifer, girlfriend of Geralt, who unexpectedly returned, asks him to help with the search for Cyril, a child of surprise that can stop the coming of the Wild Hunt. Geralt embarks on a dangerous journey through war-ravaged lands to find Ciri and crush the Wild Hunt once and for all.

Compared to the second part, the game has changed - the combat system has become somewhat simpler and more thoughtful, the Signs have become more useful, and Geralt himself now appears to the players as a real monster hunter - a man who fulfills contracts for the destruction of monsters. In addition to the main storyline, the events of which unfold in three huge locations, Geralt can also explore the Northern Kingdoms, helping people with their problems, or simply traveling for pleasure. At the disposal of Geralt appears a personal horse, as well as the ability to quickly move between locations. In addition, The Witcher 3 has several new mini-games built in, among which there is even a collectible card game.

The Witcher 3: Wild Hunt Game of the Year Edition STEAM