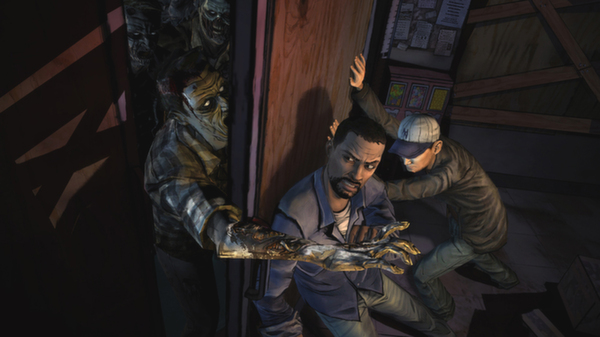 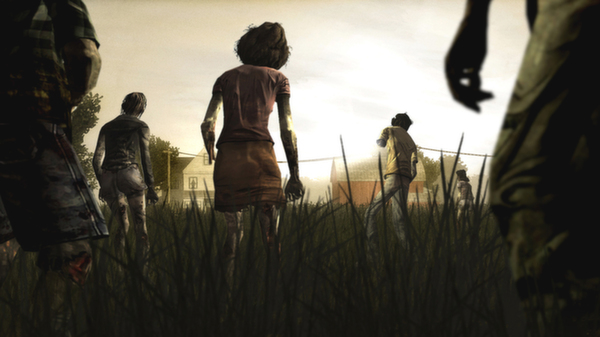 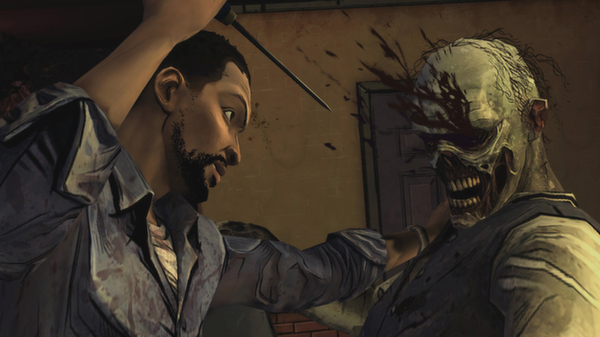 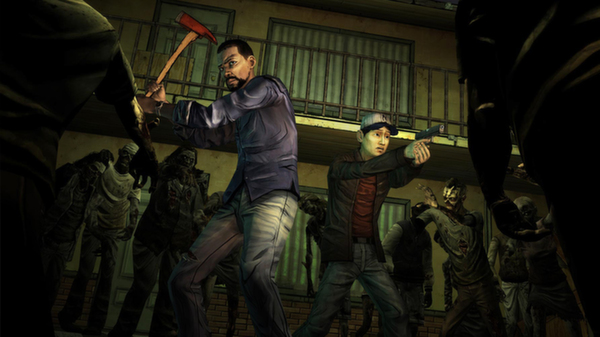 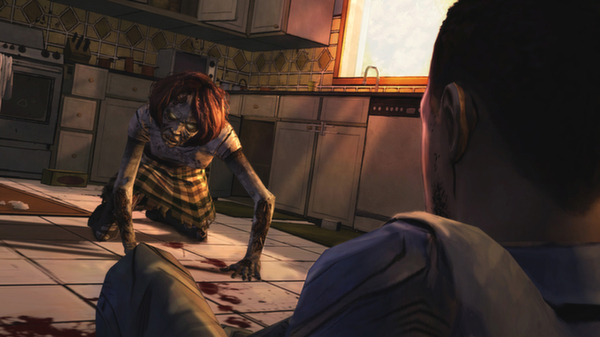 V.Taran information about the seller and his items
onlineAsk a question

You can activate the game in any region.

Description The Walking Dead:
About the walking dead, it would seem, has long been said. But it was not there. Started in 2003, the comic book The Walking Dead revealed the topic of stray corpses on the other side: not as a meat action, but as a social drama on the theme "man is a wolf to man." A number of awards only confirmed the quality of the work. A few years later, television adaptation appeared, received various reviews, but generally sound.

Key activation instructions:
1. After purchase, you receive a unique key that you need to copy and enter into the Steam client.
2. Opens steam. We are looking for the button "Add game" in the lower left corner, then click on "Activate in steam"
3. In the appeared window, insert the format key - HHHHH-HHHHH-HHHHH
4. After activation, the game will appear in your library.

Dead by Daylight - Demise of the Faithful

League of Legends (USA) - RP in the North America