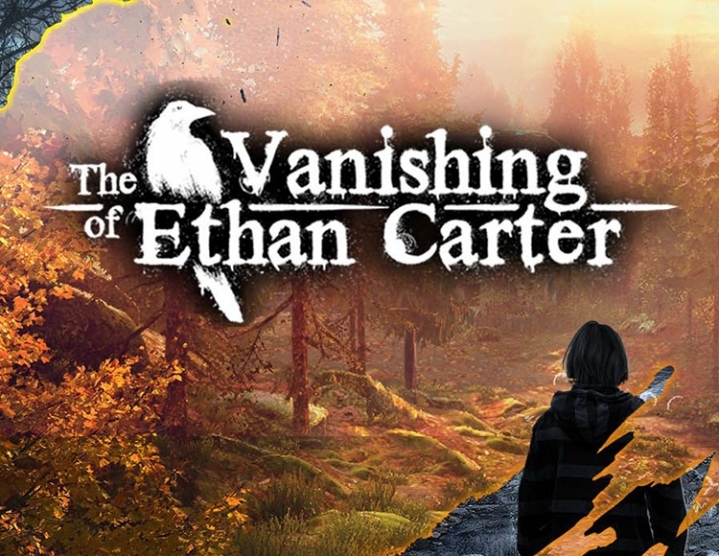 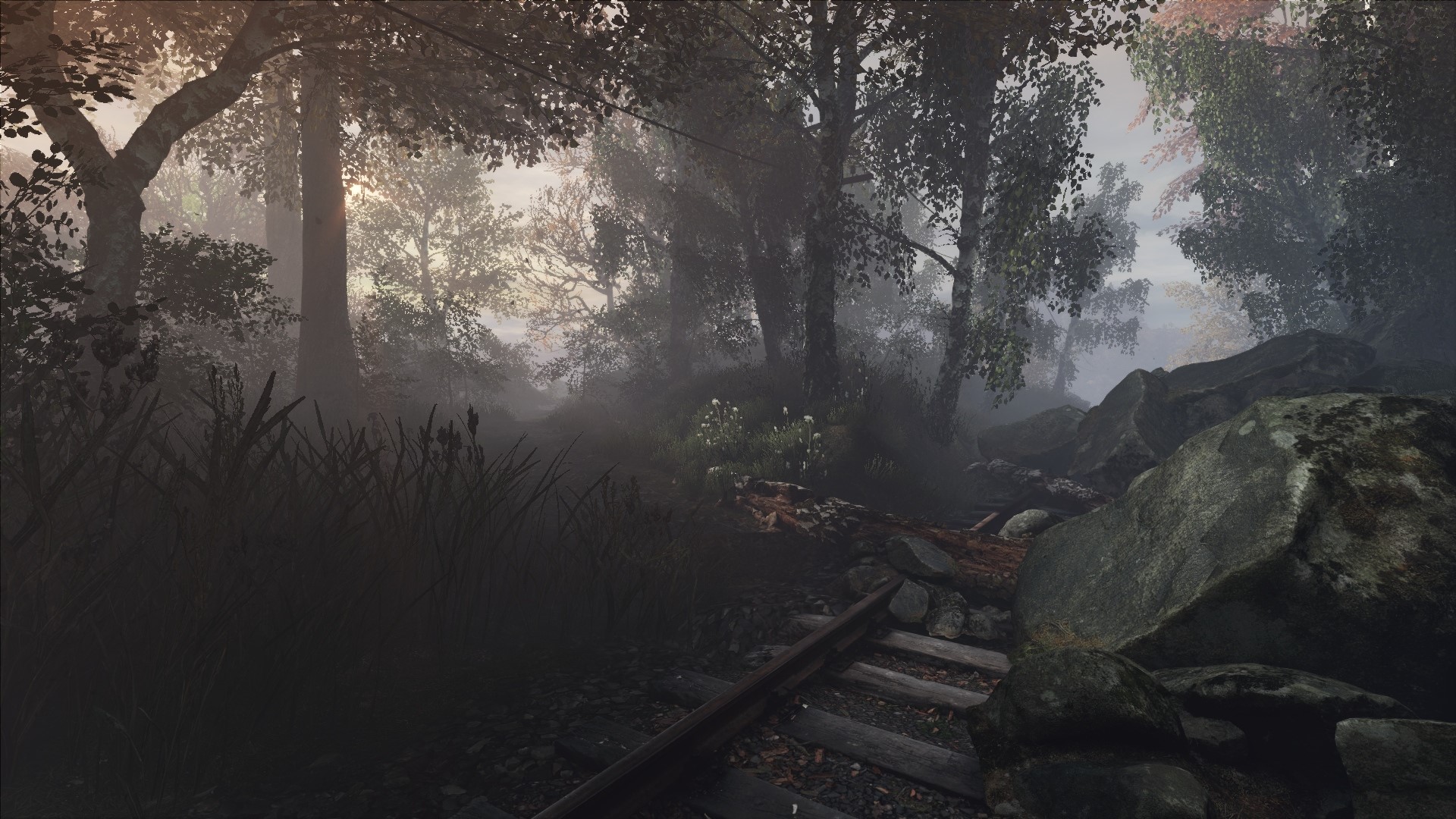 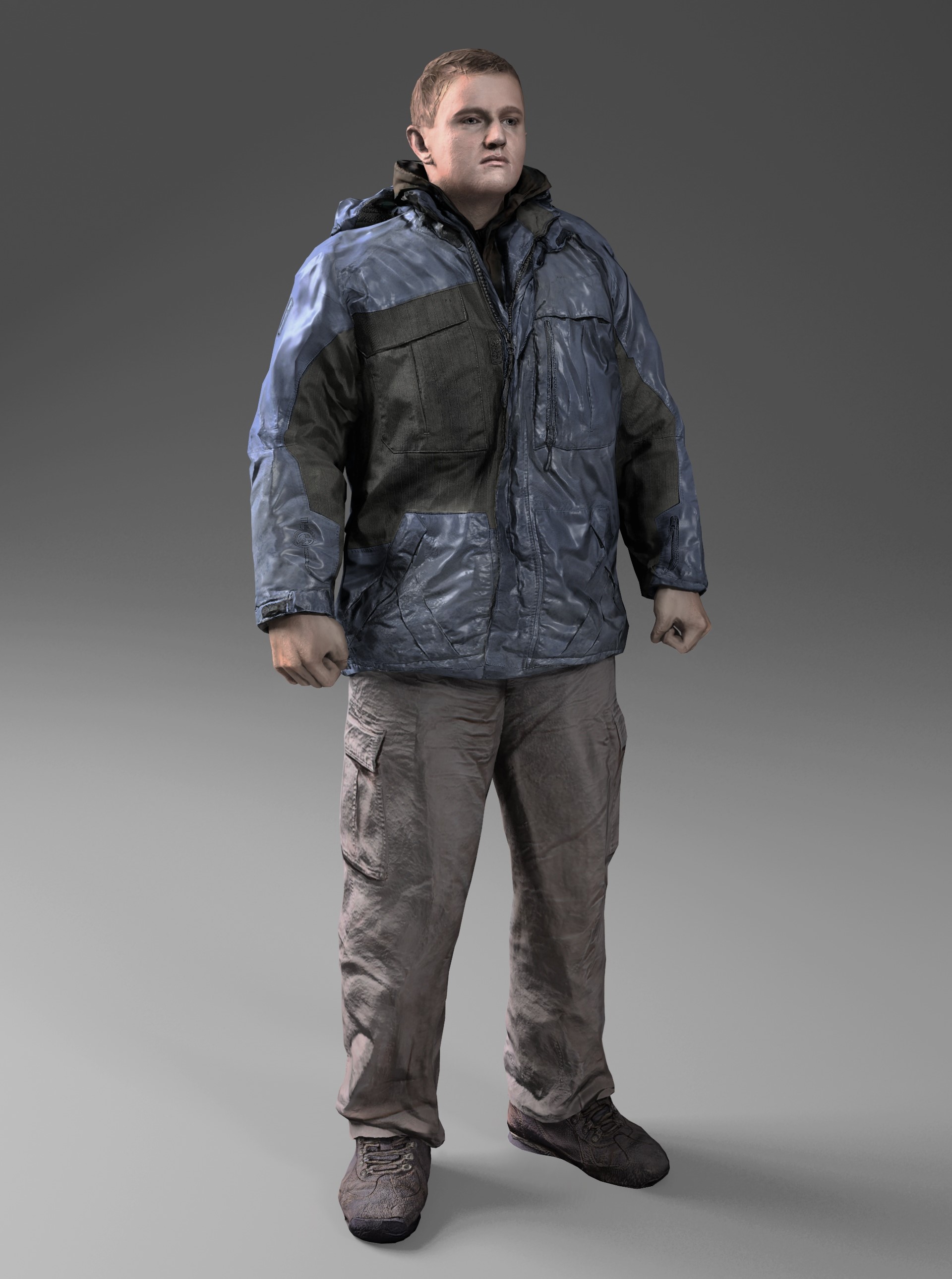 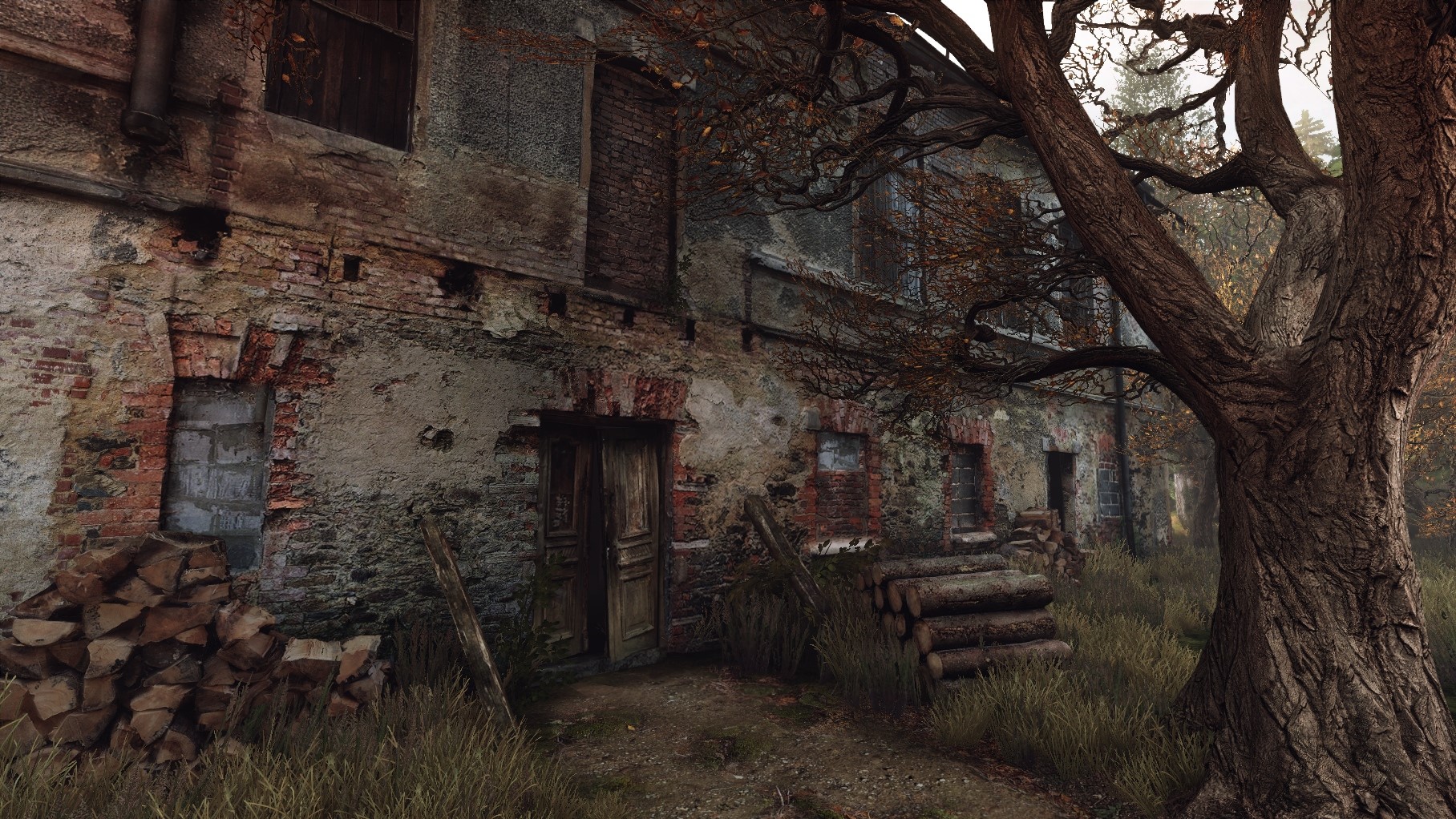 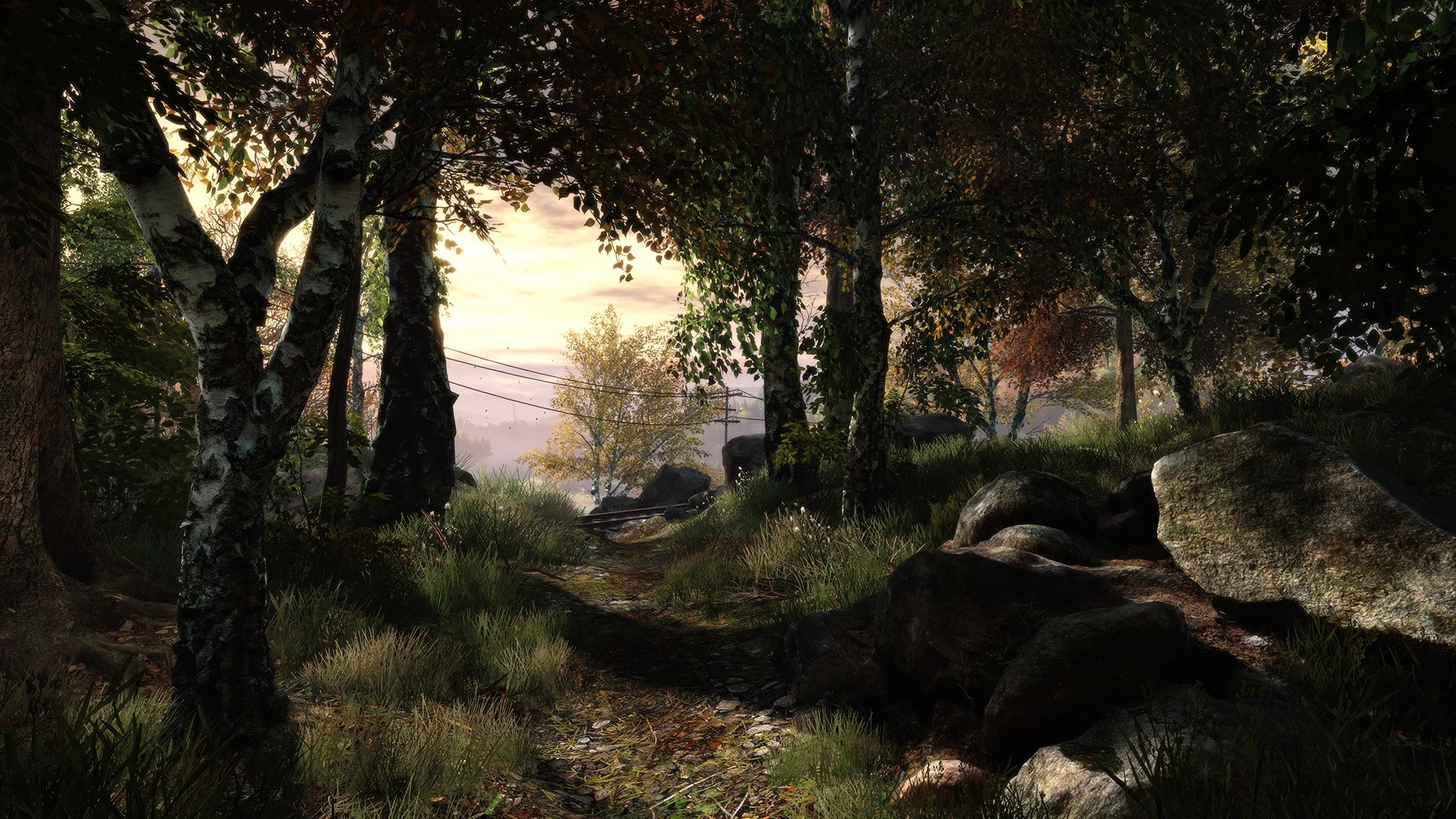 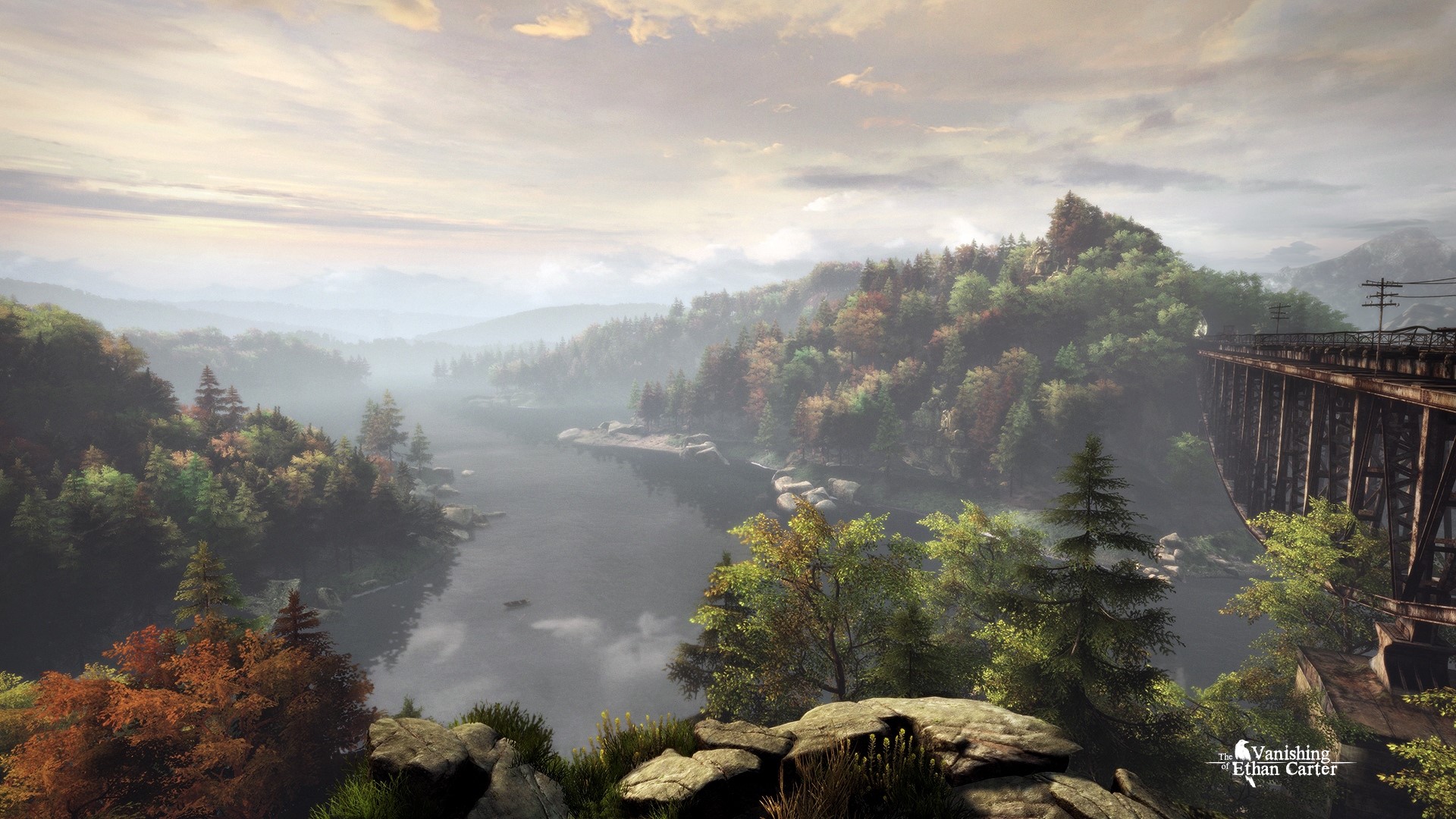 Description:
"Vanishing of Ethan Carter" is an amazing mystical story, embodied in the form of a first-person game. There are no fights, explosions and all that. If the game leaves any scars, it´s not one that you can see. In the game, you act as Paul Prospero, an extrasensitive detective who received a letter from a boy named Ethan Carter. Feeling that the boy is in great danger, Paul comes to Ethan in the Red Creek Valley. However, the situation is much worse than expected. Ethan disappeared right after the brutal murder, which, Paul quickly realizes, is not the only local murder that is worth investigating. "The Vanishing of Ethan Carter" was created under the influence of literary works of the early twentieth century about supernatural occurrences and seeks to elevate the narrative in games. Despite the presence in the game of a private detective and several mental puzzles, the action in "The Vanishing of Ethan Carter" does not revolve around them. Here, emphasis is placed on the atmosphere, mood and human nature of the characters. However, insights will not come by themselves or without your help. Using the supernatural power of Paul to communicate with the dead and your own observation, you will reveal the mystery leaving a trace of the corpses, find the source of the ancient dark force that captured Red Creek Valey and learn the fate of the missing boy. Features: Live in a beautiful but terrible world Red Creek Valey, whose almost photorealistic environment was created using photogrammetry.
Communicate with the dead, learn the circumstances of their death, to collect evidence that will help you to put together fragments of the puzzle of the mysterious disappearance of Iten and the fate that befell his family.
Enjoy a non-linear story that brings pleasure, similar to reading exciting bestsellers, detective novels and thrillers and is inspired by works by such authors as Raymond Chandler, Algernon Blackwood, Stefan Grabinsky and GF Lovecraft.
Do the investigation according to your rules and at your own pace. Although the game has terrible moments, a sedative will not be required. The game will not scare you, but will only give you a feeling of vague alarm and some anxiety.