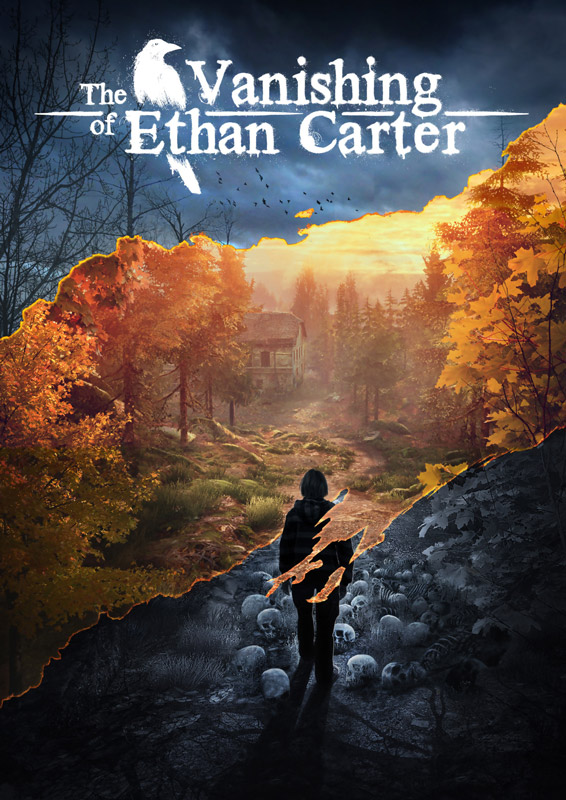 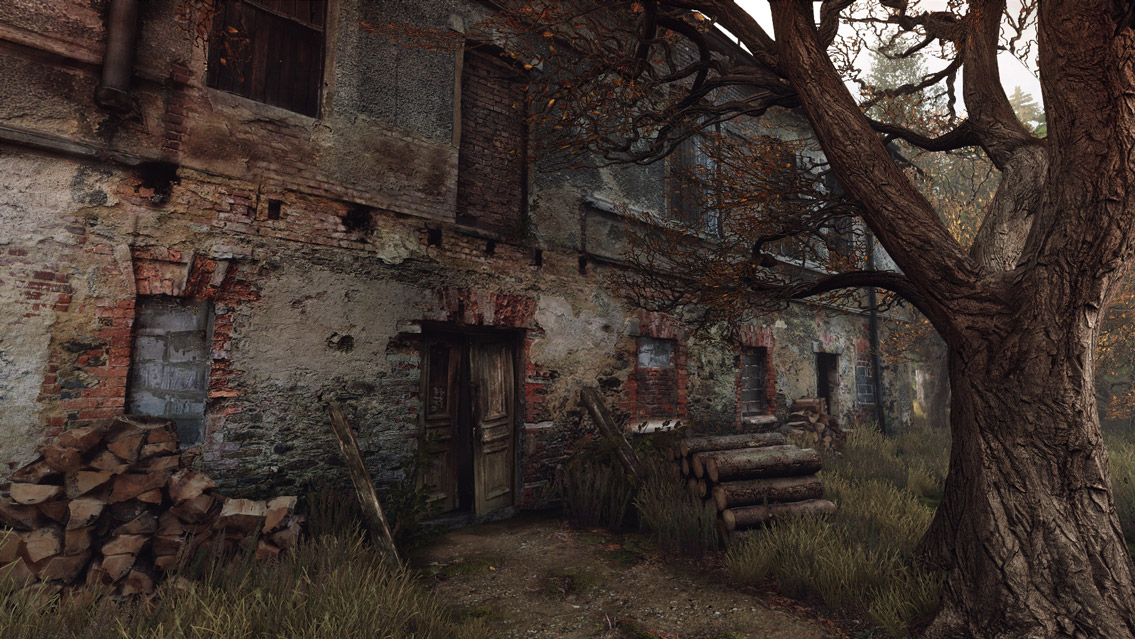 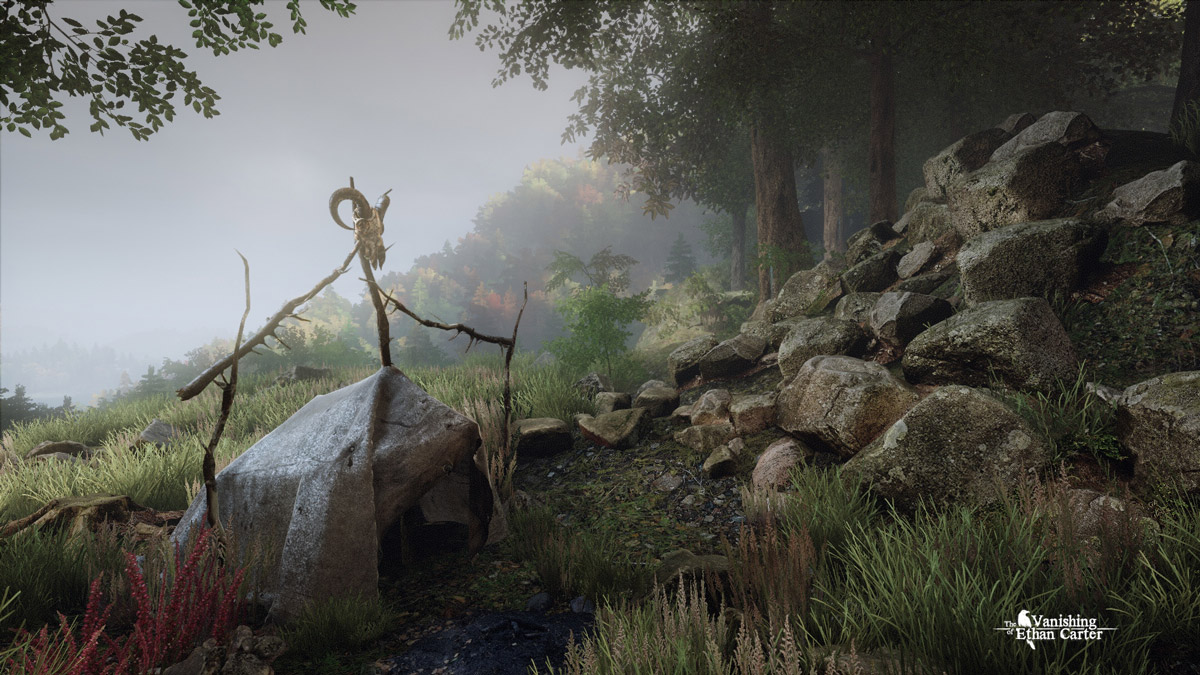 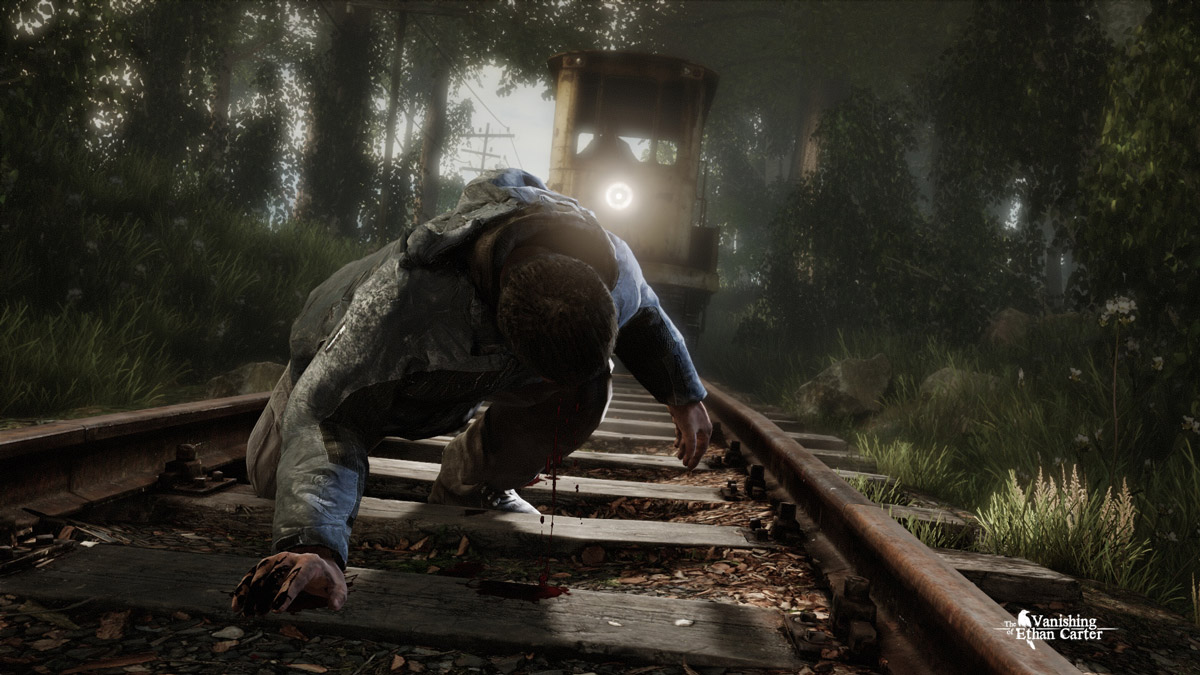 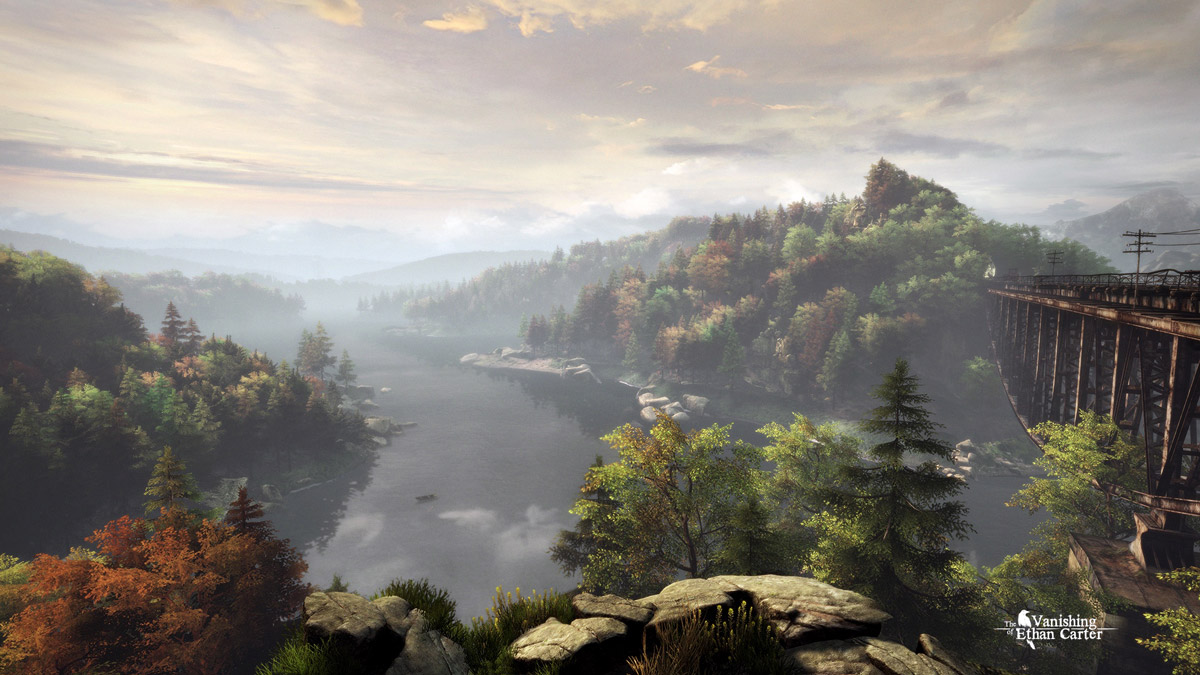 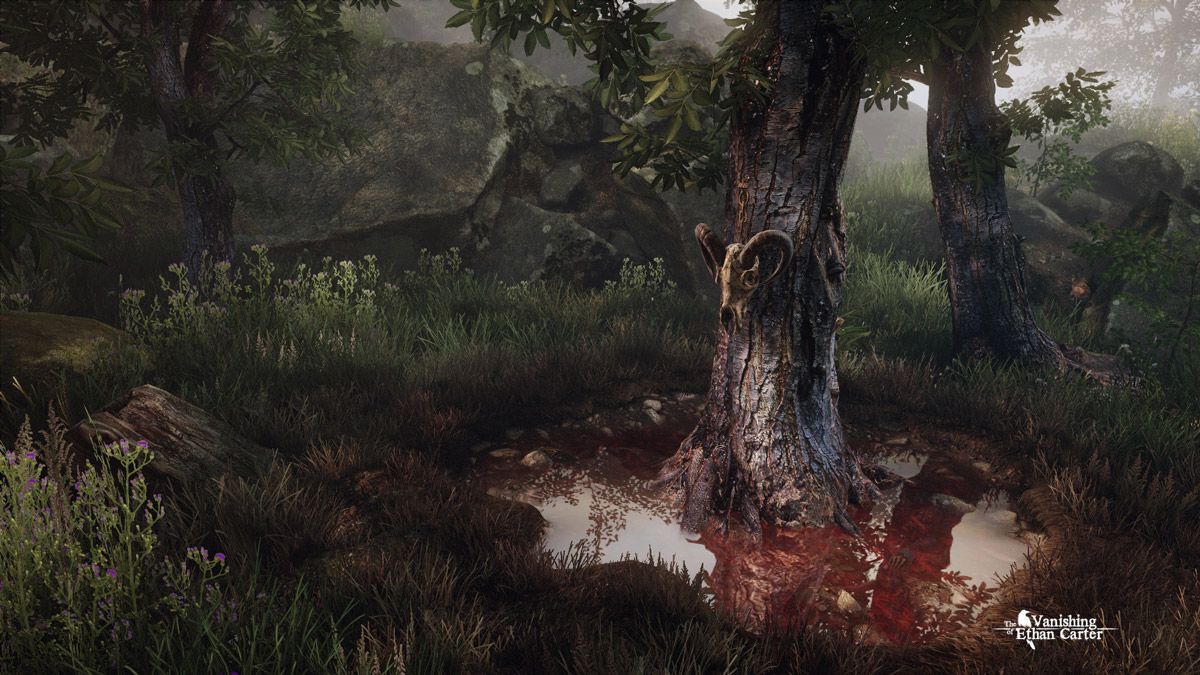 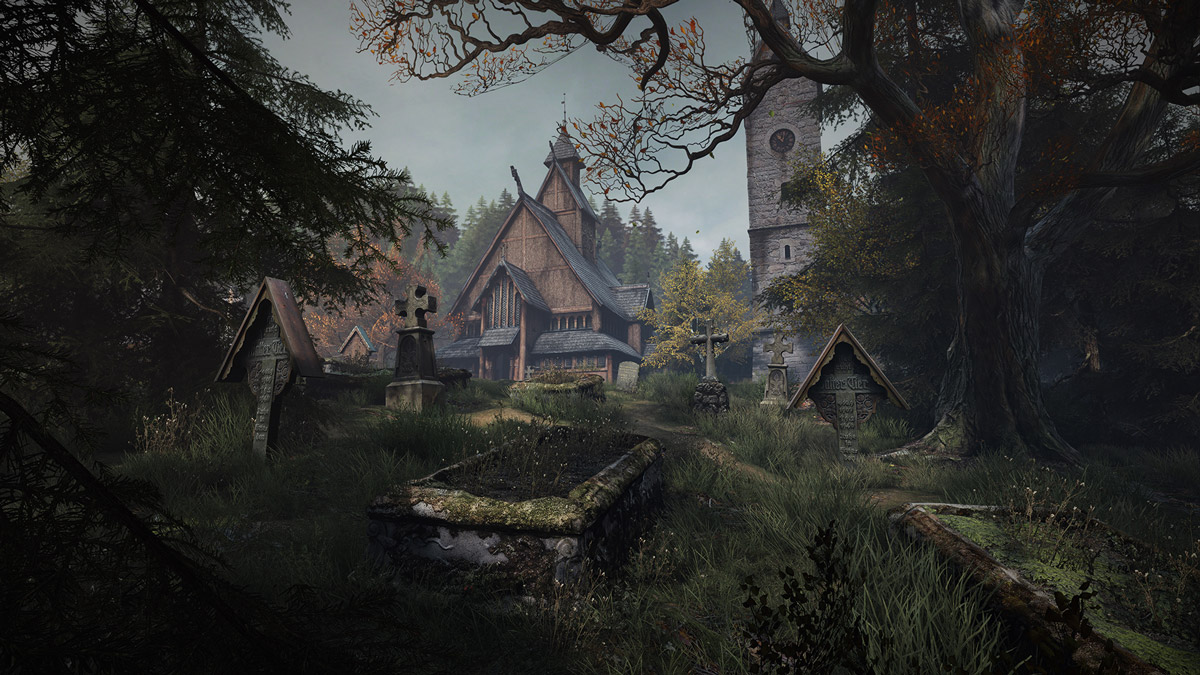 By acquiring The Vanishing of Ethan Carter, you will receive a license activation key immediately after payment in your account http://www.oplata.info

The Vanishing of Ethan Carter - this is an interesting and colorful game in the first person, the story is completely focused on the discovery and research. However, it is devoid of battles and cut scenes. Nevertheless, during the passage of the player will be in a constant state of stress.


The main hero of the game is Paul Prospero - a detective who has supernatural powers. His rare gift allows us to "see" the murder. Once he is taken for the investigation of the abduction of a child by the name of Ethan Carter. During the investigation, Paul is in a mountainous area, where one finds Ethan kidnappers brutally torn to pieces.


To deal with all occurred, the detective will have full use of all available skills. Paul will be forced to resort to both the standard investigative skills and the occult. The purpose of all this - to unravel the mystery of what happened and to establish a connection between them and the unknown ancient power. Before the secret revealed, you expect long hours of travel with the hero of the mystical thriller.


Special attention should schedule The Vanishing of Ethan Carter. Trying to make the atmosphere of the game is extremely realistic, the developers took pictures of forests, meadows and abandoned cemetery on the mountain range Krkonshe and animation using their own advanced technology.

• Explore the game world is gloomy, stunning in its beauty. Such a high realism was achieved through the use of the latest technology of photogrammetry.

• Communicate with the dead, behold the circumstances of their deaths, collect clues, uncover the mystery of the disappearance of Ethan Carter and find out the fate of his family.

• The game is designed so that the player was kept in suspense. The atmosphere of the game world makes an unforgettable impression, despite the lack of cut-scenes and battles.

• The debut game from the studio The Astronauts, founded by immigrants from People Can Fly.


How to start to play The Vanishing of Ethan Carter:

• Enter the activation key (to obtain it is necessary to buy The Vanishing of Ethan Carter).

• After that, the game will appear in the list, and you can download The Vanishing of Ethan Carter.