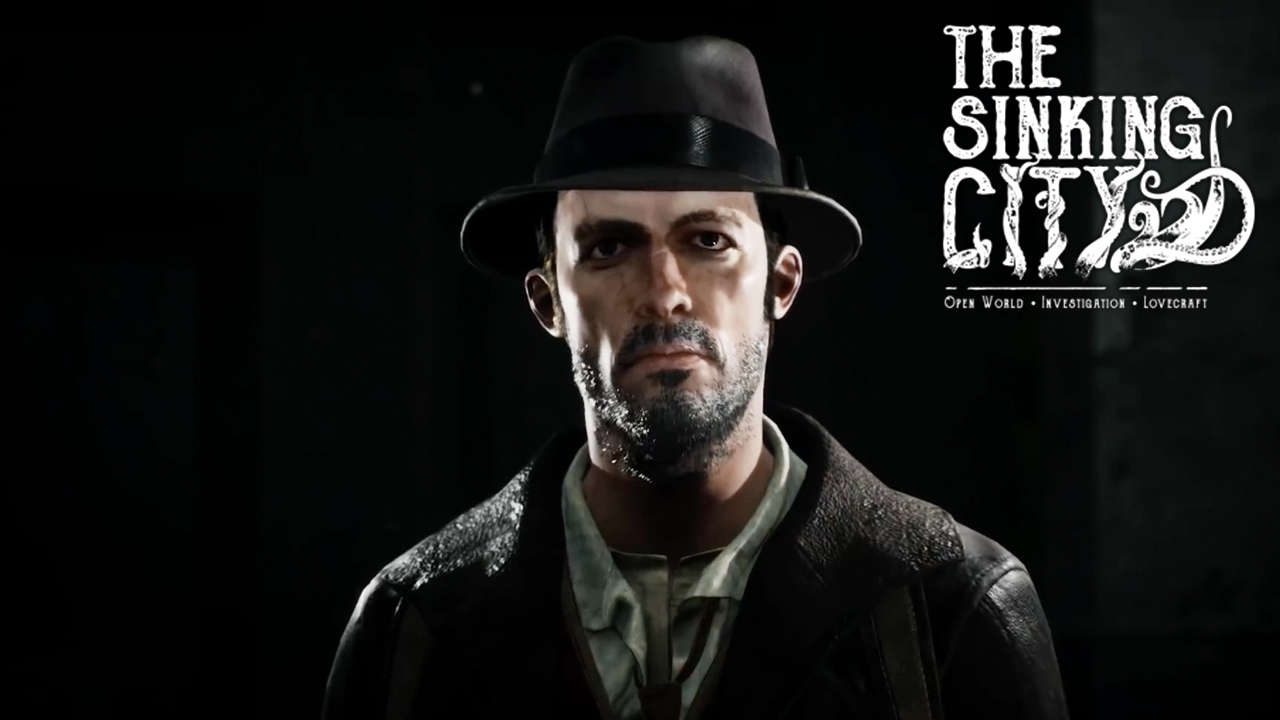 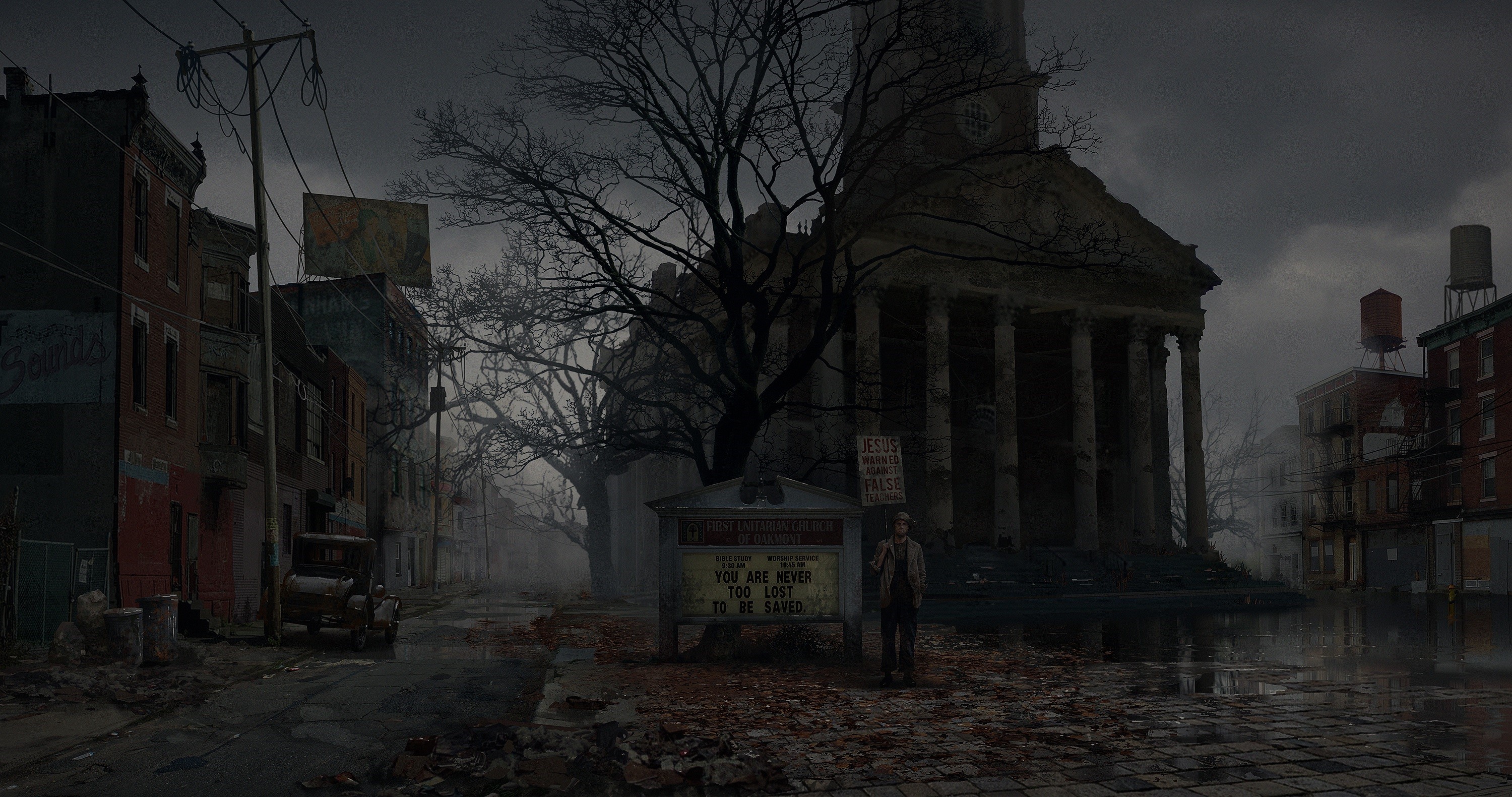 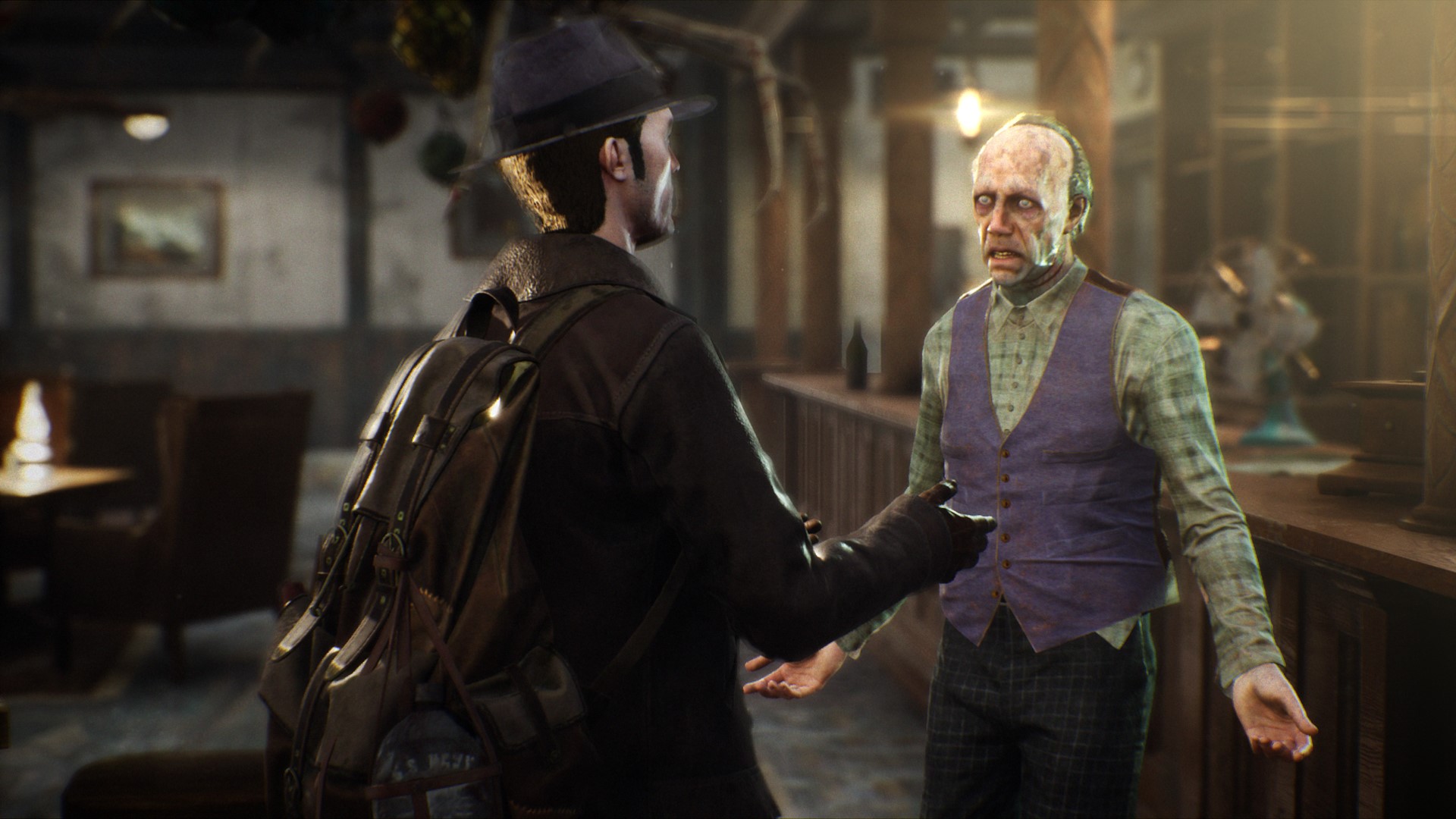 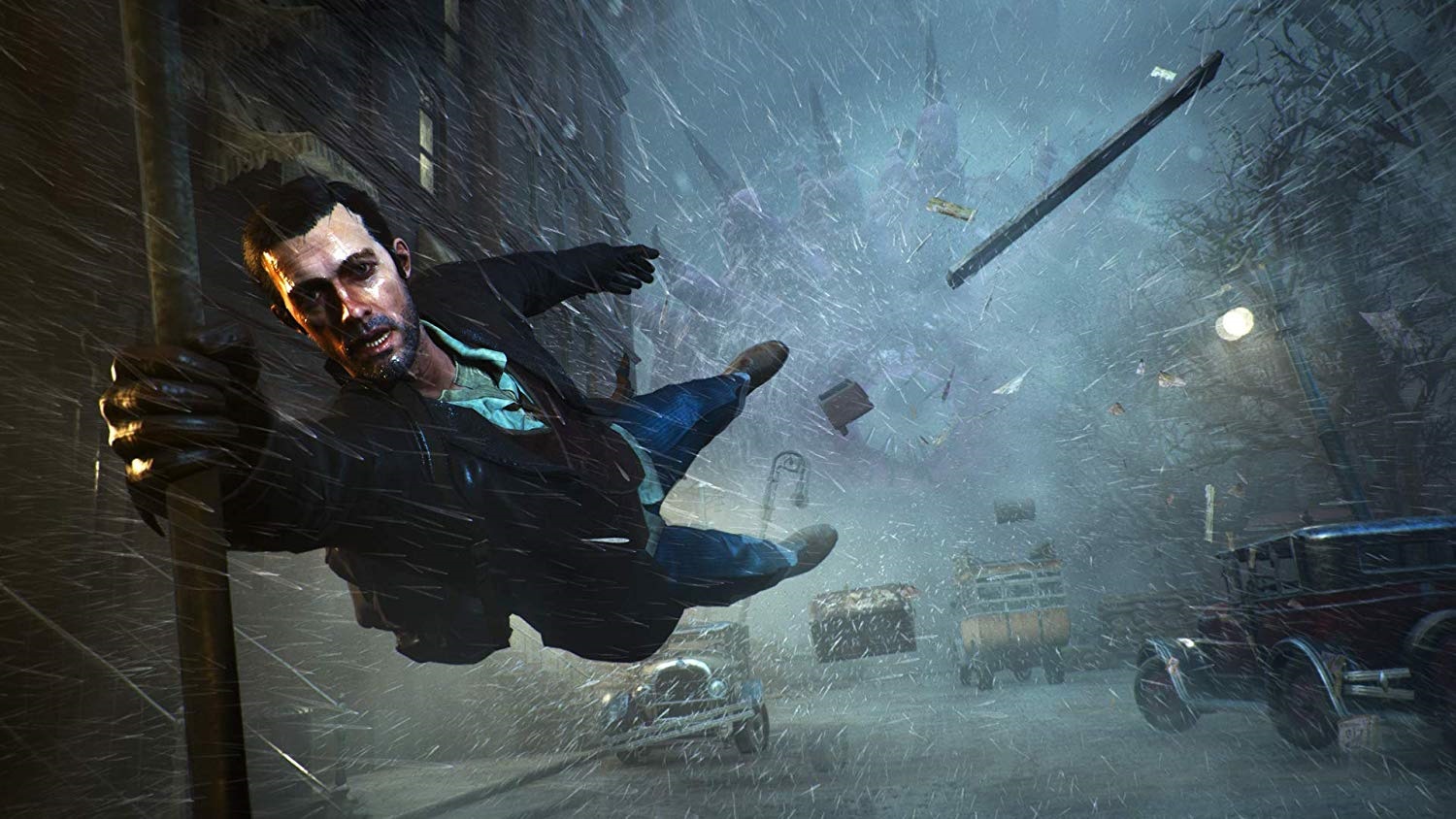 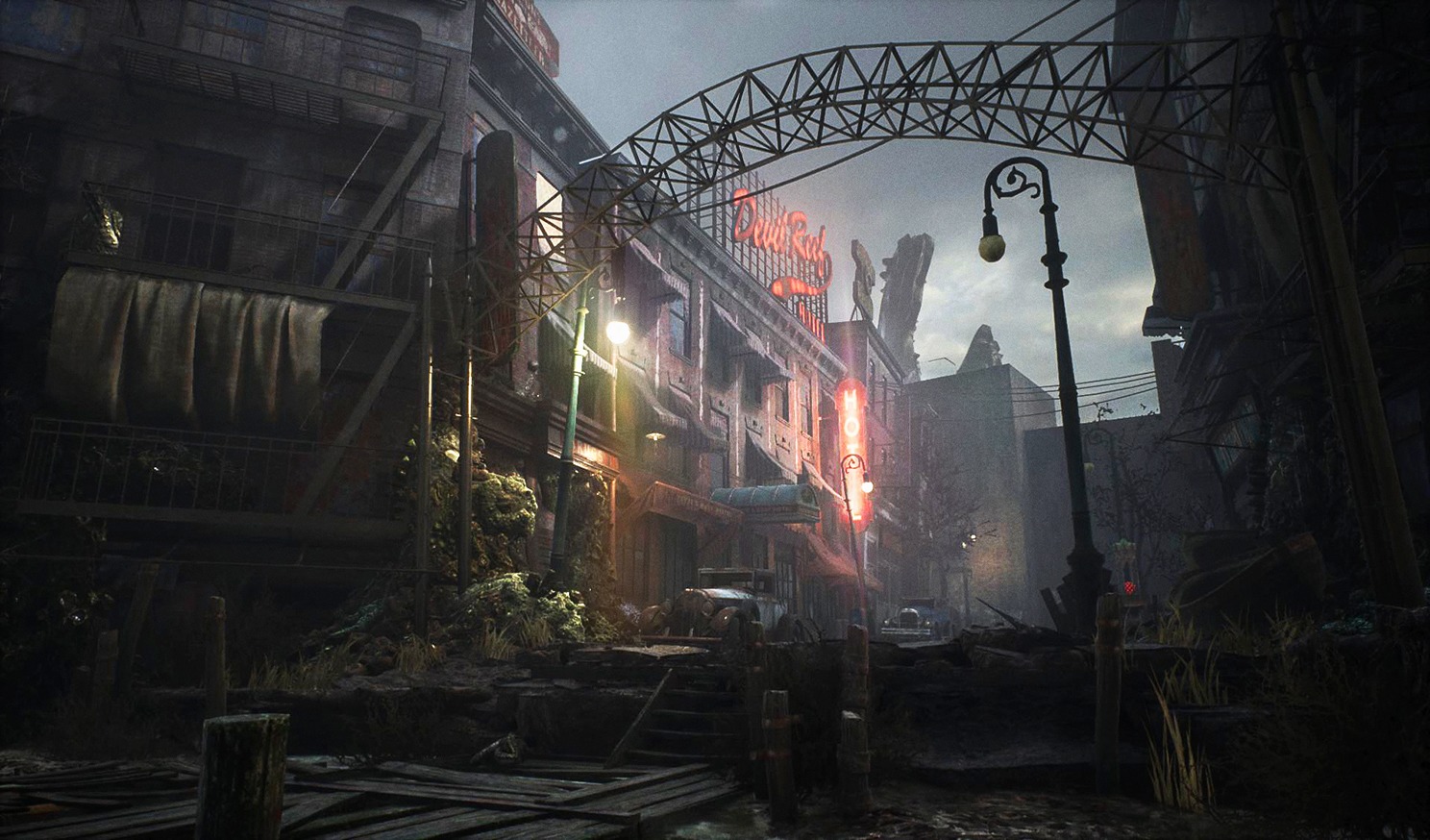 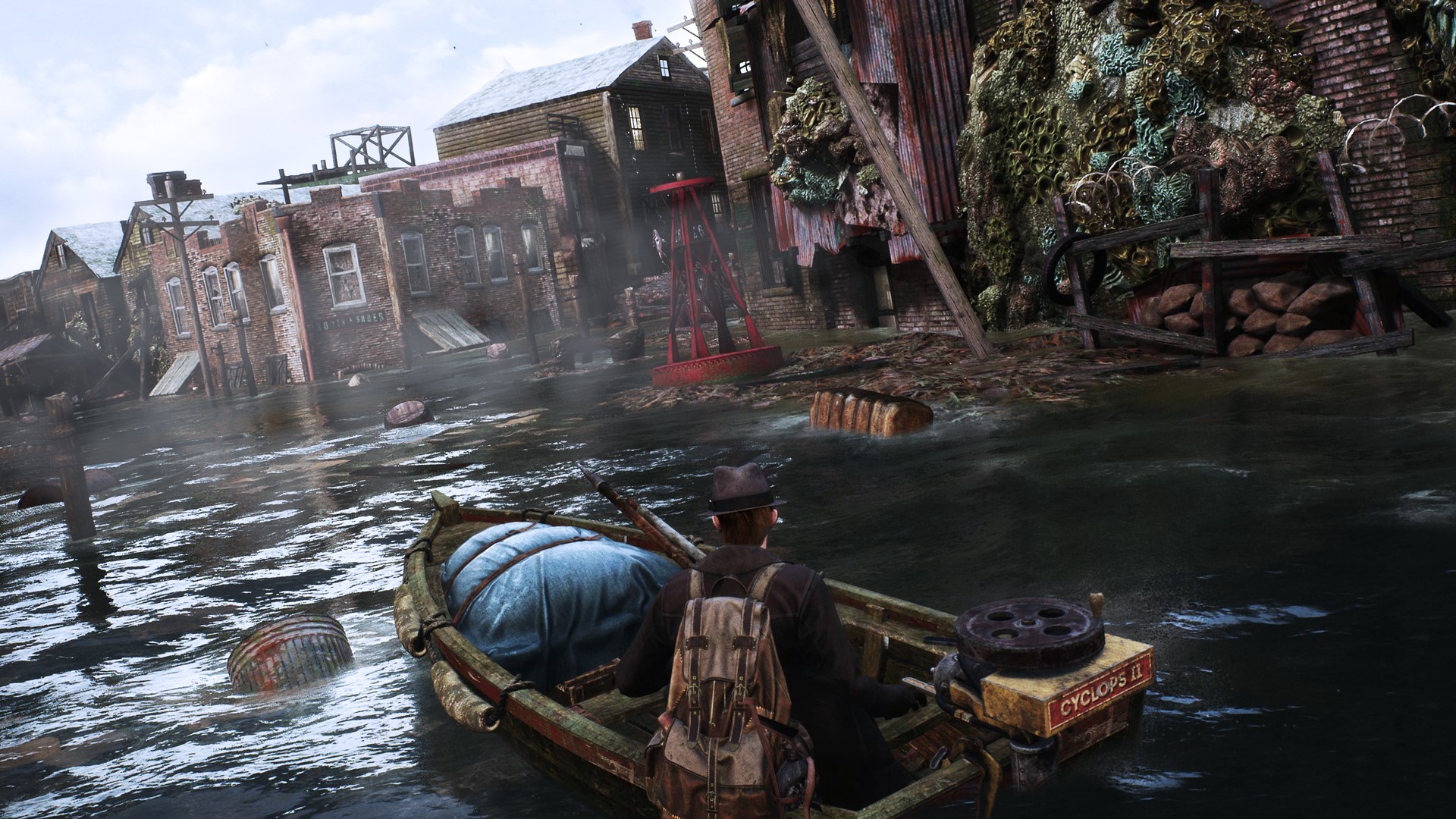 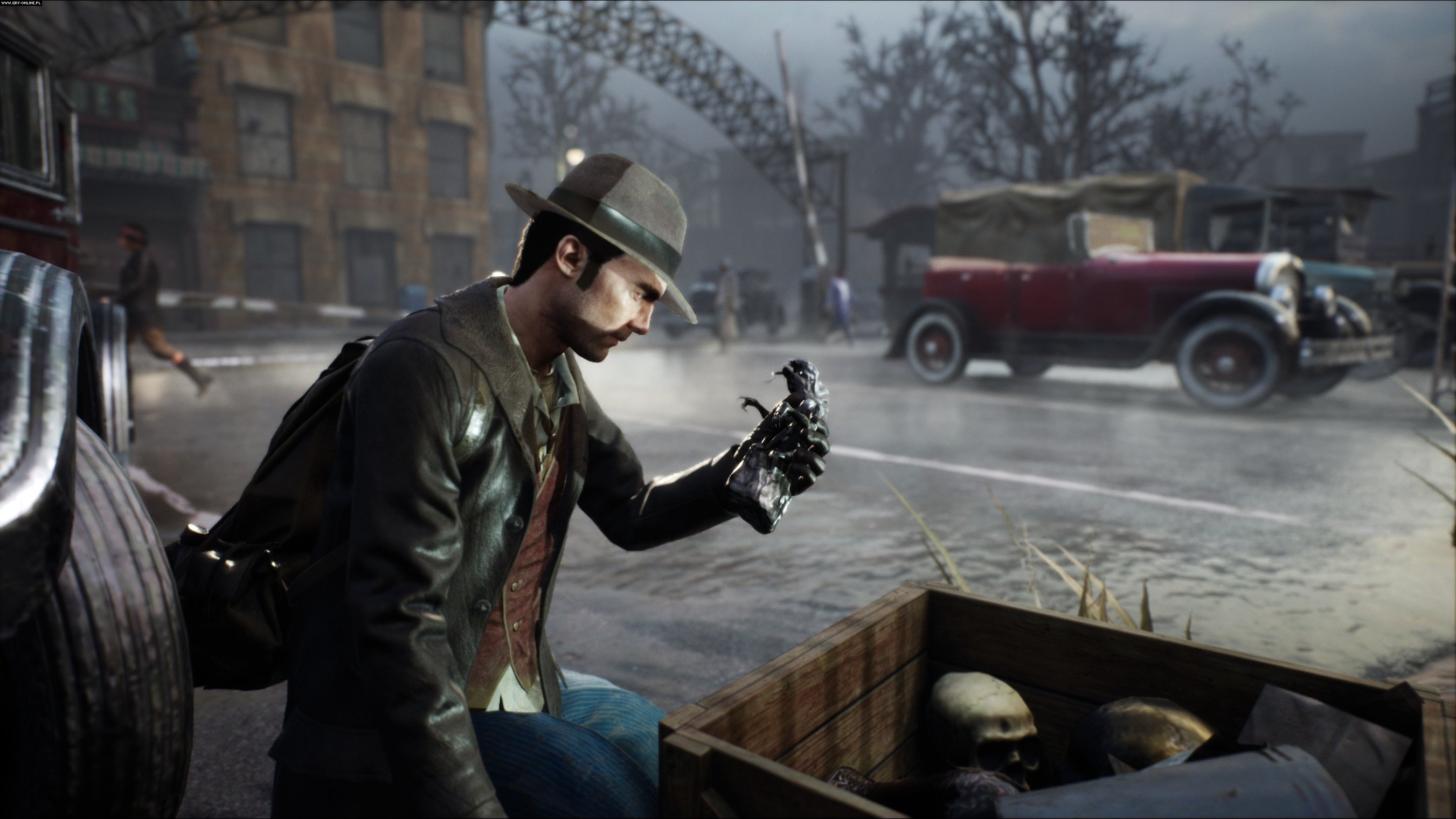 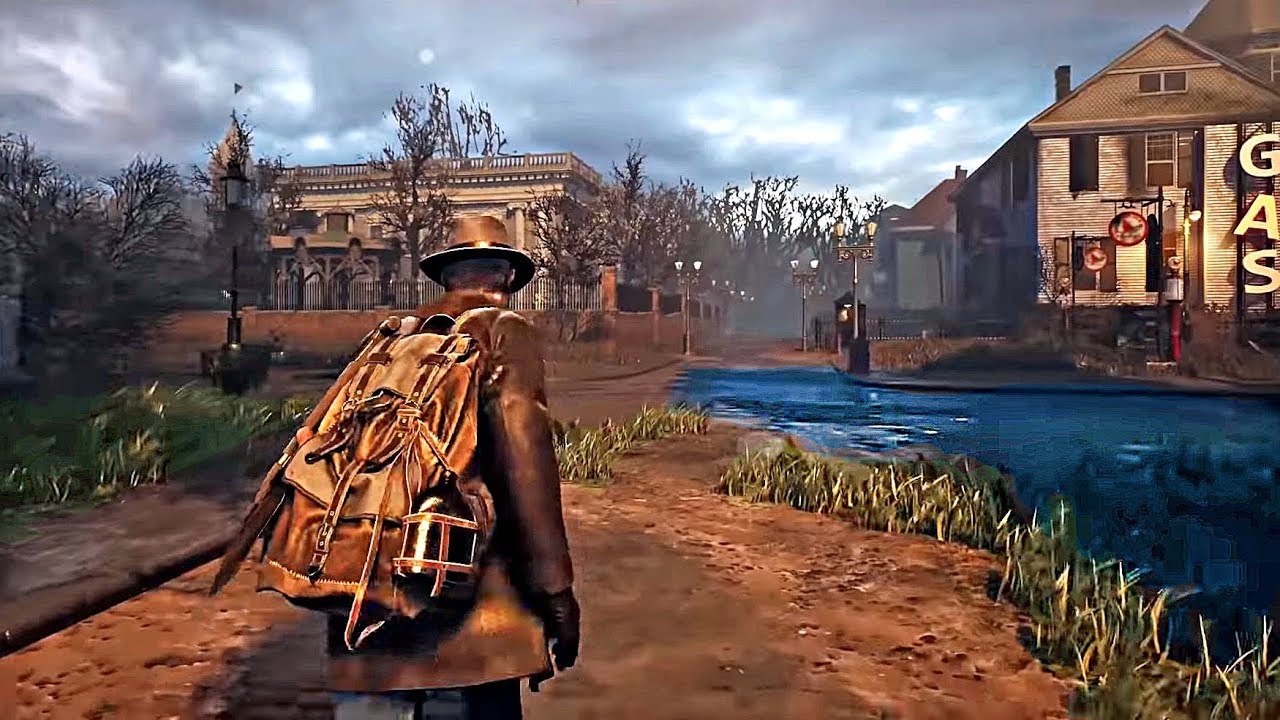 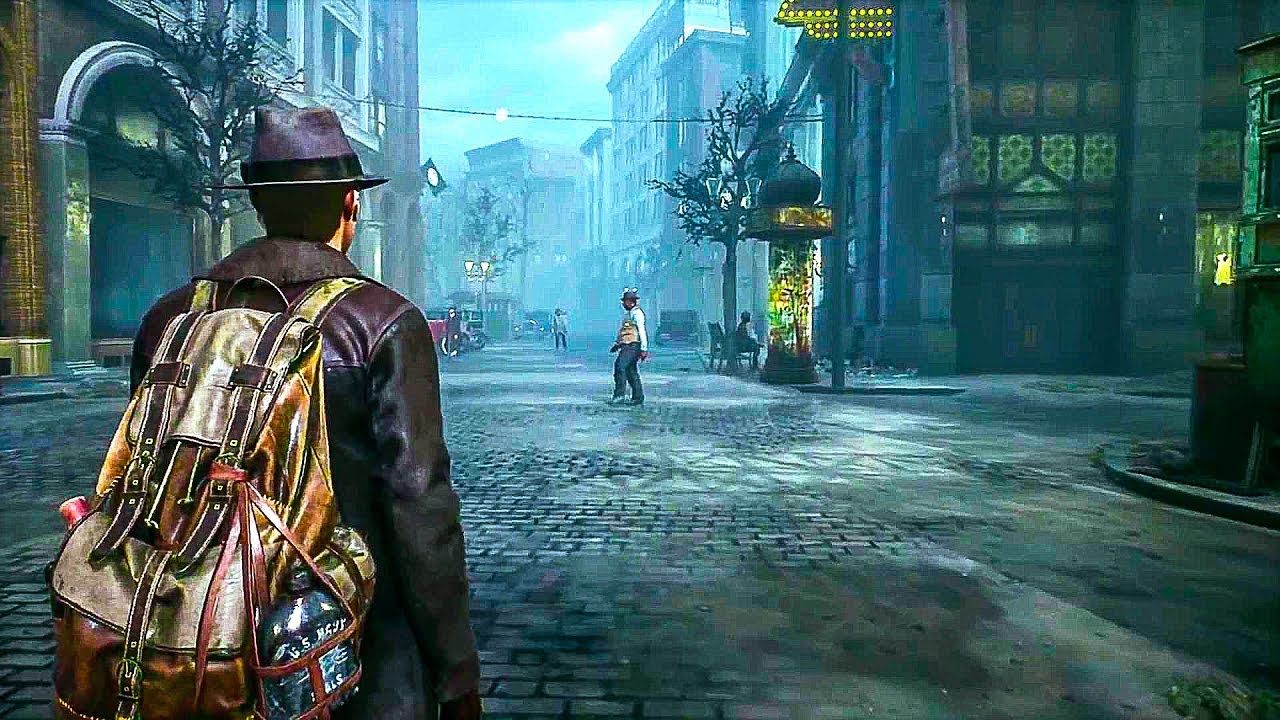 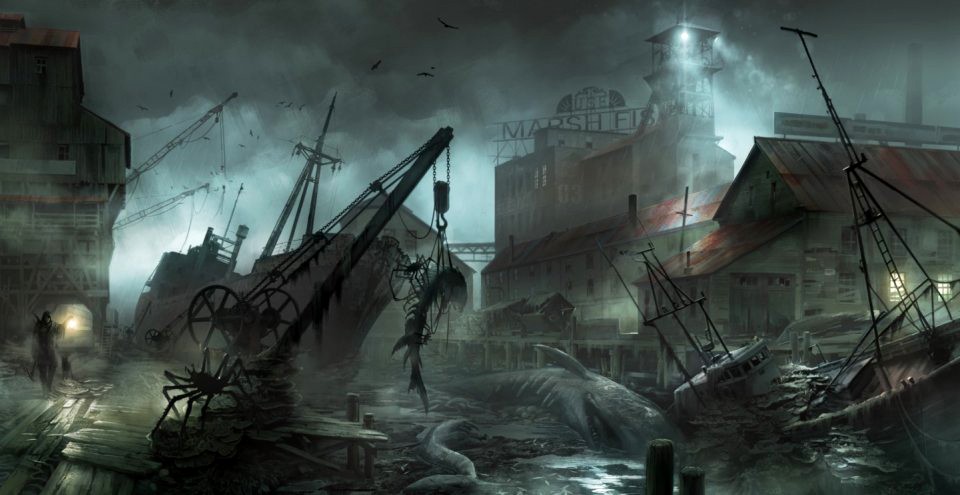 By making a reservation of the game The Sinking City The publication of the first day you get the key in the first minute of the official release!

The Sinking City is an adventure detective based on the works of Howard Phillips Lovecraft, a true master of the horror genre.

Embark in the 1920s and take on the role of a private detective who was exhausted by a truth seeker who got into an adventure on a far larger scale than his own goals and beliefs.

In the trap in the middle of the flooded city of Okhmont, you will explore vast urban landscapes, earn the trust of a secluded community and uncover a number of cases, try your mind to save what has not yet died, and, most importantly, yourself.

• Extensive open world that can be explored on foot, by boat and in a diving suit.

• Great potential for repeated passes, each case can be investigated differently thanks to a system that takes into account your actions.

• A wide arsenal of weapons from the 1920s, which is useful in the fight against the nightmarish creatures.