The limit of fogiveness. Actions 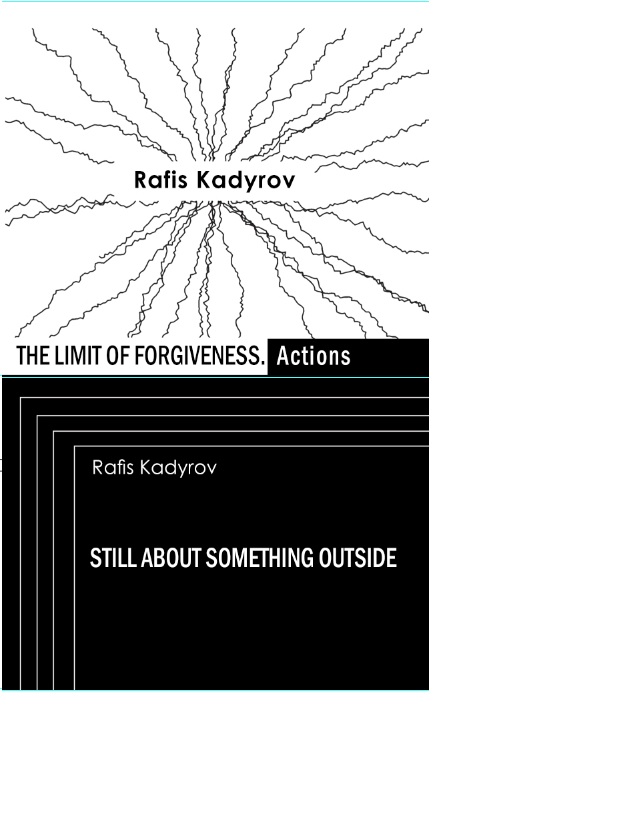 The limit of forgiveness. Actions. Still about something outside.
Rafis Kadyrov is a doctor, banker, politician, member of Writers Union of Russia. He has written six books among which two ones have been translated into English, German, French and Ukrainian.
He is a man of hard destiny but of noble principle. These two novels are the story of one man's deed, the man who went through all pits of hell of political regime of the nineties in Russia together with his people but managed to preserve unbending spirit and high ideals. The book tells us about the events taking place outside our windows, the events which we are tacitly looking at, also it narrates about hardship that a person has to overcome on its path towards truth, good and justice.

Related to item "The limit of fogiveness. Actions":

Limit forgiveness. Actions. Everything about something outside the window.