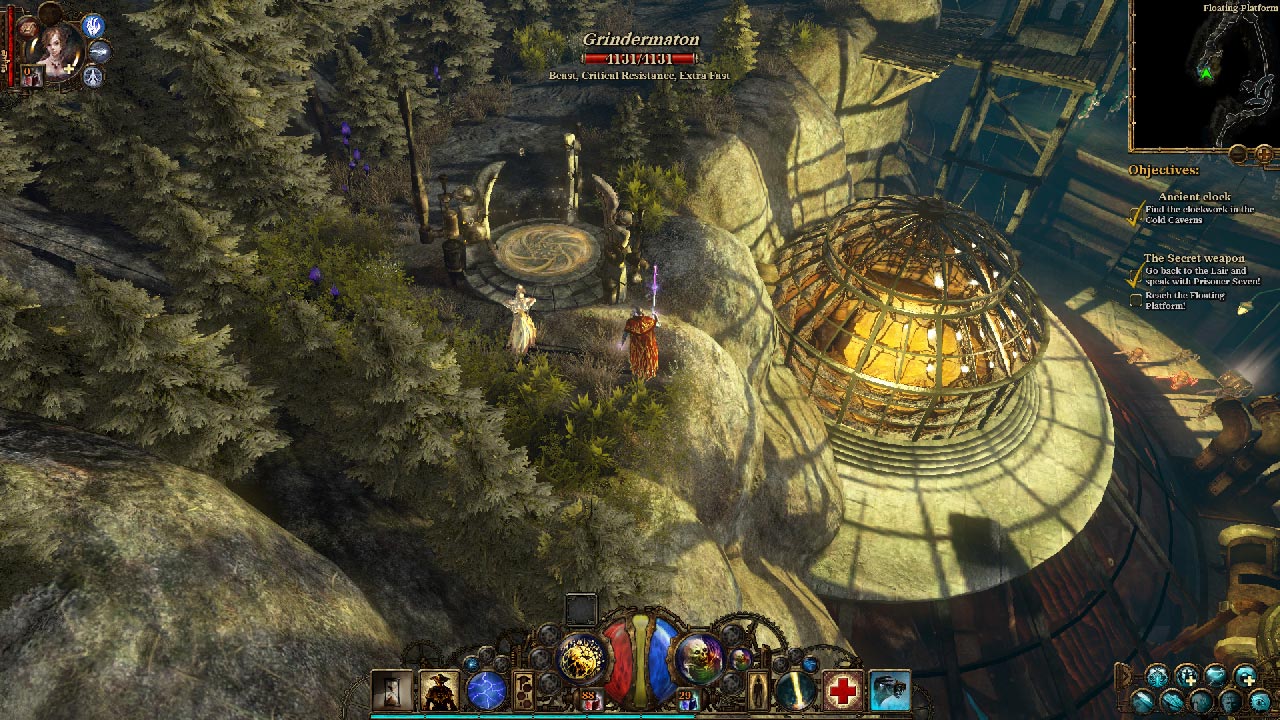 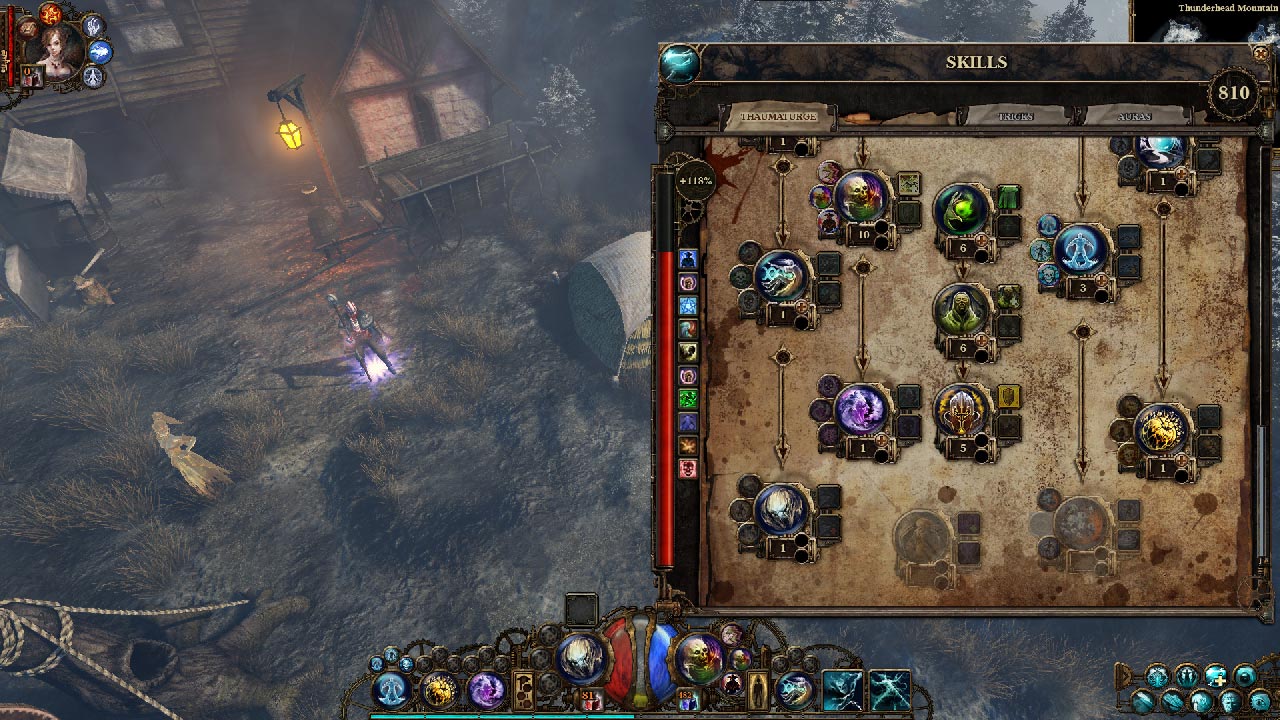 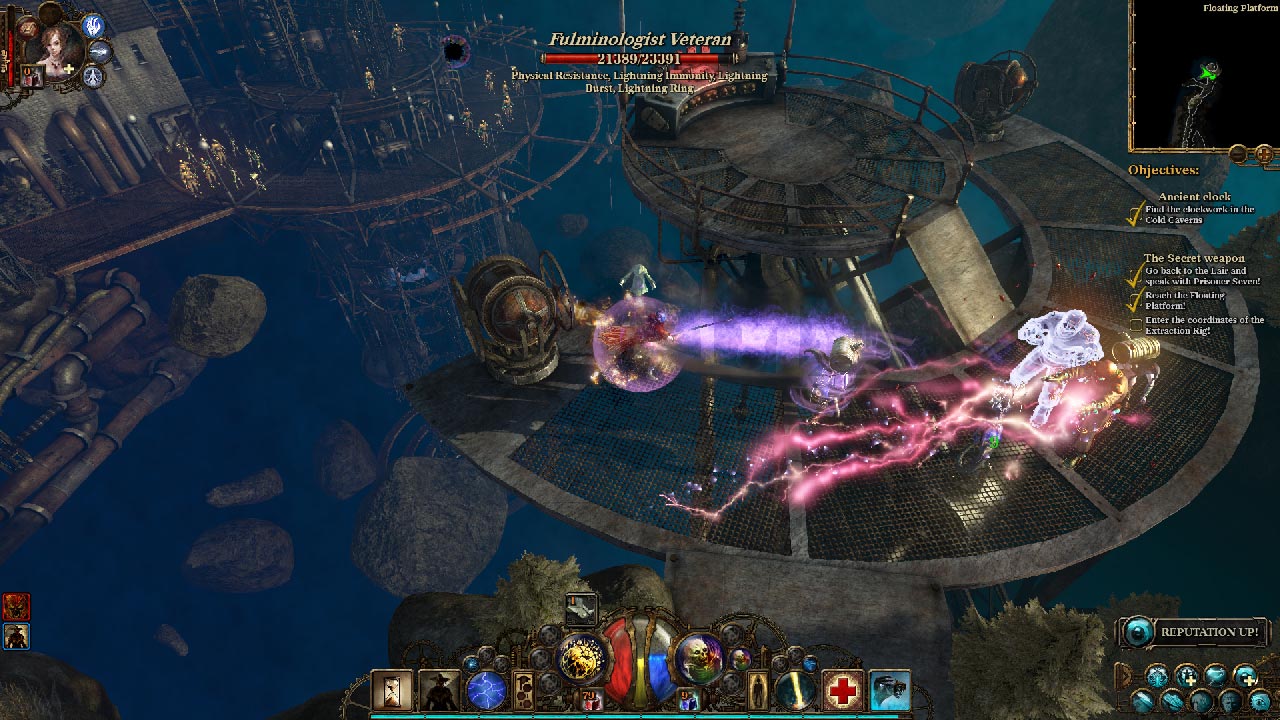 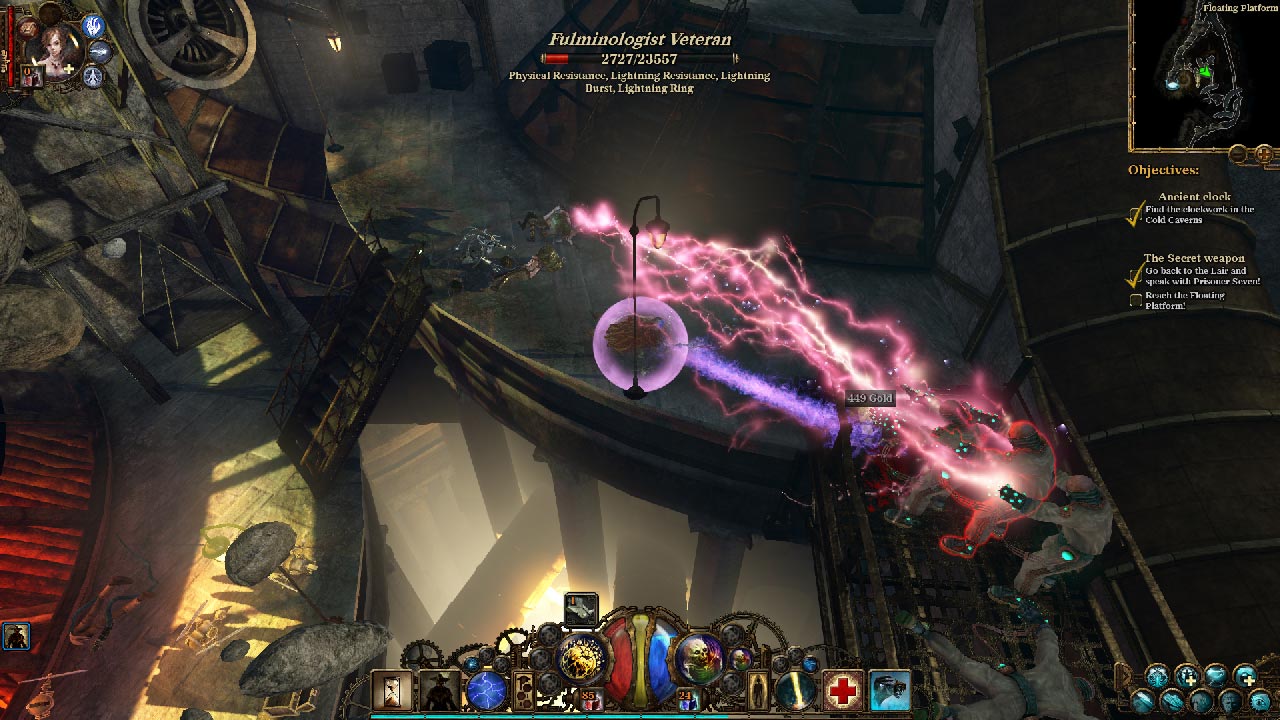 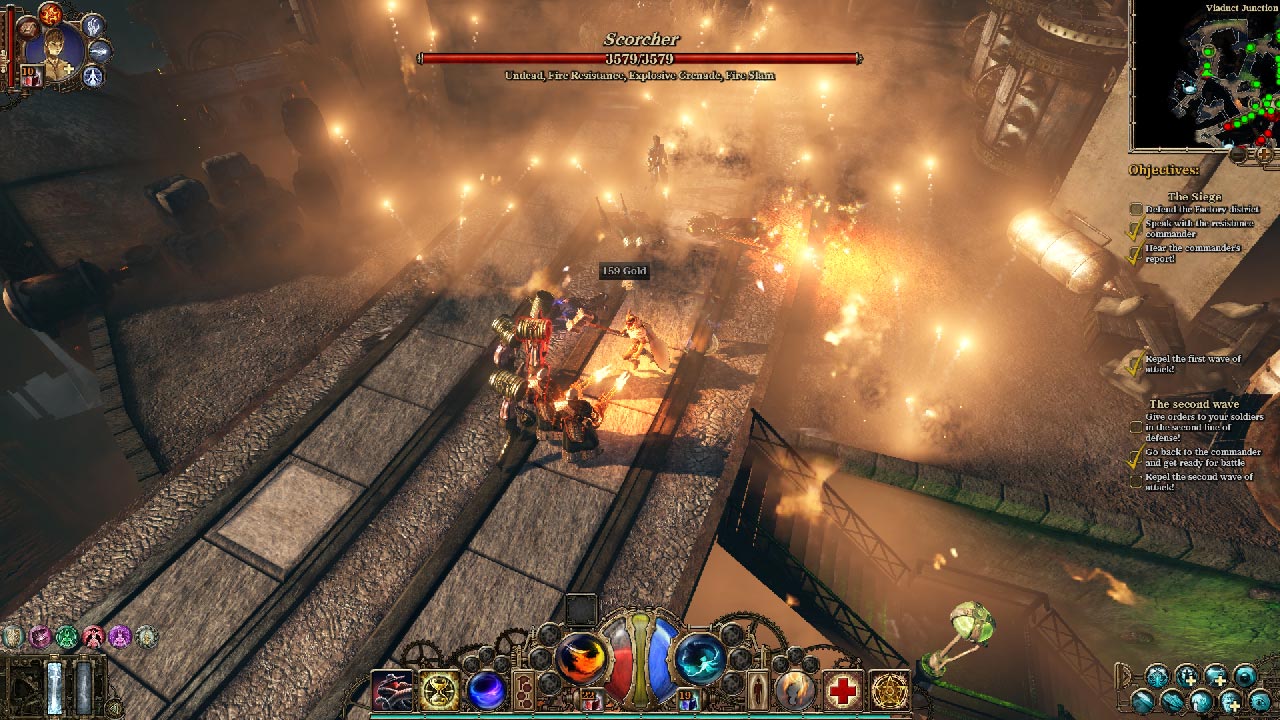 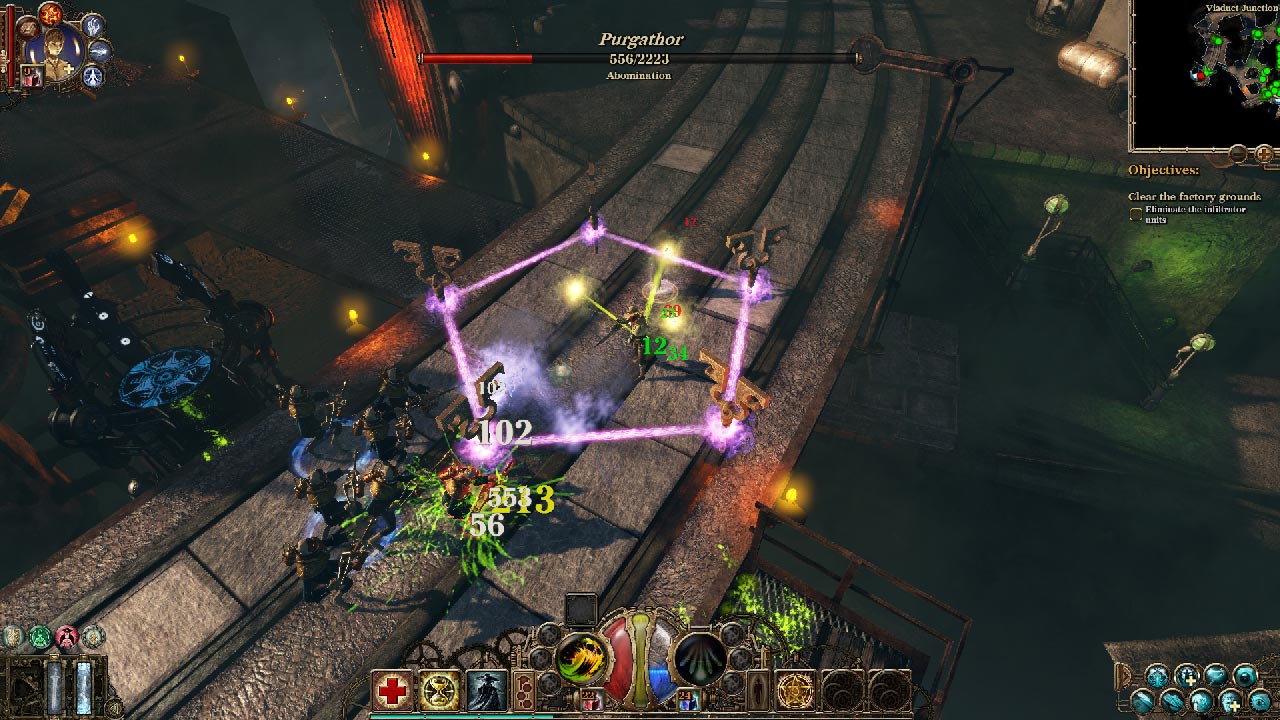 ======================================
The mighty and mysterious Van Helsing back in the second part of their adventures. You think you have learned enough nooks and crannies of Old Borgovii? But fate prepares a new twist and brings our hero even deeper into the godforsaken areas of the Gothic city. Forget about all your past accomplishments and exploits - here, in the midst of the dark carnival awash horrors and unseen beings, you come face to face with a mysterious past Borgovii. Ahead you will find a true and brutal story about vampires, I command these lands for centuries of!

• Three playable class - in continuation of the previous adventure in the Gothic style, players can choose from three very different classes: the usual Hunter (Hunter) to the Far and Middle skills specializing in magic Miracle Worker (Thaumaturge) or mechanic Arcana (Arcane Mechanic) - Master lethal devices, all of them will be available in the base game. As usual: good, bad and ugly.
• Extended mini game - in the style of tower defense - the enemies are waves, so that the player will be able to protect the Hunter´s Lair and other strategically important points of setting traps and using multiple improves the ability to combat the scourge. Also, improved game mechanics, became available 7 levels of the game. Mini game is available as an optional side quest.
• Managing Resistance (Resistance) - the leader of the Resistance Borgovii players can engage in setting the Allied troops, improving equipment resistance fighters or finding them improves things.
• Den Hunter (Hunter´s Lair) - Lair returns to continue as an excellent shelter for the players, allowing to put the collected loot to trade with NPC, teleport between locations and create new things, to experiment with alchemy, and accept new assignments from the allies entered the Resistance mad scientist .
• Enhanced system - enhancing glasses Fury - allows players to add to the 8 active skills and three modifiers, by allocating points Fury received for spectacular acts.
• Unique satellites - Lady Catherine, a ghost with a very sharp tongue, he comes to the aid of Van Helsing, having its own set of skills, behavior, and the two branches of skills.
• The system fragments - in addition to forging, Enchanting and merging with the essences of things, players will be able to change your equipment to your liking. Artifacts can be disassembled into magical fragments. The result is a primary shard plus the enchantment turned into fragments. Later, they can be converted into a special magical runes, who put it on the new thing, you get a powerful new artifact.
• Monster in Den - Chimera - a unique creature, created out of ink, which players will be able to find the game progresses.
• Trophy - players will be able to decorate their own lair trophies, giving large-scale changes to the gaming world.
• Multiplayer - up to a maximum of 8 players can compete in PVP mode or oppose evil together, passing the company to team up to 4 people.
• Completely redesigned user interface.