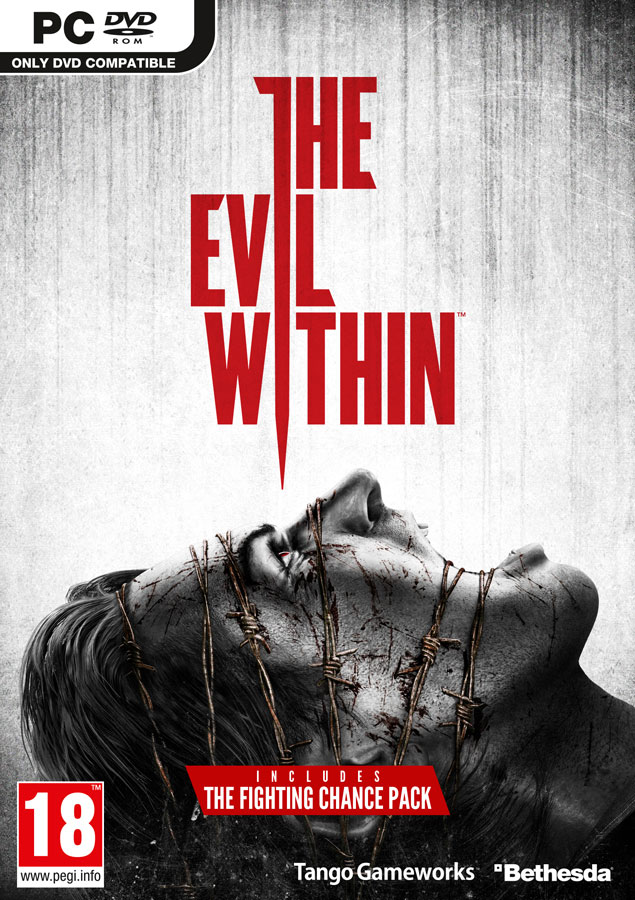 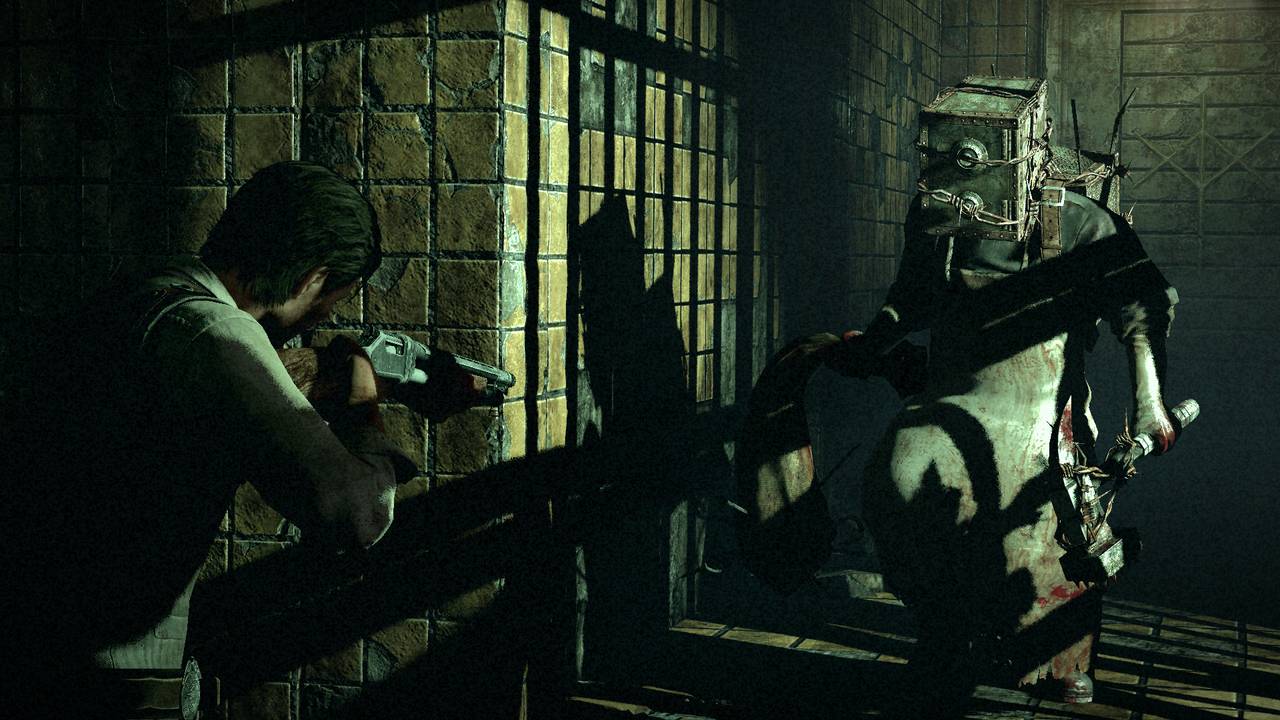 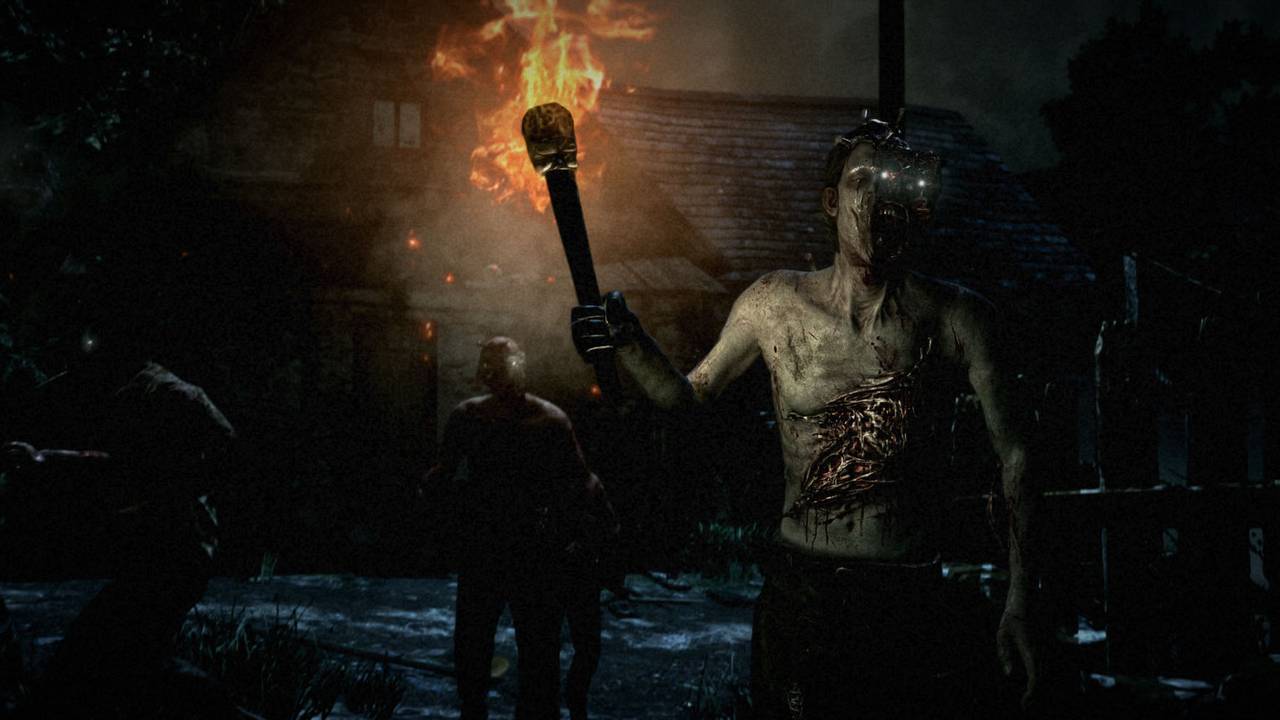 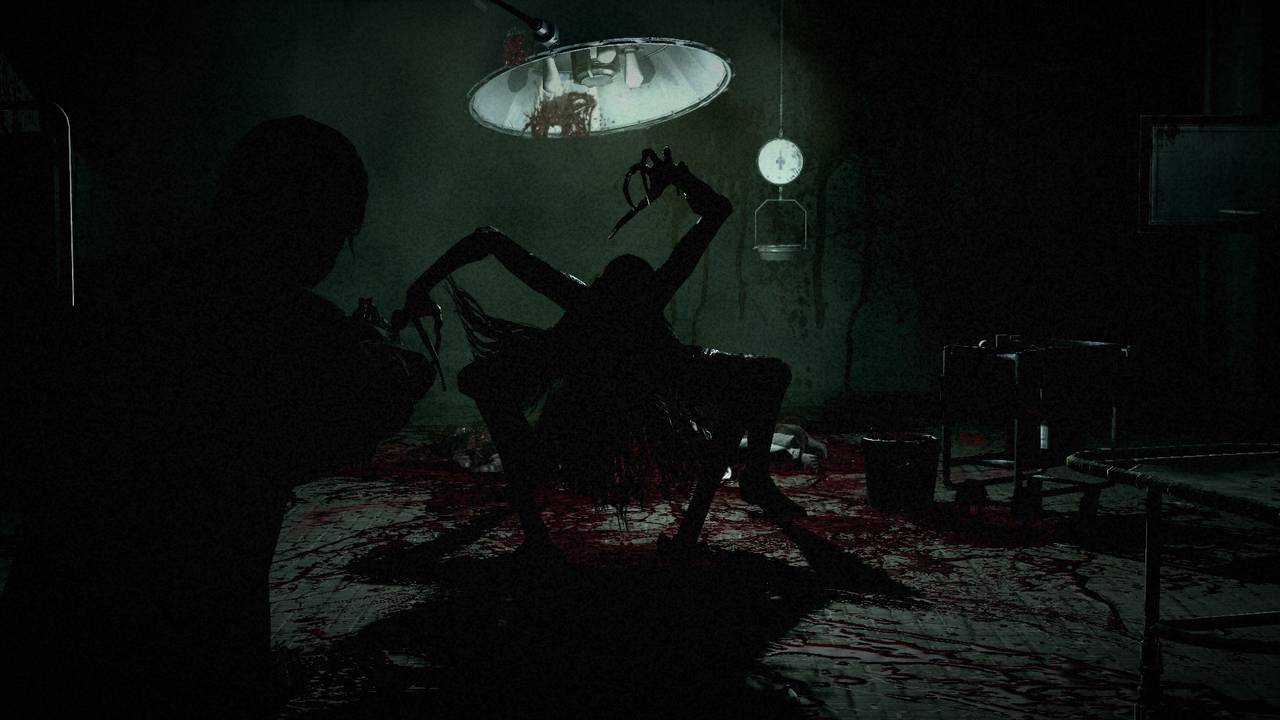 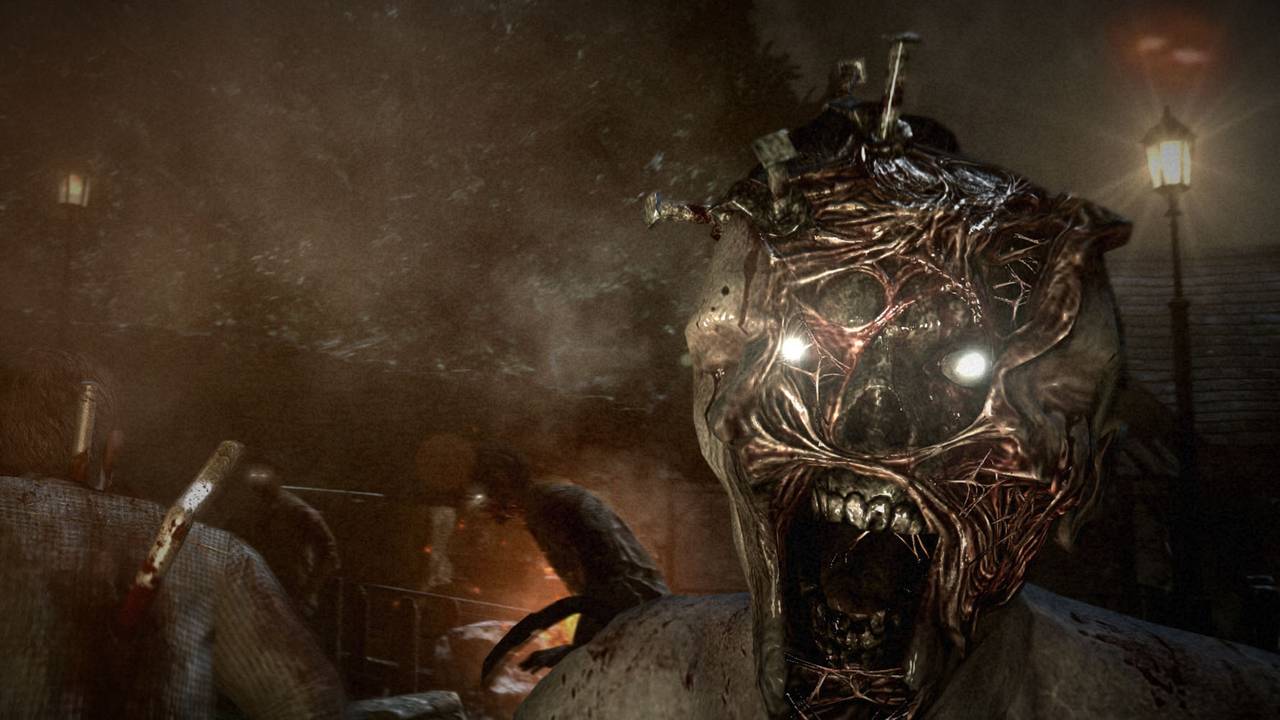 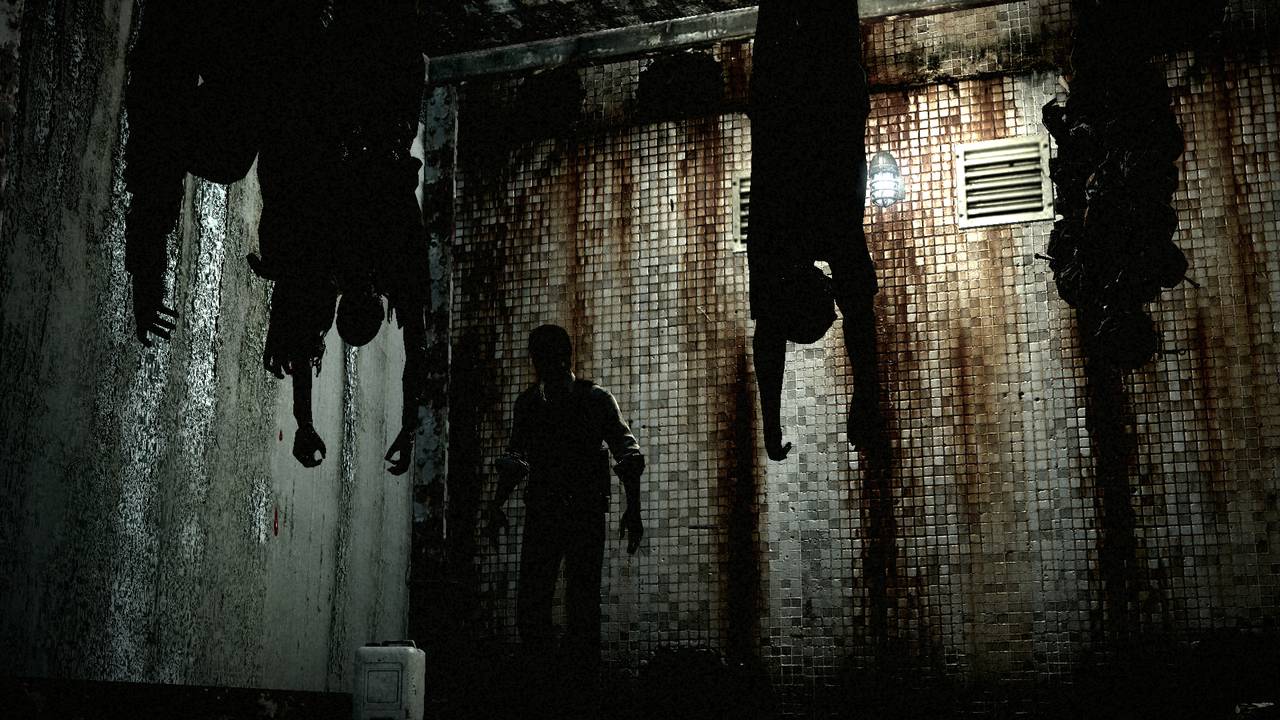 
* The Evil Within – wide Thriller. Not surprising, because the development involved
a pioneer of the genre Shinji Mikami, the Creator of the world famous Resident Evil series.
Trying to escape from the web of horror, you will face the unknown and learn what is
the real fear.
* Investigating the bloody murder, detective Sebastian Castellanos and his colleagues
faced with inexplicable and powerful. The entire police force killed,
and Sebastian himself during the attack loses consciousness and wakes up in a monstrous,
crazy world, where disgusting creatures wander among the dead.
Once in power unimaginable horror, detective desperately struggling for life.
Ahead waiting for him hard, full of pain and sufferings, which in the end will
to find out what kind of power is behind this nightmare

• Shinji Mikami says new chilling blood history. Voltage and
anxiety only increased as you study the frightening otherworldly
world...
• Uncontrolled, sticky fear entangles their networks all around, distorting itself
reality. Corridors, walls, doors, even entire buildings are changing right before your
eyes. You will not forget for a moment that the danger lurks at every turn.
• The attentive world, vigilant and alert intricate
storyline – all this creates a unique atmosphere of the game, in which you
every next moment will at the peak voltage

✔ New game from the famous Japanese game designer Shinji Mikami, the father of the
the survival horror genre and author of the cult series Resident Evil.
The Evil Within – it´s a complicated storyline, clever gameplay,
great sound design, stylish, cinematic graphics in high
resolution images and unique, genuinely tense and frightening atmosphere,
not allowing to relax for a second.
✔ Elaborately designed scenery of The Evil Within are piled in precarious deceptive
the world is teeming with monstrous creatures, which the player together main character have
to resist, having a very limited capacity. To survive in this nightmare,
will have to show remarkable restraint and composure, as well as the ability to quickly
to understand the situation. No doubt The Evil Within will force the players to experience
the strongest emotion

Related to item "The Evil Within (STEAM Key/ Region Free)":

The Evil Within (Steam) + DLC a Gift

Borderlands: The Pre - Sequel + gift every