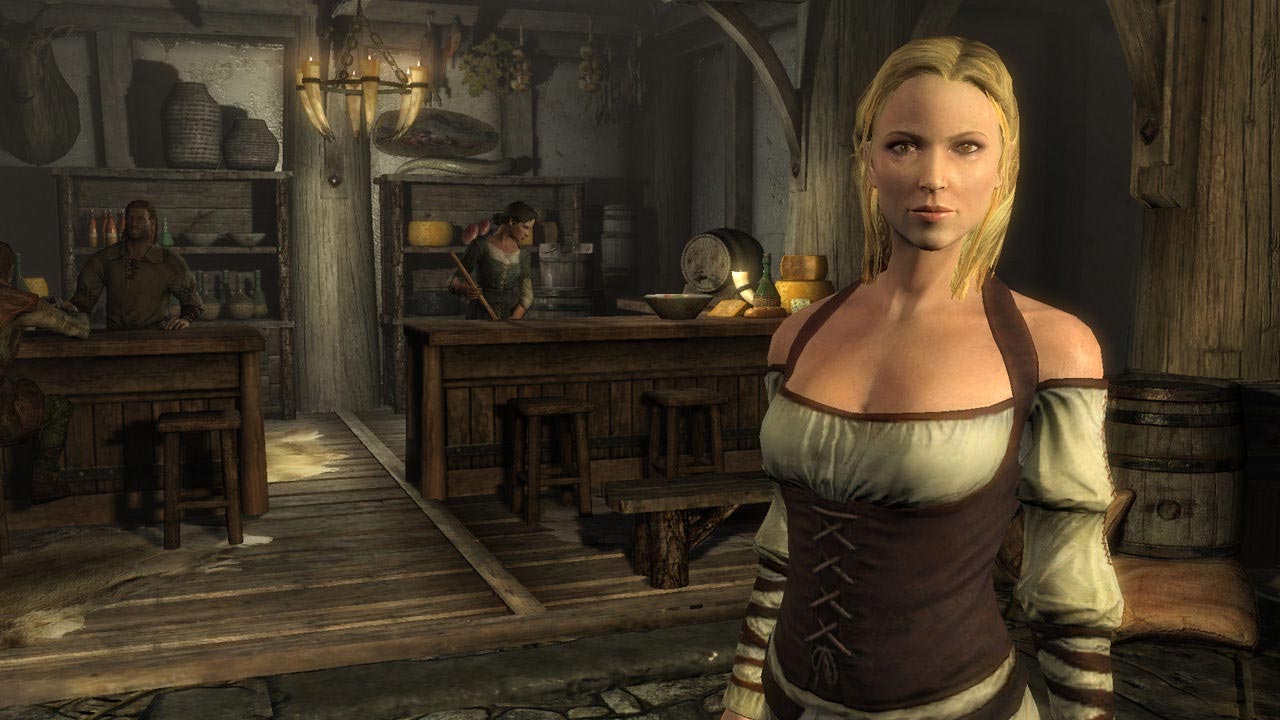 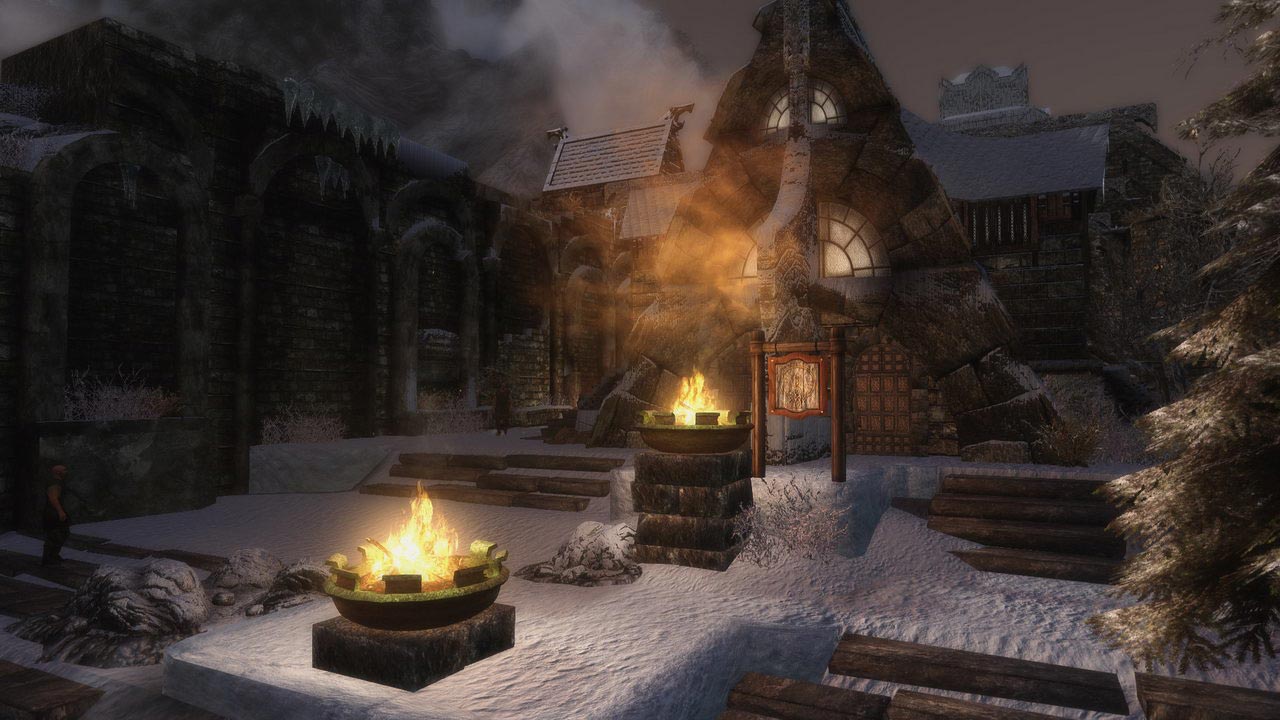 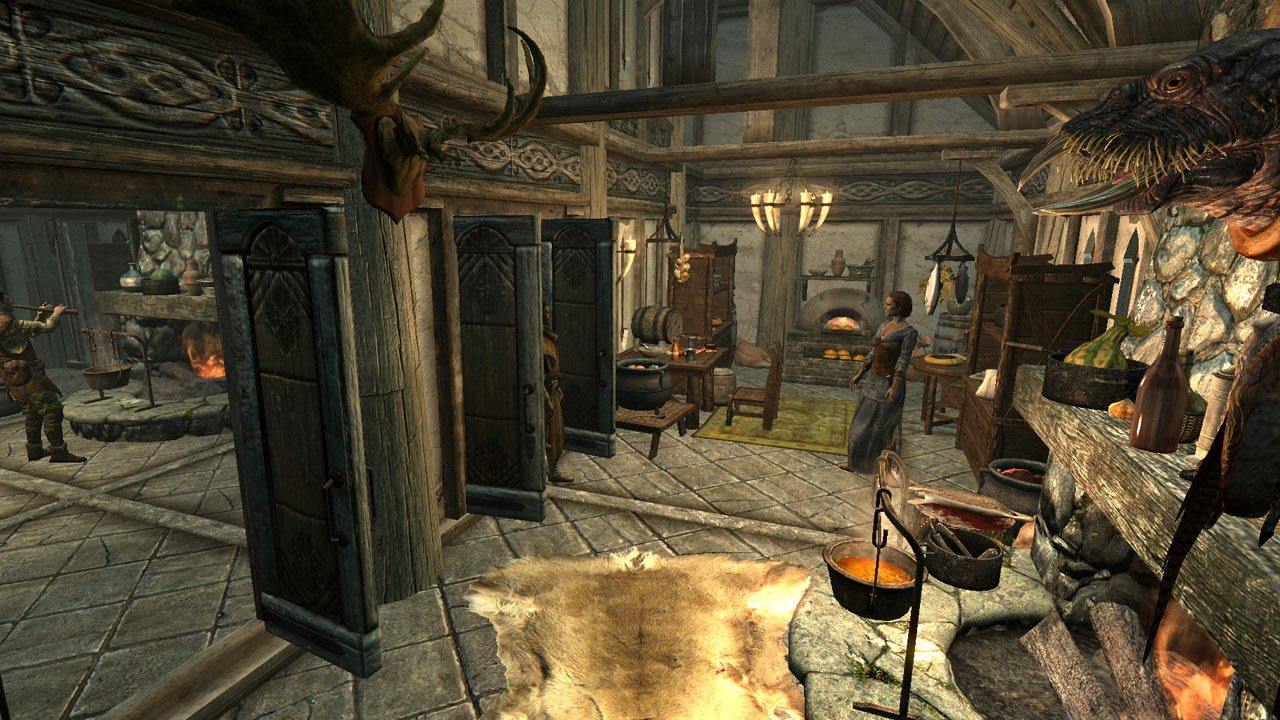 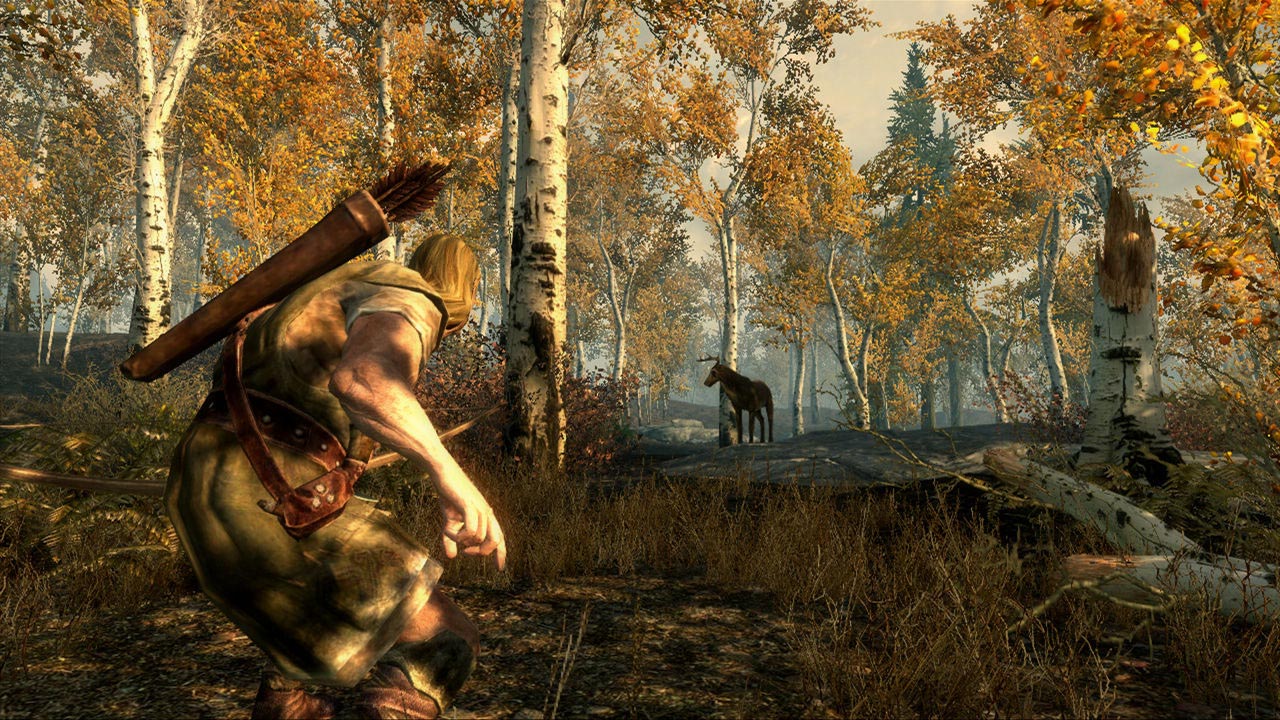 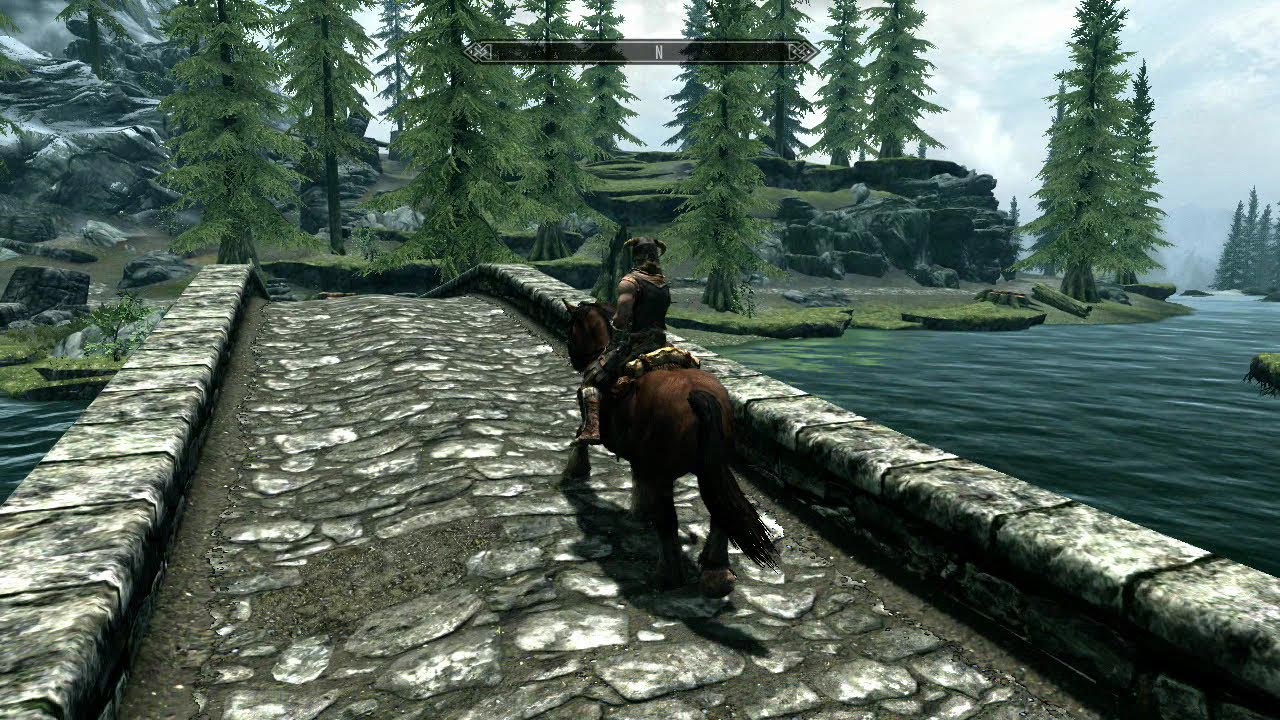 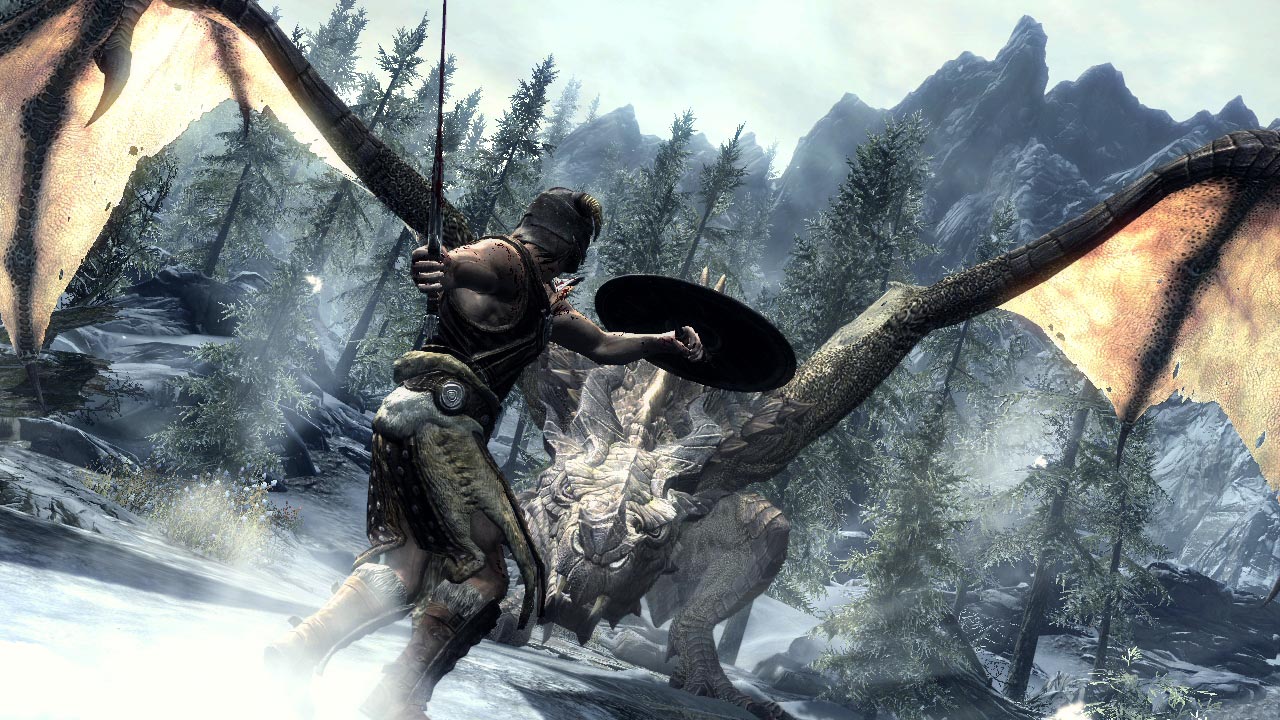 ======================================
After the assassination of King Skyrim, the empire was on the brink of disaster. Around the contenders for the throne, new alliances rallied, and a conflict broke out. In addition, as predicted by the ancient scrolls, cruel and merciless dragons returned to the world. Now the future of Skyrim and the whole empire depends on the dragonborn - a man in whose veins the blood of legendary creatures flows. Only this hero, using the power of the Voice given him, will be able to withstand the dragons. And it is up to you to play his role and determine the fate of Tamriel!

• Create a unique character and do whatever you want in the magical world. Skyrim absorbed all the features of the Elder Scrolls: freedom of choice, the ability to write the history of Tamriel and experience an unforgettable adventure
• Skyrim is developed on a new game engine, which allowed the creators to embody an integral world in which there was a place for both rocky mountains, noisy cities, fertile fields, and ancient dungeons
• Choose what is right for you, from hundreds of weapons, spells and abilities
• Fight monsters that threaten the land of Tamriel. Playing the role of dragonborn, learn the secrets of the heroes of antiquity and gain their strength

The response to the claim from the insurance