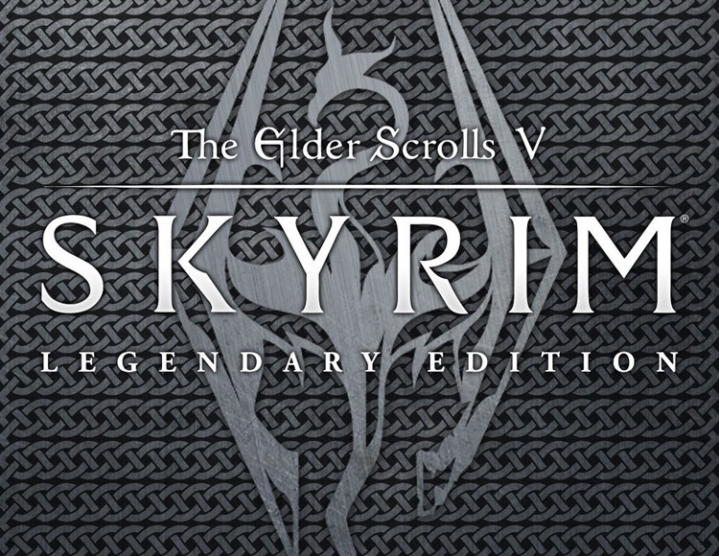 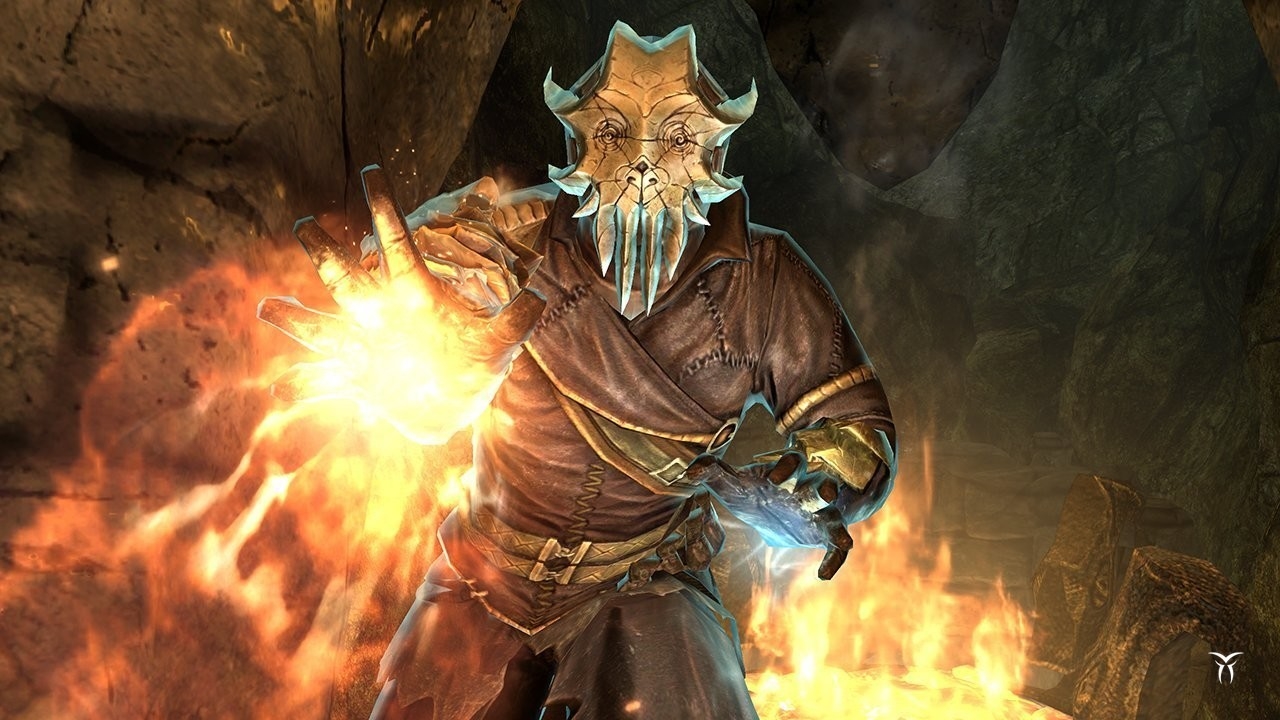 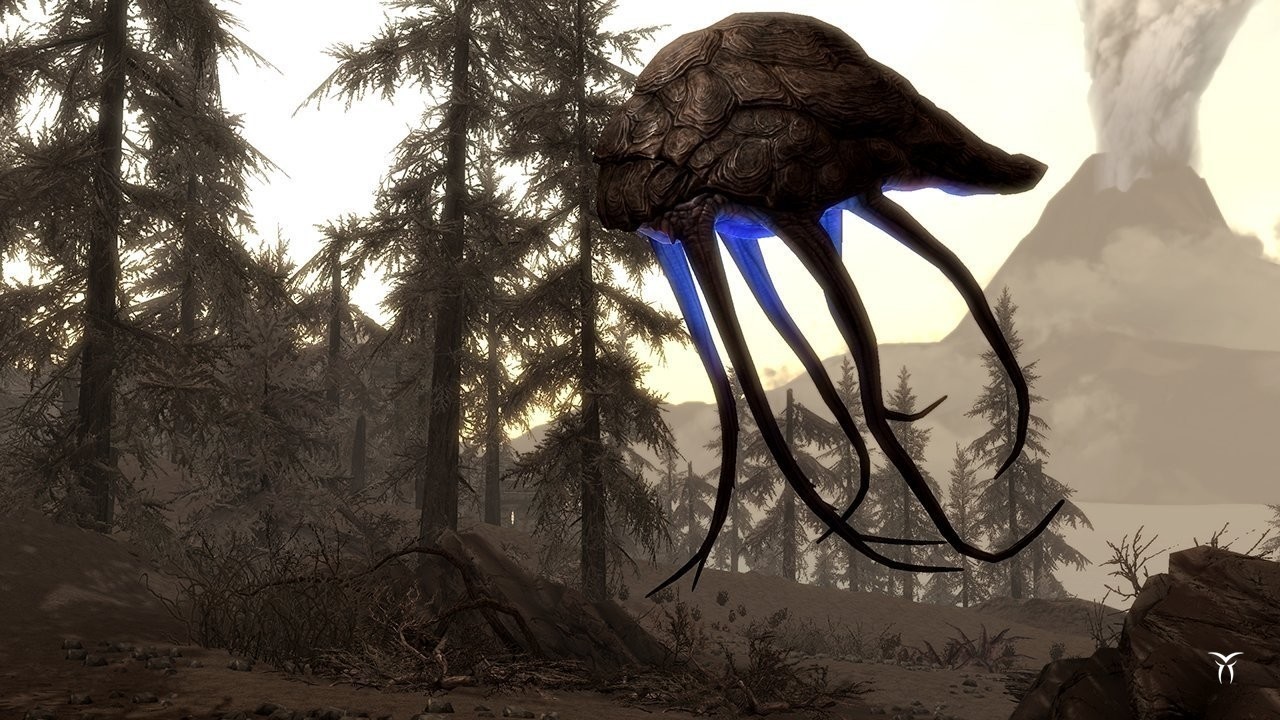 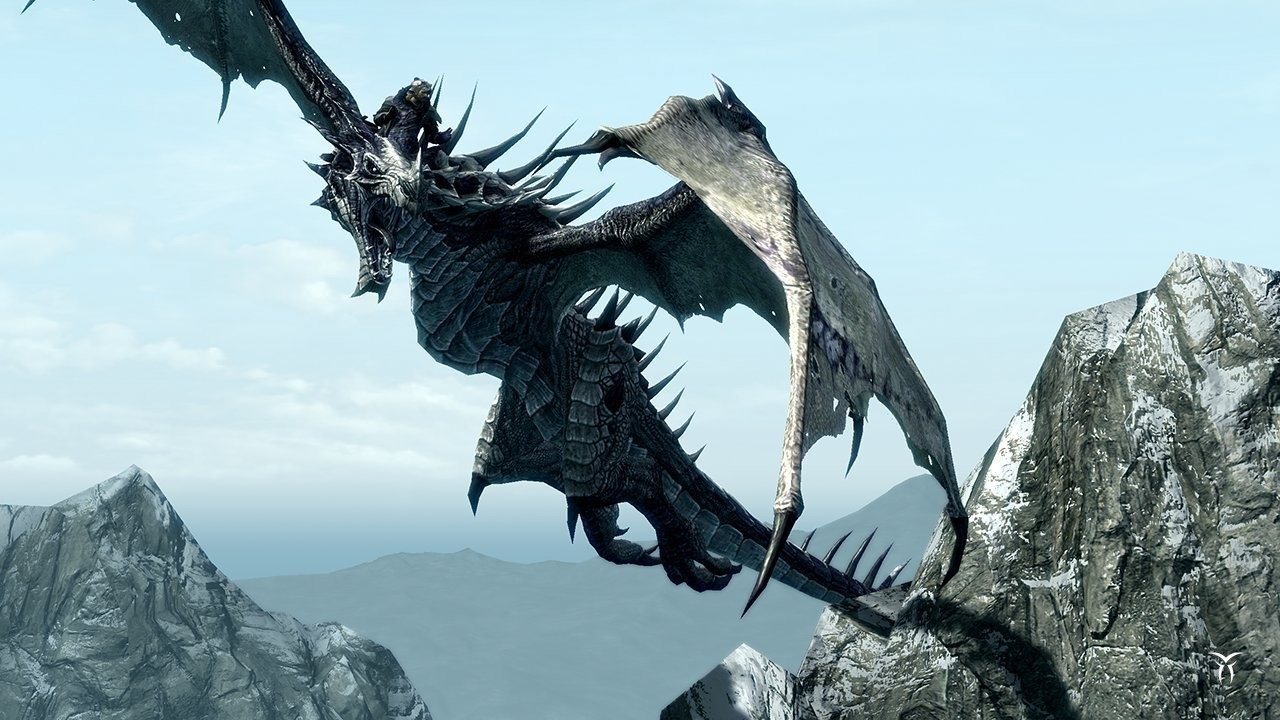 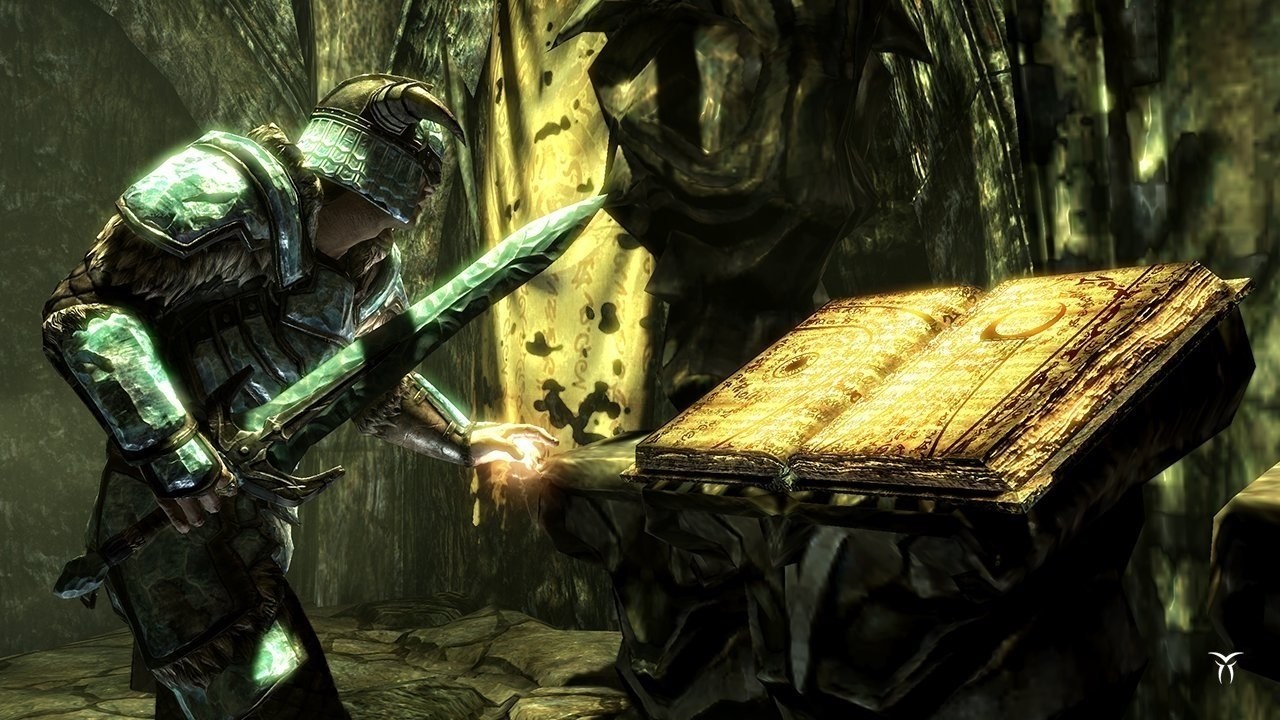 Description:
After the assassination of King Skyrim, the empire was on the brink of disaster.
Around the contenders for the throne, new alliances rallied, and a conflict broke out. In addition, as the Ancient Scrolls predicted, ancient evil awakened - cruel and merciless dragons returned to the world.

Now the future of Skyrim and the whole empire will depend on the dragonborn - a man in whose veins the blood of legendary creatures flows. Only this hero, using the power of the Voice given him, will be able to withstand the dragons. And it is up to you to play his role and determine the fate of Tamriel! The famous role-playing saga The Elder Scrolls V: Skyrim collected more than two hundred different awards. And now is the time for the release of a single edition, which includes not only the original game, but all the additions to it.

Edition The Elder Scrolls V: Skyrim. The Legendary Edition is addressed to the most dedicated fans of the series. It offers not only a game and three additions for it, but also various improvements - including battles on horseback, new variants of finishing, an additional level of difficulty for the most experienced players, and also "legendary" skills that allow developing the character skills endlessly. Elder Scrolls V: Skyrim - Legendary Edition includes: The Elder Scrolls V: Skyrim. Create a unique character and do whatever you want in the magical world. Skyrim has absorbed all the best features of the series The Elder Scrolls: freedom of choice, the opportunity to write the history of Tamriel yourself and experience an unforgettable adventure.
The Elder Scrolls V: Skyrim - Dawnguard. You, the Dragonborn, will meet with the vampire lord Harcone, who planned to destroy the sun with the power of the Ancient Scrolls. Will you join the ancient Order of the Guard of Dawn or decide to become the lord of vampires yourself? Whichever side you take, you will have many adventures.
The Elder Scrolls V: Skyrim - Hearthfire. Become a landowner and build the house of your dreams - a one-room hut or a huge estate with its weapons, alchemical laboratory and other necessary structures. Use new tools to create furniture, jewelery and stones from stones, clay and logs. And with the possibility of adoption, you can turn your home into a real house.
The Elder Scrolls V: Skyrim - Dragonborn. Leave behind the stern Skyrim. In the vast expanses of Solstem, you will meet the dark elves and get acquainted with the Scalam tribe. But most importantly, you will meet face to face with an unprecedented opponent - the first Dragonborn ...

✅ Blacksad: Under the Skin XBOX ONE Key 🔑