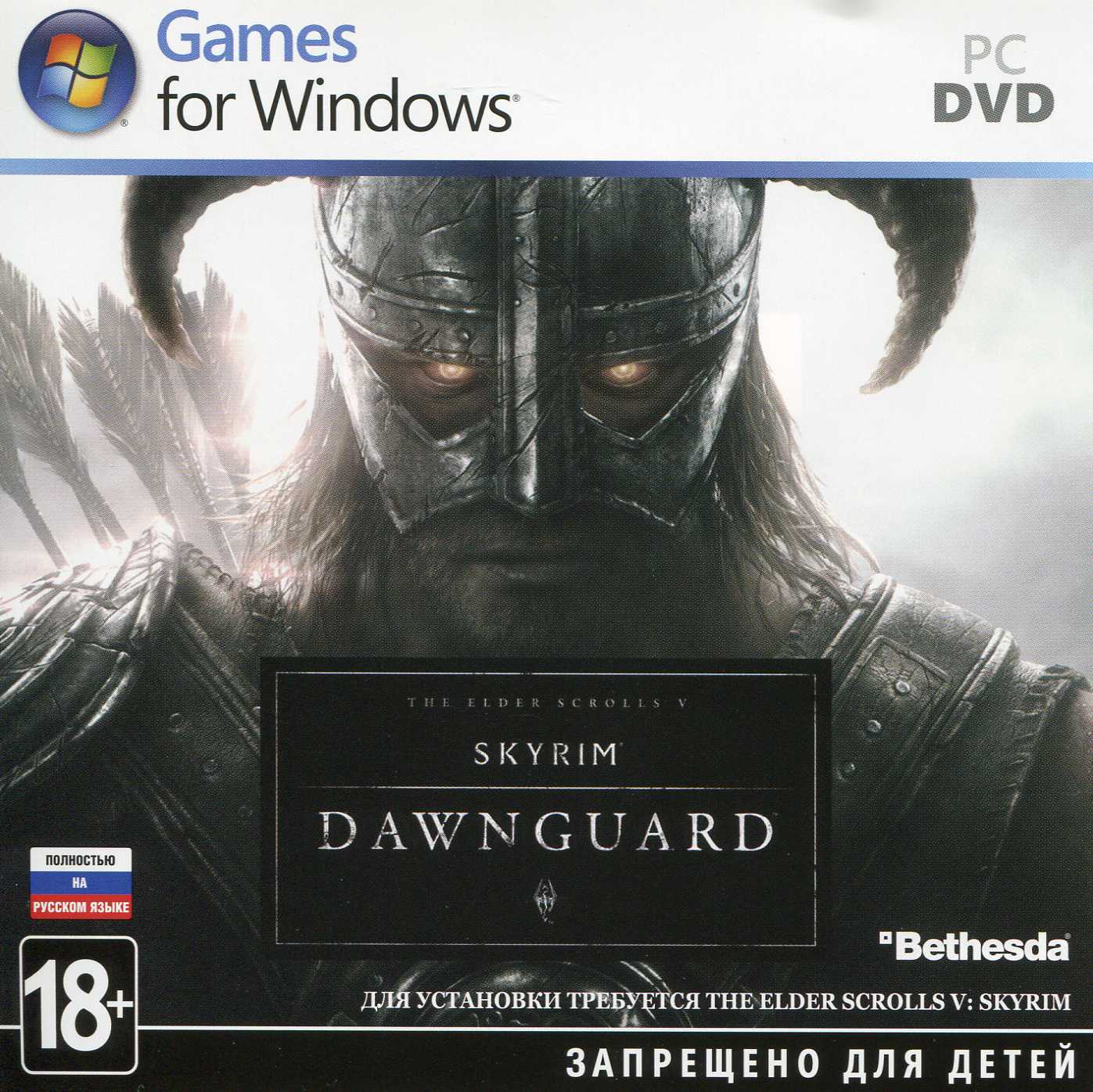 Uploaded: 06.04.2021
Content: tes_5_skyrim_dawnguard_0206.txt 0,02 kB
Loyalty discount! If the total amount of your purchases from the seller servicesoft more than:
If you want to know your discount rate, please provide your email:

After payment you get a link where you can get the license key of the add-on to the game The Elder Scrolls V: Skyrim - Dawnguard from the official supplier - the company "Buka", for activation in the STEAM system.


1. You must download and install Steam http://store.steampowered.com/ (if not already installed)
2. Register a new account on Steam or go to an existing one.
3. Go to the "My Games" section and select "Activate via Steam", enter the key.
4. The game after activation appears in the list of games and you can download it from Steam.
5. Enjoy the game.

Description:
Attention! To activate the add-on you need the game The Elder Scrolls V: Skyrim

Dawnguard ™ - the first official addition to The Elder Scrolls V: Skyrim® - game of the year 2011. Lord vampire Harkon returned to power. With the help of ancient scrolls, he tries to do the unthinkable - to destroy the Sun itself. Will you join the ancient order of the Guardians of the Dawn to stop it? Or will you become a vampire lord? In this addition, with new story lines and locations, everything depends on you.

New weapons, armor, spells and dragon screams. Join the Guardians of the Dawn and arm yourself with new crossbows, and also hammer arrows, bolts and weapons from the dragon bone. Use new equipment and spells with screams, including "tearing out the soul" - this cry tears the soul out of your opponents and makes them serve you.
Become a lord-vampire. Rise to the side of a vampire and become one of them. You can fly above the ground, turn into bats, raise enemies over the ground, sucking their life force, and do much more. Vampire lords have their own branch of talent.
New talents of werewolves. Now werewolves also have their own branch of talents, such as "animal power", "beast strength" and "wild devouring".
New creatures and locations. Two new fortresses in which you can settle down and buy improvements: Volkiyar Castle and Fort Dawn Guard. Explore the lost valleys and head to the new Oblivion area - Cairn Dusk. Fight with new creatures, such as the death behemoth, gargoyles, armored trolls, as well as new vampires and dragons.
Change your appearance. Visit Riften´s rat hole and find a woman who will help change your appearance or hairstyle.