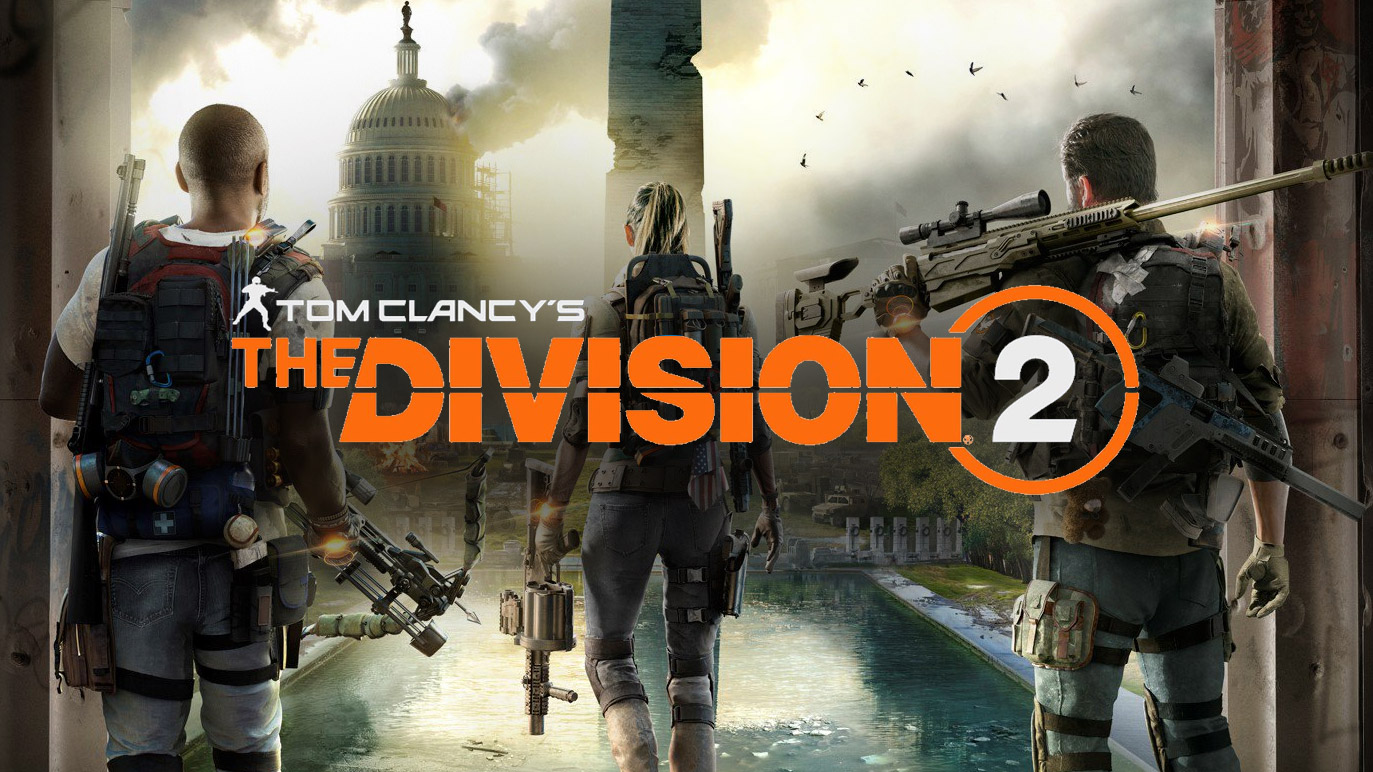 Хороший выбор! information about the seller and his items
onlineAsk a question

DESCRIPTION
Seven months have passed since the deadly virus hit New York and the rest of the world and claimed the lives of many. When the epidemic broke out, the Division was deployed as the last line of defense - a group of agents who, for the time being, led a peaceful life under cover. Since then, the members of the Special Squad have tirelessly protected what can still be saved.

For them, the stakes are higher than ever. Washington, the most protected city on Earth, is in danger, which means that an entire state is on the brink of disaster. If Washington is lost, the American people will die. You are a Special Forces agent who has been fighting on the front lines for the past seven months. Only you and your team can prevent the collapse of society.

Tom Clancy´s The Division® 2 was developed by Ubisoft Massive, and the team behind the previous installment of the series worked on the game. Tom Clancy´s The Division® 2 is an open-world online action RPG. The action takes place in dilapidated Washington DC. Once in this gorgeous, realistic, recognizable city, players will be able to appreciate the inherent accuracy of the series, with which the developers approach the recreation of the world around them, the thoughtful RPG system and the incredibly high pace of events.

Play alone or create a team of four friends. More than 40 hours of storyline campaign in dilapidated and unpredictable Washington DC. In addition, you can continue your adventure in The Division 2 by completing a variety of special challenges for experienced agents.
Explore an expansive and truly vibrant open world that changes with your actions and help liberate the city using tactical planning skills.
Enjoy a reimagined gameplay in the new Dark Zone, designed to provide fun gameplay and PvP combat on a level playing field for all players, regardless of level.
In addition, you will enjoy a variety of content in the post-story stage of the game, as well as a whole year of free access to additional content: new tasks, territories and game features.

Related to item "THE DIVISION 2 GOLD which is not in Ubistore yet (+CN)":