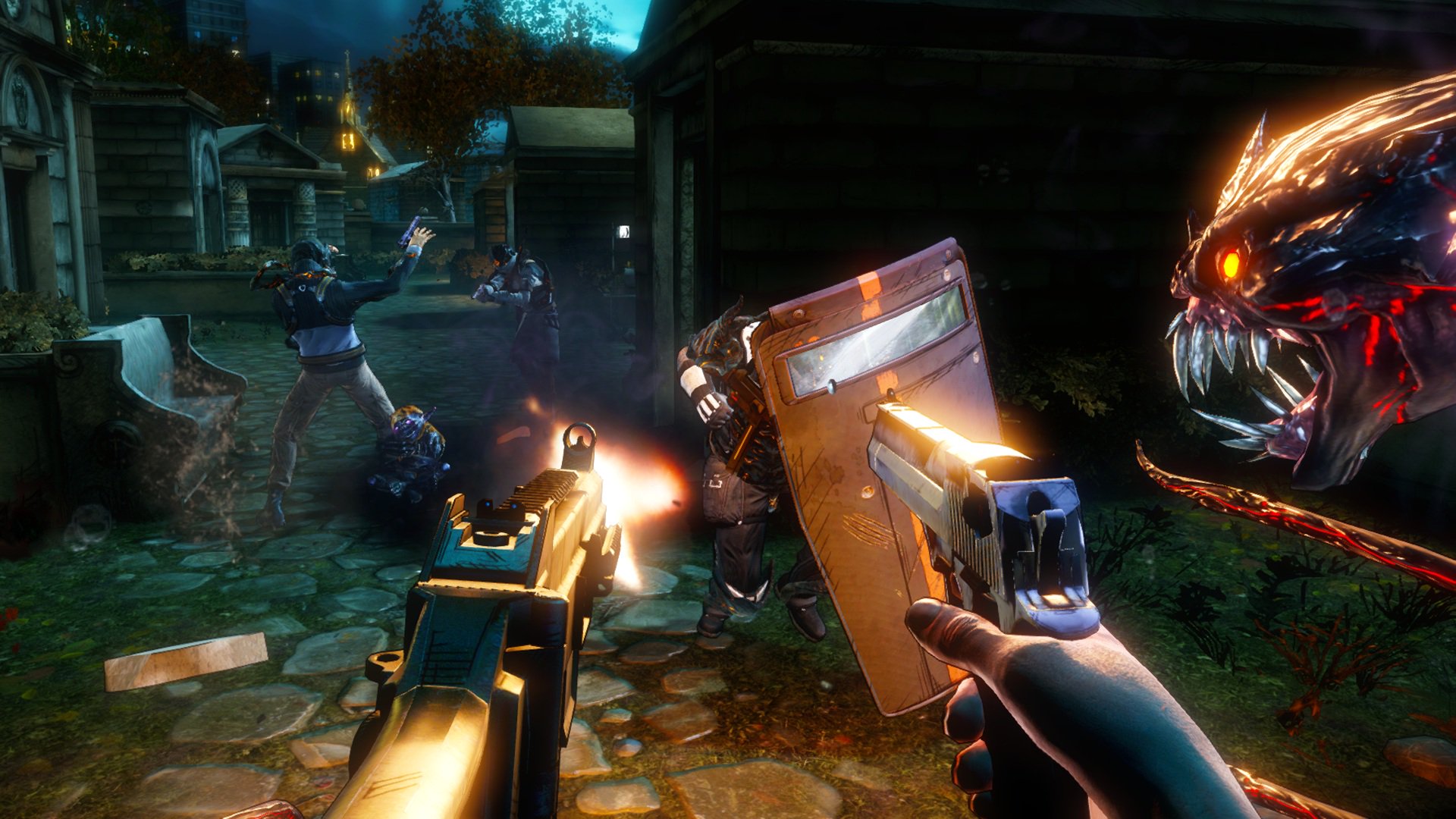 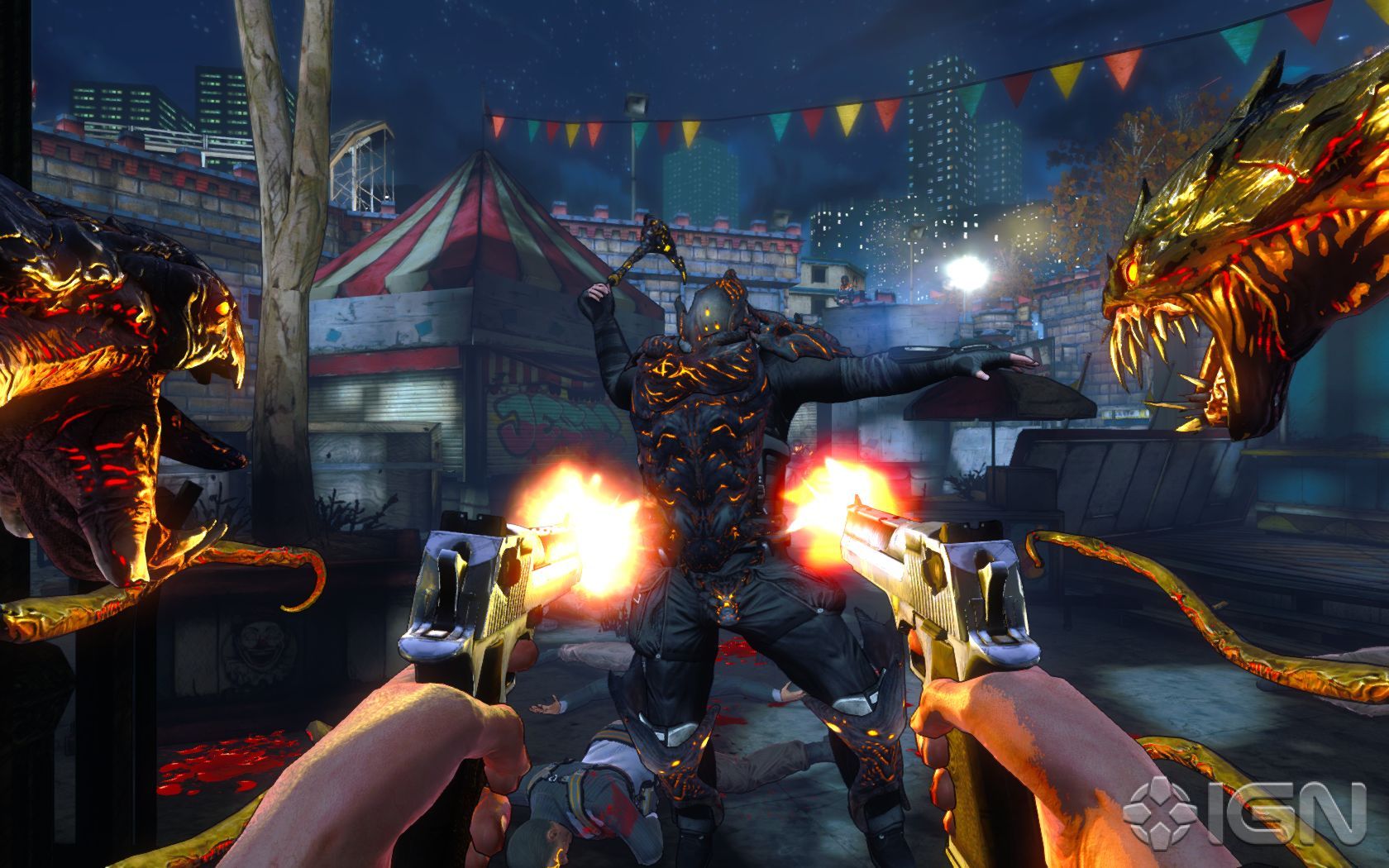 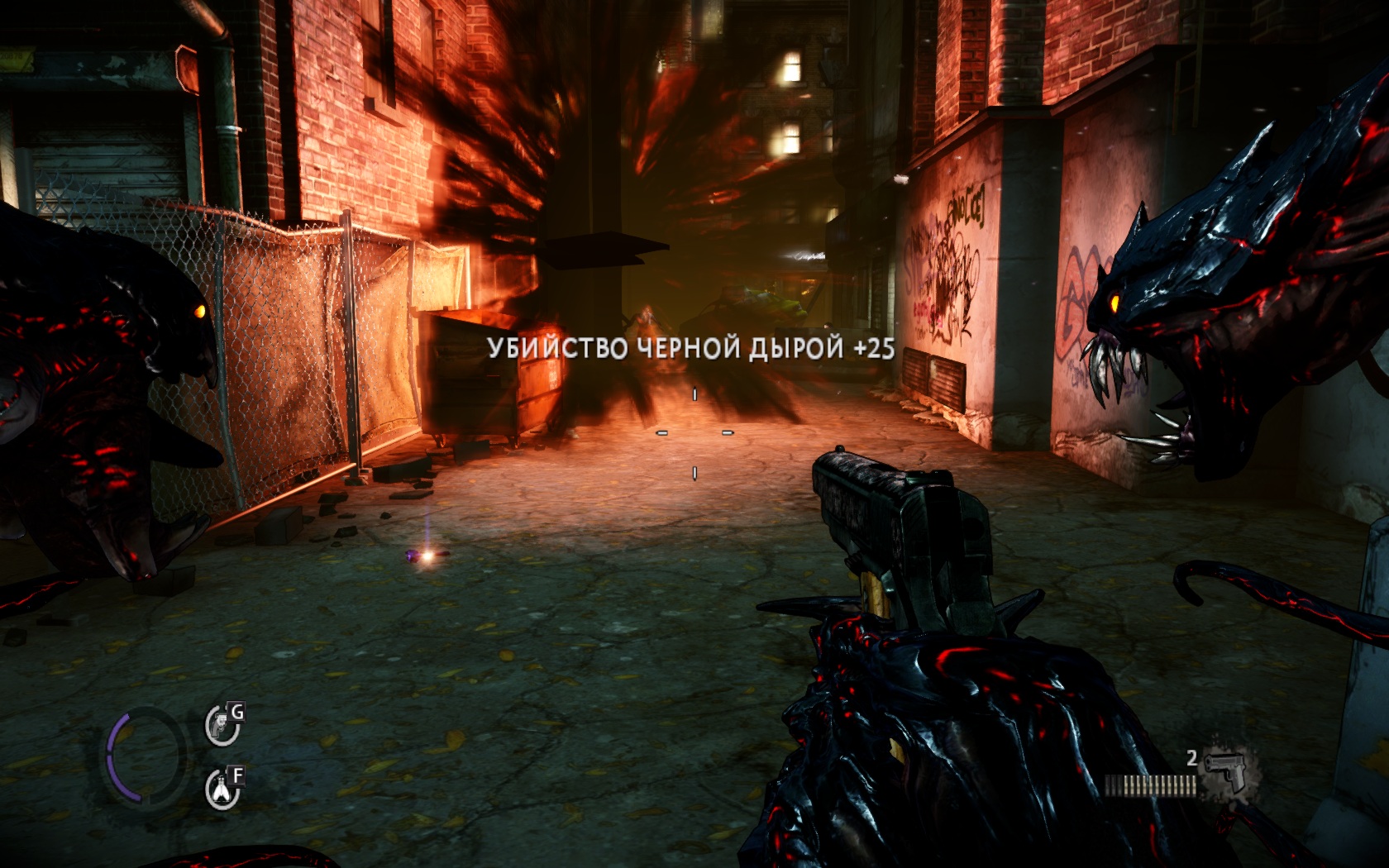 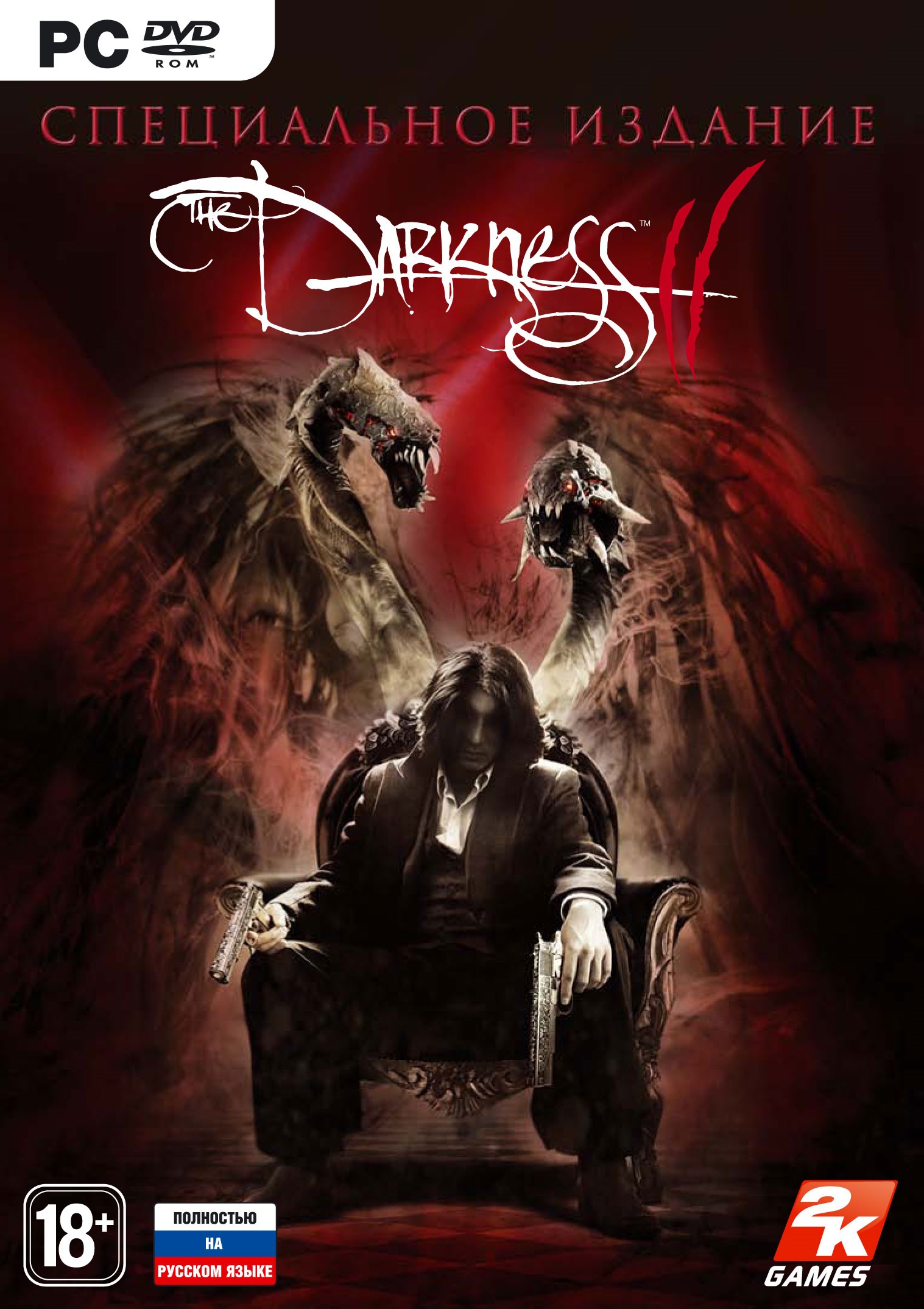 vincent1 information about the seller and his items
offlineAsk a question

The Darkness 2 is the sequel to the sensational in the 2007th year of the first-person shooter, from the pen of Starbreeze Studios. After the events of the original it´s been a few years, Jackie Estacado has learned to control the Darkness and finally was involved in the everyday life of a respected crime boss of the clan. But now, one of nothing foreshadowing of evenings, for Jack in the restaurant is attacked by a group of unidentified people, which in seconds turned cozy restaurant in a blazing Inferno, killed pretty girlfriends Jackie and himself he was wounded. To save the life of yourself and your friends Estacado decides to summon his dark passenger.

The main purpose of the plot The Darkness 2 is to find the instigators of disorder and kill them all. As it turned out, behind the head Jackie hunts the clan of insane cultists who want with the help of a certain ancient artifact – the Extractor is to take away his Darkness. Here we have to prevent the implementation of this evil plan into reality. Among the main features of the Darkness 2-nice looking cell-shading graphics, inimitable Gothic atmosphere, protracted firefights and an incredible level of cruelty, which provide two demonic hands – tools of Darkness.

The main tool that prevents you from giving The Darkness 2 the title of a masterpiece-is the fact that the game is not developed by the authors of the original, and the Studio Digital Extremes. Do not think something bad, and they are, in principle, handled well and are already trying to acquire the rights to creating trikvela. But if you compare the project with the original the Darkness, the conclusion is quite disappointing. After all, for five years, the game has added to the linearity and monotonicity, although it boasts off-scale level of cinematography. In order not to spoil the feeling, you just need to write off the changes in the mechanics and gameplay to the requirements in accordance with the new trends in the gaming industry

Links to the product payment page:

Related to item "The Darkness II":

PlayerUnknown's Battlegrounds for Xbox One