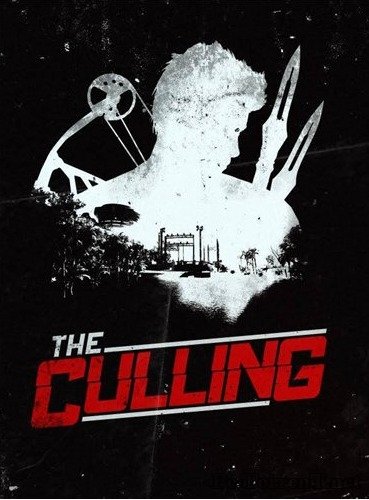 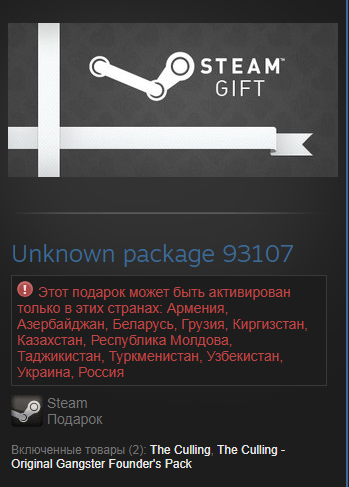 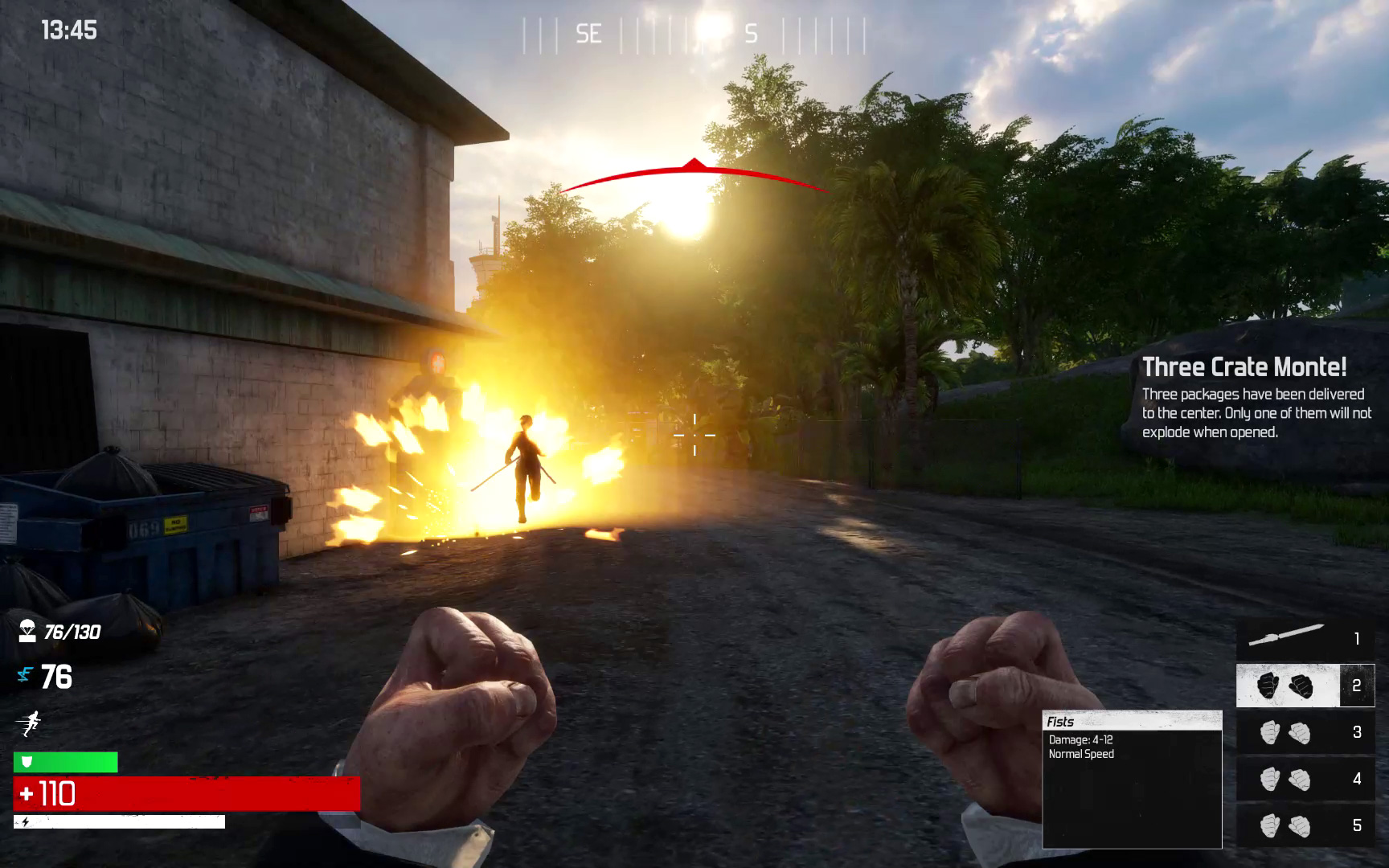 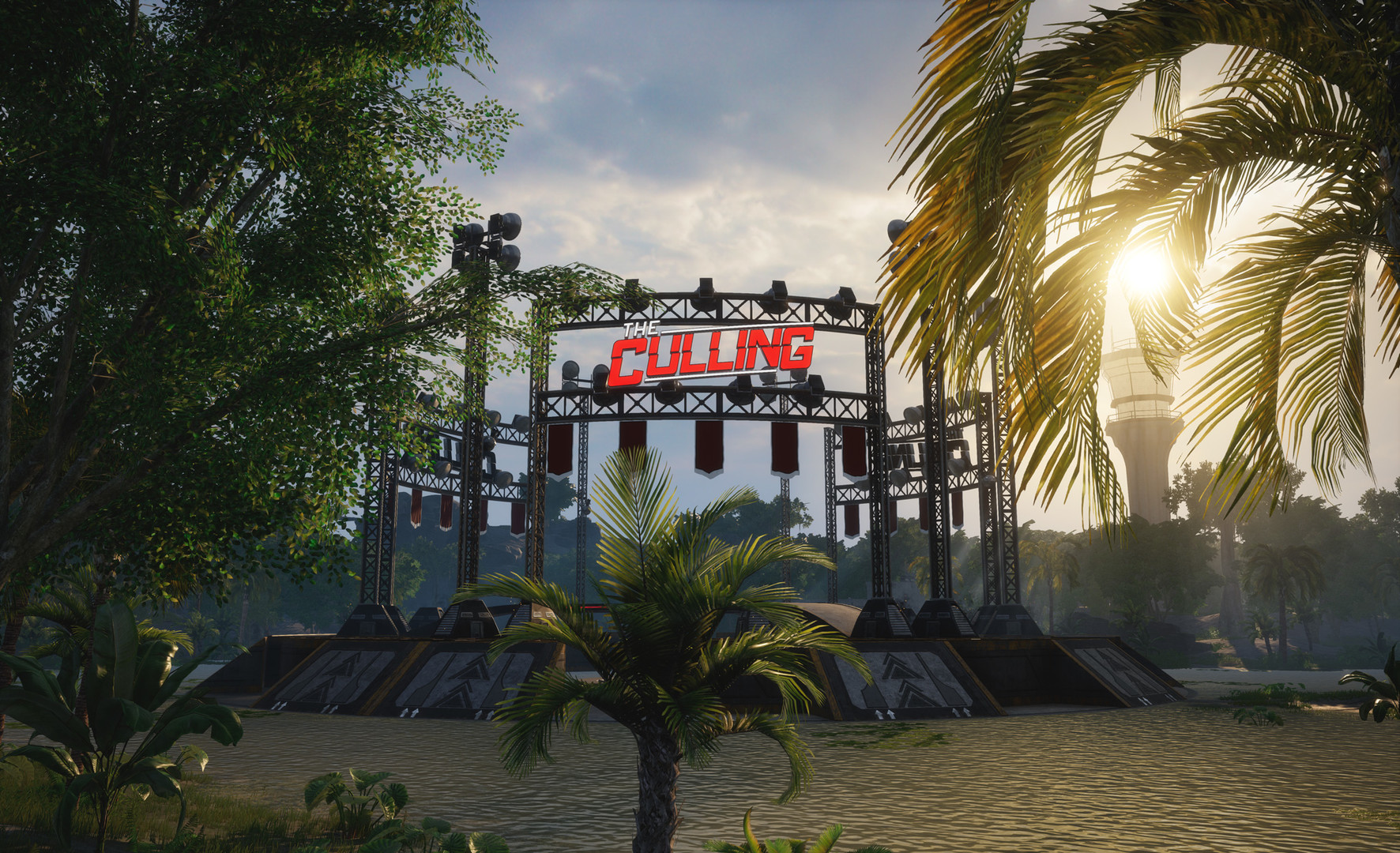 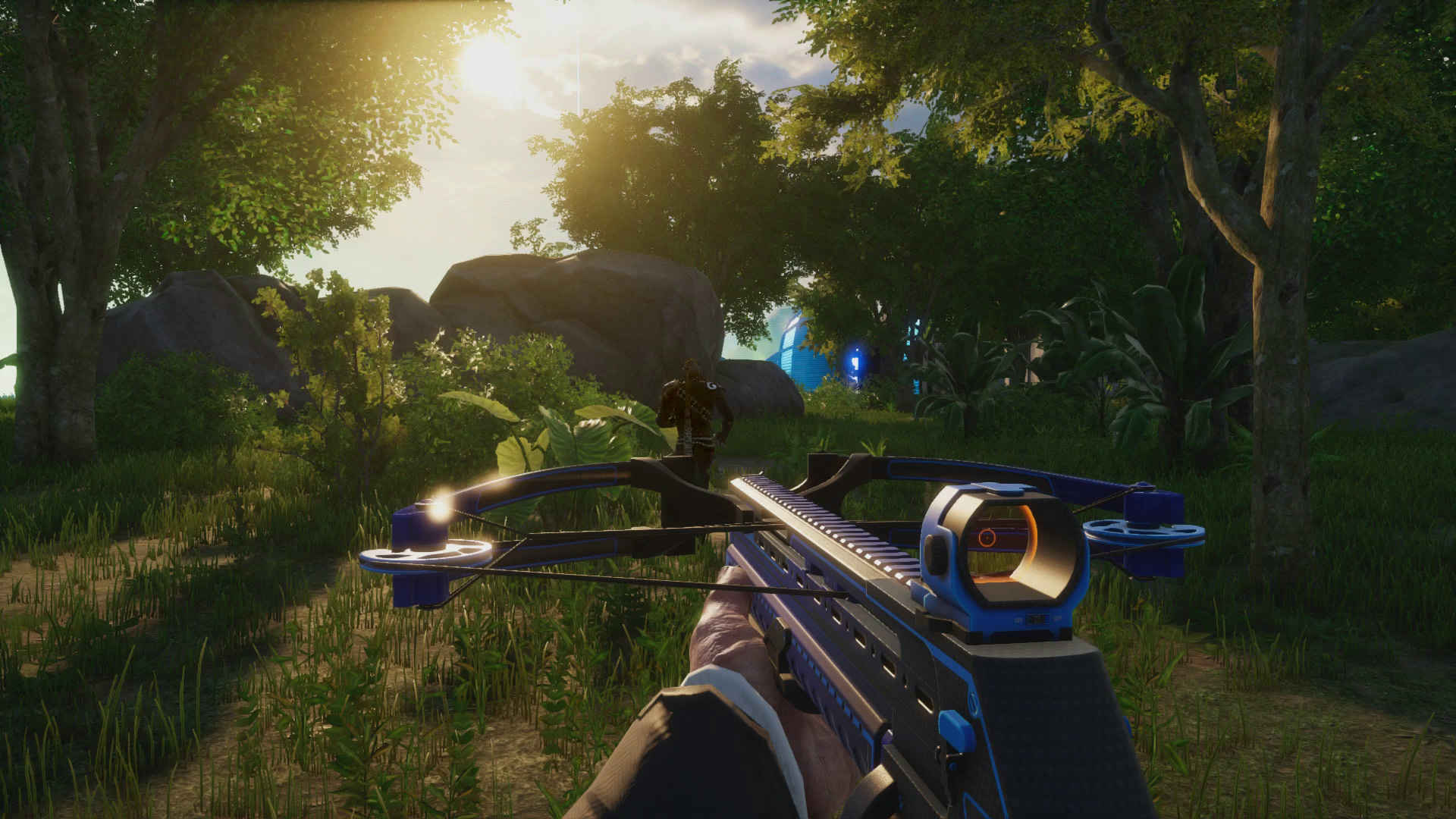 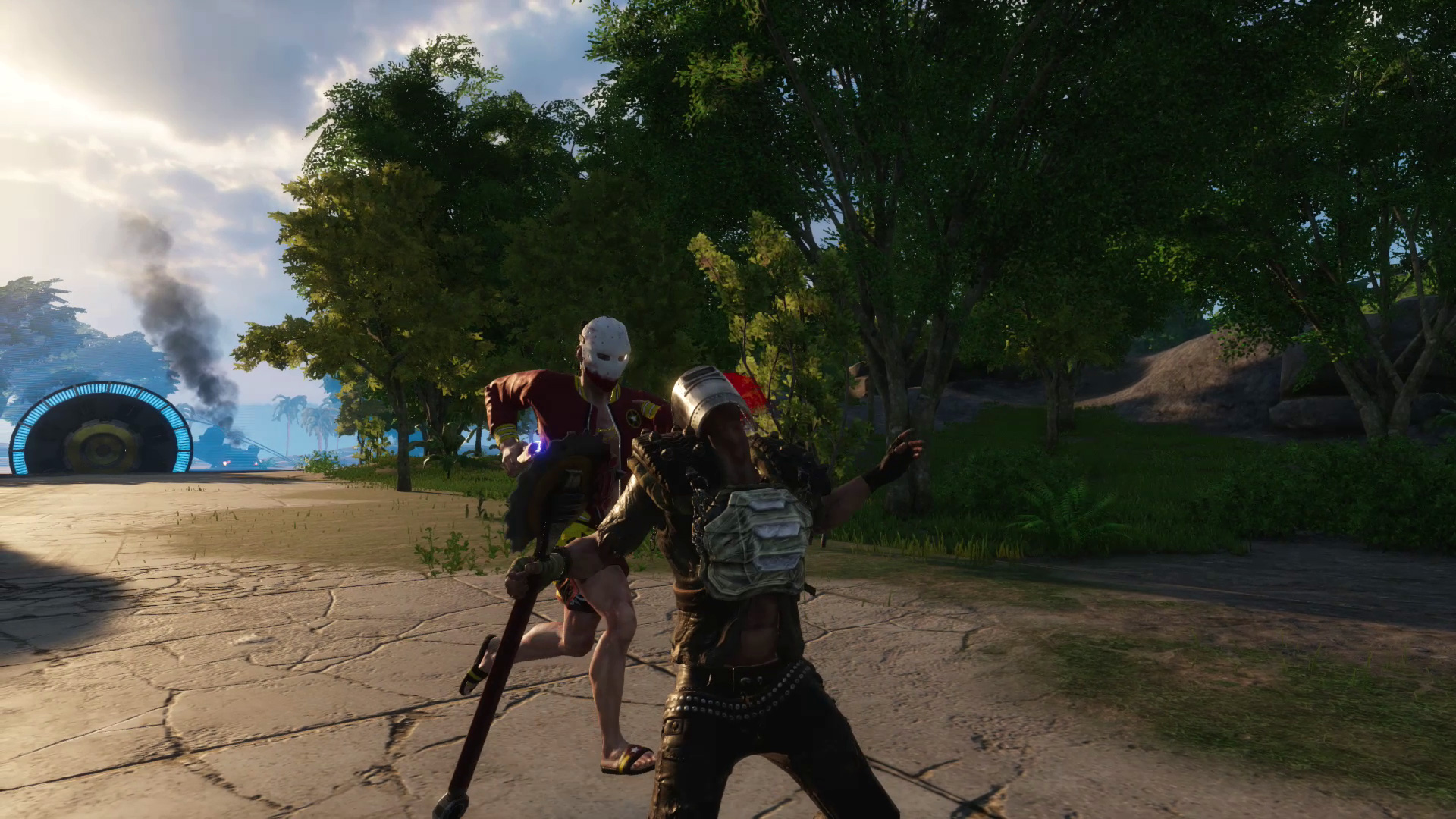 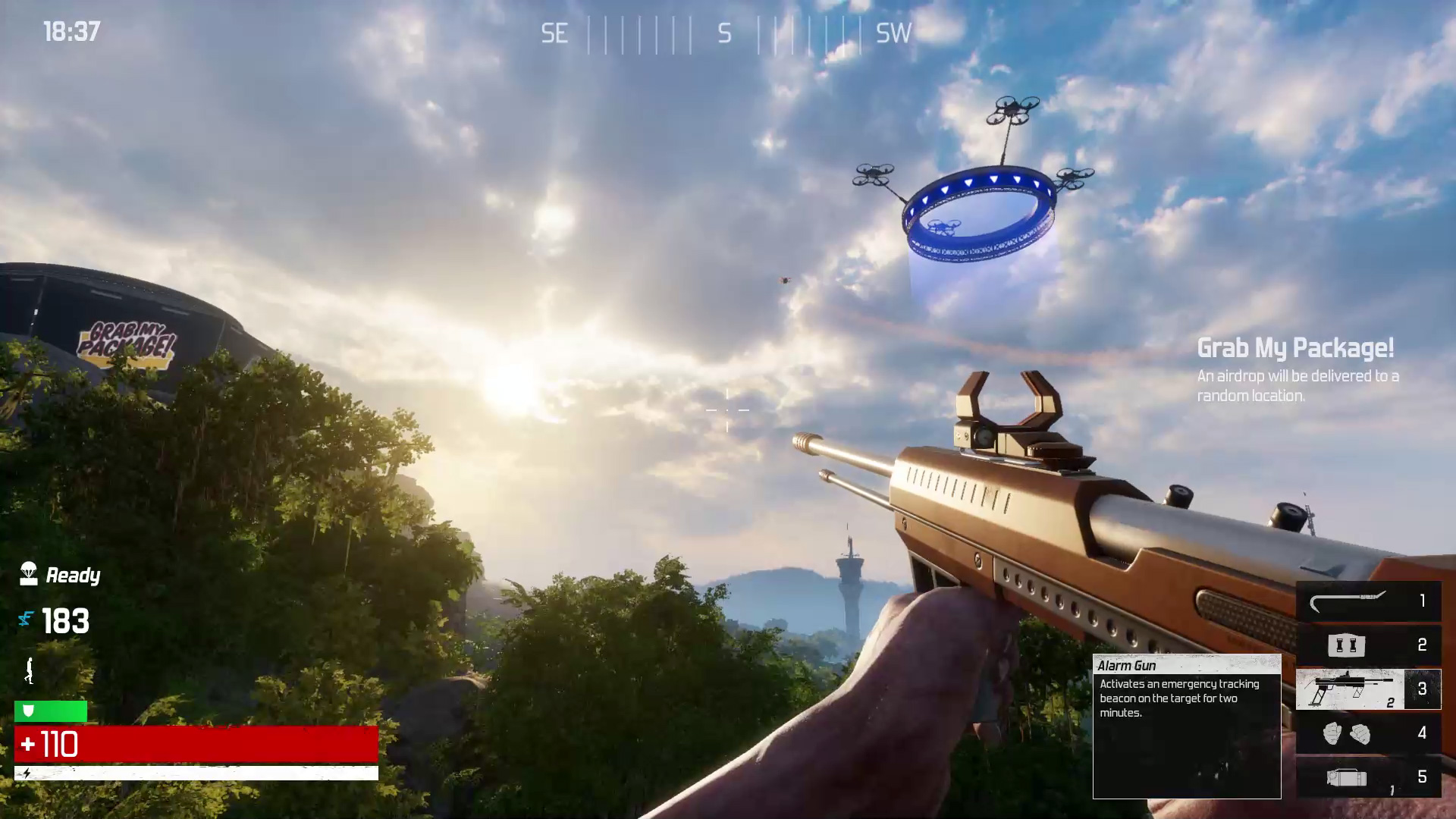 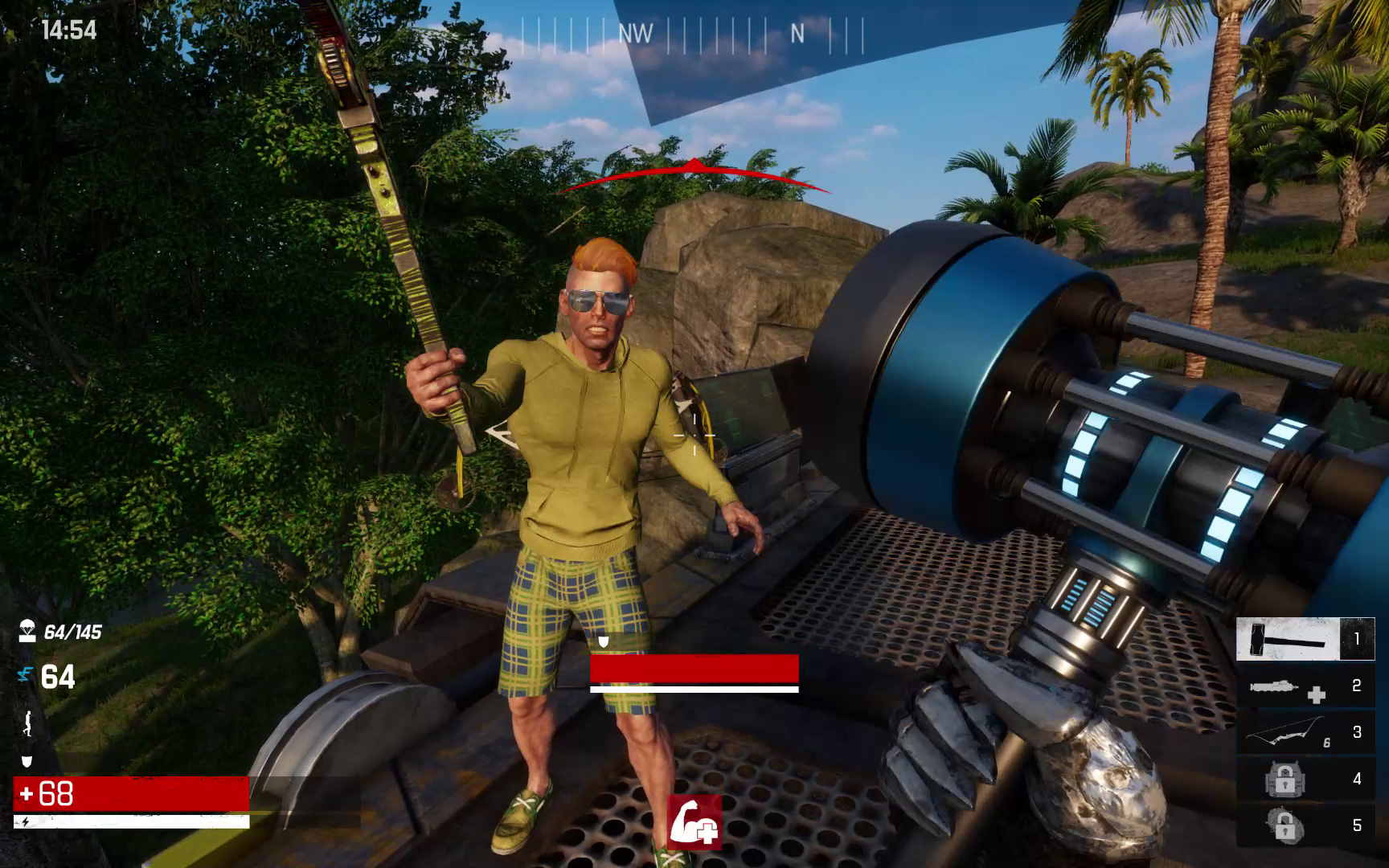 Uploaded: 01.06.2020
Content: text 73 symbols
Loyalty discount! If the total amount of your purchases from the seller Defik more than:
If you want to know your discount rate, please provide your email:


The Culling - a new project horrifying with paintings and plot from the company Xaviant literally recently flooded all gaming portals.
At the moment, the gaming industry is mired in projects that involve the survival of the main characters, so various modifications, improved versions, and so on began to appear. In add-ons, the creators revise the plot and set certain conditions for gamers; upon reaching these conditions, a gamer will be able to win, while the need to survive remains. And, despite the fact that such mods have long taken root and are approved by gamers, they began to be replaced by self-sufficient new projects. One such is The Culling.
Here, everyone should be smart and striving for victory, every action performed here must be carried out with confidence, only under such conditions you can stay alive.
The action of this exciting story takes place on a desert island, where in addition to you another 15 players. Of all, one survives, the strongest and most agile - this is the process of natural selection.
The main task will be to get food and weapons stocks. We also need to constantly craft traps, placing them in completely unusual places, throughout the location, in order to catch not only the prey in the form of a beast, but also the enemy.
There may be hidden confrontation between players. Much in this gameplay depends on speed, develop it. The situation with movement and stay on the island is complicated by the constant dispersal of toxic fumes throughout the territory that spread rapidly.
If you remain the only one who survived, defeat all rivals, the game will end - this is the main goal.
The most convenient weapon is a melee weapon, but long-range guns can also be found in hiding places. The number of cartridges is small, and to replenish their capabilities is not provided.