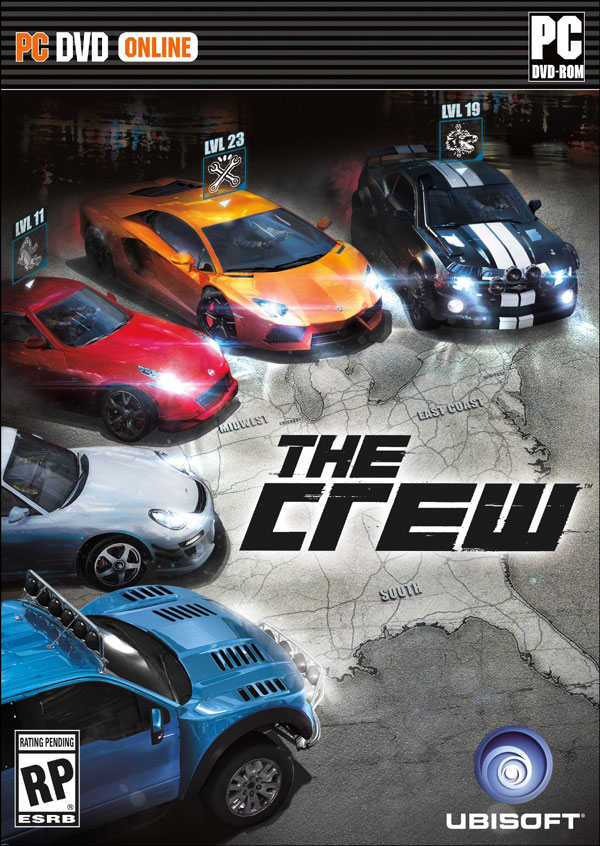 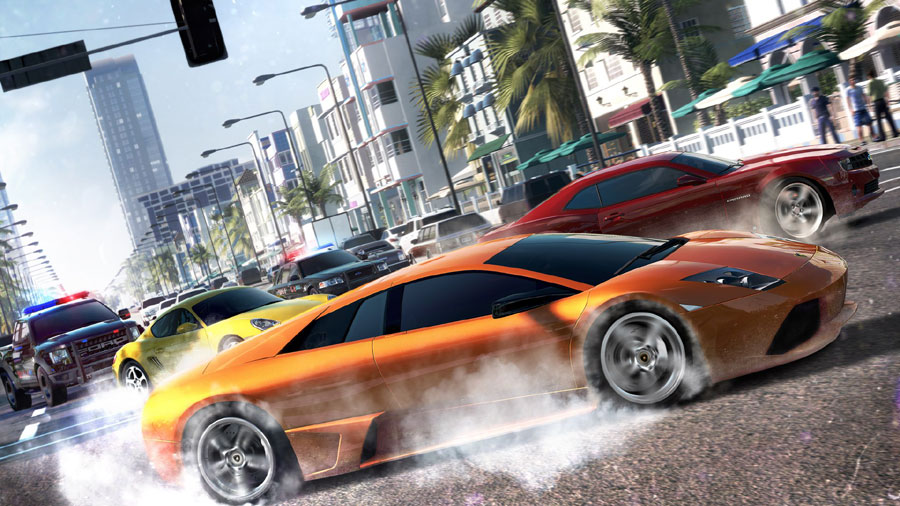 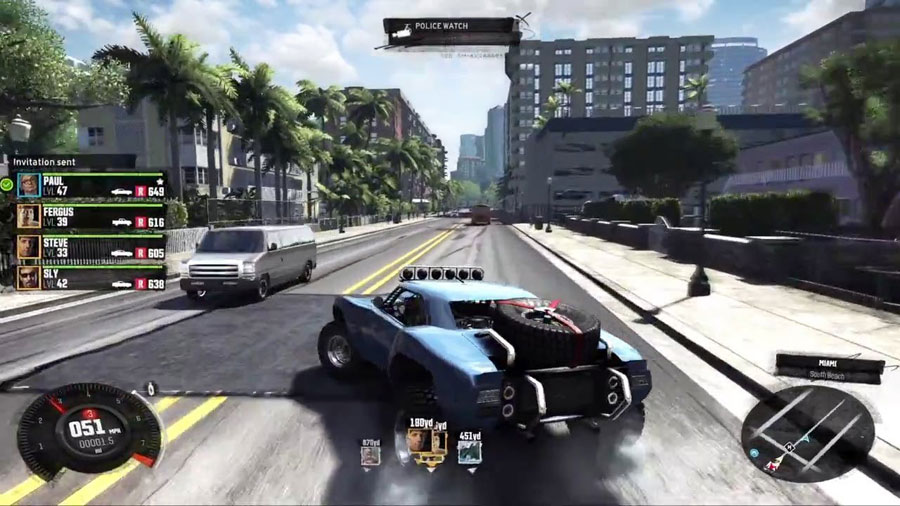 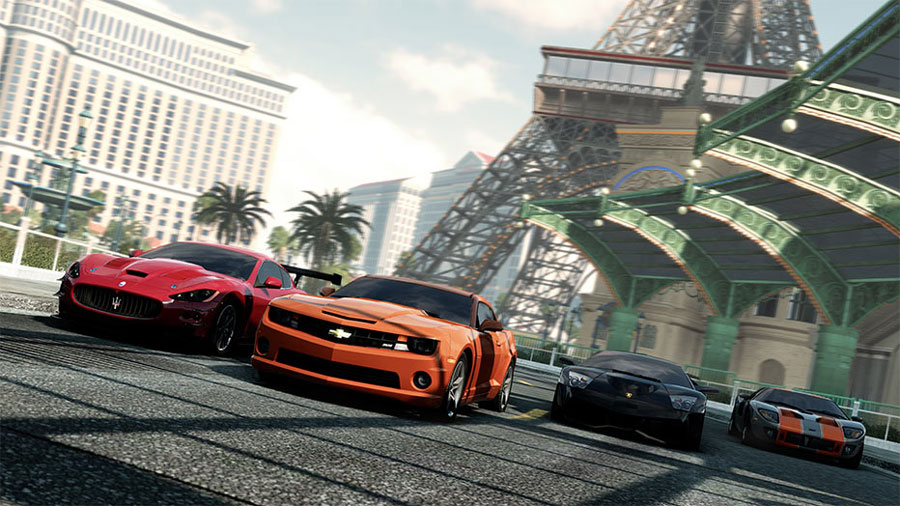 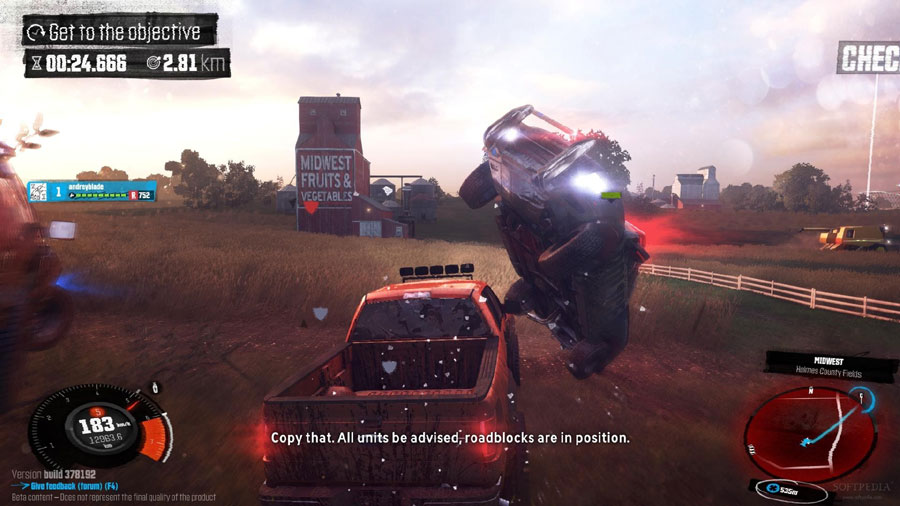 Uploaded: 13.01.2016
Content: The-Crew-123 (4).jpg 7,72 kB
Loyalty discount! If the total amount of your purchases from the seller ИгроShop.com more than:
If you want to know your discount rate, please provide your email:

When purchasing this product, you get the license key for the game The Crew (Region-free, multi-language) to activate in UPLAY.

You are purchasing The Crew.

Immediately after payment you will receive the key to the screen. It can also be viewed at http: http://www.oplata.info

- More than 12 years of experience in Plati.ru

The Crew - this is one of the largest in the history of racing games, at the disposal of virtual racers will all US states. The game is being developed exclusively for next-generation consoles and PC. Before the player will be a huge open world - recreated the United States, full of adventure for riders like you.


Your goal - to penetrate and capture 510 - a band formed around illegal racing in Detroit. Your plan? Gaining a name for himself among the racers and sabotage activity gang methodically conquering city after city across the United States. New York, Los Angeles, Miami Beach, Monument Valley and many other locations, full of races, tests and surprises await you. During your adventure you will meet other players, traveling about on the roads The Crew - thanks to a mixed multiplayer and single-player mode, players can meet the other candidates for a place in your team or opponents for the races, and at the same time held a campaign in one game, whole world.


• Thousands of miles of US roads.


• Single-user and multiplayer modes in a holistic world - are going through a major campaign, create your own team of riders with your friends, start a chase and race around the world game The Crew.

Instructions on how to activate Uplay


3. Go to an existing account or register a new one.


4. On the top horizontal menu, select "PLAY" and press the "Activate Product".


5. In the window "Product Activation" enter the activation key games in the field. Check the field and click "OK".


6. System Uplay will show you what kind of game you are going to be activated. If you agree, then press "Activate."


7. The game was activated and added to your library account Uplay (Yupley).

Every customer who has purchased this product and leave your positive feedback, the game gets to Steam.

Key will need to be activated in the "Steam".

3) Contact us by email (Email Set in contacts) or via chat.

Caution Leaving a review You warrant that you have read, understood and accepted all the conditions for receiving the gift.


Dear customers! Please leave positive feedback after each purchase - this helps our rating and allows you to reduce the price for you! Thank you!

This Is the Police (Steam KEY / ROW / Region free)