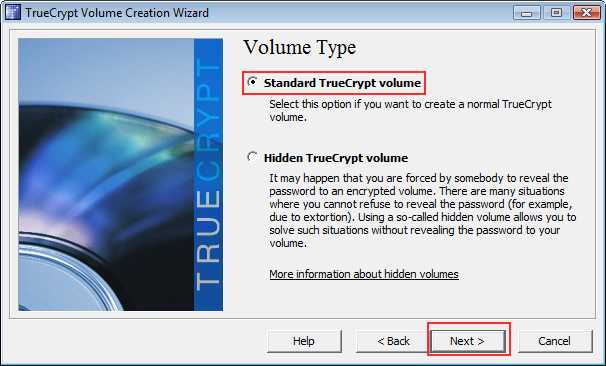 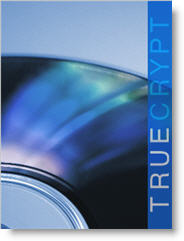 lichutin_aleksey information about the seller and his items
offlineAsk a question

A detailed description of program settings TrueCrypt. For several years, the market has a program to encrypt an open source (OpenSource) called TrueCrypt. Its main purpose is to create a so-called encrypted containers to store files in a secure way. The latest versions of this utility containers can even be mounted as drives Windows. With the release of version TrueCrypt 6.0 in the program an opportunity to encrypt the current operating system Windows "on the fly", which means an additional level of safety due to encrypt the entire system disk or partition. Testing has shown that this function works really well. I must say that the writing of this article prompted us to our own positive experience with utility TrueCrypt: we experienced firsthand that TrueCrypt does not "brake" system, despite the fact that the encryption and decryption of the entire system disk and data in real time "on the fly".

Key features:
Creating a virtual encrypted disk within a file and mounts it as a real disk.
Encryption as the entire hard disk partitions and individual devices (USB-key rings with flash memory, floppy disks, etc.).
Encrypt partition or disk where you installed Windows (pre-boot authentication).
Encryption is performed automatically in real time ("on the fly") and invisible to the user.
Provides two levels of plausible deniability in case an enemy force you to give the password:
Use the hidden volume and hidden operating system;
inability to determine whether the system volumes TrueCrypt (they are indistinguishable from random data set).

Related to item "The best program for encrypting data TrueCrypt":

TRANSFORMERS script for the absorption sites and earnings