The ancient religion of the Slavs 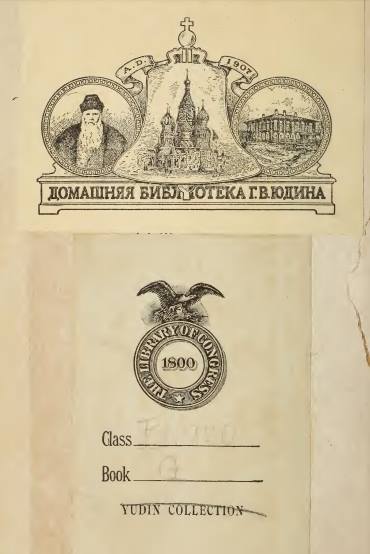 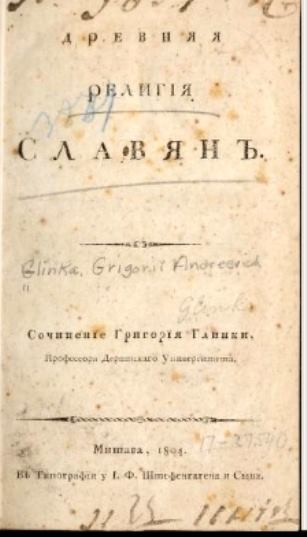 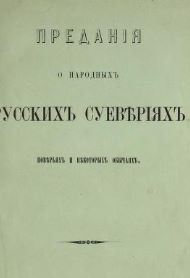 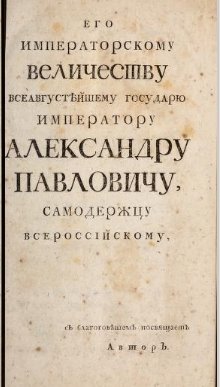 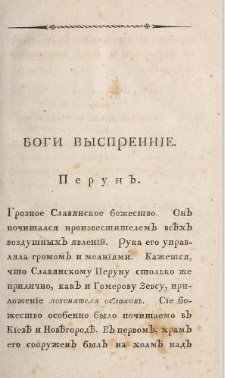 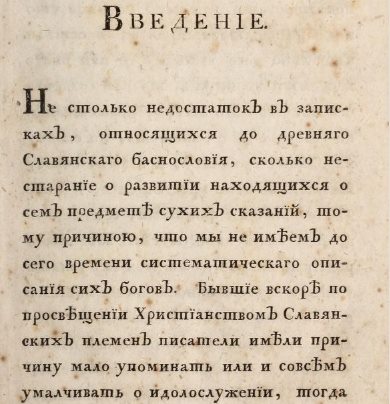 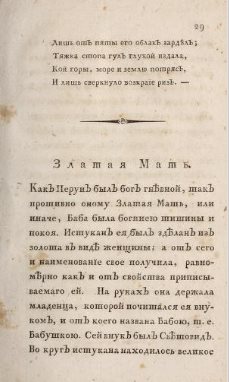 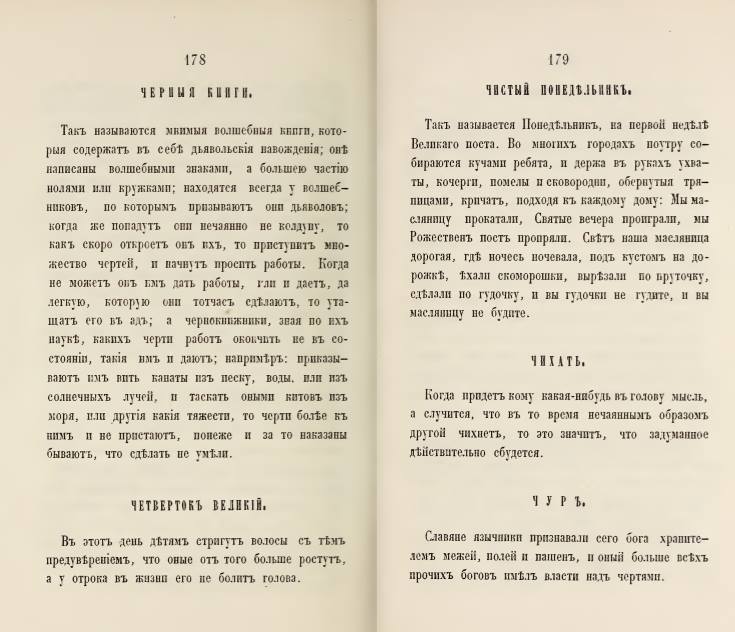 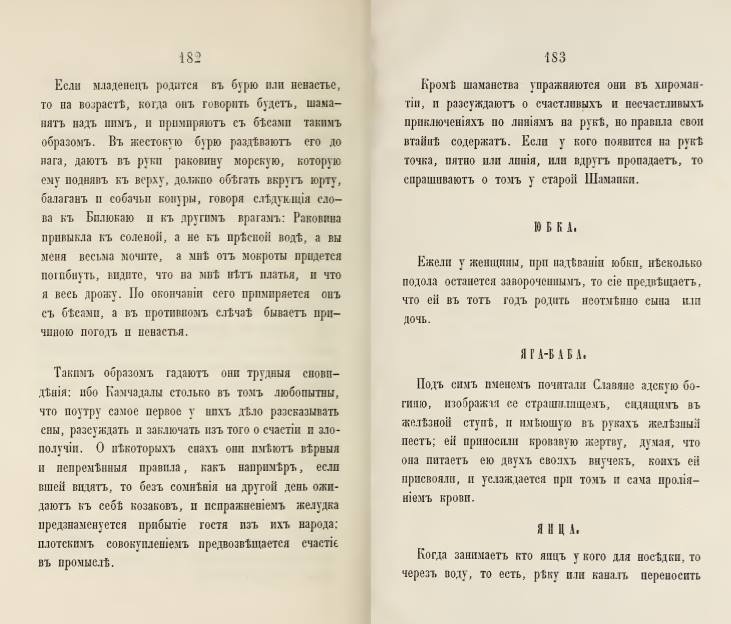 Uploaded: 10.12.2018
Content: text 53 symbols
Loyalty discount! If the total amount of your purchases from the seller Protohistory more than:
If you want to know your discount rate, please provide your email:

Today in Russia there is an increased interest in the ancient Slavic religion and customs. There are many publications about Slavic gods and shrines, but in almost all of them there are no references to specific documents - primary sources are available. As a rule, reference is made to ancient manuscripts that have not been preserved. That is why most people are convinced that a lot of this is already modern speculation. But it is not. Back in 1799, on the oral instructions of Emperor Alexander-1, the Russian philologist Grigory Glinka (Glinka taught Russian literature to the monarch and accompanied him on his travels in 1816 in Russia) compiles the treatises Ancient Religion of Slavs (1804) and Traditions about Russian Superstitions ( 1860 after the death of the author). Works fall under censorship and come out only "in the copies established by the Censorship Committee." Virtually all copies were lost, except for those found in the Yudin private library, which was collected by the family since 1800 and exported abroad in 1917. Through the exchange of electronic copies with foreign libraries and private collections, the Protohistory Library will make these books available for study.

Related to item "The ancient religion of the Slavs":