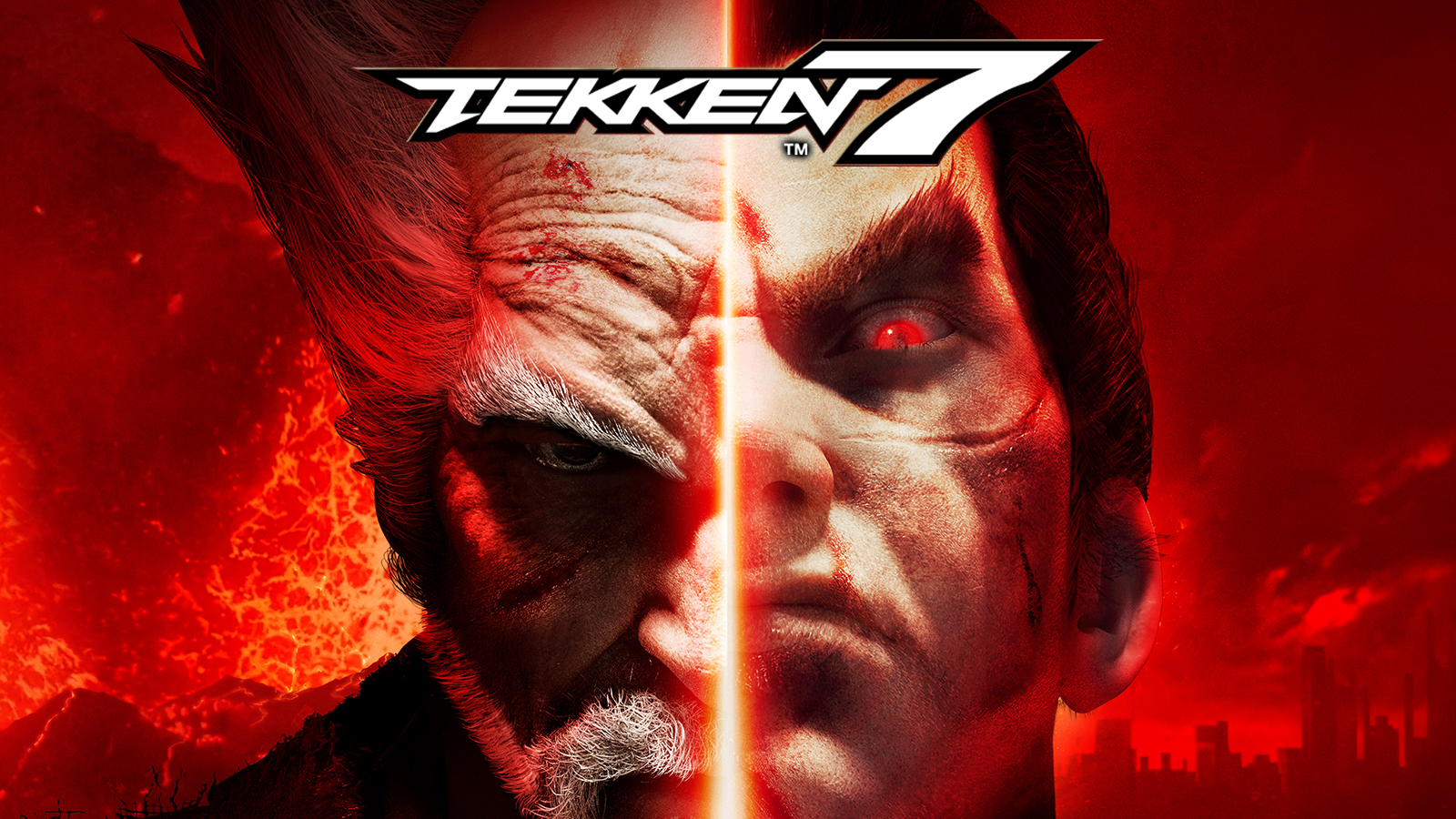 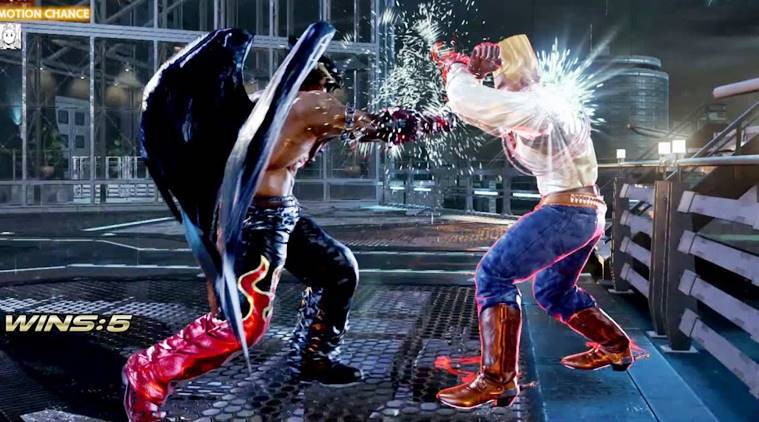 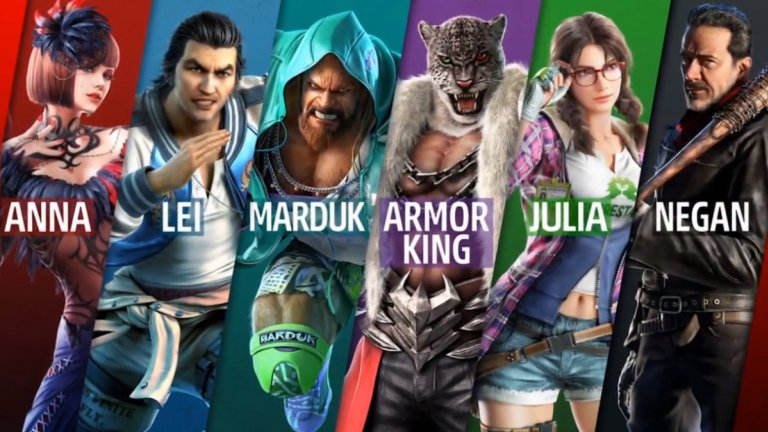 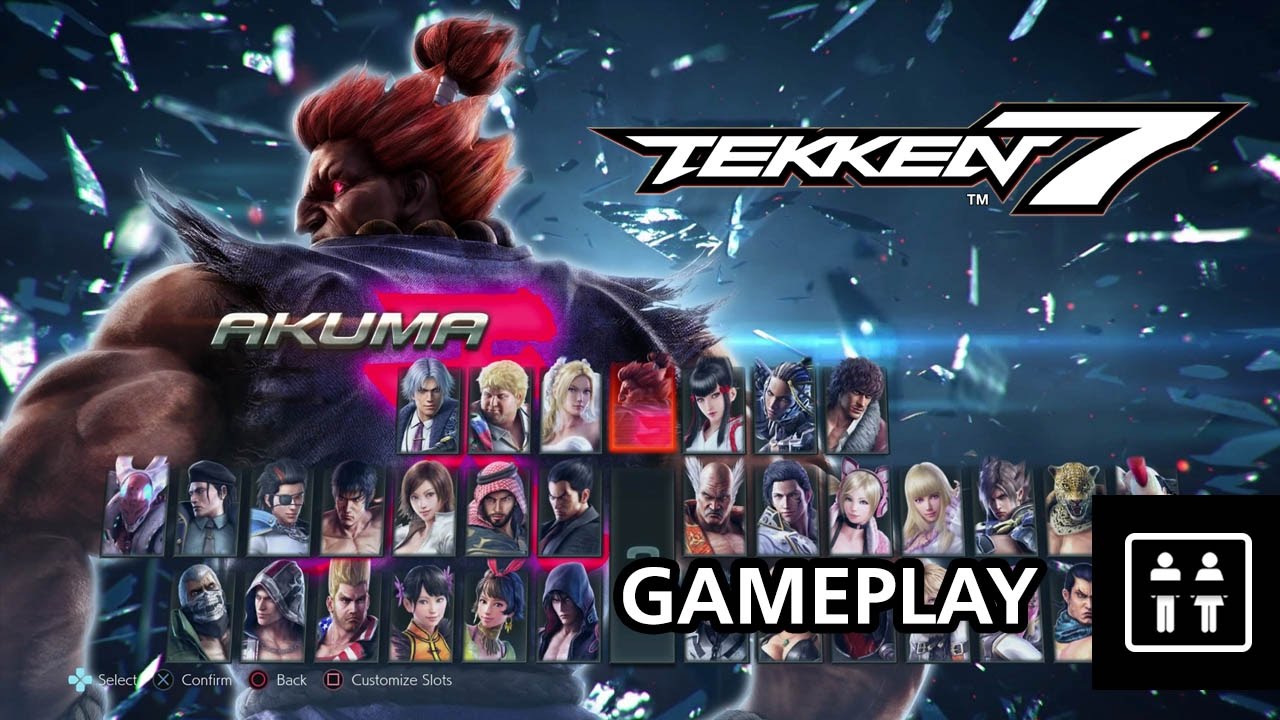 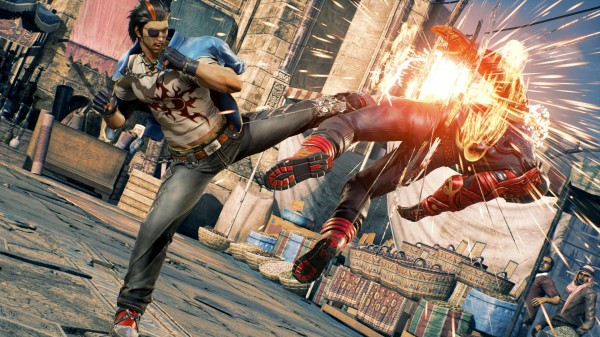 Uploaded: 11.12.2020
Content: text 17 symbols
Loyalty discount! If the total amount of your purchases from the seller vendomenxxx more than:
If you want to know your discount rate, please provide your email:

Immediately after payment you will receive a link to the mail,
specified upon purchase, for which you will have access to the TEKKEN 7 key.

This is the ninth game in the Tekken series and the first game to run on the Unreal Engine 4. Tekken 7 was originally released on arcade machines in March 2015 in Japan. And in the summer of 2016, an updated version of the game called Tekken 7: Fated Retribution was released and included new arenas, costumes and characters.
In Tekken 7, the old modes "Arcade", "Duel" and "Practice" have returned, as well as new ones, including the "Battle for Treasure". Consecutive victories in it will lead to a match with special rules and a unique opponent. Online modes include regular and ranked online battles, as well as in-game championships. Also available "Customization Mode", in which you can change the appearance of characters and interface. A VR mode is available, in which in a VR helmet you can watch the fight from any angle, and also slow down the pace, examining each blow in detail. In the Jukebox, you can select music from the previous parts of the game and attach it to a specific arena.