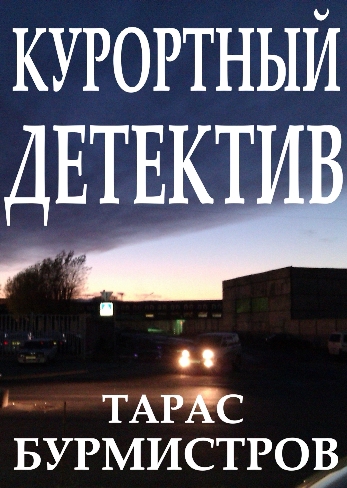 Genre of this book - a mixture of the classical detective story with the psychological prose. Judging by the responses, the novel is read with great interest, although is very ambiguous interpretations.

Mikhail Lunin, the hapless writer, arrives in the resort coastal town to work on a new book. On the first day he, much to his surprise, finds that in a city there was a revolution, and came to power, his old friend, with whom he had a long and complex relationship.

The new authorities charge Lunin investigation into a series of bloody murders that began in the city shortly before his arrival. The matter is complicated by the fact that one of the corpses he encountered before any orders in his hotel room - where it is the least you would expect. Further is a chain of unexpected events, literary and philosophical reflections with or without cause, until the book comes to a climax - unexpected for both the hero and, as a rule, for the reader.