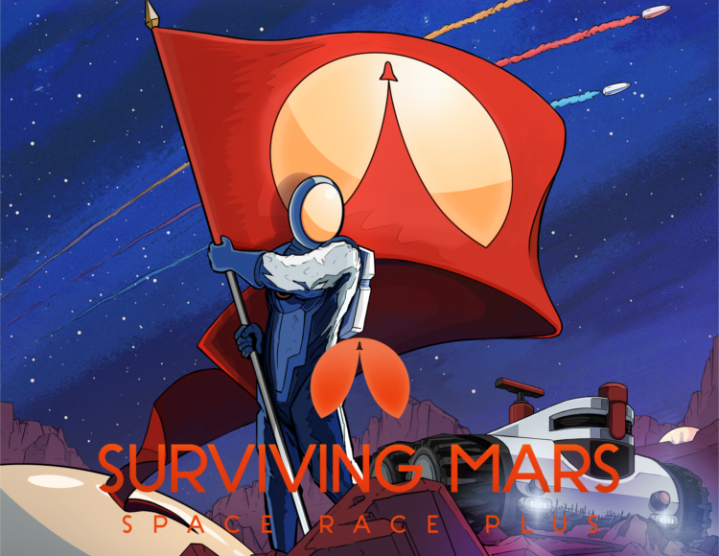 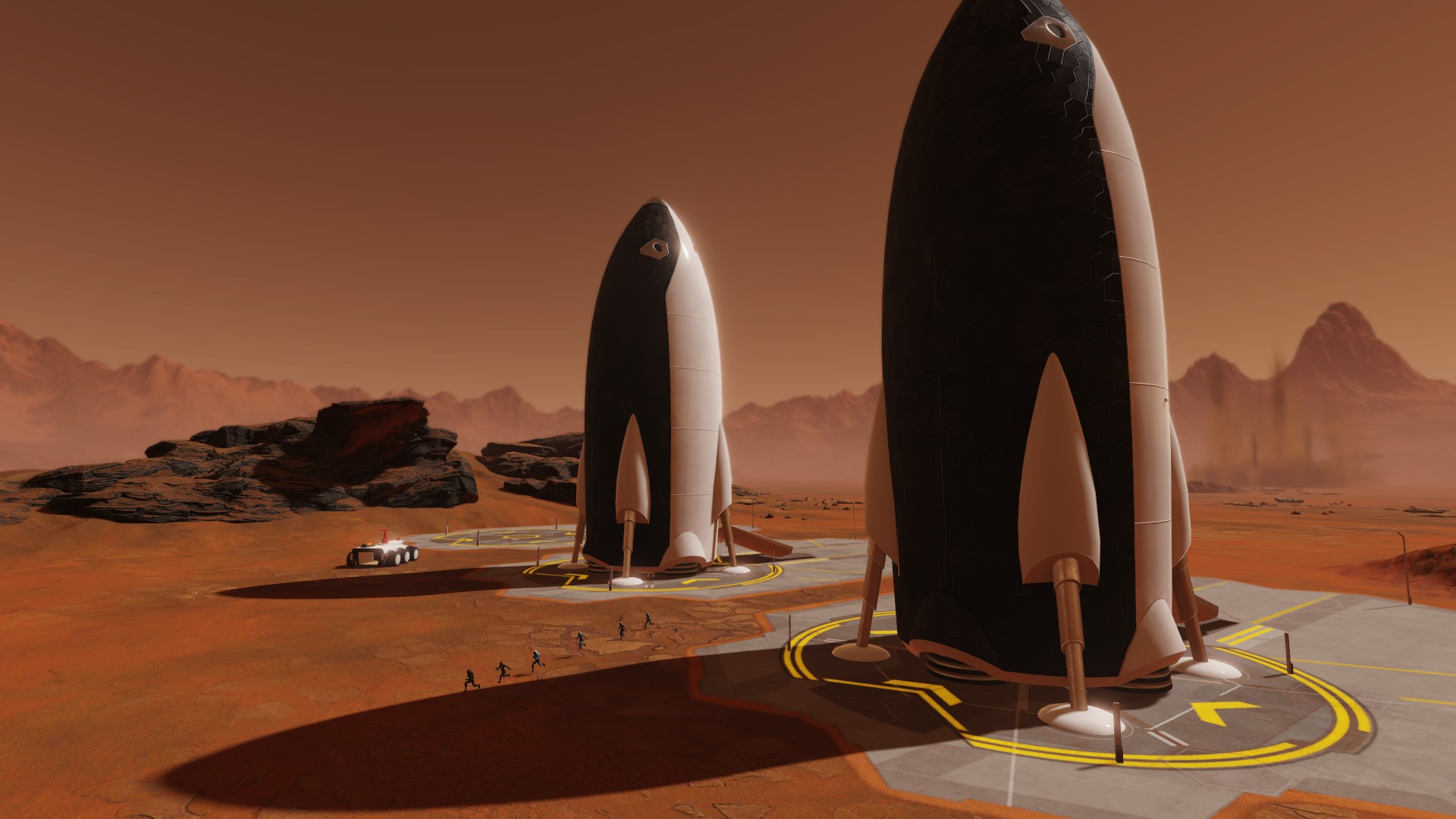 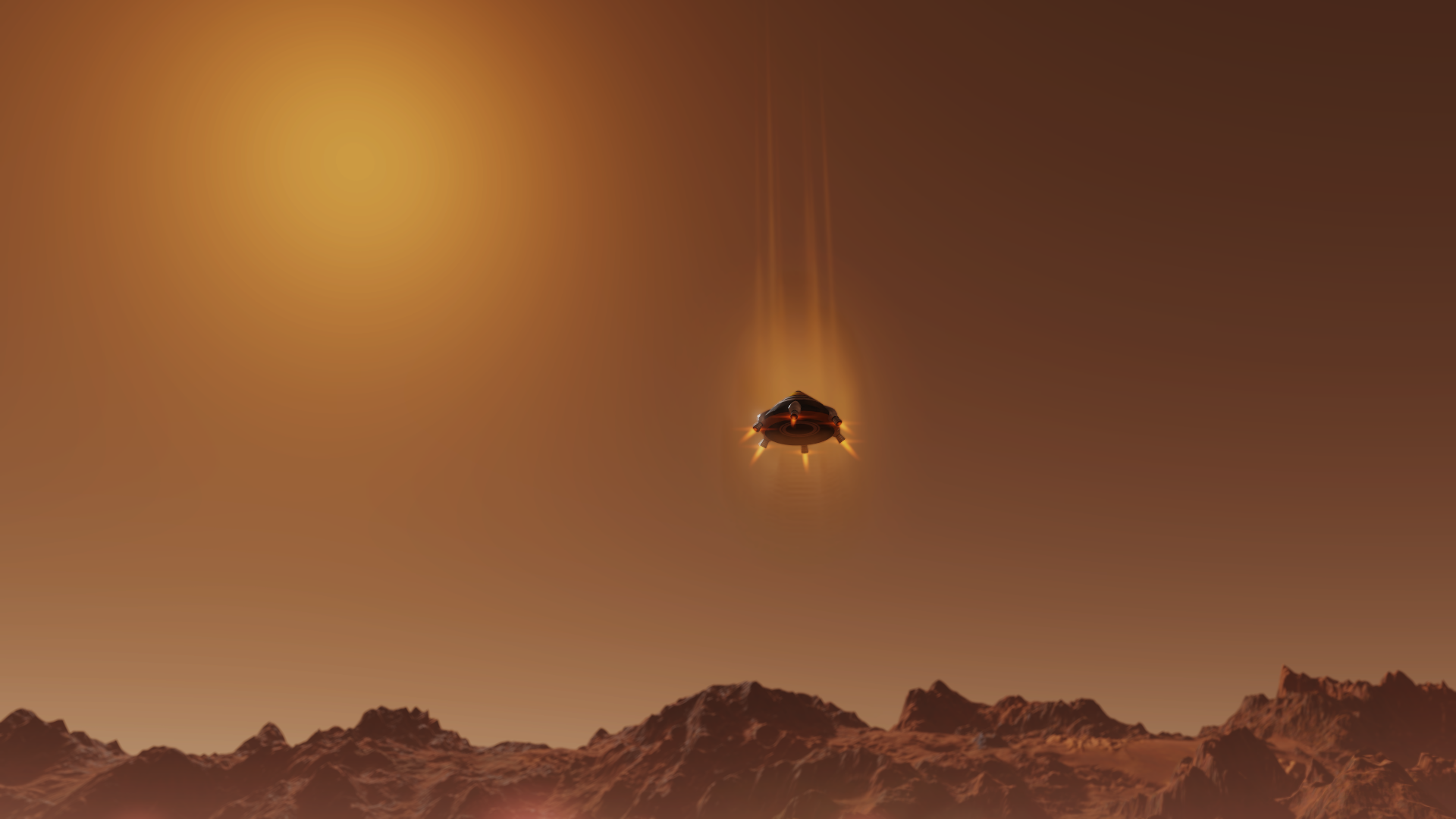 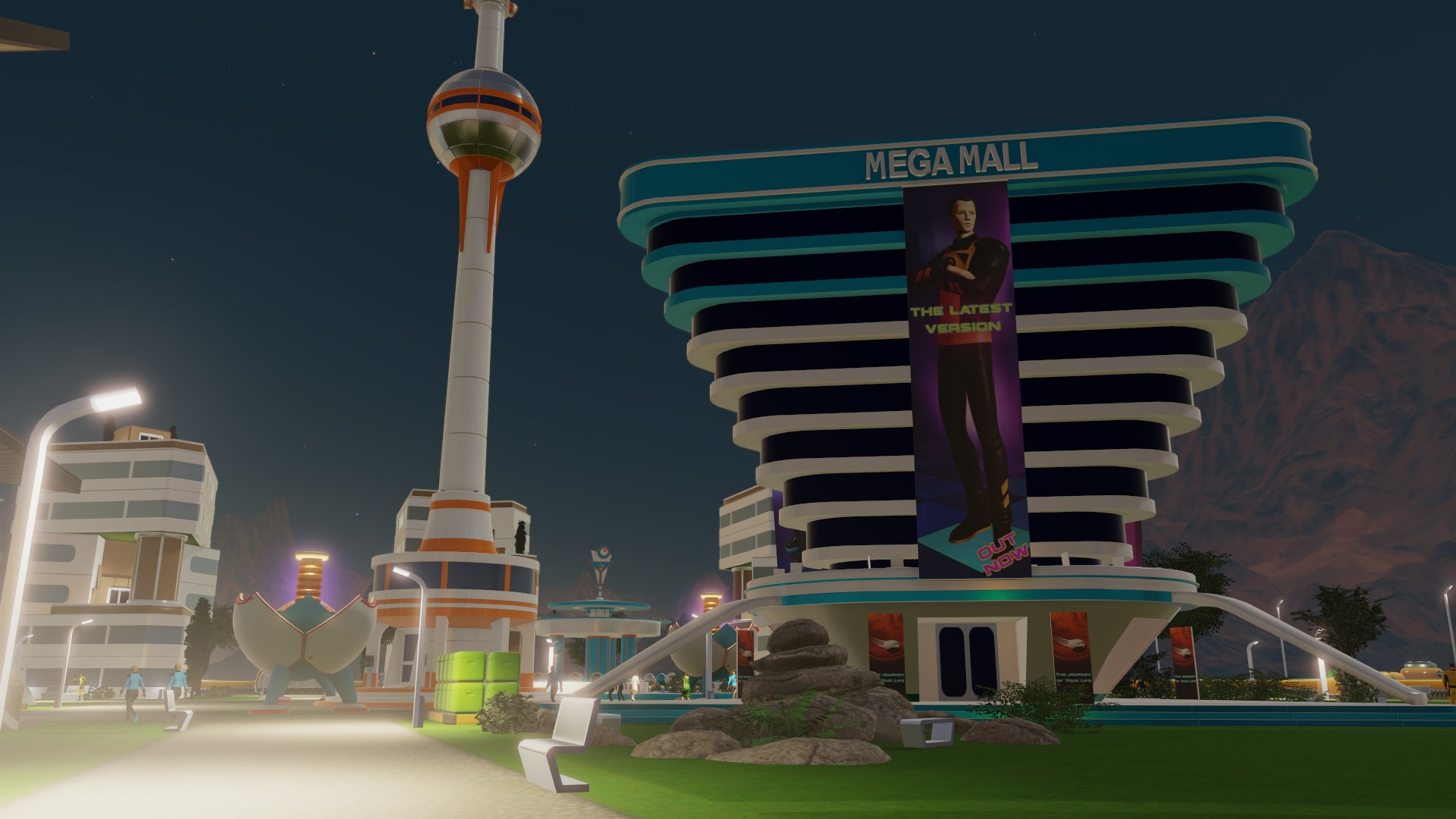 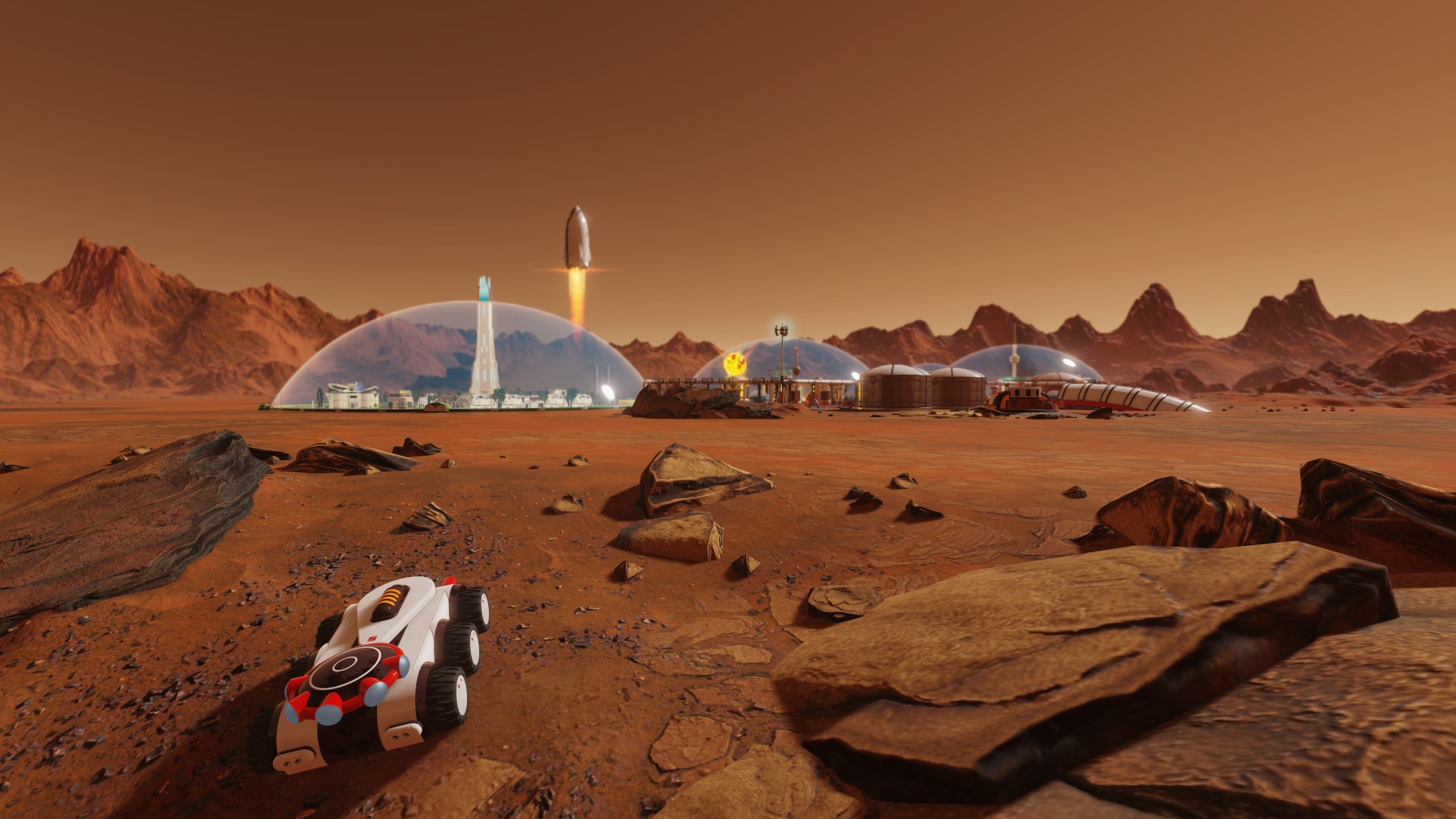 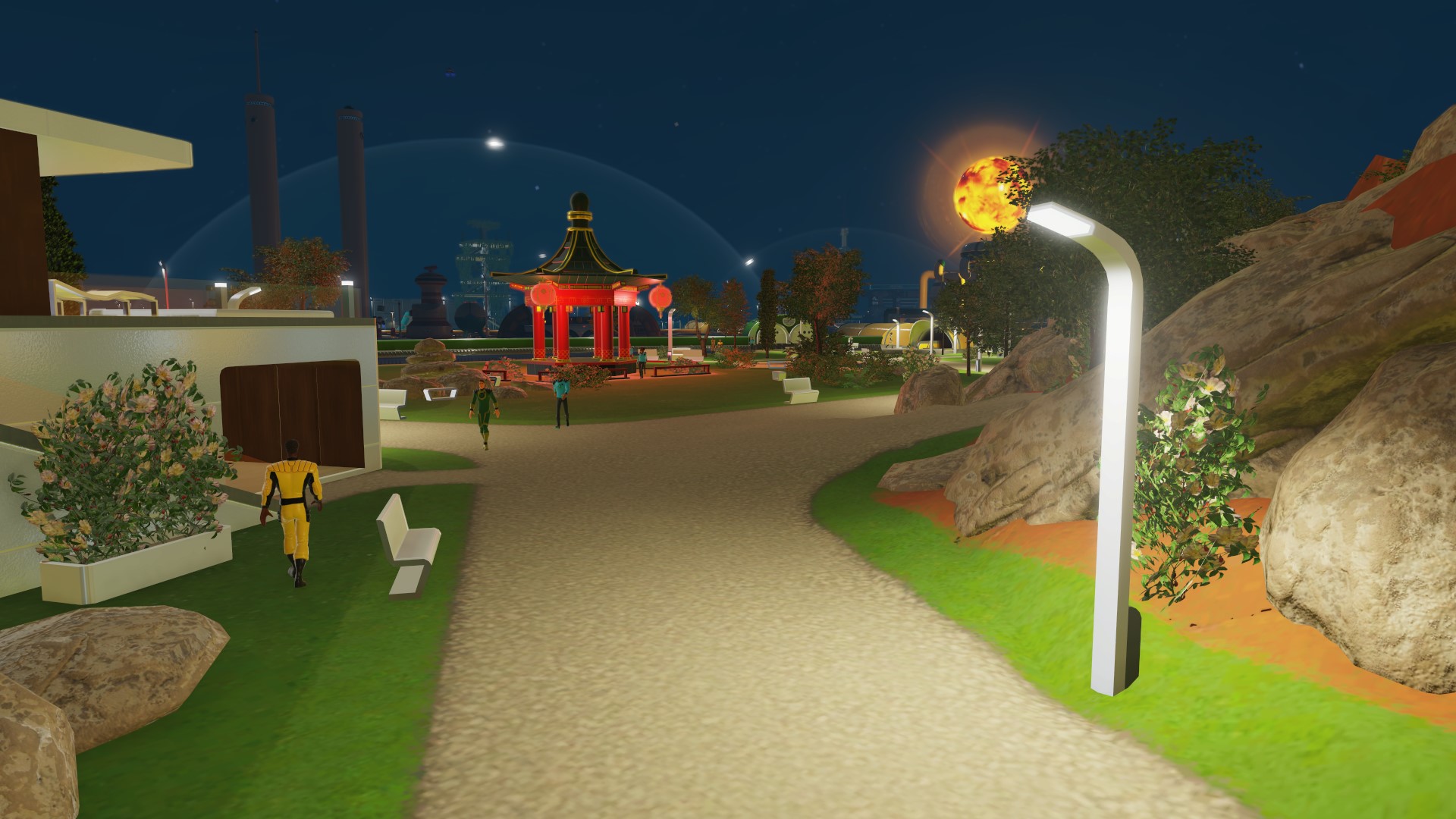 Description:
Attention! To start the game requires the game Surviving Mars.
Citizens, unite! The race for space has already begun. Surviving Mars: Space Race is the first major addition to Mars survival strategy Surviving Mars, which adds competing colonies and new sponsors to the game. The most influential and wealthy superpowers and powerful corporations have entered the space race, which means you should carefully choose your sponsor, because they all support you for a reason and pursue your own interests. In addition, now not only do you claim to the limited resources of the Red Planet. In the enhanced version of the Surviving Mars: Space Race Plus add-on, you can also take part in the Marsvision Song Contest, an all-race musical competition, and add a bit of individuality with the Colony Design kit to your colony Set. Such a life will appeal to even the most demanding colonists! Key Features: The spirit of rivalry. Who will quickly make the most important steps towards the colonization of the Red Planet? Who will get the already limited resources? Now you have rivals who, with the support of competing sponsors, will compete with you, exploring anomalies, extracting resources and developing their colonies. They, like you, want to reliably settle on Mars and become the main force on the inhospitable fourth planet. You can trade with them, help them in emergency situations or ask them for help ... And also, to preserve the most useful colonists, who in this fight for the Red Planet will surely bring you more benefits than competitors.

Big money, big problems. New players joined the fight for Mars. Now space missions can be sponsored by Japan and Brazil, and they are ready to move the mountains of the Nereid and sift all the Martian sand, just to take their place on the map of the red planet.

I am the Earth, how do you hear, Mars? Maybe you are now far from Earth, but you still cannot get away from earthly problems. All sponsorship money will have to work out, and each sponsor has his own list of tasks and requirements and his own colonization goals.

The main thing - do not merge with the landscape. Each of the sponsors has its own special vehicles and unique buildings that only their colonists can build. Make your new home unique: let everyone know who gives money for your mission.

Get ready for the unexpected. During the construction of the colony, you will encounter a variety of events that require intervention. Remember that the fate of the whole colony depends on your decisions.

On Mars, the song helps build and live! It’s time to penetrate the rarefied atmosphere of the Red Planet with radio waves, because the time has come for the Marsvision Song Contest! You will hear the best songs from each of the countries sponsoring space expeditions. Dance in low gravity under the jovial J-pop and feel the spirit of Bollywood to the songs of Indian cinema. When deadly dangers await you at every step outside the dome, there is nothing better than a good disco!

Add your colony gloss. The game has 25 new buildings, with which you can change the look of your Martian base. It doesn’t matter if you make room for you — Stirling generators or space bars. The main thing is that your colony is just space.