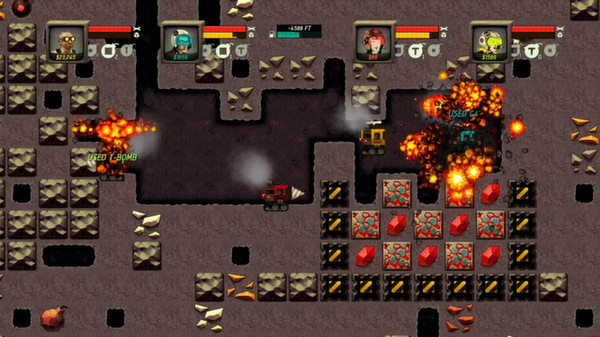 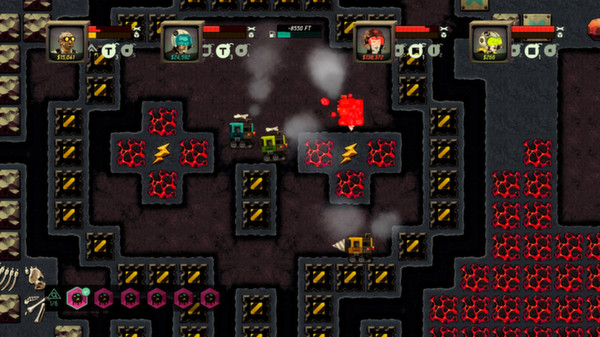 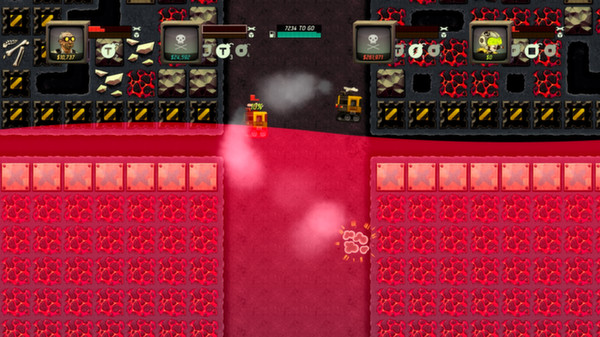 INSTANTLY AFTER PAYMENT YOU GET activation key
Super Motherload in the STEAM!

About the game: Set on Mars in an alternate Cold-War era, Super Motherload is a 1 to 4-player couch co-op digging adventure with storyline by Image Comics´ Kurtis Wiebe, a fully voiced cast of Soviet and American characters, and a procedurally-generated world that changes each time you play. Purchase powerful upgrades and supplies for your mining pod as you progress and prosper, as well as rare Specials Abilities with random availability. You, the player, work for Solarus Corporation, an inter-planetary mining operation that has developed the infrastructure needed to harvest the precious resources of Mars to meet demand back on Earth. Soon after being dropped on Mars, you begin to discover that things are not quite as they seem.
Key Features: Up to 4-player co-op, perfect for Big Picture (local-only); Storyline by award winning Image Comic´s writer Kurtis Wiebe of Peter Panzerfaust & Green Wake fame; Full Voice Overs and a Full length original score by indie electronic artist Eric Cheng; RPG-inspired mechanics, including upgrades, quests & special abilities; Branching storyline choices with Multiple Game Endings; Over 150 Explosive-based Puzzles to solve; An Epic Boss Battle; Normal and Hardcore game modes, for new players and fans of the original; Support for 4 simultaneous Gamepads - ideal for Big Picture; Runs at 60FPS in Full HD (1080p); Super Motherload is the sequel to XGen Studios´ original hit Motherload, and is available on Windows, PS4, and PS3.

1. Download and install Steam http://steampowered.com/about (if not already installed);
2. Register your new account on Steam or go to an existing one;
3. In the top menu, open the Steam window select "Game" and there select "Activate via Steam».
4. Enter the activation key, click "Next" - the game is activated.
5. After activation key the game will appear in the list of "Games Library", from here you will be able to download it / install, and then start playing.